Spending on drugs, the pandemic spurs the consumption of antipsychotics 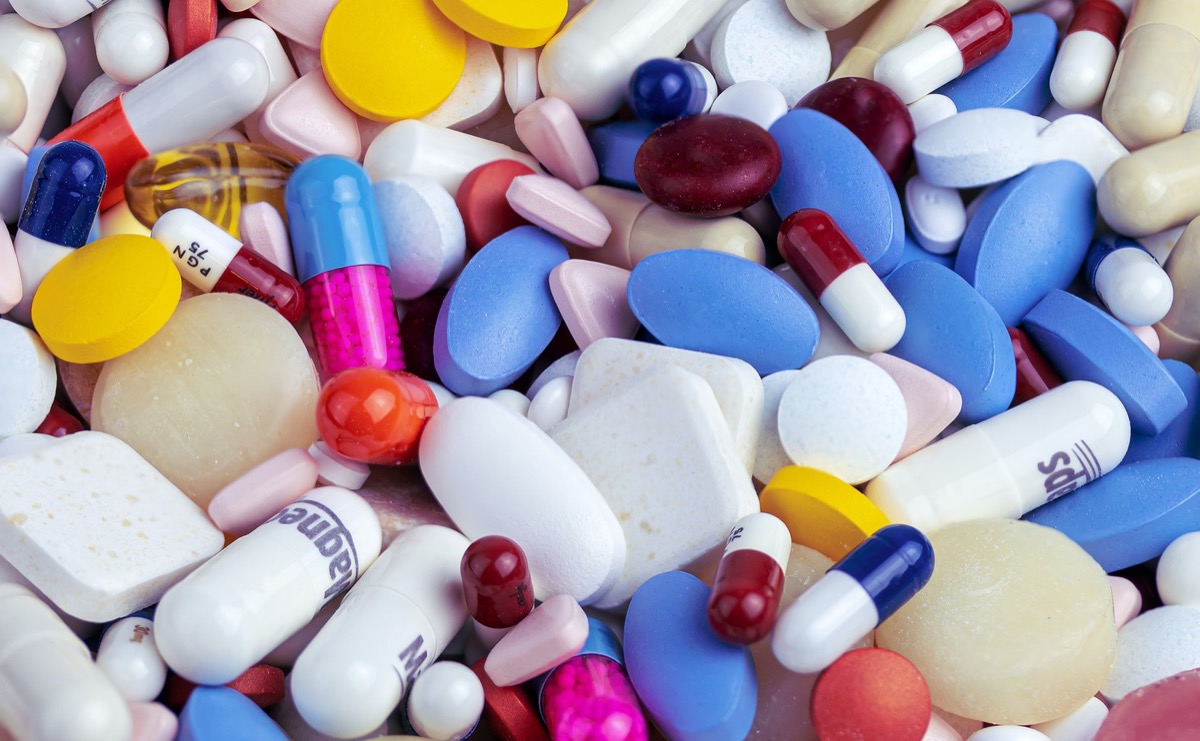 Total national pharmaceutical expenditure (public and private) was 30.5 billion euros in 2020, stable compared to the previous year. This is what the new highlights Osmed report on the use of drugs in Italy by the AIFA.

35.7% of the pediatric population received at least one prescription drug in 2020 (46.4% of children in the preschool age group). However, the number of prescriptions dropped significantly compared to the previous year. The most prescribed drugs remain anti-infectives for systemic use and those for the respiratory system (both down compared to 2019), while in third place, with an increase of 4.2%, are placed drugs of the central nervous system.

In 2020, just over 6 out of 10 citizens received at least one prescription for drugs. Growth in per capita expenditure and consumption was observed with increasing age, in particular the population over 64 years of age absorbed over 60% of the expenditure and about 70% of the doses. The Northern Regions recorded a lower prevalence (59.6%) than Central (64.8%) and Southern Italy (65.8%).

In the elderly population, the average expenditure per user was 560 euros (601 in men and 527 in women). Almost the entire population (96%) received at least one prescription during the year.

In 2020, citizens’ spending on class C drugs reached approximately € 5.7 billion, stable compared to 2019; of these 57.8% (3.3 billion) relates to prescription drugs and 42.2% (2.4 billion) to over-the-counter drugs (SOP and OTC), including those supplied in commercial establishments. Benzodiazepines, contraceptives and drugs used in erectile dysfunction are confirmed as the most expensive categories. Considering only the self-medication drugs, the first active ingredients for expense are diclofenac, ibuprofen and paracetamol.

Cardiovascular drugs represented the most expensive therapeutic class (49.05 euros per capita) and consumption (484.7 DDD) in the channel of the affiliated company, while antineoplastic and immunomodulatory drugs and blood and haematopoietic organ drugs were respectively those at the highest expense (102.88 euros per capita) consumption (49 DDD) among pharmaceutical products purchased directly from public structures.

The consumption of the flu vaccine has increased (+ 23.6%), thanks to an increase in participation in the vaccination campaign during the pandemic period.
With regard to adherence and persistence to the treatment of the main chronic diseases, no important differences were highlighted compared to the previous year and this suggests the possible effectiveness of the tools put in place to balance therapeutic continuity and containment of COVID infections -19.

In 2020, the consumption of drugs that can be used in the treatment of COVID-19 stood at 20.7 DDD / 1000 inhabitants per day (+ 8.5% compared to 2019). Heparin accounts for nearly half of consumption and about one third of expenditure, followed by corticosteroids, such as methylprednisolone and dexamethasone.
The Region with the highest gross per capita expenditure value for class A-SSN drugs was Campania with 197.3 euros per capita, while the lowest value was recorded in the Public Administration of Bolzano (114.4 euros per capita). capita), with a difference between the two Regions of 72%. Also as regards consumption, the Region with the highest levels was Campania (1,123.8 DDD / 1000 inhabitants per day), while the lowest consumption was recorded in the Public Administration of Bolzano (708.4 DDD / 1000 inhabitants per day). ).
Antipsychotics are the drugs that recorded the greatest increase in prescriptions (+ 17.2%) compared to the previous year

For biosimilars, an increase in the consumption of medicinal products available for the longest time and a positive trend for the most recent drugs (anti TNF-alpha, bevacizumab, fast-acting insulins, long-acting insulins, rituximab and trastuzumab), although some regional variability in consumption and expense ratio remained.

In 2020, 24 new AIFA monitoring registers were released, 10 were modified and 24 closed. Drugs for the cardiovascular system, drugs in the “Various” category and those in the “Dermatological” category recorded an increase of more than 50% in terms of new patients, while the “Blood and haematopoietic organs” category, including therapeutic plans of the new oral anticoagulants, it remained the one that collects the highest number of patients within the platform of the monitoring registers.

40 drugs benefited from the innovation requirement (full or conditional) in 2020, belonging mainly to the category of antineoplastics. Monoclonal antibodies and synthetic molecules (97.8% of expenditure) had the greatest impact on the expenditure of innovative drugs. Considering the therapeutic area covered by innovative drugs, it emerges that 72.3% of expenditure and 59.7% of consumption are made up of drugs indicated in solid and blood cancers.
The cost of orphan drugs of classes H, A, and C, including the purchase by public health facilities and the provision under the agreed assistance regime, was approximately 1.4 billion euros in 2020, corresponding to to 6% of the NHS expenditure.

In international comparison, there is a low incidence of expenditure on equivalent drugs compared to other European countries. On the contrary, Italy ranks second and first in the incidence, respectively, of expenditure and consumption for biosimilar drugs. In the comparison on prices it emerges that Italy, considering both the drugs supplied locally and those in hospitals, has higher prices only than France, Portugal and Poland. In relation to the expenditure of orphan drugs in the period 2018-2020, Italy (25.3 euros per capita) is in fifth place for the expenditure of these drugs, after France (31.6 euros), Austria (30.9 euros ), Germany (€ 27.8) and Spain (€ 27.2).

The ‘worker robot’, although still far away, is close to becoming a reality
Posted onFebruary 4, 2023