Sputnik V, simple and reliable, but snubbed by Americans and Europeans. 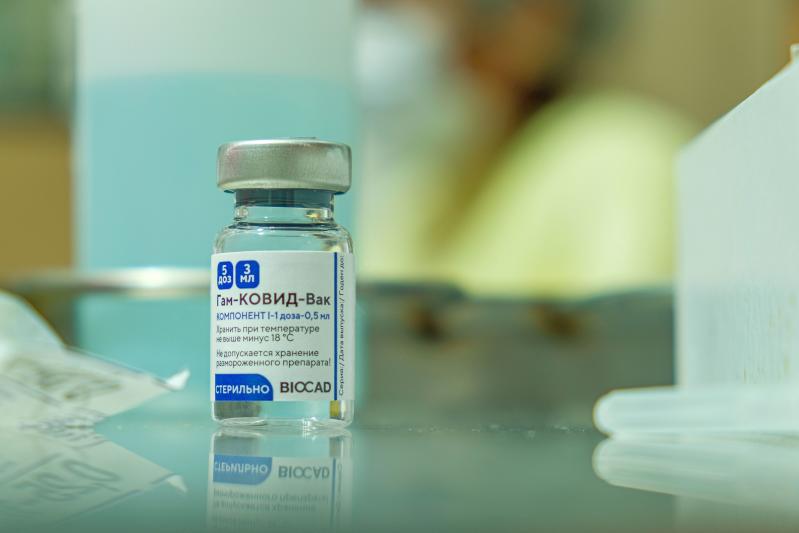 And now the Western world must also reverse the Russian vaccine, the first in terms of time announced on the world stage, and also the one immediately ‘snubbed’ by the European and American scientific communities.

Despite the high level of Soviet medical science, Sputnik V, like the Chinese vaccine, had to suffer suspicion and criticism due to the speed of the tests and the lack of transparency.. Now, many European countries, including the Republic of San Marino, are vaccinating with Sputnik V. Even the Lazio Region has asked the Government to evaluate the production of the vaccine. And a memorandum of understanding seems to have opened between the prestigious Spallanzani and the Russian Institute. Also because, beyond the squeamish Europe, many Latin American countries are carrying out the vaccination campaign also with the help of Sputnik V. For example, in the small Dominican Republic, certainly not famous for its health level, the posters inviting people over 70 to get vaccinated in supermarkets, hospitals and pharmacies and all this thanks to the availability of different vaccines, approved for use, make an impression. emergency.

Clearly, behind the initial European refusal to turn to Vladimir Putin, there was a kind of ‘political war’. P.er Kirill Dmitriev, director of the Russian Fund for Direct Investments (RDIF), with degrees from Harvard and Stanford, all doubts are nothing more than ‘a result of ignorance, prejudice and disinformation’, poisoned morsels sown by competitors.

According to Dmitriev, who at the age of 45 leads Russia’s powerful fund, with a reserve capital of around $ 10 billion ‘saved’ in the good years of oil, “There was the will of the competitors to discredit the Russian vaccine, which however did not it just didn’t work but it also gave the vaccine an extra boost, making it even more famous ”.

Sputnik V, developed by the Gamalayeva Public Institute, was the first vaccine to be registered in the world. The name refers to the first satellite launched into space and with which the USSR overtook the United States in the space race. The announcement by Russian President Vladimir Putin, who among other things had his daughter vaccinated, gives the idea of ​​the importance for Moscow of being the leader of the vaccine race.

RDIF said it has received requests from more than 50 countries for 1.2 million doses, still pending approval from their respective regulatory bodies. There is obviously a special focus on Latin America, where Russia has many interests. The presidents of Argentina, Mexico and Venezuela were among the first to be testimonials to the vaccine of the Gamalayeva Institute.

Russia has reached an agreement to supply Mexico with 31 million doses of Sputnik V. With the Argentine government sending 10 million by the end of the year and the option of five more early next year. There is also an agreement with the Brazilian state of Bahia for 50 million vaccines.

The RDIF also has agreements for a number of doses yet to be defined with Venezuela and the Brazilian state of Paraná; in addition to the forecast of supplying the main Russian vaccine to India (200 million doses), South Korea (150 million doses per year) and Egypt (25 million doses).

In addition, Russia, which has excellent relations with the government of Hungarian ultra-conservative Víktor Orban, has also agreed to supply the drug to its Eastern European ally. The pact represents a first symbolic entry of Sputnik V into the EU.

Sputnik’s export map gives an idea of ​​Russia’s diplomatic relations and its position on the world geopolitical council. But for Dmitriev it’s not about politics, “It’s very simple. We are working very hard to save our people, people across Latin America and around the world ”.

The vaccine is often compared on Russian state television to the famous Kalashnikov assault rifle, ‘simple but reliable’.

It is 92% efficient, according to preliminary data released by the Gamalayeva Institute, is priced below $ 10 for each of the two doses, three times lower than that of Pfizer and Moderna, and can be freeze-dried, which offers a great advantage. logistics for many countries (eliminates the need for transportation at very low temperatures).

But only now, sophisticated Europe, in the midst of a nervous breakdown from lack of vaccines, is beginning to take it seriously.

What is the price of the new Samsung Galaxy S23 Ultra, and when will it be available in the Saudi and Gulf markets?
Posted onFebruary 9, 2023February 9, 2023
Menu