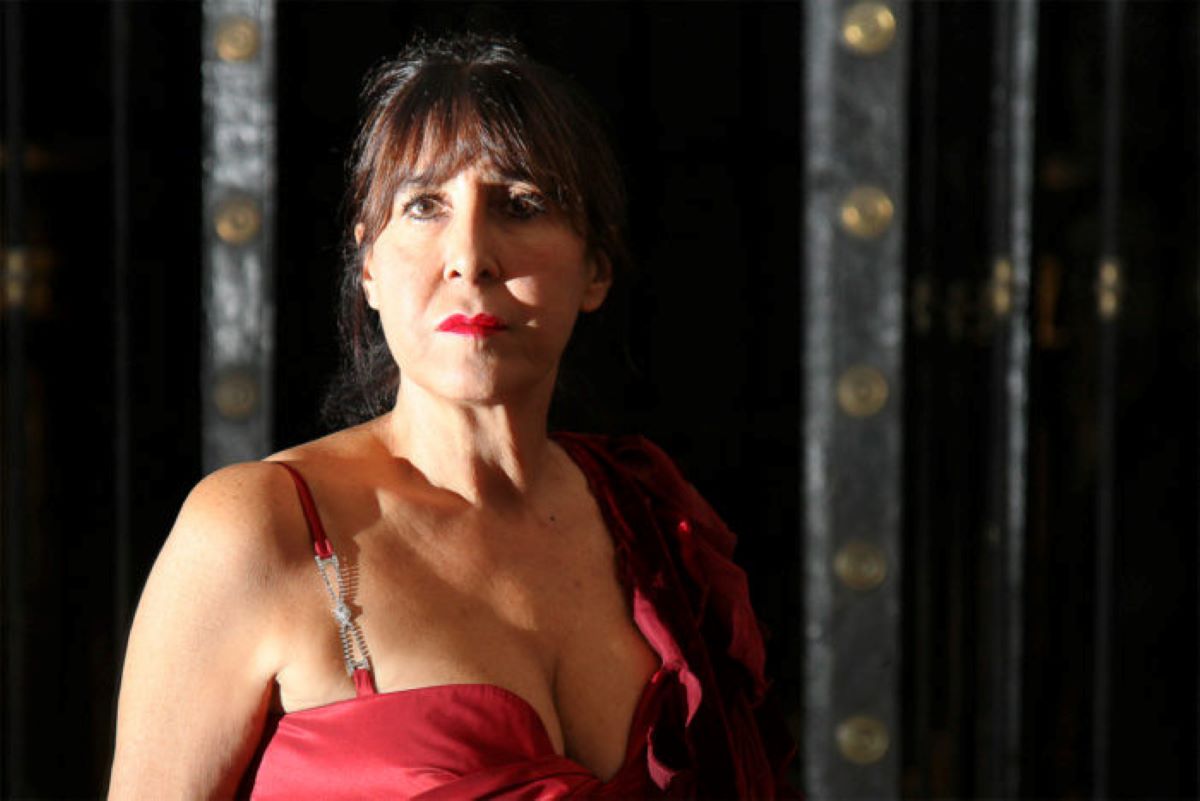 During the International Exhibition d’Venice Film Art (1-11 September) will take place, as usual, l’International Starlight Cinema Award, who cuts the ribbon of his own VIII edition e chooses to dedicate it to Libero De Rienzo and Piera Degli Esposti.

We would like to bring you two of the acknowledgments that the’Academy has chosen to assign for 2021: Lifetime Achievement Award to Marina Confalone and Remo Girone.

The ceremony will take place Wednesday 8 September at 15:30 at lo Space Foundation of the Entertainment Organization set up inside the Hotel Excelsior (Venice Lido) and will be presented by Anna Pettinelli, television and radio host (historical voice of Rds).

A far da godmother the actress Shalana Santana, which began her apprenticeship in acting, earning herself leading roles as in the films “The profs arrive” directed by Ivan Silvestrin (2017) and “Free” directed by Fabrizio Maria Cortese (2018) and in the fiction “L’alligatore ”Directed by Daniele Vicari and Emanuele Scaringi (2020).

I premi International Starlight Cinema Award will also be made this year from master goldsmith Giovambattista Spadafora, known worldwide for the creativity el’originality of her jewelry.

The Gala Dinner will be hosted by’exclusive location of the Biennale Terrace with dishes made by the international chef Tino Vettorello. The courses will be accompanied by a fine selection of wines from the cellar Feud Knight. During the evening the recording project of Manuela Zero, where the song meets techno music in a spectacularized form of communication. Alongside her there will be the producer, violinist and electronic composer Davide Santi.

L’International Starlight Cinema Award it is made with the support of entrepreneurs such as the Paduan Sergio Cervellin, whose history is studded with many achievements and firsts and from Giant Danilo president of the company IBA – International Broker Art and of sponsors such as Consortium Euroagrums, Jewels of Valenza, Twobc di Antonio Berardi and Roberto Zanetto, Francesco Raponi Foundation e Angelo Fienga of Bikini Angel, Donna Marì Wedding Events Creator e SPA Hotel Villa del Mare.

The hair and make-up image of the winners and the personalities involved in the ceremony will be entrusted to Mixart Academy, a team of make-up and hairdressers exclusively for theInternational Starlight Cinema Award.

Key points: Everything that changes in Sweden in October 2022
Posted onSeptember 27, 2022
Menu