Starting from the popular front hartal, KSRTC is running the service and private vehicles are also on the ply Thiruvananthapuram: The hartal was called by the Popular Front of India in the state to protest the arrest of national and state leaders and lasted till 6 pm. At present, no incidents of violence including blocking of vehicles have been reported anywhere. KSRTC is running the service. There are private vehicles and cargo vehicles on the road. But in some districts, private buses do not operate. At Kattakada, hartal supporters blocked buses inside the KSRTC stand. SDPI activists have also blocked buses in front of Kattakkada bus stand and bus station. More police arrived and started trying to move them

The hartal in Kerala is protesting against the NIA raid on popular front offices and houses of leaders across the country. The biggest operation since the formation of NIA was conducted in the country last day. More than 150 Popular Front leaders from 11 states were taken into custody by the NIA. So far 45 people have been arrested.

At the same time, the police has made strict security arrangements for the hartal announced by the Popular Front. State police chief Anil Kant has directed all district police chiefs to take necessary steps to maintain law and order. Violators, violators and those who forcibly shut down shops will be booked and arrested immediately. Police will ensure that protesters do not congregate in public places. Provisional detention is also prescribed if necessary. The entire police force of the state has been deployed for the law and order bridge. Range DIGs, Zonal IGs and ADGP of law and order section are responsible for supervising the security arrangements under the control of District Police Chiefs.

The state wing of the Popular Front of India alleged that the NIA’s unjust arrests of national and state leaders were part of state terrorism. PFI General Secretary A Abdul Sattar said today’s hartal is against the RSS-controlled fascist government’s state hunt to silence dissenting voices using central agencies.

The NIA raided Popular Front offices and leaders’ houses in various states in a case registered in Delhi, citing that they had taken action against the country. 19 people have been arrested in two cases in Kerala alone. Eleven people were arrested in Tamil Nadu, seven in Karnataka, four in Andhra and two in Rajasthan. More arrests were made in Kerala. Some of those arrested in Kerala were brought to Delhi.

Eighteen national state leaders of the Popular Front were arrested from Kochi. Senior leaders including National Secretary Nasruddin Elamaram were arrested. The arrest of 10 people was recorded by the Kochi NIA unit. They will be produced before the NIA court in Kochi. Many people were taken into custody during the checks conducted in Kerala today, but this is the first time that an arrest has been recorded.

Last day, raids were conducted in around 70 centers including popular front offices and houses of leaders in the state. This is the first time that the NIA is conducting such a large-scale search at the same time in the state. The raid started around 3.30 am by deploying the central forces. Popular Front national chairman OMA Salam was taken into custody from his house in Manjeri and state president CP Muhammad Basheer from Tirunawa. The NIA states that the arrested Popular Fund workers in the state have helped the IS activities. The NIA told the court that the accused were complicit in the crime of aiding and abetting IS activities and conspiring to commit anti-national activities. 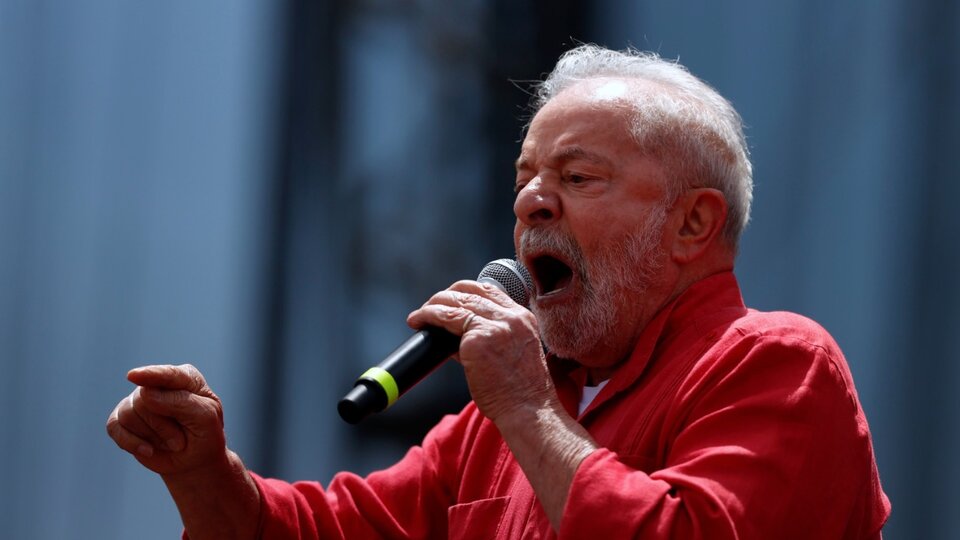 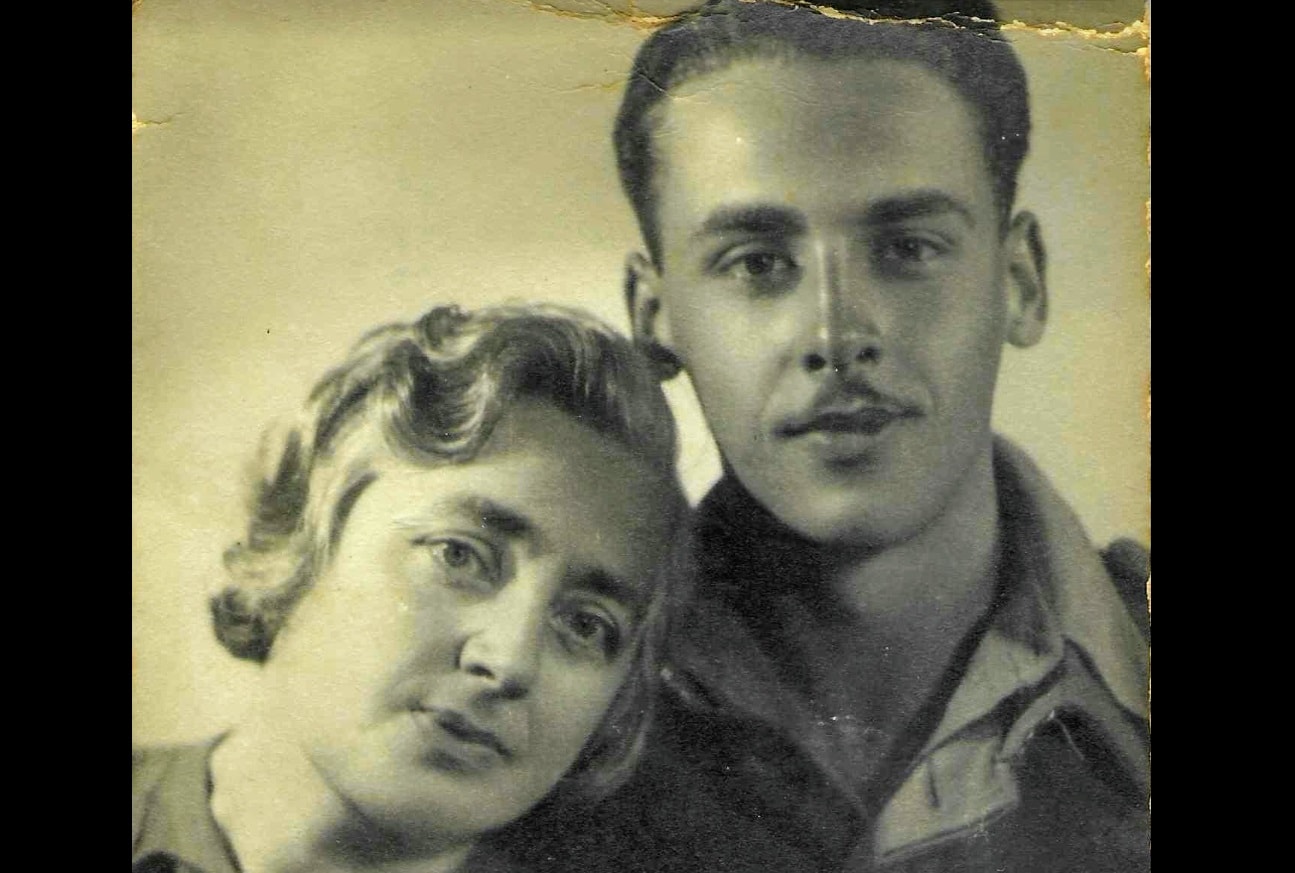