Kommersant FM observer Alexander Levy talks about the characteristics of the device, as well as how its color will affect the behavior of the voice assistant.

Yandex presented and launched the Smart Station Light column for sale. The fourth model of its own production stands out against the background of its predecessors with a large selection of body colors and the most affordable cost in the line, the developers say. Of course, Yandex engineers have integrated the voice assistant Alice into the portable speaker. She performs all the basic commands and scenarios: she will turn on music or the radio, start the morning show, read a fairy tale to the children. Also, with the help of an assistant, you can control a “smart” home and look for answers to any question.

In terms of its form factor and dimensions, “Station Light” is closest to the “Station Mini” model. They are quite similar to each other, but the cylinder of the novelty can be painted in one of six bright colors, and each of them affects the character of “Alice”, the developers say. This will show up in the responses of the voice assistant. In the red “Yandex.Station Light” the assistant is more daring – this one is suitable for users who are not afraid of difficult challenges, the creators believe. The pink version, for example, is for dreamers and romantics, so in it “Alice” believes in magic. Whether it is possible to change the character of the voice assistant, I’ll try to find out during the test.

It is known so far that, unlike the Mini Station, the Light Station version has received a more powerful sound. It has a 40mm 5W speaker. By the way, the new portable speaker Kapusla Mini, which Mail.ru Group presented a week ago, has the same audio characteristics. We were the first to talk about her on the radio. But, returning to the new product of “Yandex”, it is worth noting that the control of gestures in the “Light Station” was abandoned. Now only touch buttons are used. Engineers have improved the wireless connection, Wi-Fi is supported at both 2.4 GHz and 5 GHz. And Bluetooth has grown to generation 5.0. Also, the developers of the novelty boast that “Station Light” can easily connect with other speakers with built-in “Alice” in a multi-room system. 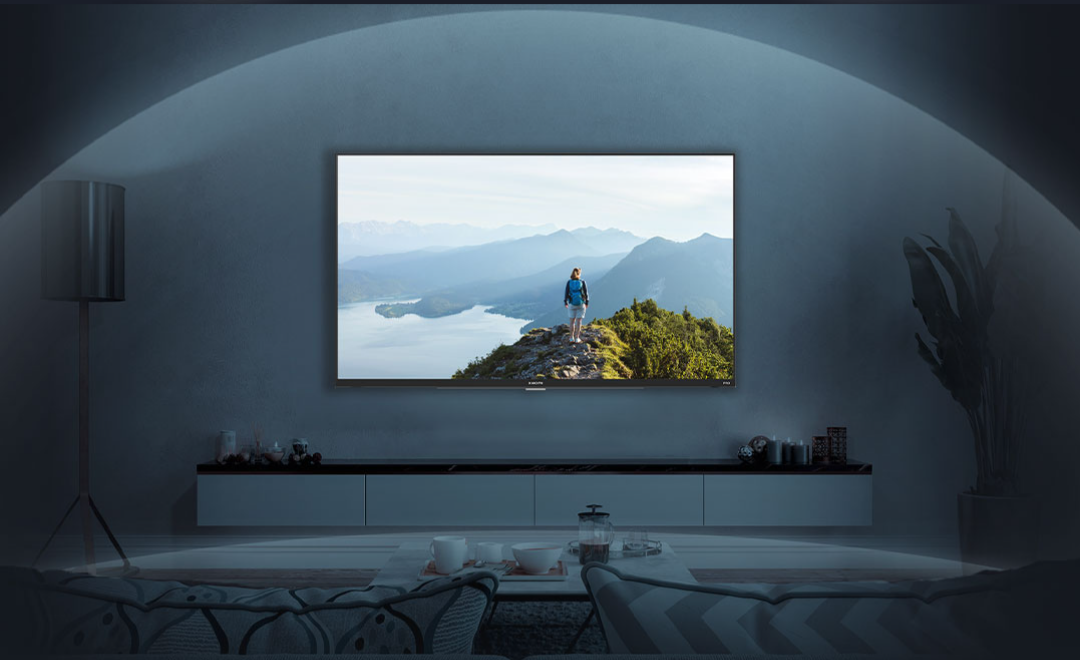 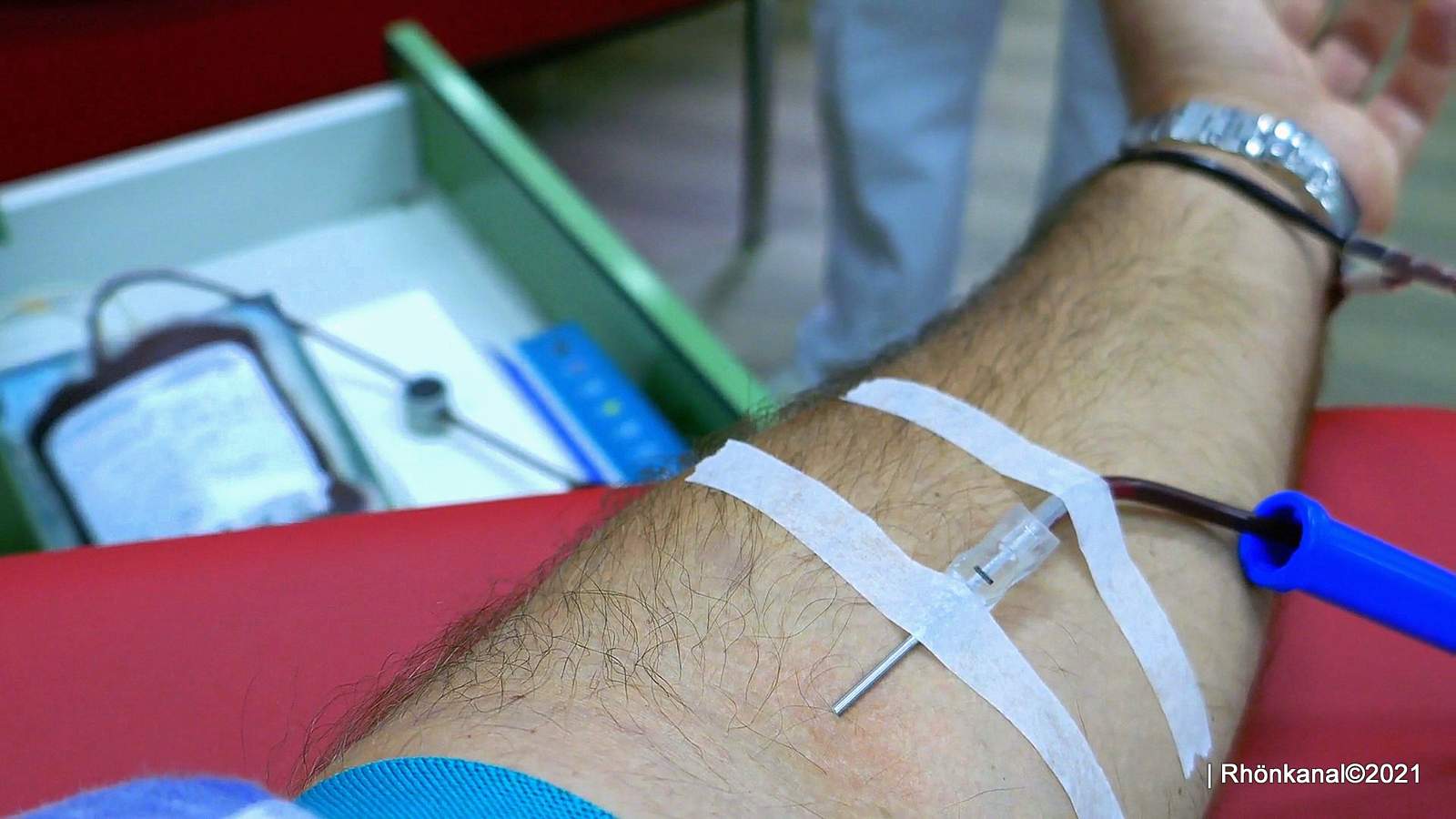 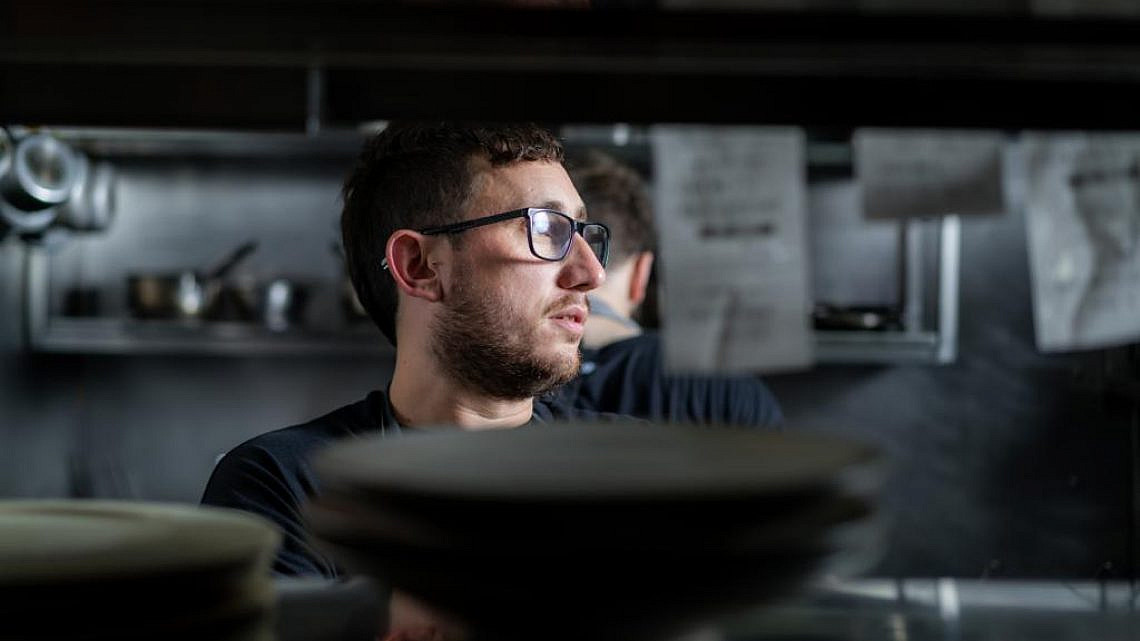