Bolzano. Südtirol is there! Scared the leaders now it’s up to the others. The draw won against Padua deserves the right analysis and the necessary evaluation. Okay, the equal “burns” because Suedtirol would have deserved more in terms of opportunities. We refer to the (fairly clear) rigor that Mr. Vigile di Cosenza did not have the courage to grant to the red and white.

Yes, lack of courage, because the referee placed with the “ocular camera” a stone’s throw from the place of the “crime” cannot fail to have seen Kresic’s thrust against Fischnaller. He cannot fail to see it, both he and the line collaborator.

Having said that, we need to look ahead, and for the near future Suedtirol is there and is ready to play its part. Of course, Padova is five points away, while Perugia travels strong enough to be accommodated behind the Biancoscudata team.

From now until the end of the regular season, however, the promotion will have to be won with sweat and sacrifice. And this is a speech that concerns the two treads and also the sisters, including Suedtirol, who are making the engines roar while waiting to place a decisive acceleration.

Suedtirol is there and is ready to engage in the final duel. Excessive optimism? More than anything else, it is the confirmed awareness that the staff available to Mr. Vecchi is able to compete with anyone. On the eve of the key match against Padova, Maso Ronco’s sky was obscured by the leaden cloud dictated by the number of injuries.

There was talk of emergency formation, but the chessboard that faced the leaders proved to be made up of as many owners.

There would be separate mentions to be made starting from the one to be pinned to the stoicity of Polak, passing through the timeless quality of Captain Fink and gliding on the impregnable genius of Voltan. The team that faced Padova still deserves a collective applause, because it has shown that it is there and enhancing the concept of attachment to the shirt that usually emerges in moments of greatest difficulty.

A separate applause deserves Mr. Stefano Vecchi. We still keep the notes in which the coach explained to us that the sacredness of the module, that 4-3-1-2 artfully designed on the characteristics of each single member of the squad. Yet, on the eve of the key match, Mr. Vecchi thought (and also well) to commit that tactical “sacrilege” which in the end proved him right. And not only this, but that idea unrolled at the start (4-3-3) could henceforth represent the verb necessary to attempt the climb to the cadeteria.

The Drusus fund deserves a separate discussion. Much has been said about the new plant, whose delivery is scheduled for next July. There has been much talk of the new Drusus praising not only the new architectural structure but also the qualities of the playing field, defined as a green carpet similar to that of billiards. Well the bottom seen on Sunday afternoon against Padua, full of clods and irregular sections, everything has less than the regularity and speed that a well-tended terrain is capable of offering. The speech is this: the new Druso is a structure destined to become one of the many flagships of South Tyrolean sports facilities. However, this standard will not only concern the colored steps of the two stands, or the appliances with all their comforts (services, bars and restaurants), but the quality standard must also be high as regards the pitch.

The championship that has turned twenty-five is starting to open the window that protrudes on the cadeteria (if it is not this season, the Serie B will arrive anyway in the short term), so it is necessary that the playing field is in keeping with the high level of professional football that awaits you.

How to do? Simple: after the study it is necessary to pass to the actual phase which requires competence and care of the artifact. 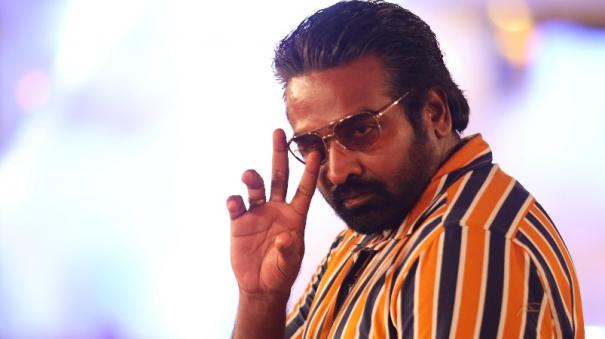 The State Comptroller: Matriculation exams are leaking in groups minutes after the opening of the vaults
Posted onDecember 6, 2022

The prices of the new Xiaomi mobile phones, Xiaomi 12T and 12T Pro, compete with the iPhone well
Posted onDecember 6, 2022