Karur: A tragic incident took place in Karur where a student committed suicide due to sexual harassment yesterday.

19-year-old B.Com. Fellow students and the people of Karur are deeply saddened by the suicide of a student.

Police have seized the body of the student who committed suicide and sent it for autopsy and are conducting a serious investigation. 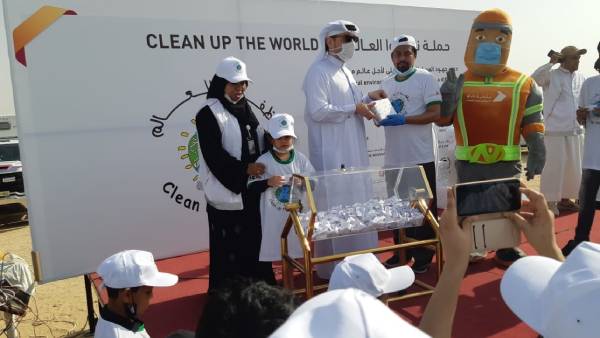 Mohan hails from Vengamedu Kamaraj in Karur. He is currently working in a spinning mill. He is survived by his wife Bhavani and 2 daughters. The eldest daughter lives in the house where the marriage ended.

Mohan’s second daughter Krithika. He is currently studying in the second year of B.Com in a private college. Krithika is said to have been depressed for the past few days. As a result, Krithika is unable to concentrate on her studies.

The father and mother were shocked to see their daughter Krithika hanging while returning home from shopping. The mother and father cried when they saw that the daughter had suddenly made a strange decision. Neighbors came to the house and inquired about the incident.

The student’s death was later reported to police. Venkamedu police who came to know the information seized the body of the student. Police have registered a case and sent Krithika’s body to Karur Government Medical College Hospital for autopsy.

READ Also:  Accident with paragliding on the Ortles, one seriously injured - Time.news

The recent incident of a student committing suicide due to sexual harassment by a teacher in Coimbatore has shocked the student community.

Apart from this, a student committed suicide by hanging himself due to sexual harassment in the same Karur town yesterday. His death case is being investigated based on the letter he wrote. Consecutive student suicides in Karur have caused great fear among the student community.

A tragic incident took place in Karur, 19-year-old B.Com. deeply saddened by the suicide of a student.

Russian troops near Ukraine’s borders: how do NATO and the EU react? | Ukraine and Ukrainians: A View from Europe | Dw

Is there anybody? Politics at the gala, the...