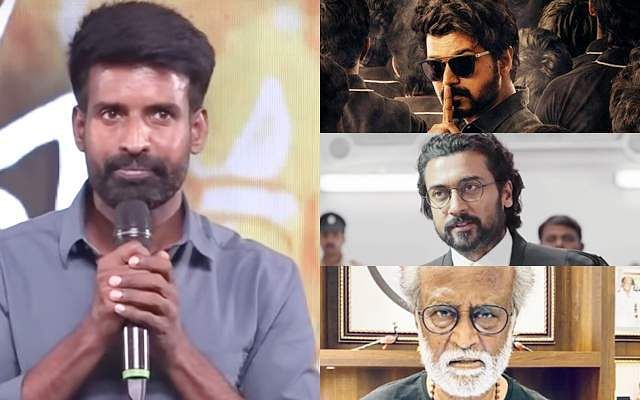 Last week, the trailer and music launch of Viruman was held in a grand manner in Madurai. Suri praised actor Surya at the function. Speaking at that time, he said, “If we give education to poor people, they will say that there is no greater action than that.” He said, “Educating one person is better than building a thousand temples, more than building a thousand anna inns.”

His talk of “rather than building a temple” has become a controversy. Some objected to him that how can he say not to build Suri temple. The issue has sparked a huge debate on social media.

Following this, Suri gave an explanation at a recent guest function. When he spoke then, what I said in Madurai has been misunderstood. I started talking after worshiping Madurai Meenakshi Amman. The restaurants I run in Madurai are named Amman. He mentioned that I am a devotee of Goddess Meenakshi of Madurai.

It is doubtful that Suri would have faced such negative criticism if she had praised anyone else. The cause of the problem is believed to be his praise of Surya.

For the past few years, Suriya has been acting in films that take a stand against right-wing ideas. Jai Bhim in particular faced severe opposition to the film. An anti-Hindu image is built on Surya.

Suriya, who speaks out against caste inequalities through his films, is being questioned for his political views as he has produced director Muthiah’s film Viruman, who is said to be directing films in favor of certain castes.

Earlier, his wife and actress Jyotika, spoke at an event held in Thanjavur a few years back, and visited the large temple in Thanjavur. It is maintained like a palace in Udaipur. I had a shoot at a government hospital in Thanjavur the next day. The hospital is very badly maintained. There is not enough protection for pregnant women there. You spend a lot on the temple. You pay in the temple bill. Similarly, spend on hospitals and schools, he said.

His speech was strongly opposed by BJP and Hindu leaders. He was severely criticized because he spoke like this because he belonged to a different religion.

But Jyothikao didn’t stop at what he was talking about and gave the Tanjore Hospital Rs. 25 lakhs as financial assistance. So we will know through the news that Tanjore Hospital has been upgraded. 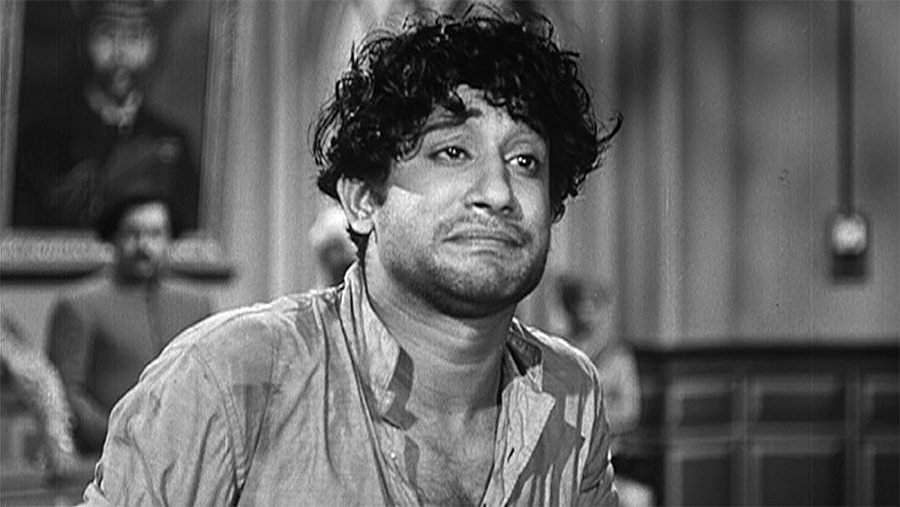 Actors on behalf of their respective parties make political statements in their films. Also, rational films on the one hand and devotional films on the other will hit the theaters. But there was no person. Bharathiraja has a line in his film Vedam Putitu, Palungyutu unga paeyer, Devarngutu nighe patichu vanguna pattama. The film won National Awards.

Kamal Haasan has been controversial in his films by talking rationally. He recorded the caste violence in southern districts in Devar Magan and Virumandi. But the movie Devar Magan itself is said to have caused a major violence. Also, Kamal Haasan’s Vishwaroopam and Vijay’s Gun are criticized for being anti-Muslim.

In particular, actor Suriya can be seen constantly under attack. On the other hand, actor Rajinikanth is an actor supported by the right wing as far as spiritual politics is concerned. It is also noteworthy here that the same Rajinikanth acted in films like Kaala and Kabali.

The movie Mersal had a dialogue about GST. Also in the film, actor Vijay is shown to decide that building a hospital is more important than building a temple. After this, actor Vijay was criticized by BJP as Joseph Vijay.

Earlier, Vijay’s line in the movie Kathti that Urya is the one who was involved in the 2G spectrum scam is still a talking point.

Both are unlikely to be actor Vijay’s personal opinion, as can be seen from the two contradictory verses mentioned above.

Looking at all this, it can only be understood that some people are taking advantage of the caste and religious differences in the society for their own gain. Actors are made tools of their politics. Why are they going to pay taxes?