Mayiladuthurai: A village administration officer has been sacked in Mayiladuthurai district for submitting fake documents and defrauding farmers. 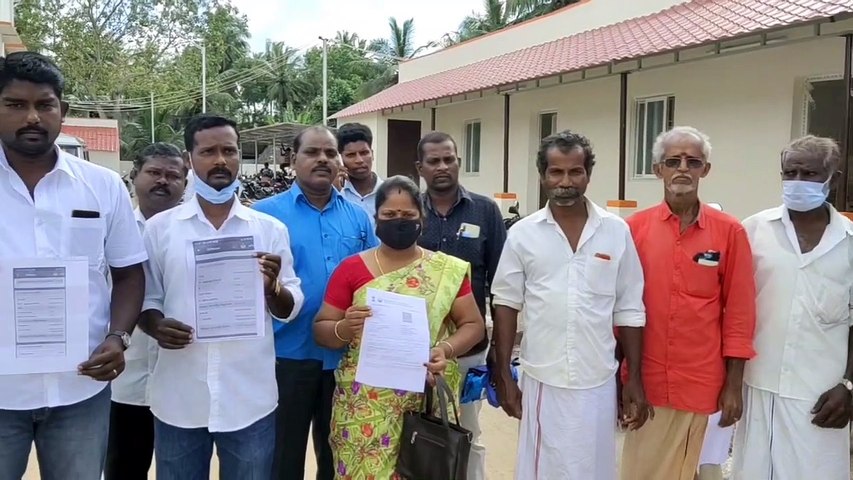 A complaint has been lodged against the Muttam village administration officer near Agarakeerangudi panchayat alleging that he had taken loans from banks in the name of farmers and credited their insurance money to his account. 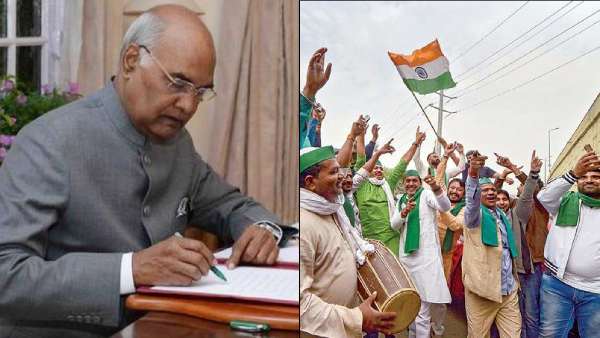 Repeal of 3 agricultural laws .. The President approved the bill

Following the complaint of the victims, the Kottachiyar has issued an order dismissing Muttam Grama Niladhari Officer Thirumalaisanku.

Muttam village is under the Agarakeerangudi panchayat of Mayiladuthurai district. Farmers cultivate about 450 acres in this village. The name of this Village Administrative Officer i.e. VO is Thirumalaisanku. In this situation, by the year 2020, the farmers had started cultivating samba. Farmers have taken out crop insurance to get compensation in case of damage to crops due to natural calamities like rains and floods. They had insured the crop with the help of the Grama Niladhari Officer Thirumalaisanku through the citta and enclosure documents of their land.

In this case, the crops were soaked and damaged during last year’s heavy rains. Following this, the insurance companies had announced that 68 percent of the sum insured, or 22 thousand rupees, would be paid to the farmers who had insured their crops. It is said that one-fourth of the amount owed to the farmers by the insurance company did not reach their bank accounts. The suspected farmers then inquired with the Agriculture Officer. Following this, when the tiller processor was inspected by the agriculture officials, it was informed that the insurance amount of the farmers had been paid.

It was revealed that the entire amount was credited to the bank account of the Muttam village administration officer, his wife, son and relatives. The farmers were thus shocked. That is, it has been revealed that the amount of compensation was obtained by insuring in the name of someone else using the field number of the farmer’s land. It seems that Thirumalaisanku was negligent towards the farmers who went to seek justice in this regard. The affected farmers then lodged a complaint with the Mayiladuthurai District Collector’s Office. The Collector’s Office accepted the complaint and began an investigation. Then another shock awaited the farmers. That means not only the Thirumalaisanku insurance amount is fraudulent. It is alleged that Maraiyur not only obtained a loan from the Co-operative Bank by producing fake documents but also obtained insurance for it and was involved in fraud.

That is to say, it has been reported that more than 30 lakh rupees have been evaded so far due to fraud in the farmers’ insurance amount and bank loan fraud. Later, Mayiladuthurai District Magistrate Balaji conducted an inquiry on the orders of District Revenue Officer Murugadoss. Following this, Kottacciar has issued an order suspending Thirumalaisanku.

Muttam village administration officer near Agarakeerangudi panchayat in Mayiladuthurai district has been sacked for allegedly submitting fake documents and defrauding farmers of money. Mayiladuthurai thasildar has ordered the suspension of Thirumalaisanku following a complaint that he had forged documents and obtained a loan from a bank.

Trump tested positive for COVID shortly before debate with Biden

Commissioner v. Spokesman: “We will not allow harm...

The Battle for Consciousness: The movie that shows...