symptoms, subjects at risk and correlation with the vaccine- time.news 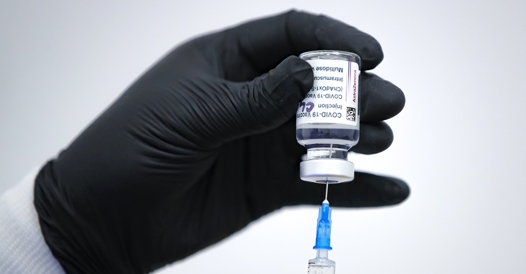 The choice of countries on AstraZeneca

According to the European database on drug safety, 222 people out of 34 million vaccinated, mostly women under 60, were affected as of April 4. For this reason, some states, including Italy, have decided to recommend AstraZeneca only to people over 60 years old, although the EMA, in its analysis, specified that there are no age or gender categories for which a greater risk has been shown. The vaccine has been judged safe and the risks and benefits positive, but while there are no indications of preventive therapies against any rare thrombosis, there are symptoms and signs that you can and should pay attention to, because there are beginning to be protocols that are able to deal with the problem in order to minimize the related risks.

Signs and symptoms of rare thrombosis

“No therapy, no examination, no prophylaxis can be done before – confirms al Health Courier Sergio Siragusa, hematologist vice president of the Italian Society of Hematology (SIE) and one of the leading Italian experts on thrombosis -. Instead you need to pay attention to these symptoms: swelling to an arm or a leg, abdominal pain that is not resolved, headache that does not pass, difficulty breathing or chest pain which does not resolve quickly, rapid heartbeat or bleeding and bruising. We are talking about young people who do not have other concomitant pathologies, because otherwise these signs or symptoms could be associated with something else. In a patient who is well and has no disease, the presence of these signs is important ».

What to do in case of need

How long after vaccination should attention be paid? «The most critical period – explains the expert – goes from one week after administration up to three weeks later. Regardless of age, it is important to contact your primary care physician if you have these signs or symptoms to eventually get a prescription blood count: as we are looking for the rare thromboses which are prone to thrombocytopenia, this is a first screening. Other exams at the present time could be confusing. What we are seeing in the hospital (Professor Siragusa is Director of Hematology of the Policlinico di Palermo, ed) is that the early diagnosis is crucial».

There are protocols and methods of intervention being studied also because the information on rare thrombosis is constantly updated. Meanwhile, the mechanism is similar to that of a rare side effect of the heparin blood thinner called ‘heparin-induced thrombocytopenia’ (‘Hit’). When recognized in time, the “Hit” can be treated with immunoglobulins and some blood thinners (without heparin) that can help dissolve clots. The rare thromboses are thought to respond to an autoimmunity mechanism. In other words: the vaccine is given, the vaccine should stimulate the production of antibodies with the “spike” protein, but in some people – fortunately not all – it also stimulates the production of so-called auto-antibodies, that is, antibodies aimed at cells that are part of our body, in this case platelets and coagulation factors.

The Commission in Italy

The AstraZeneca package insert will also be further updated. EMA in the Rare Thrombosis Report described the symptoms as follows: “Shortness of breath, chest pain, persistent leg swelling, abdominal pain, neurological symptoms (including severe and persistent headache or blurred vision), tiny blood spots under the skin beyond the injection site ‘. The Technical Scientific Commission of the Italian Medicines Agency (AIFA), in the annex to the circular with which the Ministry of Health updates the indications for the use of the AstraZeneca vaccine, summarizes some indications and confirms that there are no “specific risk “or” preventive treatments “.

The second dose of AstraZeneca does not raise any problems

With respect to the second dose that many (also in Italy) await, Giorgio Palù, president of AIFA, told ANSA: «A review of the 79 cases of thrombosis was carried out by EMA and none occurred in the second vaccination. I remember that around 20 million Brits have been vaccinated with AstraZeneca. For the second dose there is currently no contraindication ».

The elderly seem “protected” from thrombosis

Regarding the choice of vaccinating frail subjects with AstraZeneca, the AIFA Technical Scientific Commission writes that the association with thrombotic events “was not found in subjects over 60 years of age, in which the incidence of cases following vaccination is even lower than expected “and underlines that, indeed, the vaccine could have a “protective effect” for this age group with respect to thrombosis, the risk of which (speaking of “typical” thrombosis) generally rises with increasing age and rises even more with Covid-19 contagion. “The benefit / risk balance of the Vaxzevria vaccine is confirmed as an overall positive – writes the Committee – and appears progressively more favorable with increasing age”. 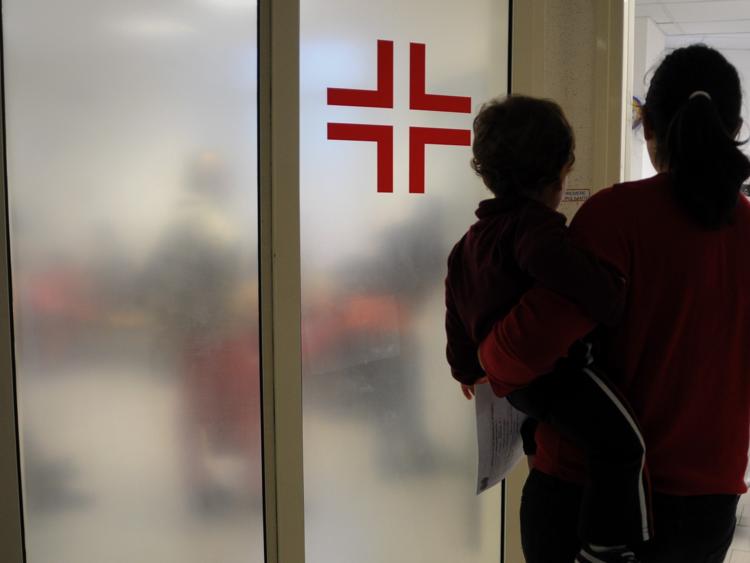 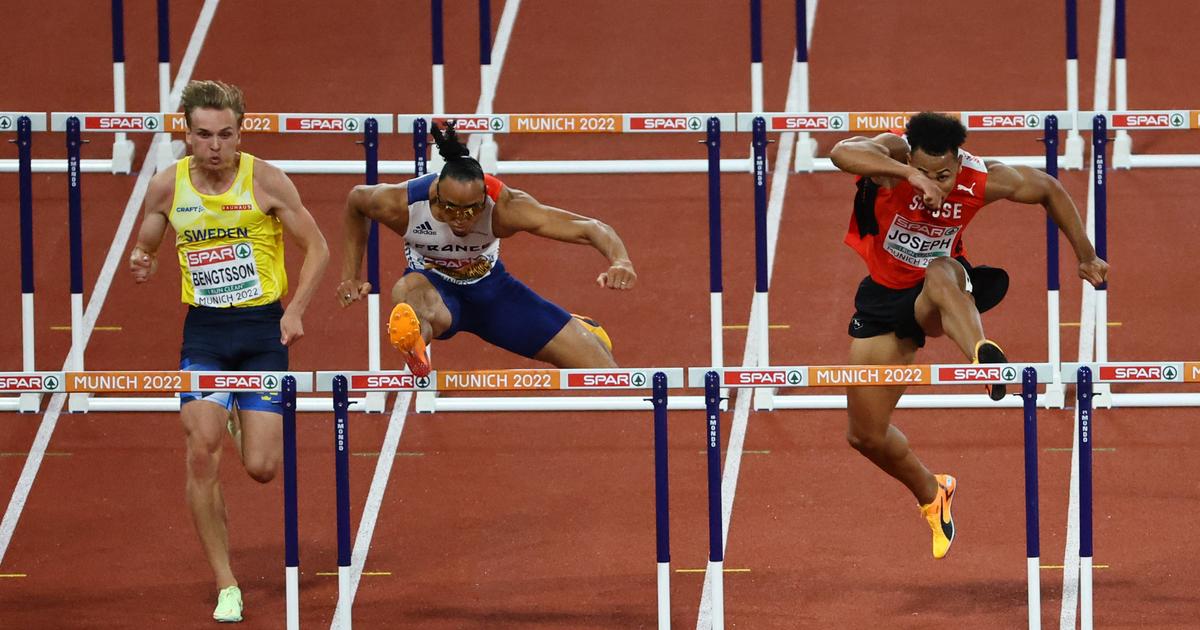 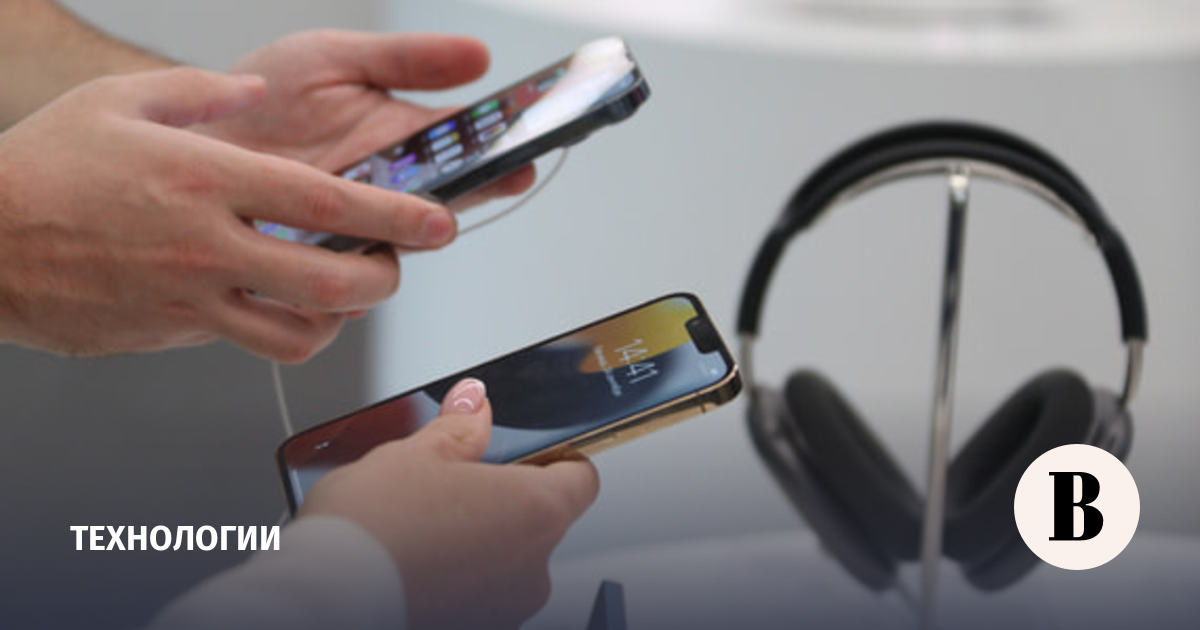 Bloomberg: Apple plans to introduce a new iPhone on September 7 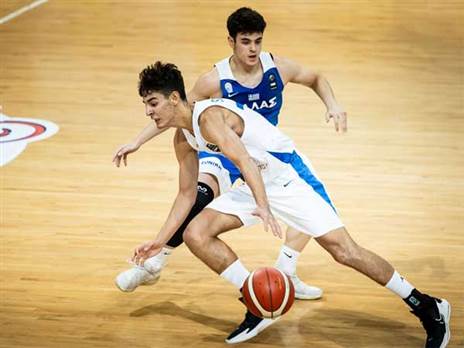 The journey is over: the cadets surrendered to Greece in the quarter-finals

Apple has released iOS 15.6.1 to the general public. Focus on safety 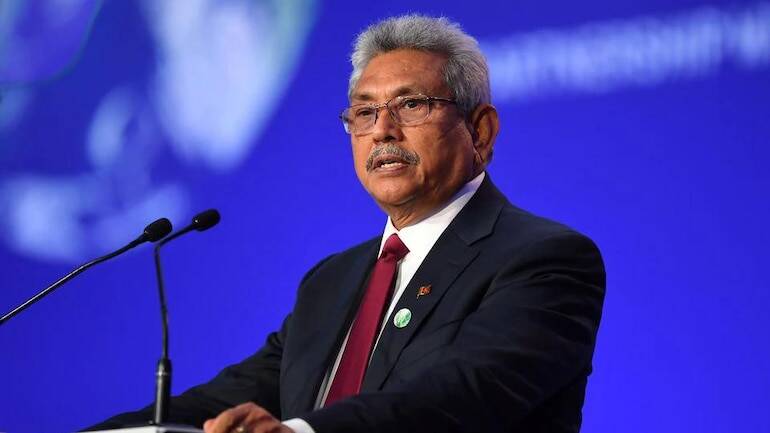 Gotabaya may return to Sri Lanka next week – NEWS 360 – WORLD 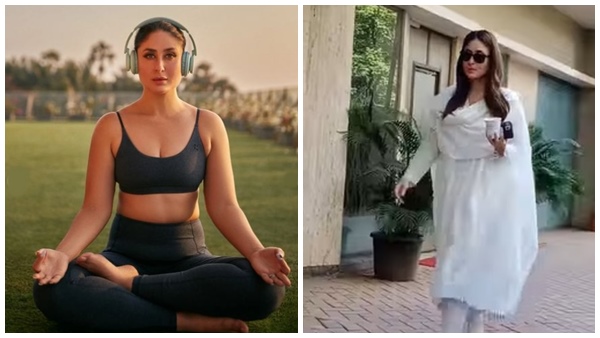 When Sara Ali Khan Opens Up Her Father Saif Hasn’t Said Kareena Kapoor Khan Is Her Second Mother | When he found out that his father was planning to marry for the second time, he asked; Sara’s words about Kareena went viral

Bloomberg: Apple plans to introduce a new iPhone on September 7

The rebel star reveals live that his uncle Topaz is dead
Posted onAugust 18, 2022

With smartphones and tablets more urological disorders and constipation in children
Posted onAugust 18, 2022