The scandal surrounding the parties of the British Prime Minister during the lockdown is growing – Boris Johnson had to go for interrogation, and the media predicted his imminent resignation. The Prime Minister attended several such events in 2020 and 2021. At first, Johnson denied everything, but then confessed and asked for forgiveness, including from […]

British Prime Minister Boris Johnson has apologized for partying at the height of the pandemic. But the opposition is still demanding his resignation. The head of the British government admitted that in May 2020 he attended a party in the garden of the Downing Street residence. At the time, there was a tight lockdown in […]

An armed attack on a school by her student was planned in Kazan. This was reported by the FSB, which claims that it was able to prevent this crime by detaining a 14-year-old teenager. According to security officials, they found an air rifle in his possession, which the guy wanted to convert into a military […]

The pandemic affected the income of 3 out of 10 families 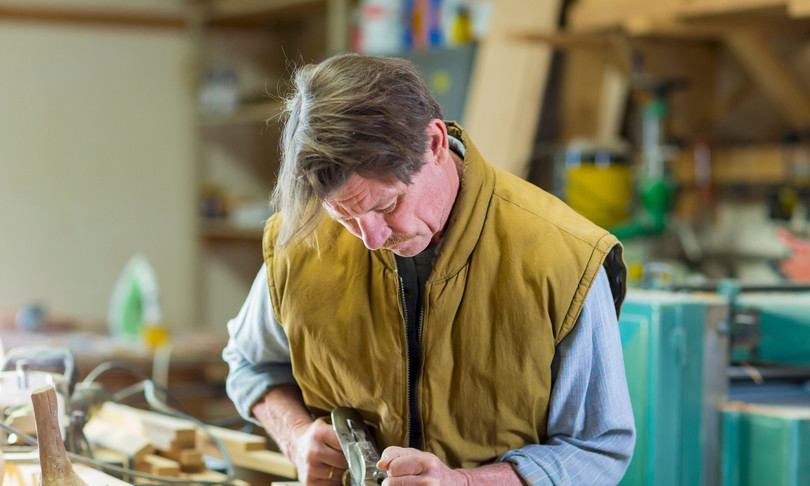 AGI – The impact of the pandemic on the income of Italian families was significant, but it was distributed in a different way, especially in relation to the restrictions on production activities imposed by the measures to contain the contagion. This was revealed by the AGI / Censis report entitled: “Inhibited work: inheritance after the […]

Russia may return the duty on the import of electric vehicles 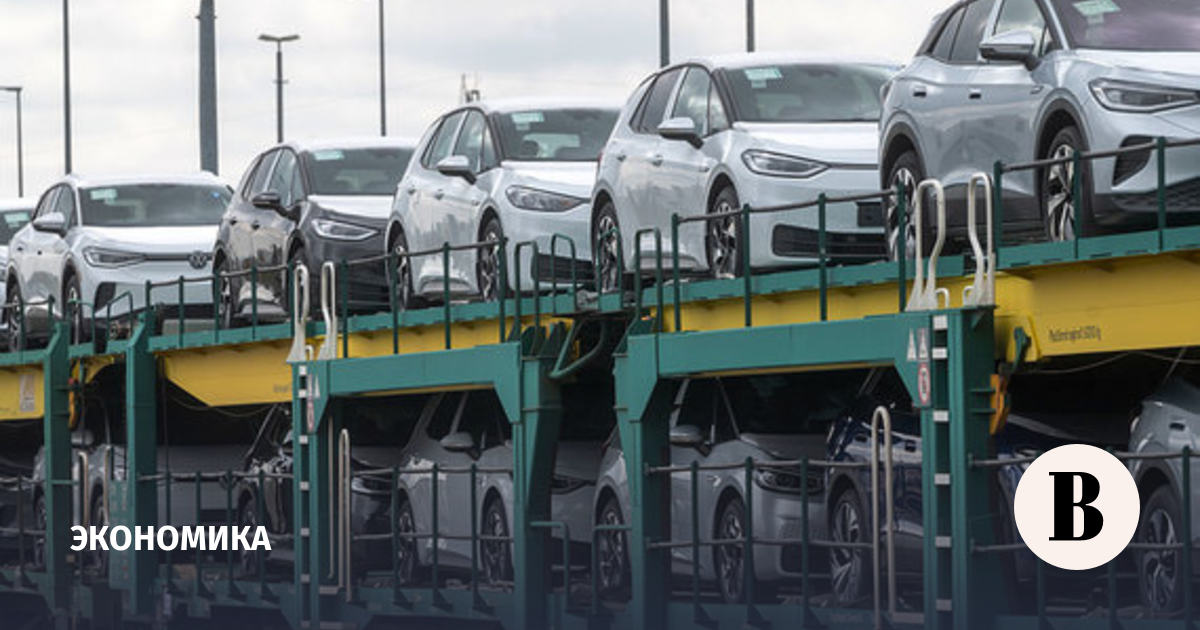 The Eurasian Economic Union (EAEU), which includes Russia, will not extend the preferential regime for the import of electric vehicles, under which there was a zero duty. This was reported by Kommersant with reference to such a draft amendments prepared by the Eurasian Economic Commission (EEC). Since the spring of 2020, the duty for the […]