Drarubathi Murmu, who has fielded as a BJP candidate in the presidential election, went to Puducherry and met the leaders of the National Democratic Alliance party and sought their support. Following this, Drarubathi Murmu, who came to Chennai, met the National Democratic Alliance including AIADMK at a star hotel in Nungambakkam, Chennai and gathered support. […] 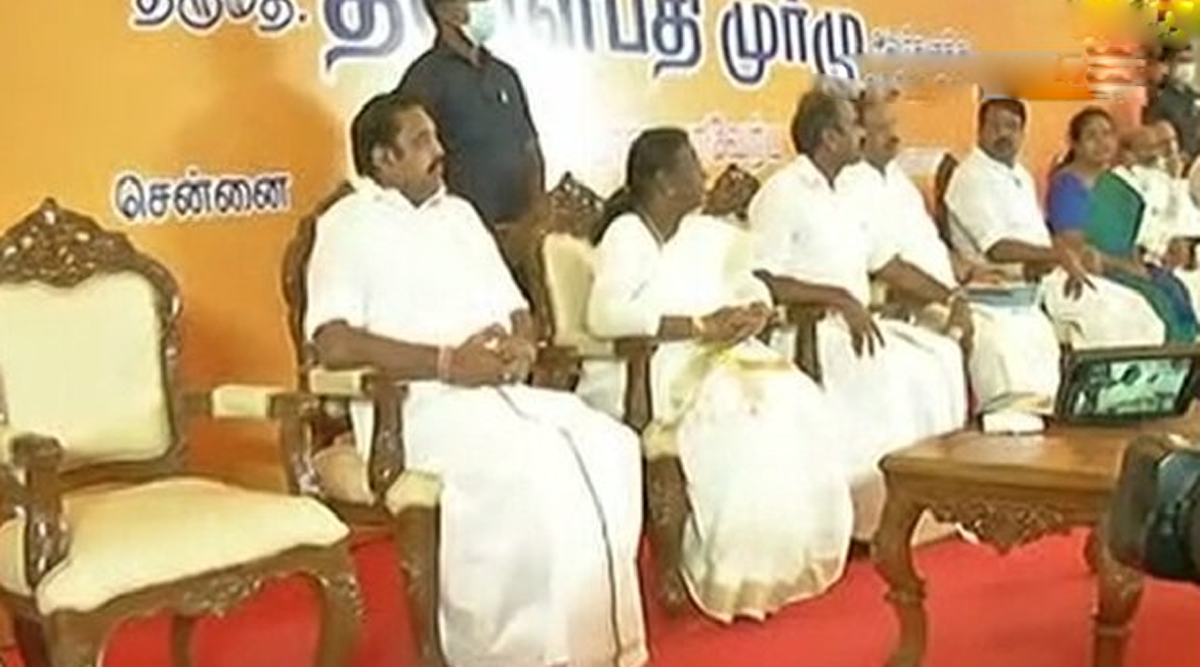 Tamil News LIVE, Petrol price Today, Maharashtra, AIADMK, India Vs England 5th Test – 02 July 2022- Stay tuned to this link to know all the news happening today! Petrol and Diesel Price: There is no change in petrol and diesel prices in Chennai today. Today in Chennai, one liter of petrol is sold at […] Madras High Court has rejected the request of S.P. Velumani, who sought a stay on the trial of the case of corruption in municipal corporation tenders and addition of assets beyond income. Arapor movement and DMK organizing secretary RS Bharati filed a case in the Madras High Court demanding that a case be registered against […] AIADMK District Secretary SRK Appu has been booked under Section 6 for cutting the ribbon and opening the Katpadi railway flyover without permission. AIADMK Municipal District Secretary SRK Appu this morning announced that the work on the Katpadi railway overpass in Vellore district has been completed and will be operational from today. Automatically went and […]

Edappadi Palanisamy has changed his responsibility to ‘Headquarters Secretary’ on his Twitter page. Intra-party problems in the AIADMK are accelerating. Edappadi Palanisamy’s party claims that the posts of co-ordinators have expired as all the resolutions were ignored in the general meeting held on June 23.But OBSO is registering itself as a coordinator. In this context, […] 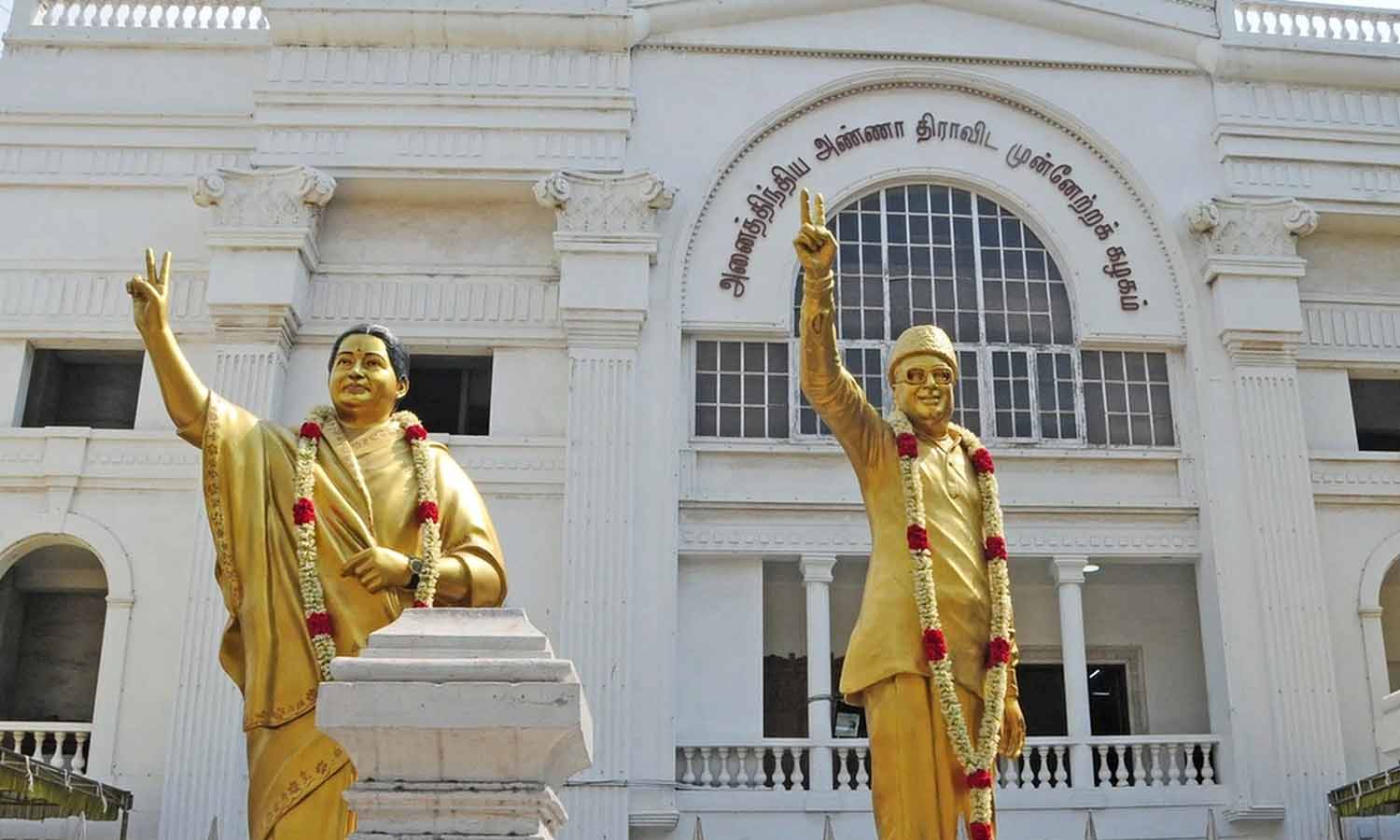 Chennai: Suryamoorthy, a resident of Dindigul, had filed a case in the Chennai Licensing Court seeking annulment of the election, claiming that the AIADMK co-ordinator had conducted the election without following due process. While the case was pending, he filed an additional petition seeking an injunction against the general body meeting scheduled for the 23rd. […] 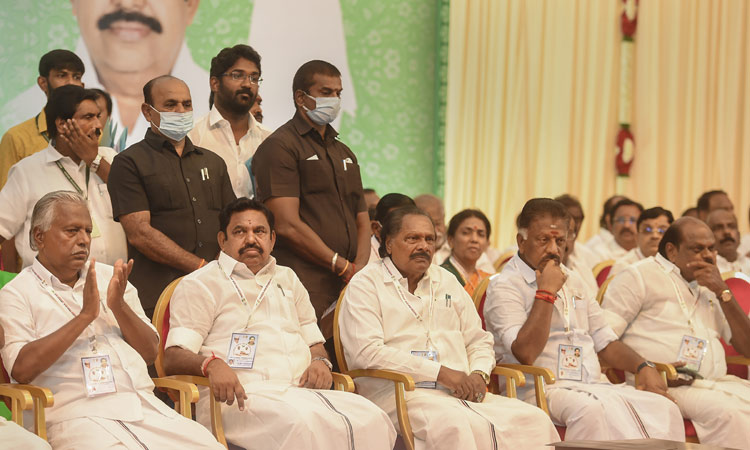 Chennai, AIADMK general body meeting was held on the 23rd in Vanakaram, Chennai. Shanmugam, a member of the General Committee, filed a case in the Chennai High Court seeking an injunction against the meeting. A separate judge hearing the case refused to bar the public hearing, saying he could not intervene. The two-judge bench of […] 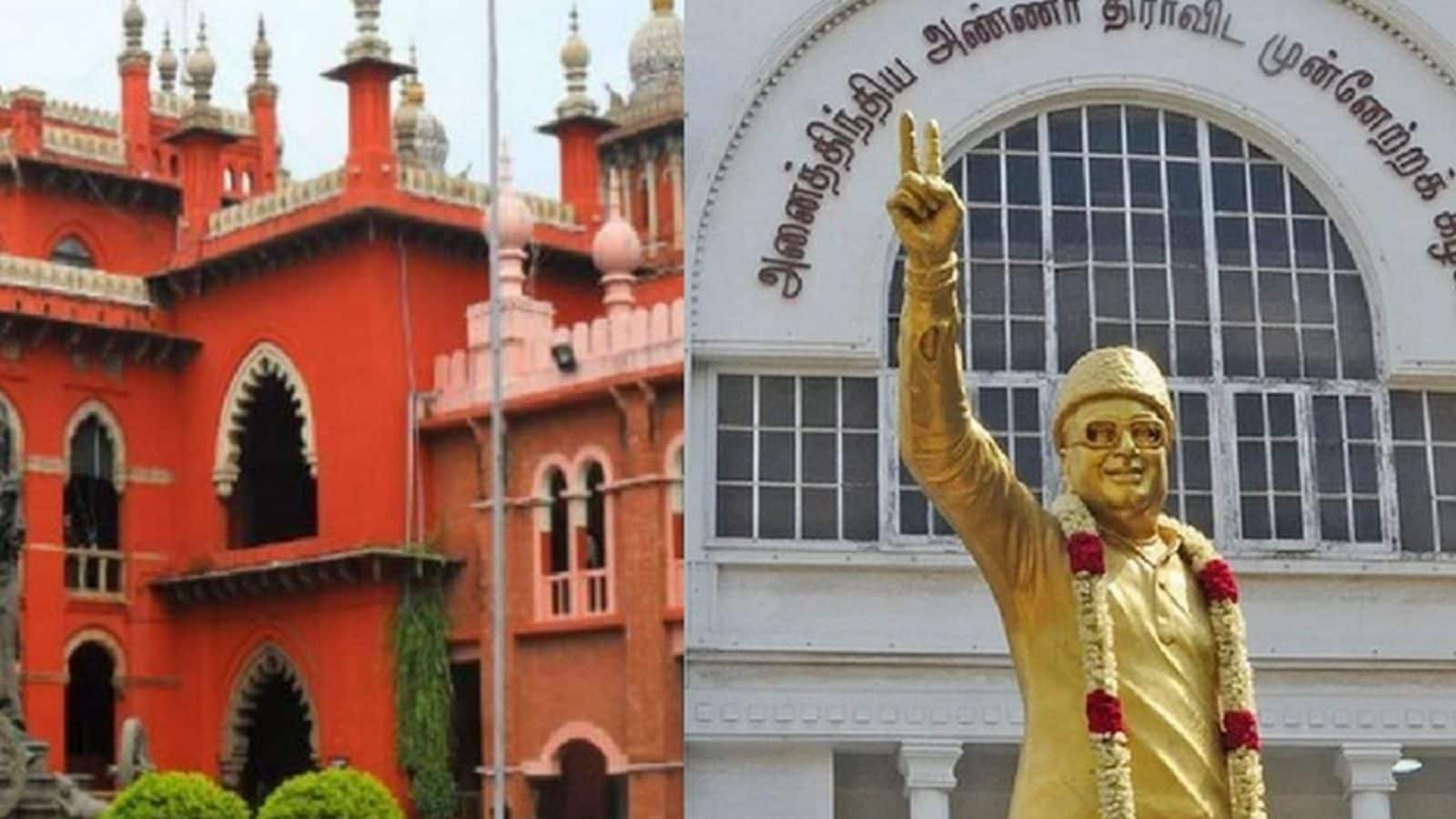 Amid the monopoly controversy in the AIADMK, there has been a split between the OBS and the EPS. Meanwhile, on the 23rd, the party’s general body meeting was held in Chennai Vanakaram. However, all 23 resolutions that were to be passed were declared rejected. In this context, the AIADMK General Committee meeting will be held […] 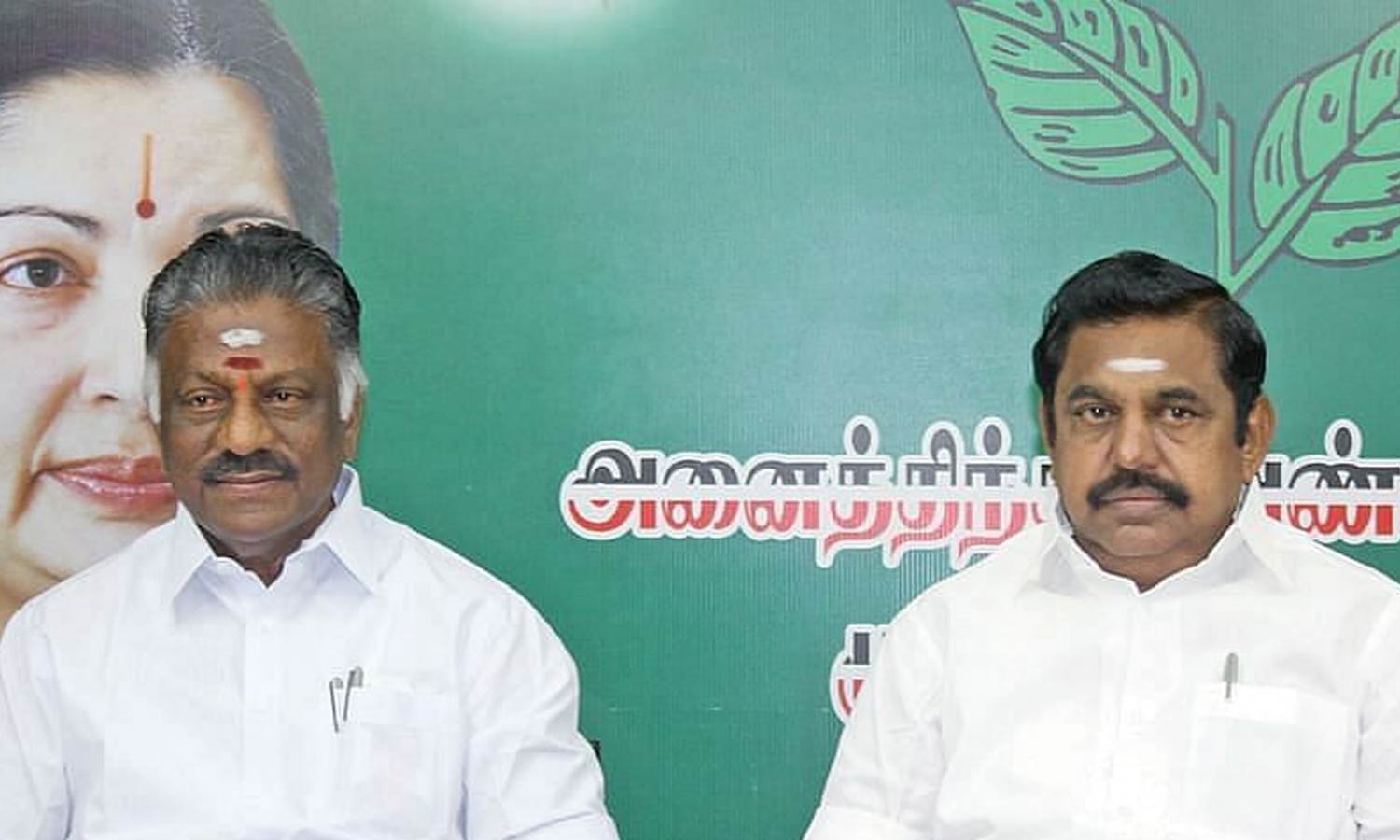 O. Panneer has written a letter to Selvam Edappadi Palanisamy regarding the allotment of double leaf symbol to AIADMK candidates in the forthcoming local government by-elections in Tamil Nadu. Speaking at a press conference, O. Panneer Selvam support MLA Manoj Pandian said that the Election Commission has announced to fill the vacancies in the local […] 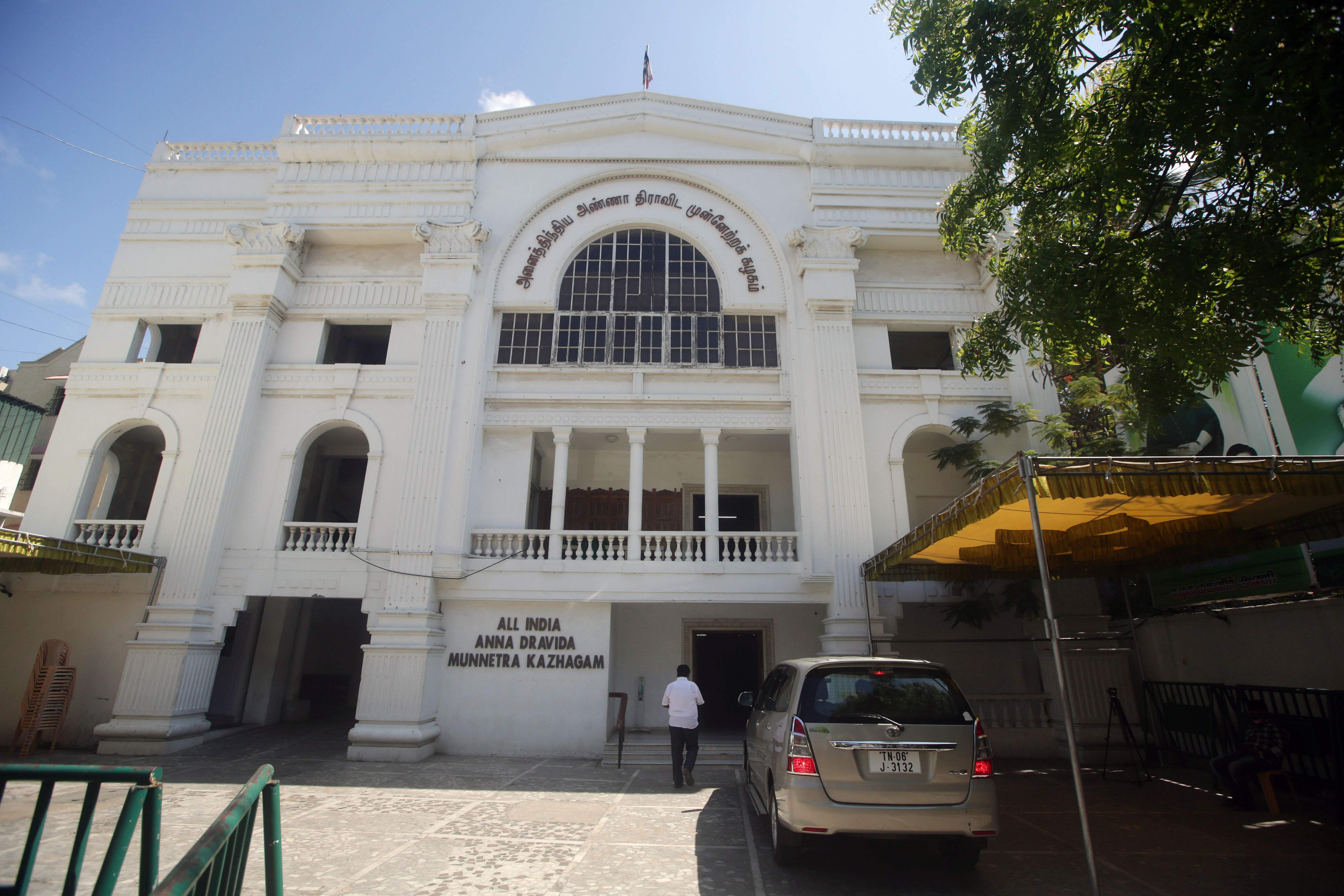