ONE System | 21/06/2022 07:31 Stephen Kerry at Golden State Winning Celebrations (Reuters) Golden State rejoiced and was glad. The players of the new NBA champion held a victory parade on the streets of San Francisco on Tuesday morning to the applause of the thousands of fans who have been waiting for this party for […]

One of the first things that pops into the minds of basketball fans when they are told the name Clay Thompson is “Game 6”. Whenever Golden State were with their backs to the wall and at a losing distance from relegation in Game Six, No. 11 in blue-yellow was the one who pulled them out […]

Although no game ended in a single-digit margin, the NBA Finals series between Golden State and Boston continues to produce great stories. In Game 4 Steph Kerry made a historic appearance with 43 points, putting him in one line with the greatest who played the game. Then came Game 5 which Steph finished with just […]

A simply awesome NBA season comes right to the last line, with the Boston Celtics currently hosting the Golden State Warriors for Game 4 of the Finals Series. The Celtics lead 1: 2 in the series and know that another home win will bring them just one game closer to winning their first championship since […] 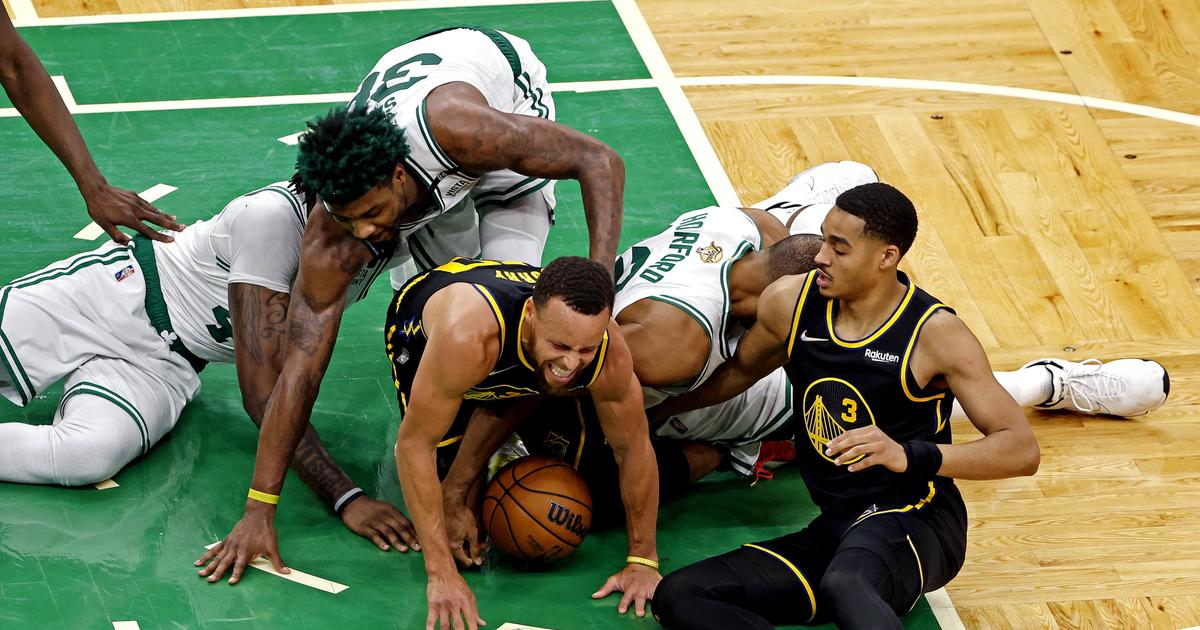 The Warriors point guard was injured at the very end of the game on Wednesday, when his team lost on the Boston floor in Game 3 of the Finals. «I’m obviously in a little pain, but I’ll be fine“, said Stephen Curry after the defeat of Golden State in Boston (116-100) Wednesday, during the 3rd […]

ONE System | 06/06/2022 03:00 Clay Thompson (Reuters) The second NBA Finals game between Golden State and Boston is currently taking place at the Chase Center. The Celtics lead 0: 1 after recording a great 108: 120 in the first meeting, and hope to achieve a second victory at the expense of Steph Kerry and […]

The NBA season is at its peak at this time, with the Golden State Warriors, the Western Champions, hosting the Boston Celtics, the Eastern Champions, at the Chase Center, for the first game of the finals in the Best of 7 series. The Greens, who hold the championship record with 17 titles, are trying to […]

Butler storms Boston and leads the Heat to Game 7 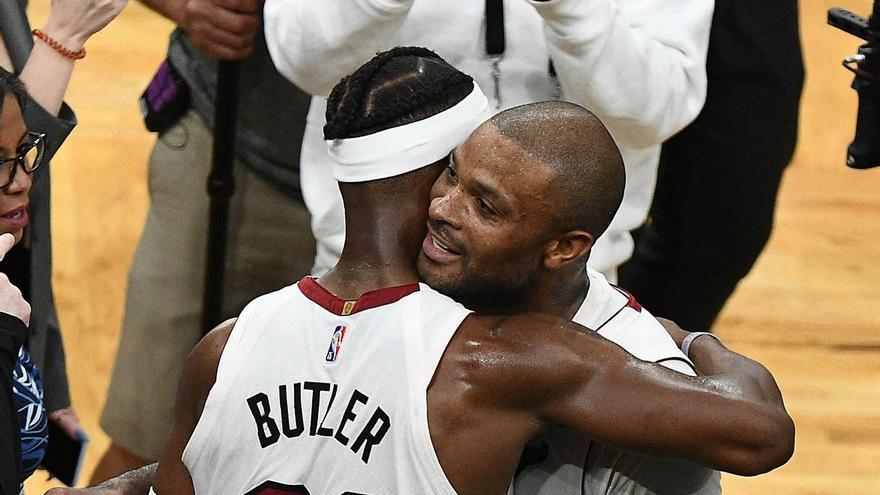 Jimmy Butler showed his competitive soul this Friday and, with 47 points, 9 rebounds and 8 assists, he led the Miami Heat at the TD Garden in Boston and gave them a 111-103 win that forced Game 7 in the Eastern Conference finals, with the Golden State Warriors waiting in the Finals. Erik Spoelstra’s team […]

ONE System | 28/05/2022 06:28 Miami players celebrate (Reuters) Miami is still alive. The Heat defeated Boston Betty Di Garden 103: 111 this morning (Saturday) and compared the fascinating series of the Eastern Conference Finals to 3: 3 on the way to a decisive seventh game, even though Tyler Hiro is no longer a partner. […]