The Russian national team suffered a loss before the start of the European Football Championship. Midfielder Andrei Mostovoy will miss the tournament due to a positive test for coronavirus. Instead, the coaching staff of the national team included defender Roman Evgeniev in the application. Zenit midfielder Andrei Mostovoy will not be able to play for […]

For the first time in six years, a representative of Russia will play in the decisive match of the Grand Slam tournament. This became clear after Anastasia Pavlyuchenkova beat Tamara Zidanshek from Slovenia in two sets in the semifinals of the French Open in Paris. On Saturday, in the final, Pavlyuchenkova’s rival, who, regardless of […] 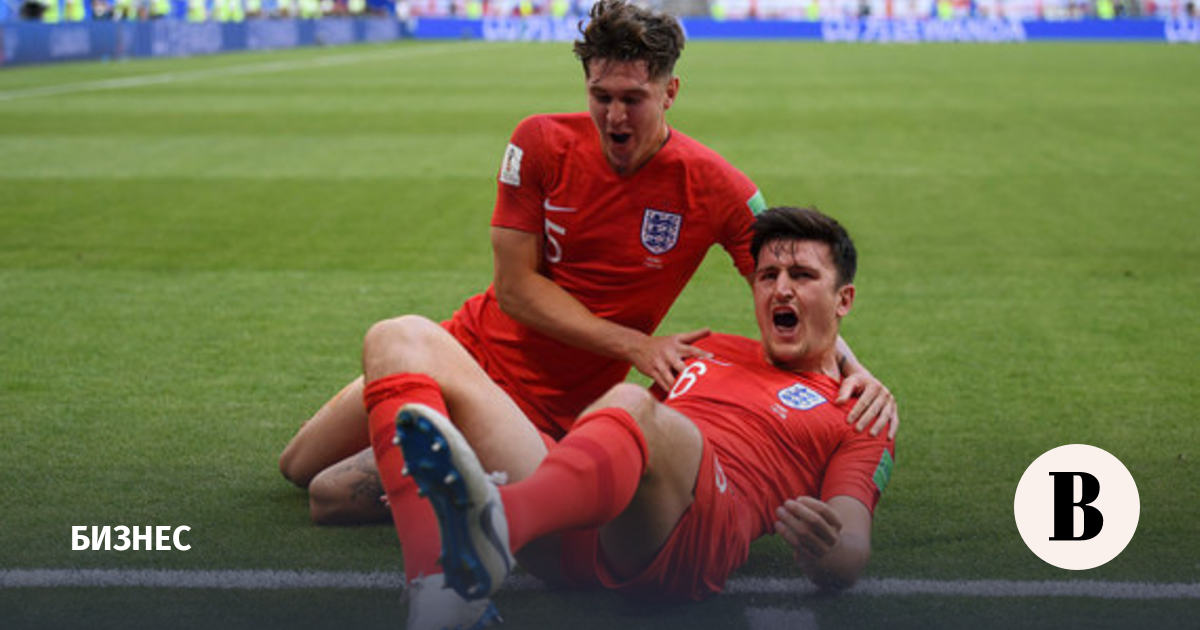 Manchester City became the most successful club of the FIFA World Cup held in Russia. Vedomosti has compiled a rating of 50 teams, whose players have played in the national teams. In total, players from 315 clubs played at the World Cup. All 736 players were counted – 23 people in 32 teams, regardless of […]

The second racket of the world, Daniil Medvedev, failed to reach the semifinals of the French Open and continue the argument with the Serb Novak Djokovic for leadership in the ranking of the Association of Tennis Professionals (ATP). In the last match of the tenth day of the tournament, he lost in three games to […]

Kommersant begins the presentation of the participants of the European Football Championship starting on June 11 with group A. In it, with the Italian national team, which did not qualify for the 2018 world championship, but now, having refreshed the composition, beats everyone in a row and again looks like an indisputable grandee, they will […]

On the very first day of the French Open, the most prestigious clay tournament, which started yesterday in Paris, a loud sensation took place. Austrian Dominik Thiem, current US Open winner and two-time Roland Garros finalist, lost to Spaniard Pablo Andujar, who, at 35, saved his first match for the first time, in which he […]

The French Open kicks off tomorrow in Paris with a one week delay due to coronavirus restrictions. In the event of his next triumph in Paris, Spaniard Rafael Nadal will become the sole record holder for the number of titles won in Grand Slam tournaments, as he will overtake their 20-time champion Swiss Roger Federer. […]

The Russians beat the Swiss at the ice hockey world championship

The Russian national ice hockey team defeated the Swiss team in the group stage of the World Championship. The Group A meeting in Riga ended with a score of 4: 1. The goals were scored by: Burdasov (36), Karnaukhov (51), Tolchinsky (53, 60) – Hisher (49). This victory was the fourth for the Russians in […]

The first misfire at the World Championship in Riga was made by the Russian team in the third match of the tournament. In it, she lost – 1: 3 – to a very strong Slovak team. For some time this match suggested that the Russian national team should not have problems with the third consecutive […]

Atletico became the winner of the Spanish Football Championship for the 11th time. Thanks to a strong-willed 2-1 away victory over Valladolid, the Madrid club at the end of the tournament retained a two-point lead over Real Madrid, who beat Villarreal at home with the same result. This is the second title that Atlético have […]