From Hugo Claus to Françoise Hardy and Alain Delon: celebrities who have asked for help to die 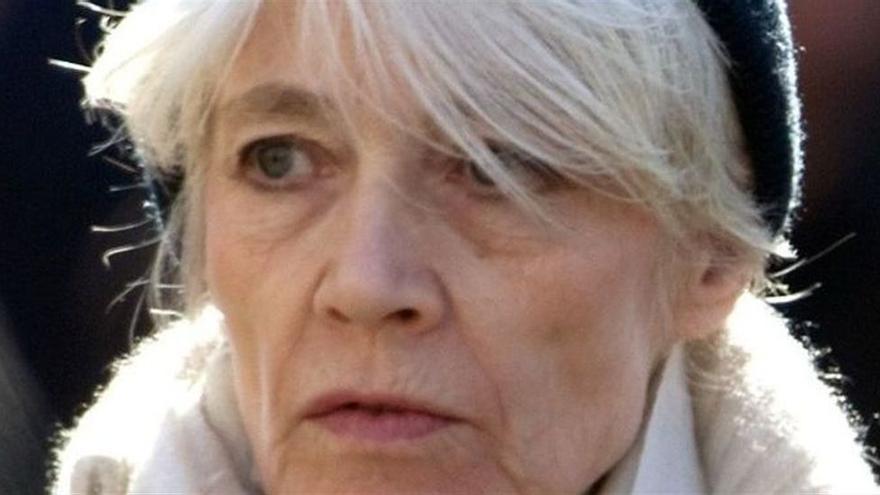 the news that French actor Alain Delon86, has started the procedures to undergo assisted suicide inevitably evokes the case of singer Françoise Hardy, 78, who, suffering from terminal pharyngeal cancer that has turned her days “into hell”, He also recently made public his desire to receive help to die with dignity. The disease has thus […] 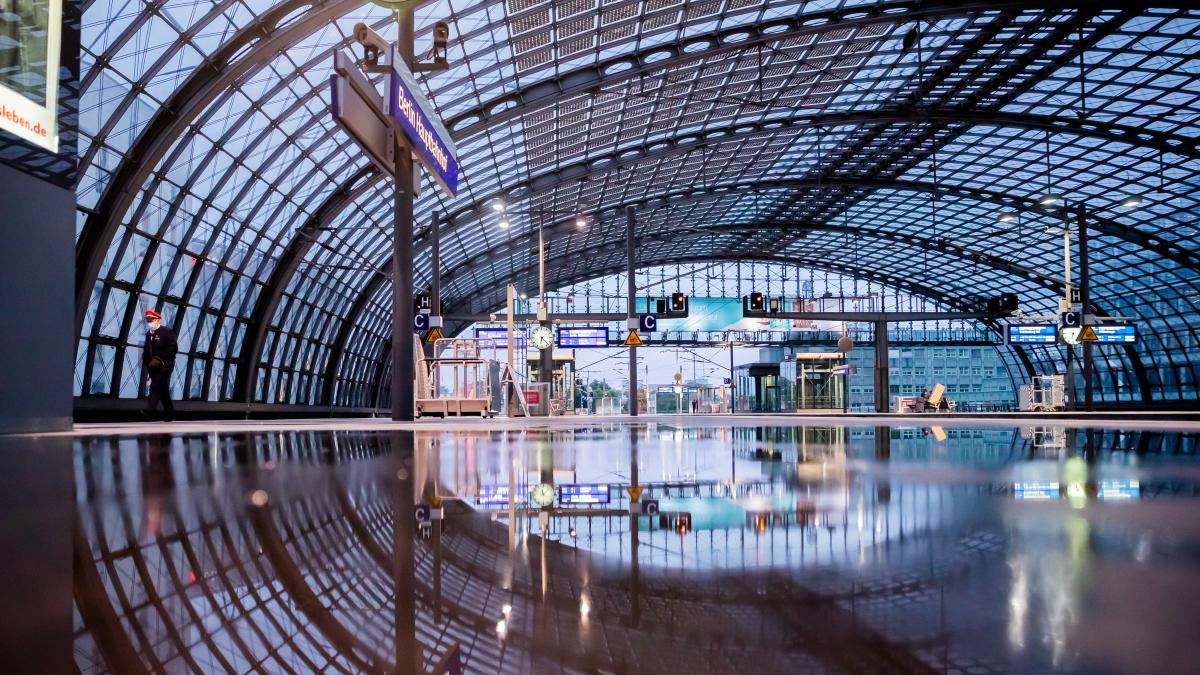 Deutsche Bahn: This is how the company wants to prevent the strike chaos 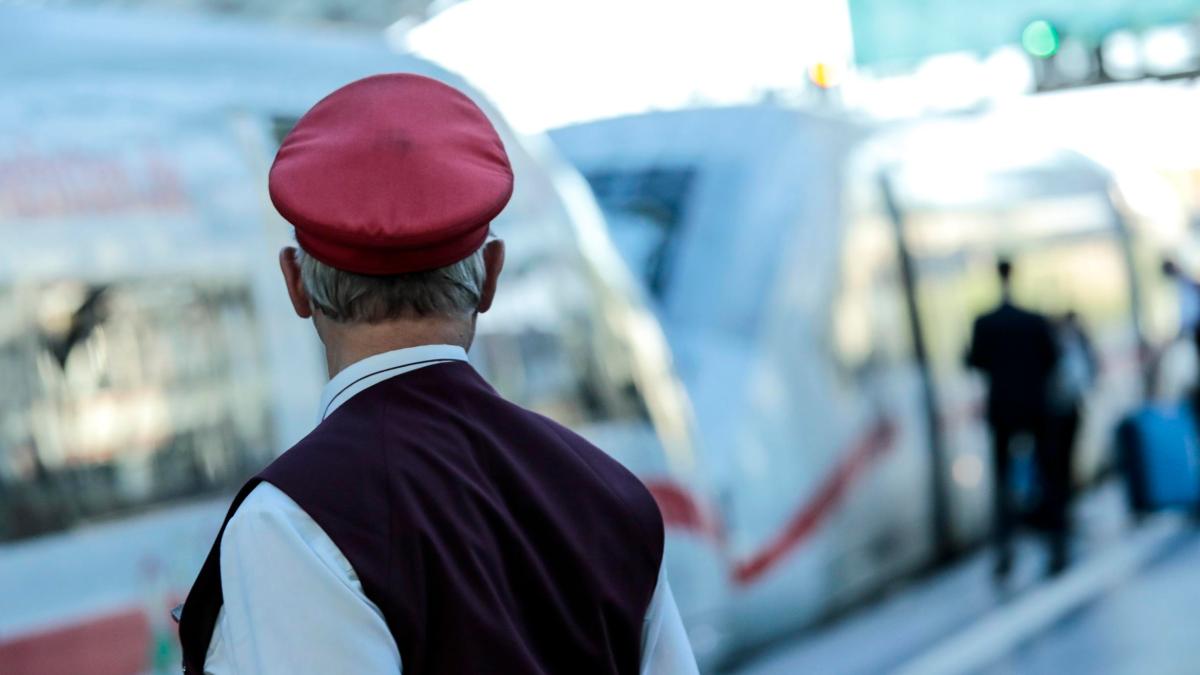 Claus Weselsky knows the crucial question in the current labor dispute between the train drivers and the Deutsche Bahn only too well: Who will be held responsible in public for the upcoming rail chaos? The train drivers or the train? The union of German locomotive drivers (GDL), headed by Weselsky, called on its members to […] 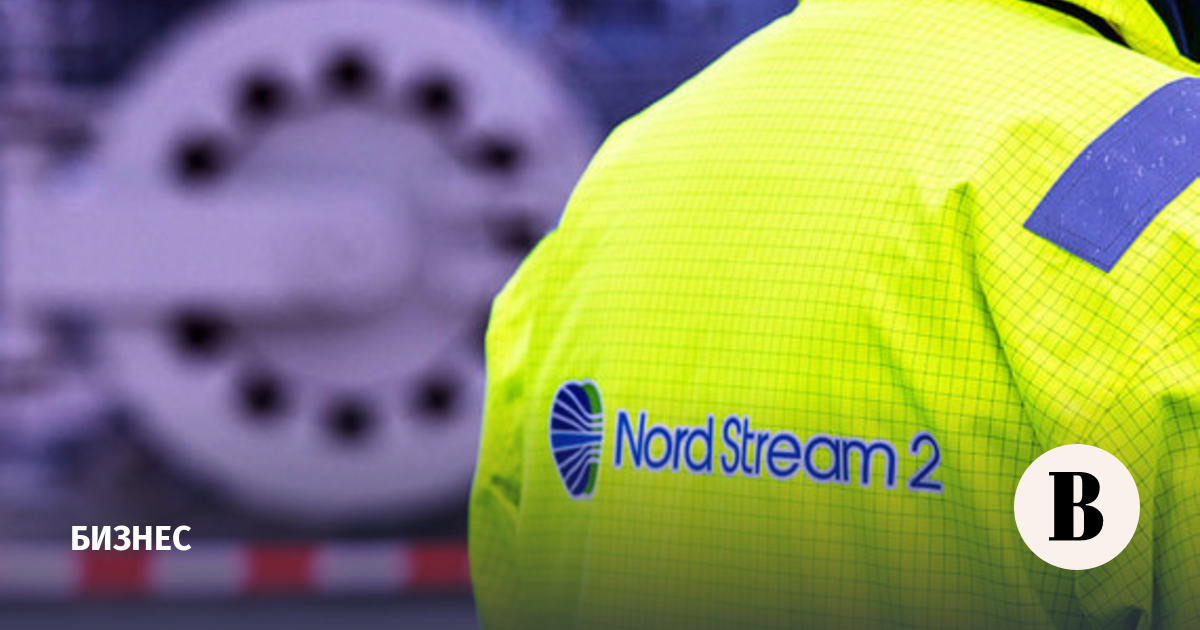 Berlin has done everything to launch Nord Stream 2, said Klaus Ernst, head of the Committee for Economics and Energy of the German Bundestag. “I firmly believe that the Nord Stream 2 gas pipeline will be completed. Our government and the government of Mecklenburg-Vorpommern have done everything possible for this. At the level of the […]