BJP sets up committee to talk to parties The new faces of the National Ethics Advisory Committee 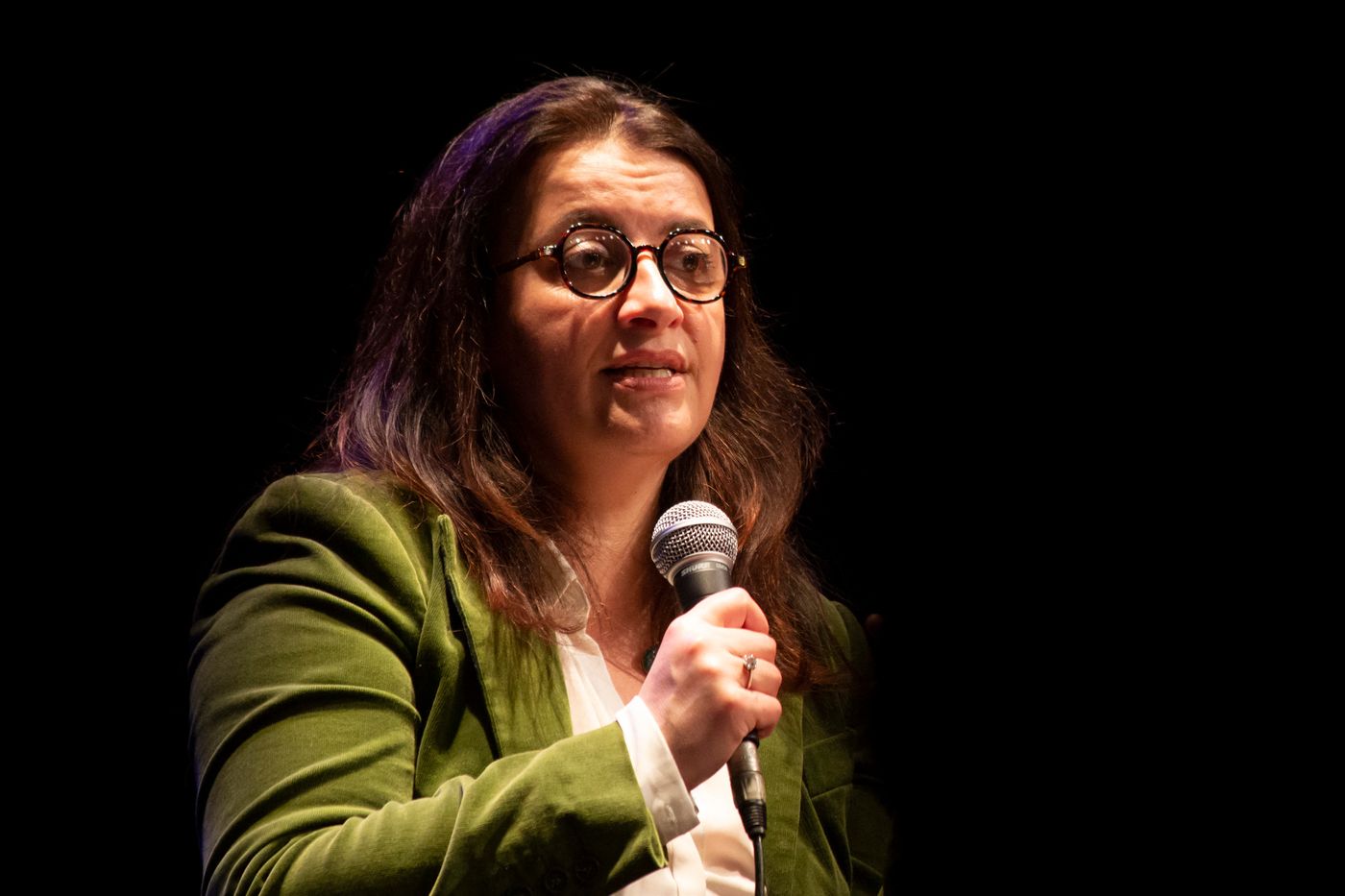 In the small world of bioethics, the announcement had been expected for several weeks. It is a decree published in Official newspaper which clarified its outlines: since April 24, the National Consultative Ethics Committee (CCNE), partly renewed every two years, has welcomed 19 new members out of a total of 45, from various professional, scientific […] 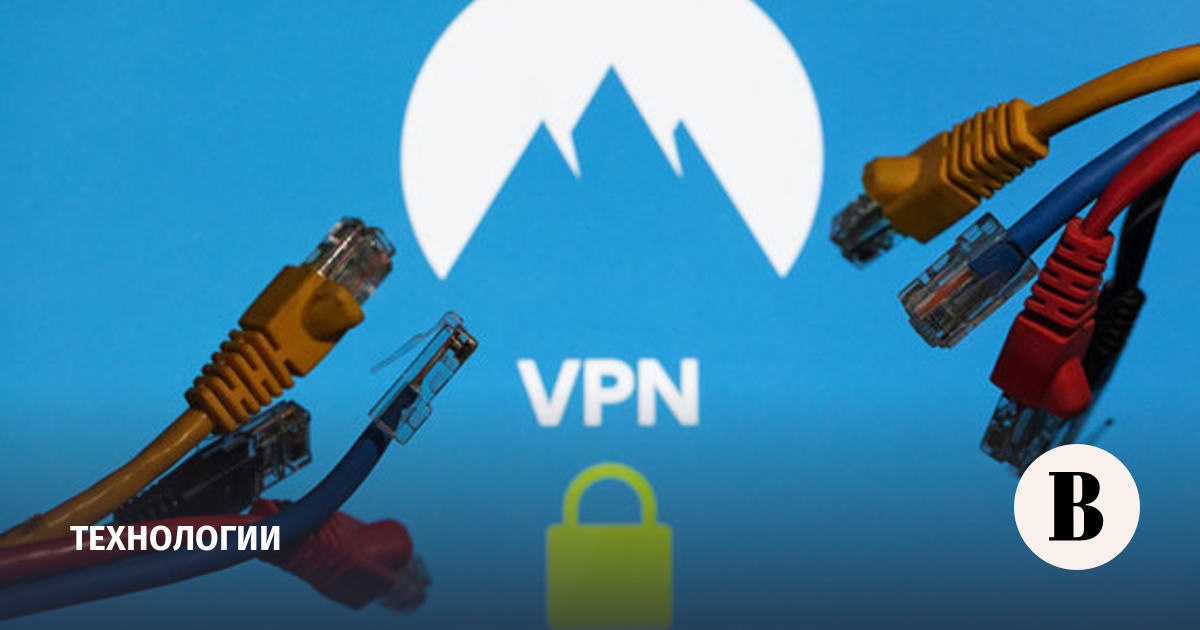 The State Duma is not working on a legislative initiative to restrict the use of VPN services when using the social networks Instagram and Facebook blocked in Russia (owned by the American company Meta, which is recognized as extremist and banned in Russia), said Alexander, Chairman of the State Duma Committee on Information Policy, Information […]

Domestic sports against the backdrop of the ongoing military operation of Russia in Ukraine faced the threat of not just severe sanctions, but complete isolation. The initiative for such a measure comes from the International Olympic Committee (IOC), which recommended that all sports federations and organizers of competitions refuse to admit Russian athletes to them. […] 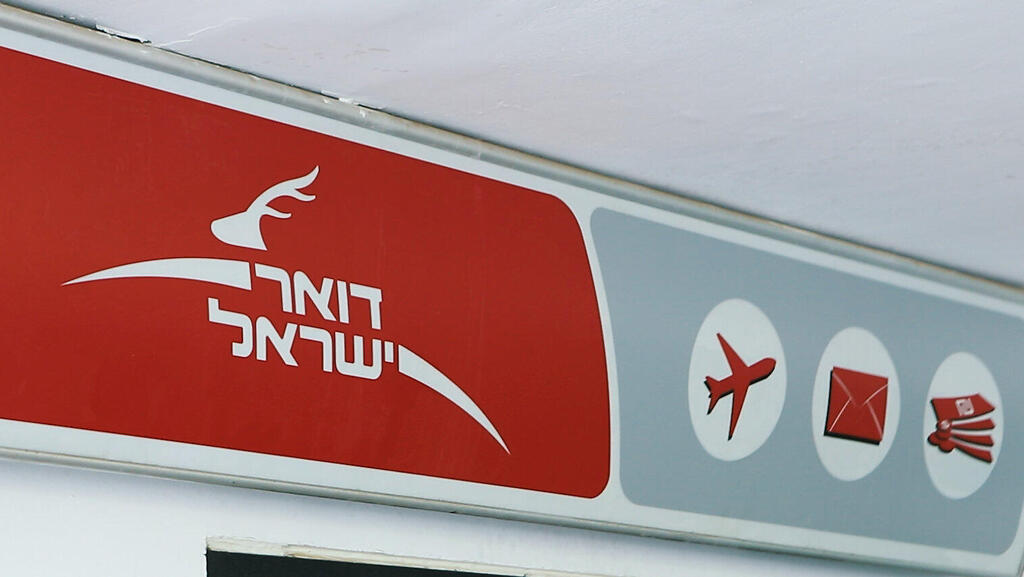 The Economics Committee, chaired by MK Michael Bitton, approved the postal reform for a second and third reading. The main purpose of the reform is to open, after years of attempts, the postal market to competition. Which will exceed the new service or price facilities. Read more in Calcalist: At the same time, the reform […] 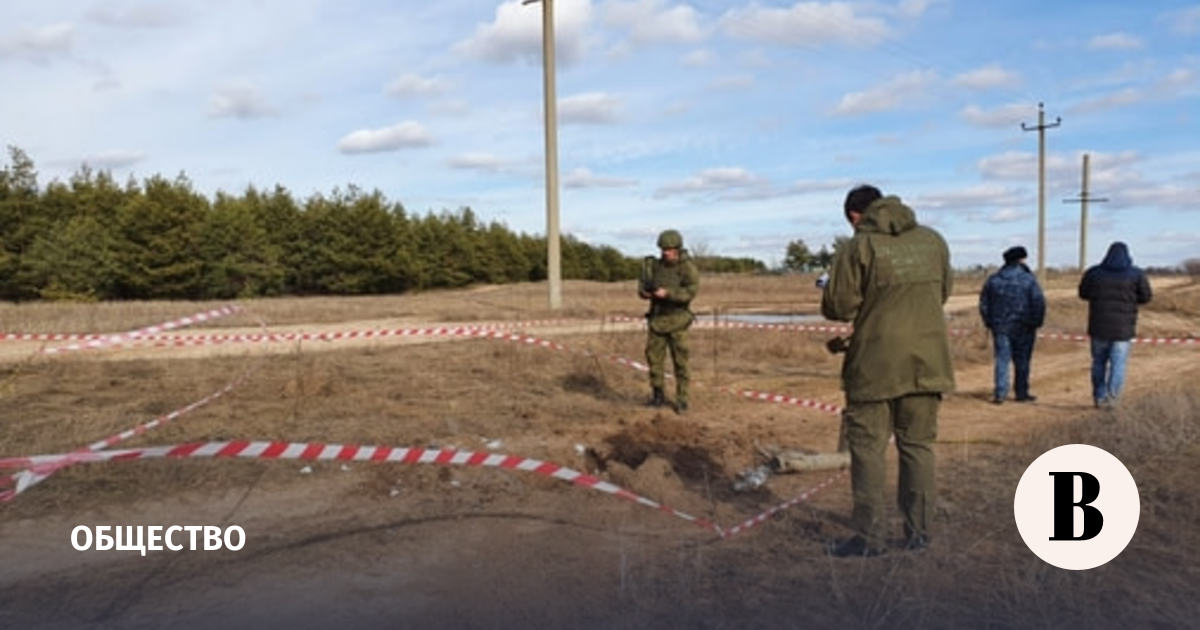 On the fact of the shelling of the border area of ​​the Rostov region, a criminal case was opened in the main investigative department of the Investigative Committee of Russia. The Tarasovsky district of the region was shelled by paramilitary forces of Ukraine, this happened between five and six in the morning on February 19, […]

On February 15, Kommersant held an online conference Financial Market 2022. New goals in new realities. Representatives of the Bank of Russia, the Ministry of Finance and the profile committee of the State Duma, as well as trading platforms and the business community shared their views on the specifics of regulating new financial instruments and […] Kamila Valieva avoided suspension from participation in the individual tournament of the Beijing Olympics. The Court of Arbitration for Sport (CAS) has refused appeals from the International Olympic Committee (IOC), the International Skating Union (ISU) and the World Anti-Doping Agency (WADA) over the denial of a 15-year-old figure skater who tested positive in December. for […]

The awards ceremony for the winners of the team figure skaters tournament will not take place amid a doping scandal with Russian Kamila Valieva. This decision was made by the Executive Committee of the International Olympic Committee (IOC). The results of the team tournament, in which the Russian skaters won thanks to Valieva’s points, were […]