US warns China of consequences for trying to help Russia 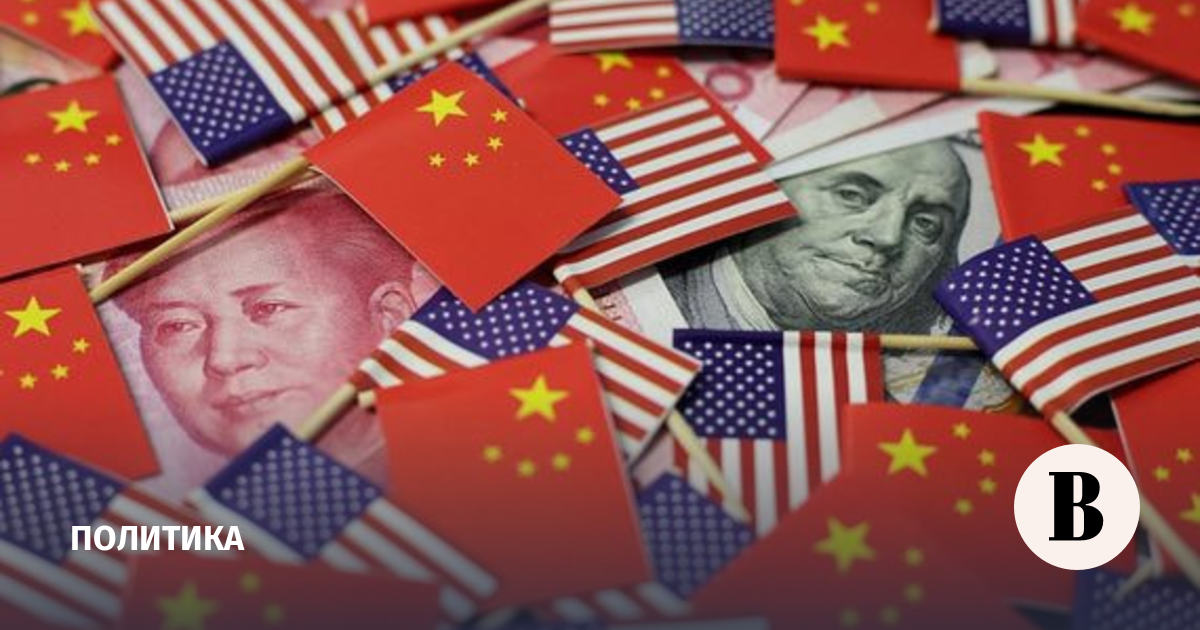 China faces consequences if the country tries to help Russia offset losses from Western sanctions, US national security adviser Jake Sullivan said. “We are closely monitoring the extent to which China actually provides material and economic support to Russia. We told Beijing that we will not tolerate or allow any country to try to compensate […]

Nabiullina: Russians must understand that deposit rates compensate them for inflation

The Central Bank of Russia will raise the rate in the future until the Russians realize that the deposit rates on deposits compensate them for inflation, said the head of the Central Bank, Elvira Nabiullina. Today, the regulator raised the key rate by 1 percentage point to 9.5% per annum. To “curb” inflation, she said, […]

The State Duma approved in the first reading a bill on the transfer of young athletes to foreign professional sports clubs. According to the document, young athletes under 23 will have to pay compensation to their sports schools in this transition. Currently, the sports organizations that raised the athlete do not receive compensation for the […]

The Presnensky Court of Moscow, at the request of the capital’s Main Investigative Committee of the Investigative Committee of the Russian Federation, chose the former secret service officer Sergei Glazov, who arranged the shooting in the capital’s MFC Ryazansky, as a preventive measure in the form of detention until February 7, 2022. The retiree is […]

The Estonian government has agreed on measures to support citizens due to the rise in electricity prices. According to the decision of the authorities, all Estonians from October 2021 to March 2022 will be compensated 50% of the payment for all network services. For this, more than € 88 million will be allocated from the […]

The government approved the rules for granting budget subsidies to exporters of high-tech products. With these funds, companies will be able to offset a significant part of their R&D expenditures when creating new industrial products for foreign markets, as well as when bringing them up to foreign standards. The money will be allocated on a […] 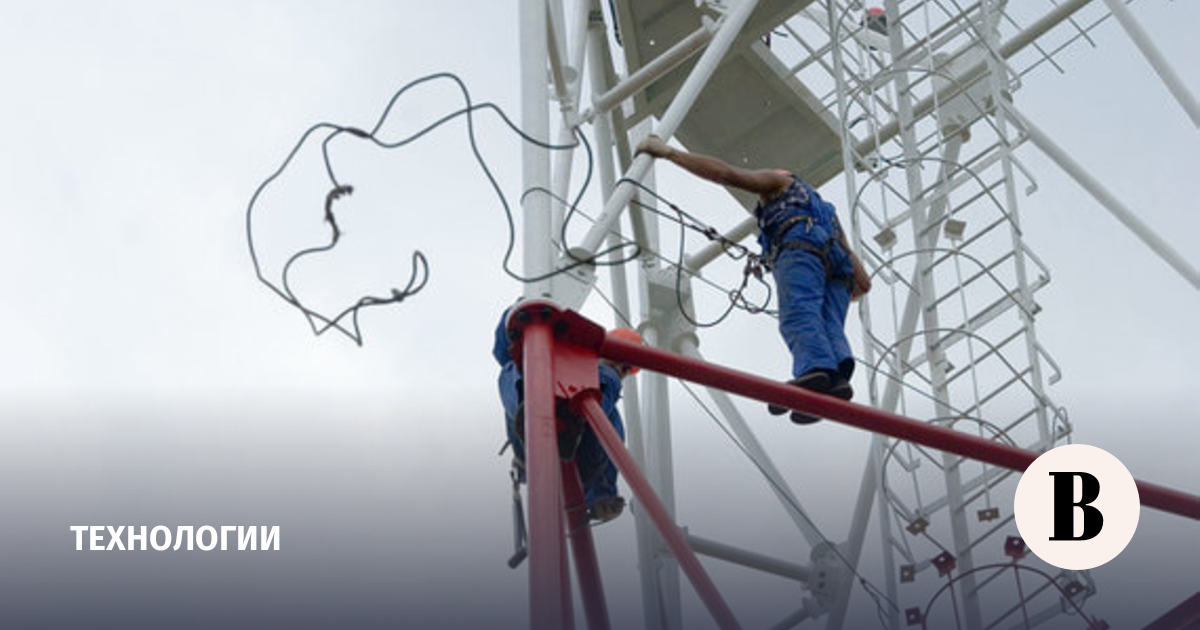 VimpelCom is entering the market of services for virtual operators – this will be a new separate business line, employees of the two communication companies told Vedomosti. “It is planned that this project will be similar to the MVNO factory, which has been operating in Tele2 since 2016,” says one of the sources of Vedomosti. […]