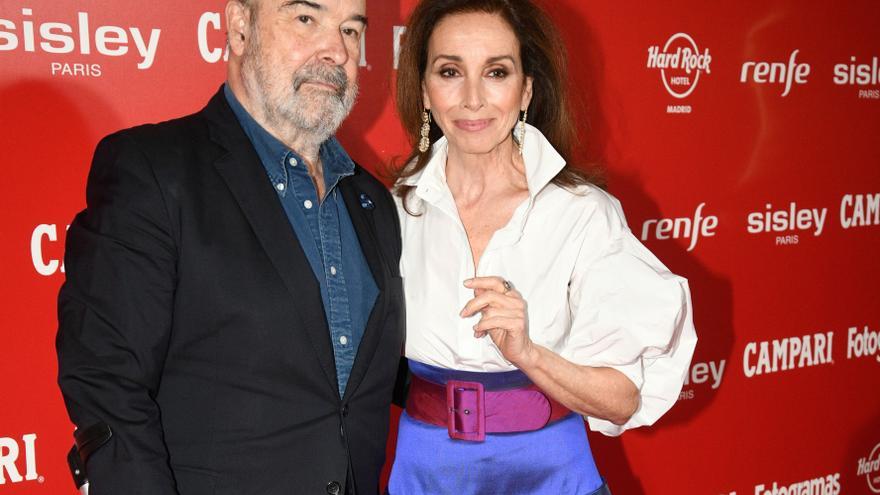 actress and singer Ana Belén has shone tonight with the tribute in the Fotogramas de Plata, in which Pedro Almodóvar has also been awarded for ‘Parallel mothers’, and some absent Penélope Cruz and Javier Bardem for best actors for their work this year. The artist, castiza from the Madrid neighborhood of Lavapiés, who since her […]

The poet Alexander Timofeevsky, who wrote the “Song of the Crocodile Gena”, died – RBK 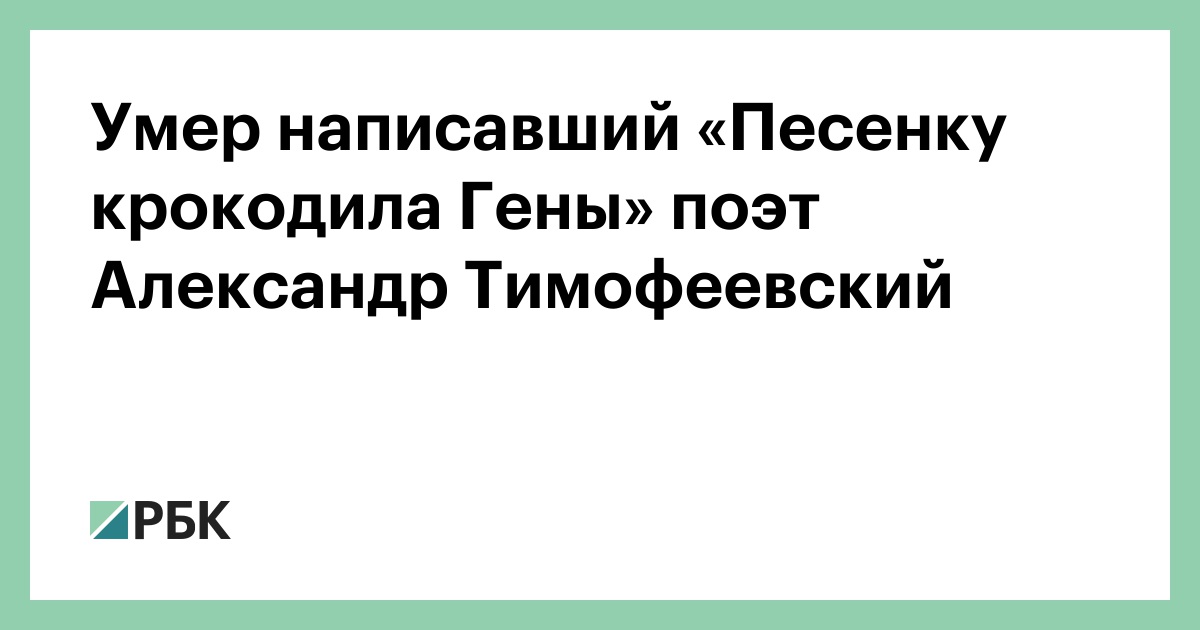