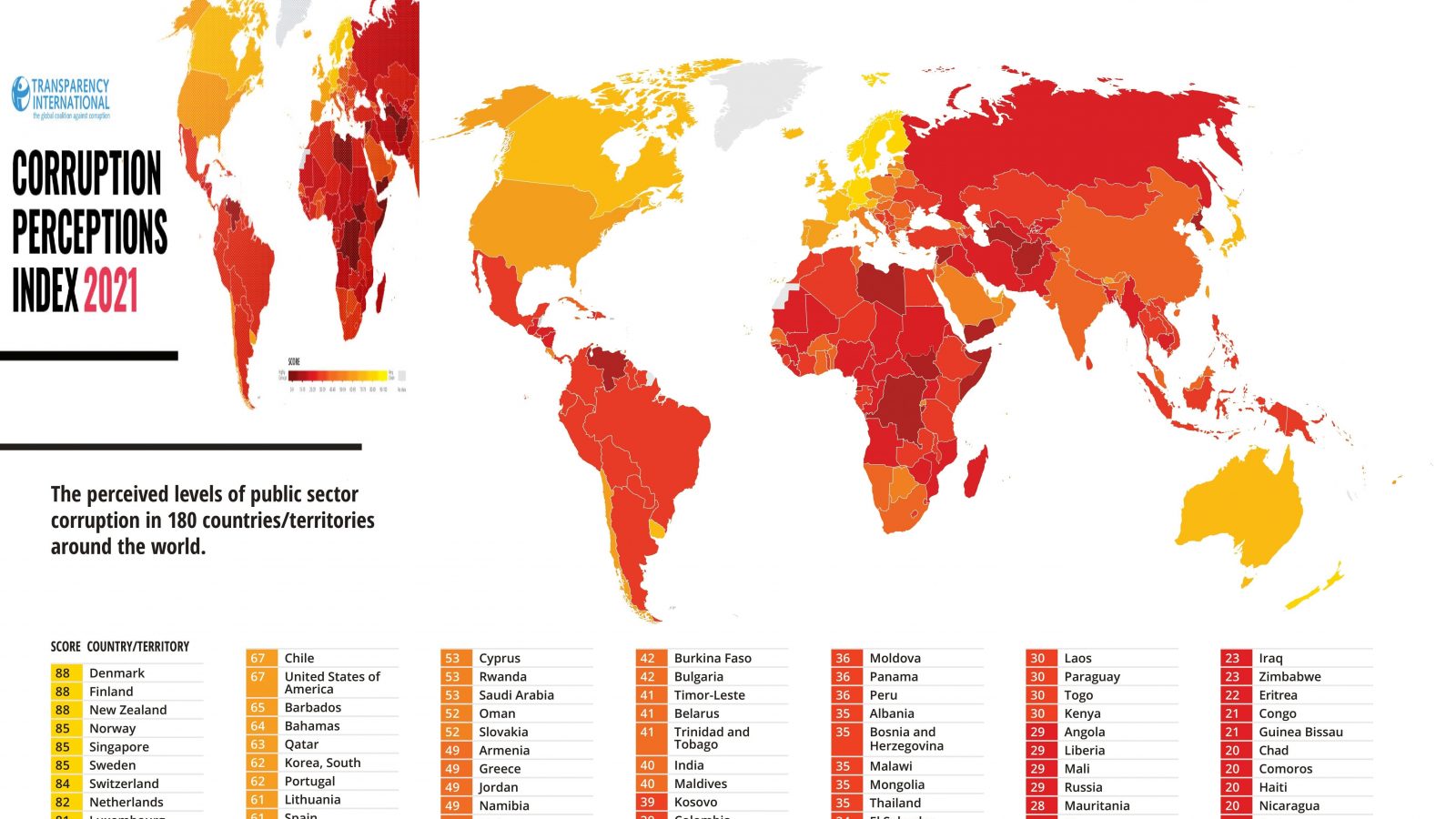 – India has seen little improvement in the global corruption index for paa2021. Transparency International, headquartered in Berlin, Germany, publishes a list of global corruption codes each year. Accordingly, the list for 2021 was released yesterday. The list is based on scores ranging from 0 to 100, focusing on a variety of factors, including bribery, […] 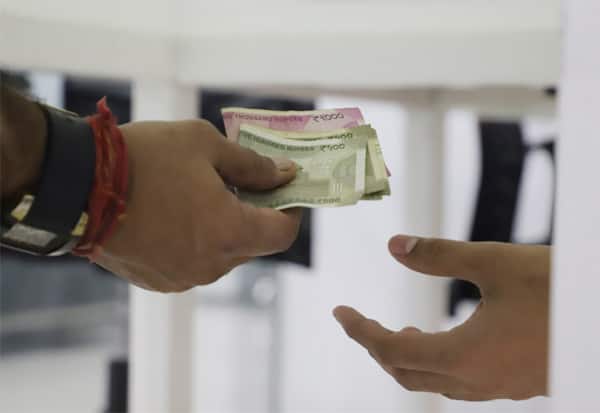 The Global Corruption Perceptions Index for 2021, published today (Tuesday), does not add respect to the State of Israel. For the first time since the publication of the index in 1995, the score given to Israel is less than 60 out of 100. Israel receives a score of only 59, one point less than it […]