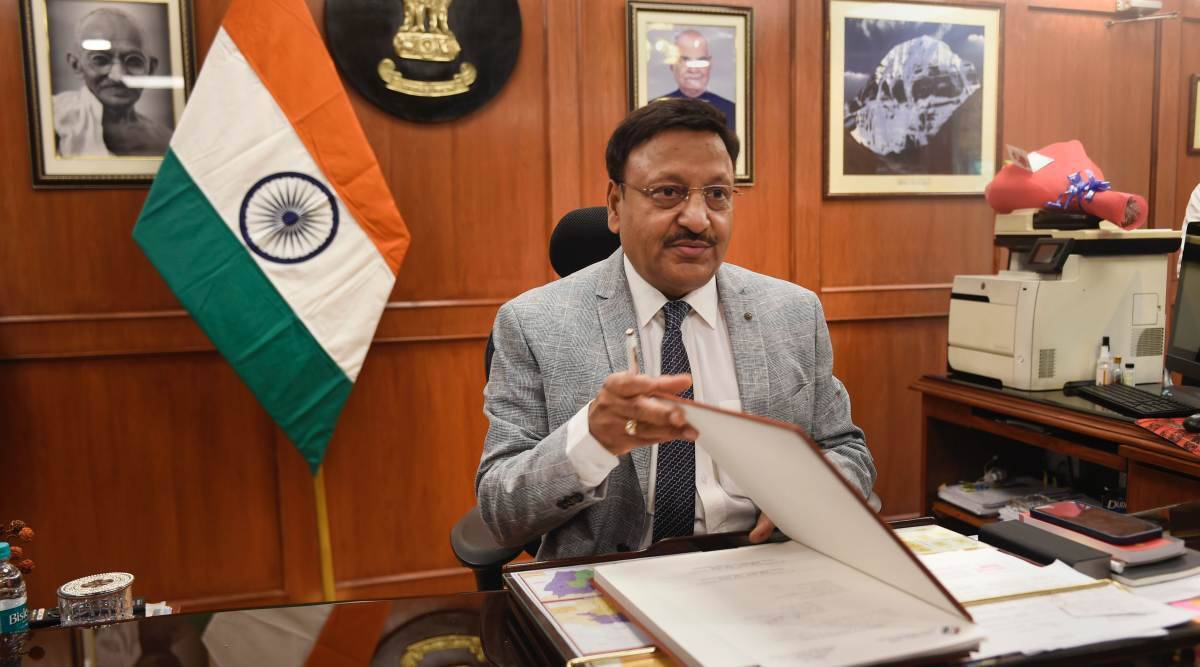 It is important to sum up some results before the process ends – otherwise, immediately after its completion, it is often transformed into a myth under the influence of subsequent circumstances. In this sense, the report of the Accounts Chamber (AC) on the audit of measures taken in 2020 and the first half of 2021 […] 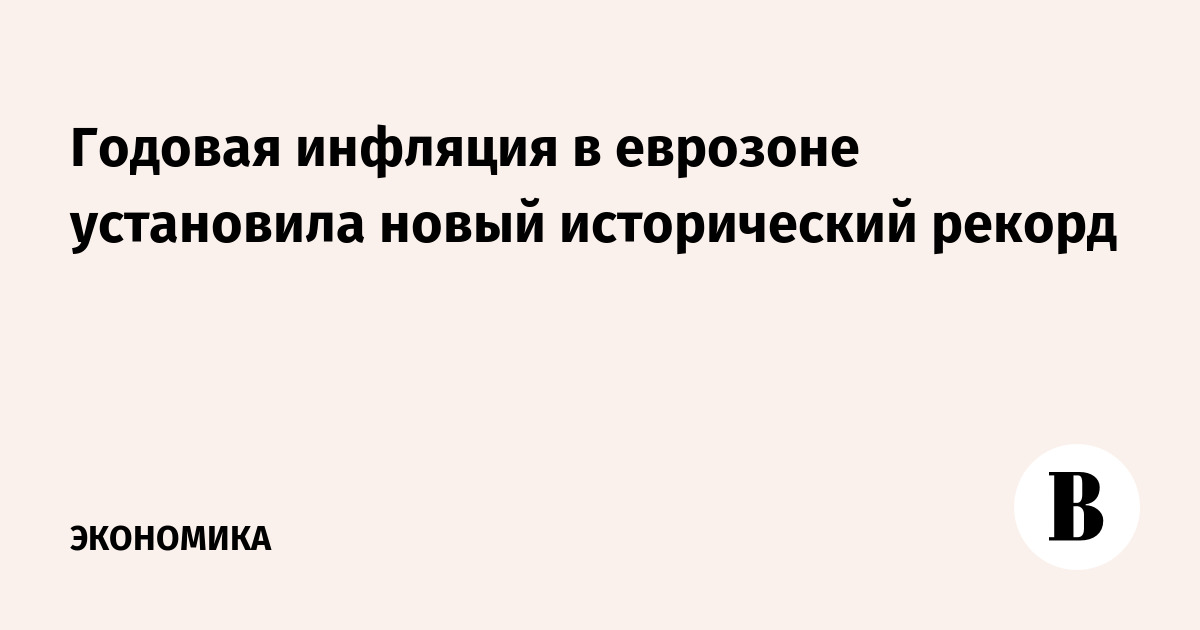 Inflation in 19 countries that use the euro as their official currency rose by 5% on an annualized basis in December 2021, according to preliminary estimates from Eurostat. Thus, the record for the entire history of observations (since 1997), set in November 2021, was broken – then it was 4.9%. The rise in consumer prices […]

The set of control tools of the Accounts Chamber (JV) can be expanded – a bill on this has been submitted to the State Duma. The document should consolidate the authority of the joint venture on a comprehensive strategic audit and introduce a new mechanism into practice – an audit of the compliance of the […] 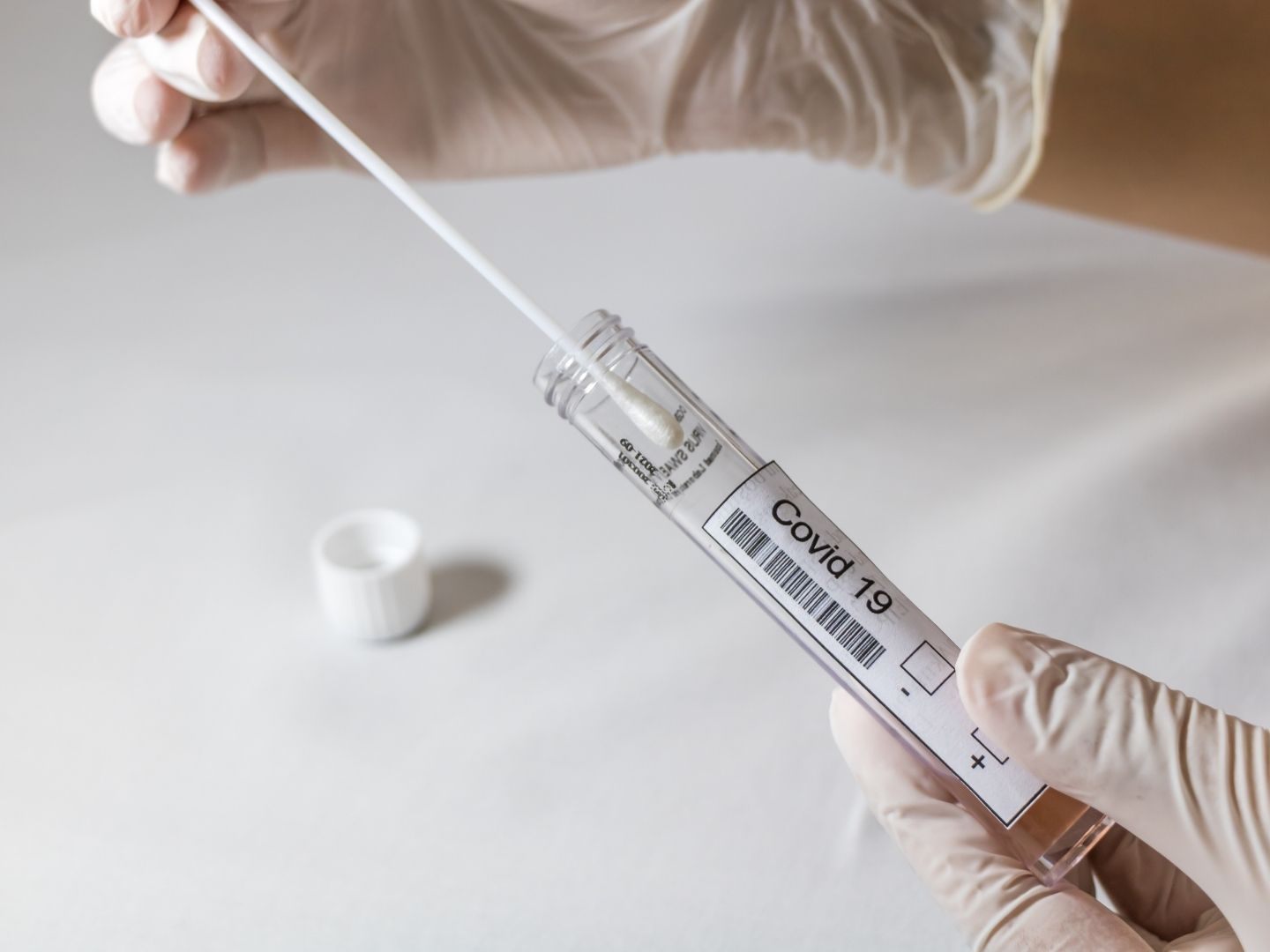 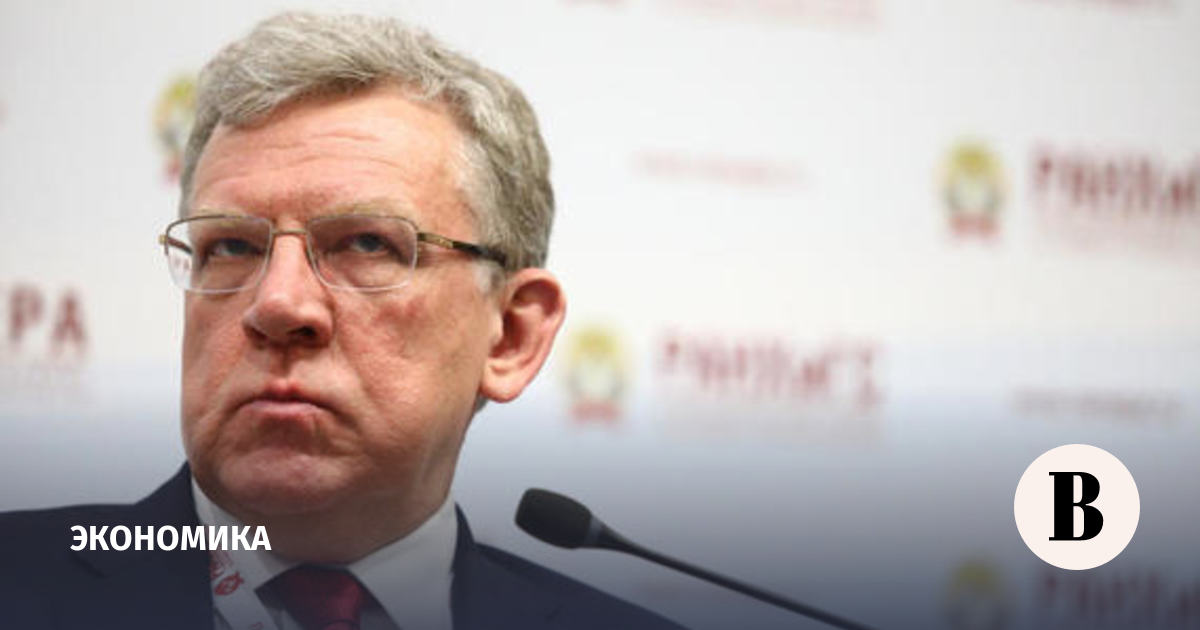 The losses of the world economy from the pandemic are, according to various estimates, from $ 4 to 10 trillion, the budgets of regions and municipalities will be especially affected, said the head of the Accounts Chamber of the Russian Federation Alexei Kudrin in a video message to the participants of the III International Municipal […]

The Accounts Chamber considers 3% GDP growth in Russia in 2022–2024 “quite an ambitious goal.” She notes that for this it is imperative to effectively implement the activities of state programs, national projects and strategic initiatives of the government. This creates risks of failure to achieve the stated goal, according to the Accounts Chamber. “A […]

The Accounts Chamber (JV) recommended that the government make publicly available annual reports on state programs for 2019 and 2020. The SP also advises to improve the quality of the reports themselves, in particular to take into account actual indicators. The auditors gave their recommendations after checking the execution of the 2020 budget. The press […]

Facebook will change the way advertisers are counting audience

Some Facebook and Instagram users, who were previously counted as one person when calculating advertising campaigns, will be counted as two – for a Facebook user and an Instagram user separately. Facebook said it will only merge the data if viewers of the ads on the two social networks merge their accounts. The change will […]