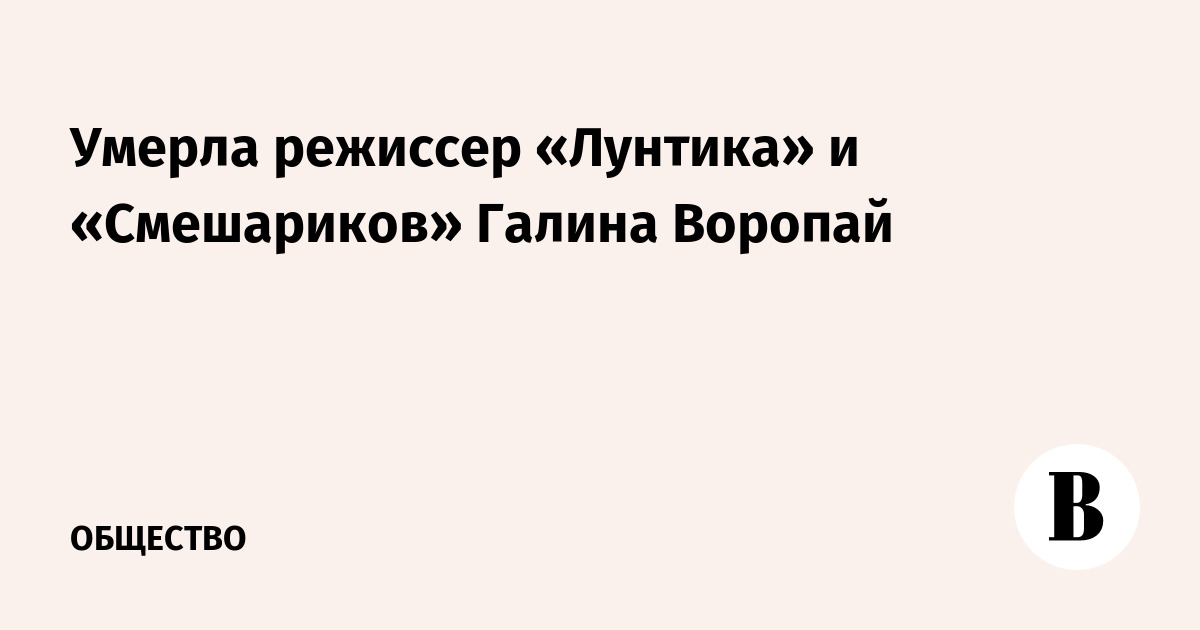 The director of the Melnitsa studio, Galina Voropai, who participated in the creation of the series Luntik and His Friends and The Barboskins, died at the age of 49, according to a statement from the department of multimedia and animation directing at the St. Petersburg State Institute of Film and Television. “On the night of […] 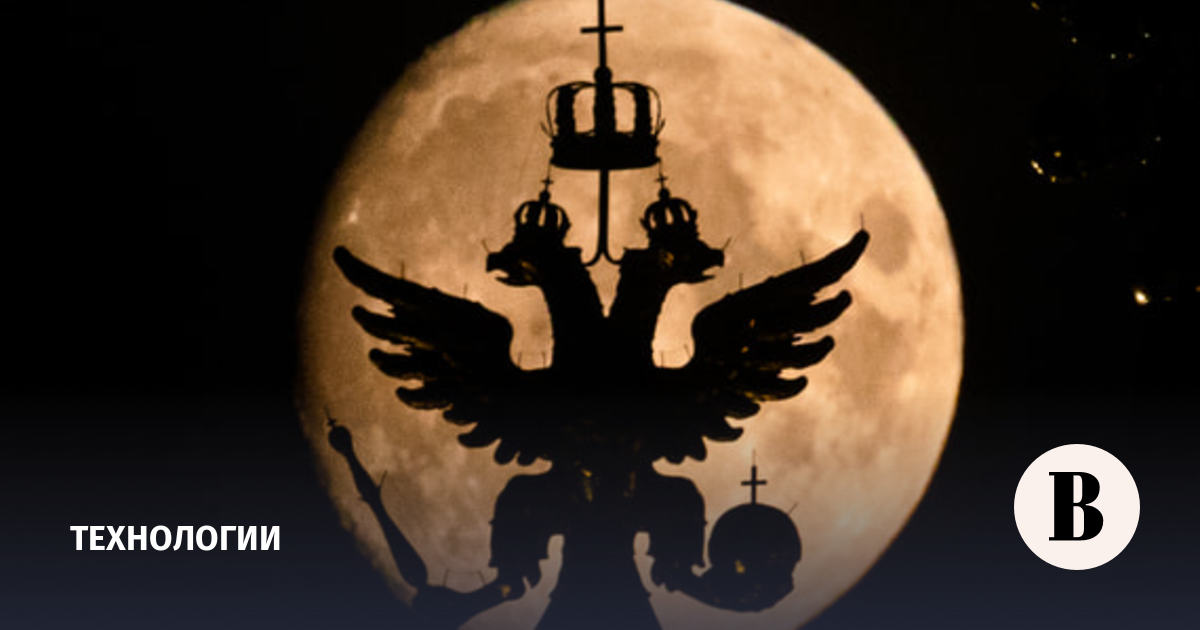 The signing of an agreement on the creation of an international lunar station between Russia and China is expected in 2022, according to the press service of Roscosmos. The agreement, which is planned to be concluded with the Chinese National Space Administration (CNSA), provides for the construction of an experimental research complex on the surface […]

The updated composition of the expert council under the government met yesterday for the first time with Prime Minister Mikhail Mishustin. Wanting to get rid of the previous practice of formal approval of decisions already made by the authorities, the council proposed to involve it in the work at the stage of interdepartmental coordination – […] 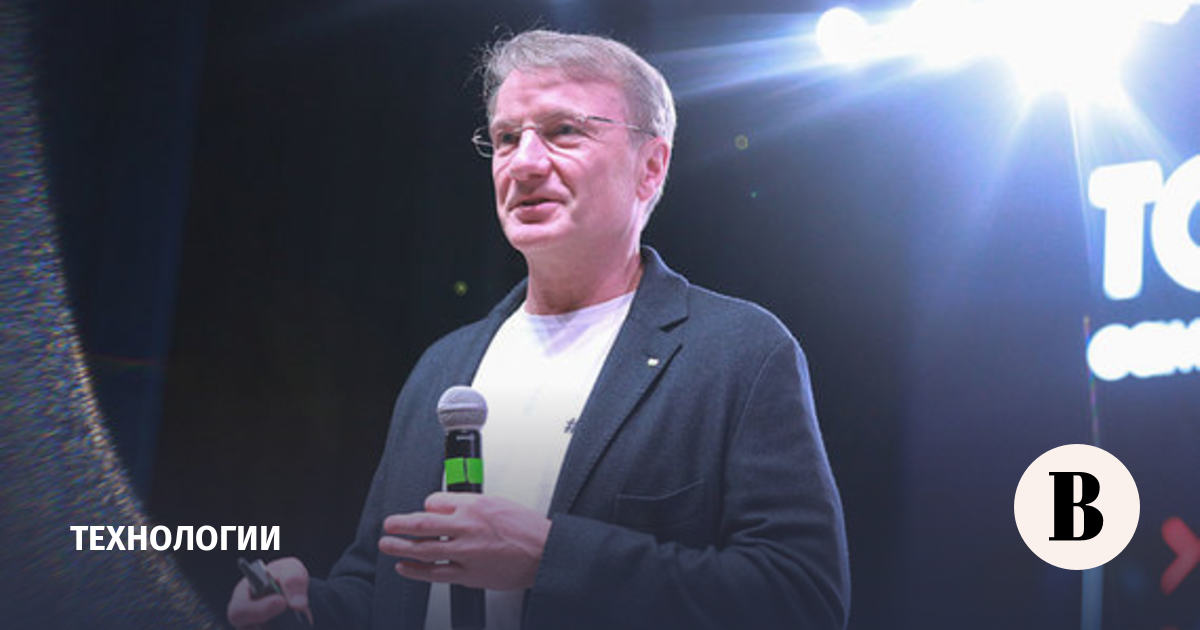 Sberbank CEO German Gref criticized Facebook founder Mark Zuckerberg’s idea of ​​creating a metaverse – a unified platform for virtual and physical things. Gref’s opinion, which he expressed at the Forum of innovative financial technologies Finopolis 2021, reports TASS. “You said that there are two trends: ecosystems and metauniverses. If ecosystems are an already existing […]

Roskomnadzor proposes to use game AI to train the military 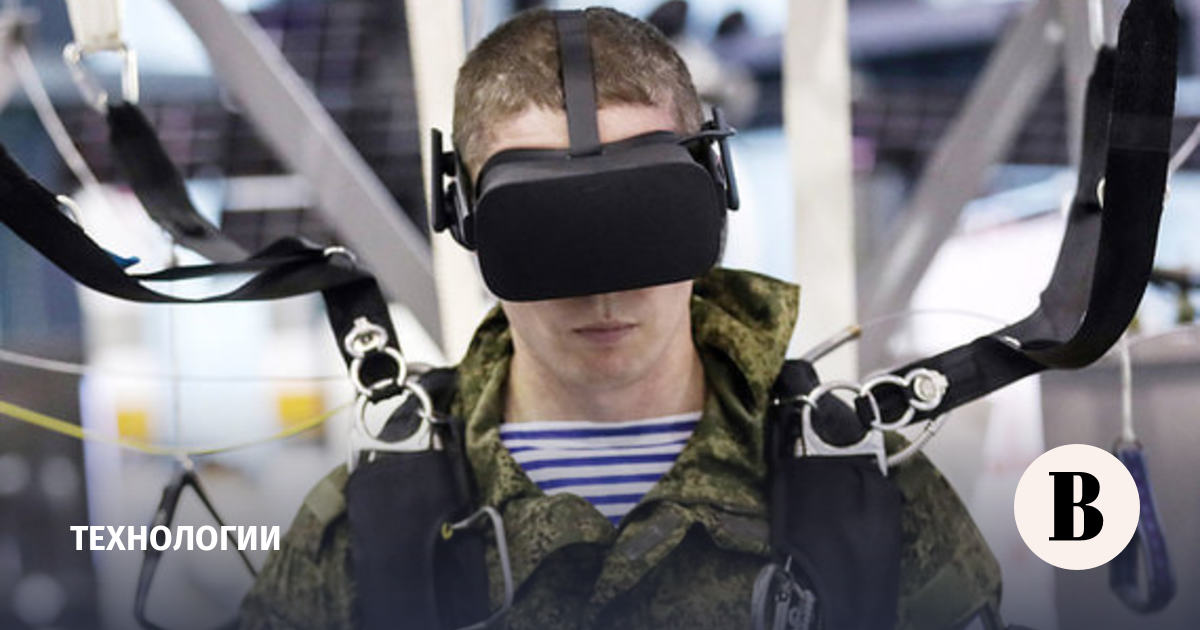 The main radio frequency center (GRCHTs), subordinate to Roskomnadzor, sent to the department a study of its scientific and technical center, which proposes to adopt foreign practice of using game artificial intelligence, which is used to create video game scenarios, for the needs of the Russian army, Kommersant reported. With the help of such systems, […] 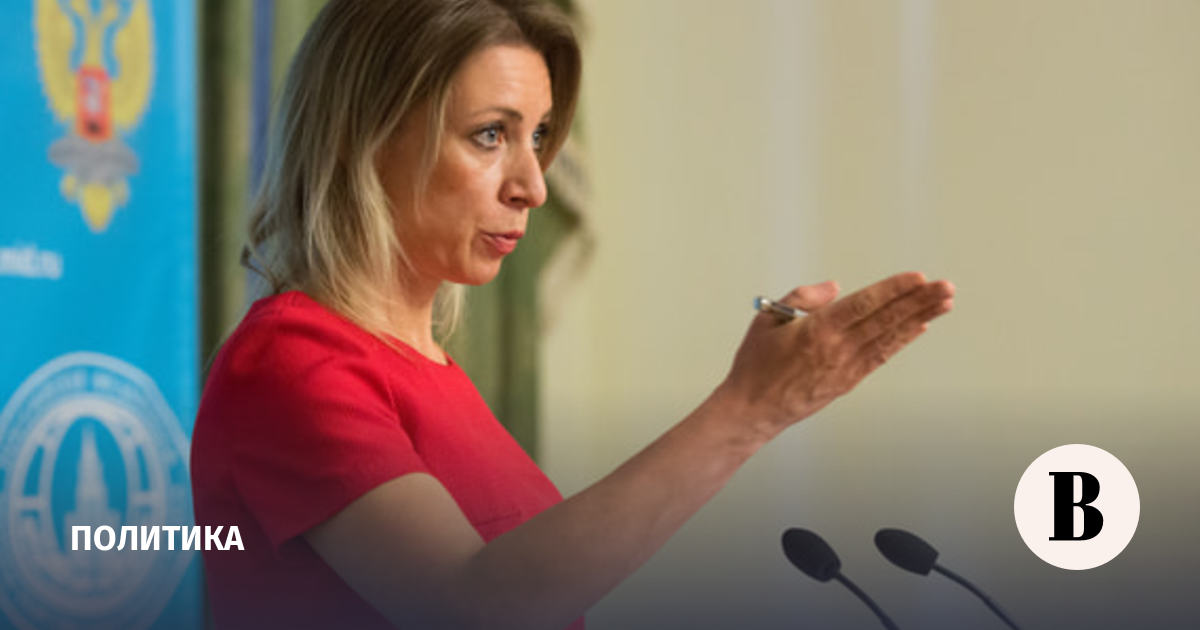 Russian Foreign Ministry spokeswoman Maria Zakharova commented on the CIA’s plans to create a unit in the United States aimed at increasing the attention of the intelligence services to China. Zakharova, in her Telegram publication, calls the threats emanating from China and Russia “imaginary and absolutely far-fetched”, while the problem of illegal migration is acute […]

Steve Wozniak announced the creation of a private space company 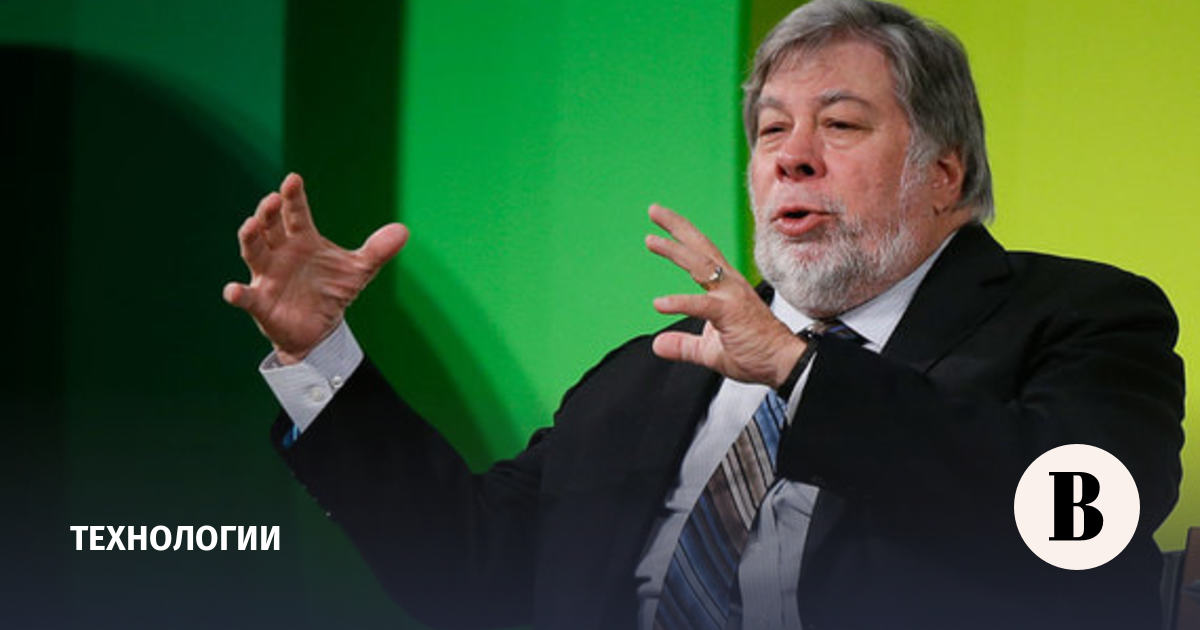 Russia and the United States during the talks on strategic stability in Geneva decided to create two specialized groups. One will deal with the principles of arms control. The second is the potential of strategic weapons. The countries have made “slow progress” on the issue of cybersecurity, said Russian Deputy Foreign Minister Sergei Ryabkov. The […]