Nephew of Nazarbayev detained in Kazakhstan on suspicion of embezzlement 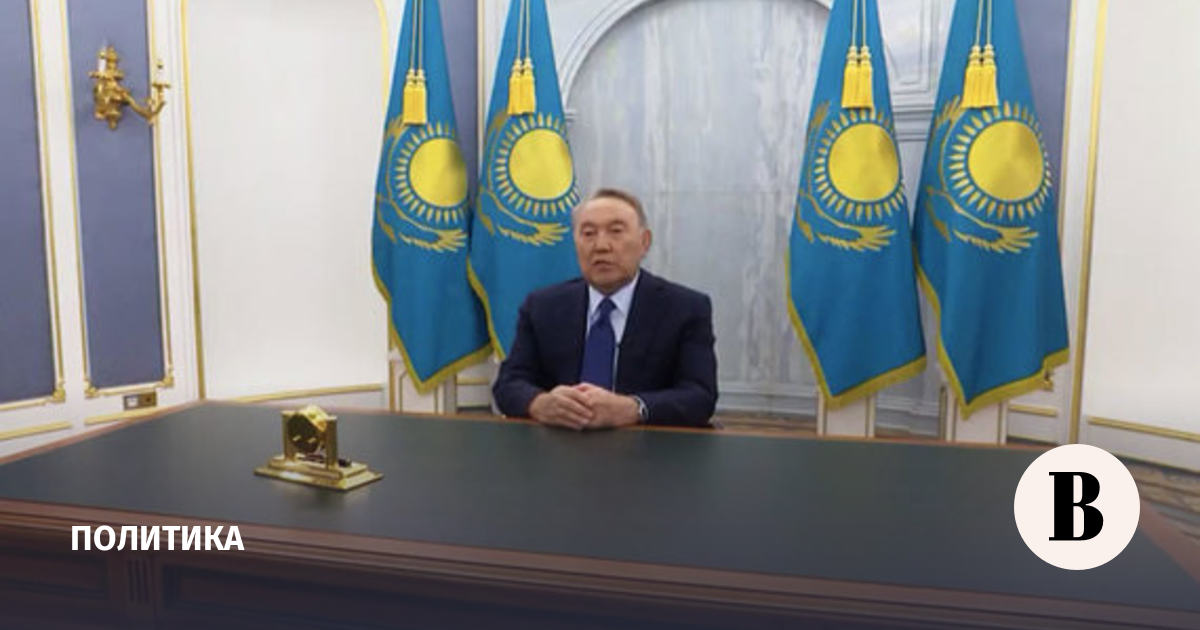 Nursultan Nazarbayev’s nephew Kairat Satybaldyuly was detained by employees of the Anti-Corruption Service of Kazakhstan, TASS reports citing the agency’s press service. “The Anti-Corruption Service is investigating a criminal case on the facts of abuse of official powers and embezzlement of funds of Kazakhtelecom JSC on an especially large scale. On suspicion of committing these […] 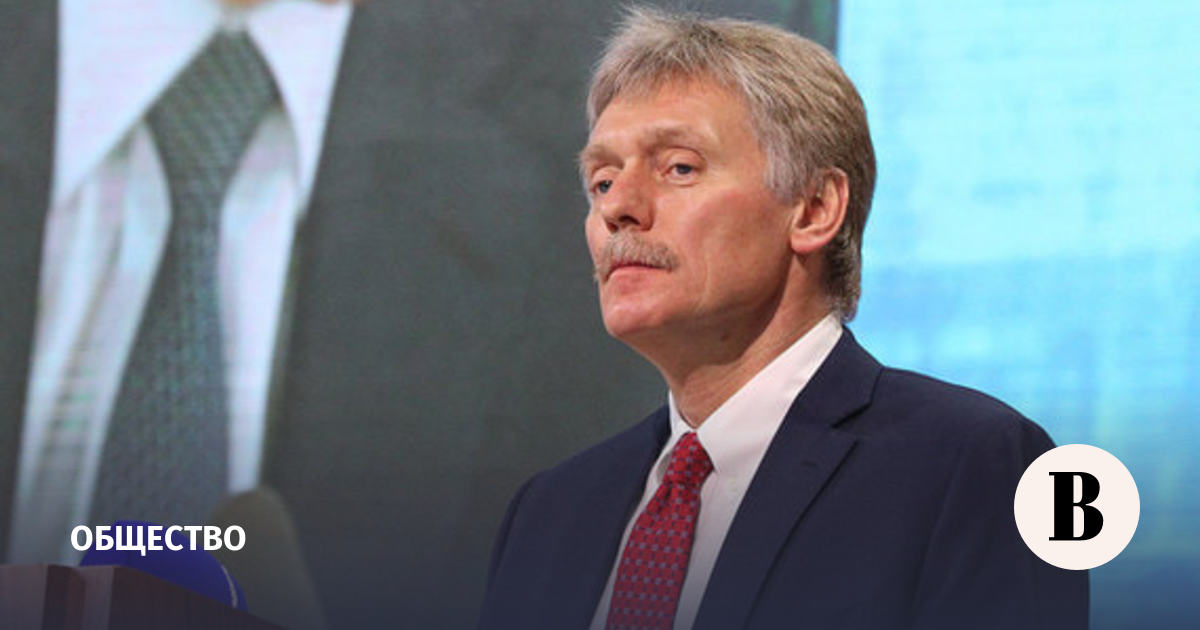 The Russian side rejects all assumptions about involvement in war crimes in Ukraine, said the press secretary of the President of the Russian Federation Dmitry Peskov. Thus, he commented on the words of the prosecutor of the International Criminal Court (ICC) Karim Khan, who intends to initiate an investigation into the situation in Ukraine. “We […]

In Primorye, the head of the Partizansky district was taken into custody KXan 36 Daily News

The court took into custody the head of the Partizansky district of Primorye, suspected of abuse of office, RIA Novosti reports, citing the regional prosecutor’s office. Lev Khamkhoev is suspected of terminating a fire safety contract for a more expensive one, after which its amount increased by almost nine million rubles. The investigation believes that […]

The fight against cybercrime, extremism and corruption is a priority for the work of the Ministry of Internal Affairs in the near future. This was stated by the President of the Russian Federation Vladimir Putin at the expanded board of the department. He also noted that in the “offensive fight” against crime, the rights and […] 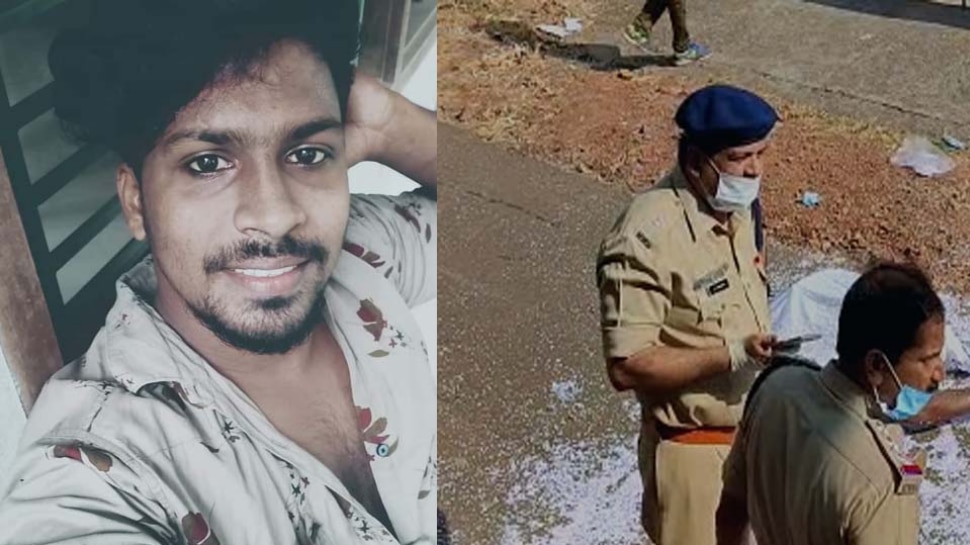 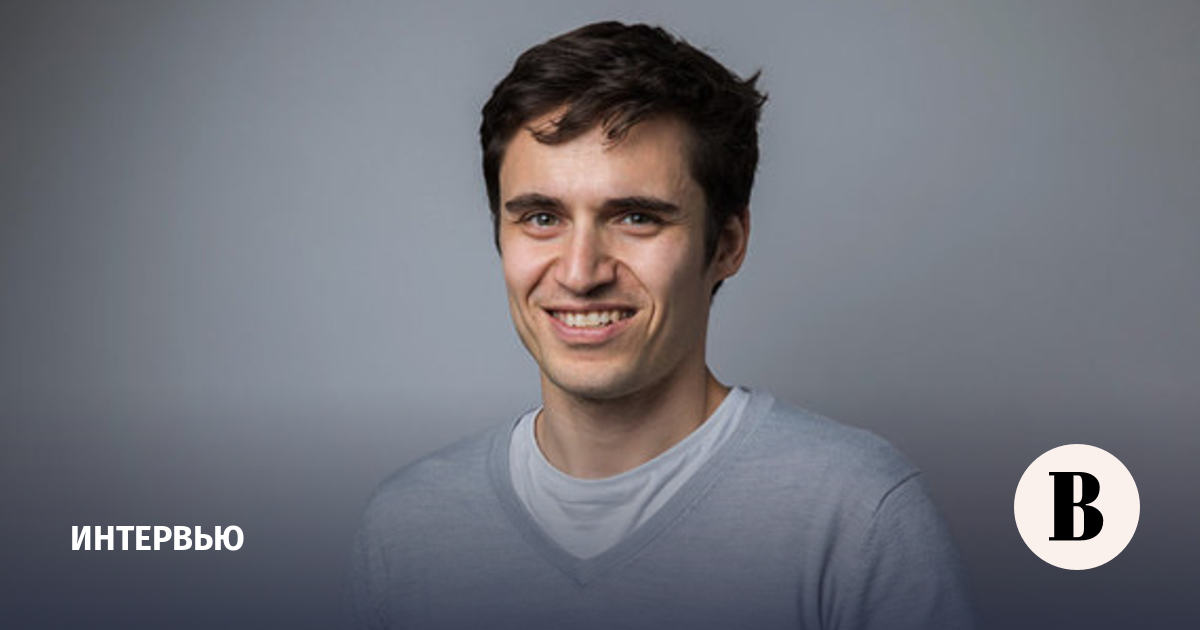 Briton Charles Delingpole founded the first startup – The Student Room – at the age of 16. It is now the UK’s largest online student forum. After that, Delingpole started the next startup specializing in factoring, MarketInvoice (now MarketFinance). While promoting MarketInvoice, he suffered a lot with compliance. At times he thought he was about […]

On Monday, January 24, the Investigative Committee of the Russian Federation for the Altai Territory announced that they had completed work on a high-profile criminal case on the poisoning of citizens of the region with surrogate alcohol. The defendants in the investigation were two men, whose names are not named in the department of Alexander […]

A bribe-taking surgeon from Surgut was sentenced to 3.5 years in a strict regime

The court of Ugra changed a softer – conditional – sentence of the city court of Surgut to a doctor who was engaged in arthroplasty. He committed nine corruption crimes over the course of two years, three of which are considered especially serious, and six – serious, as the judge explained the severity of his […]

In the Yeltsin Center, a vandal damaged a painting from the collection of the Tretyakov Gallery

Anna Leporskaya’s painting “Three Figures” from the collection of the Tretyakov Gallery, which is currently visiting an exhibition at the Yeltsin Center in Yekaterinburg, attracted the attention of vandals: someone drew eyes on the characters depicted on the canvas with a ballpoint pen. The agency confirmed the fact. On the Instagram page, they reported that […] 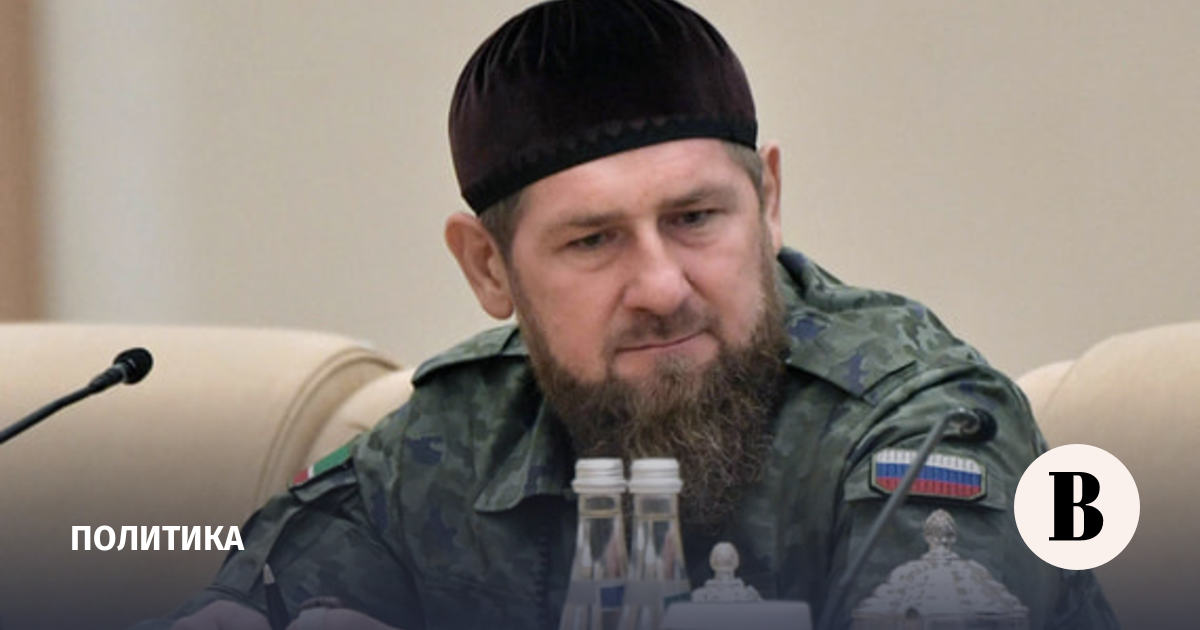 The head of the Chechen Republic, Ramzan Kadyrov, said that Ankara is “covering up terrorists” who have committed crimes in Russia and are now “throwing mud at the country’s leadership on the Internet, and in this regard he appealed to Turkish President Recep Tayyip Erdogan. “Decide! Either you receive the status of a state that […]