Danny will pass? Washington is looking for a trade for a coordinator

The Washington Wizards are preparing for the NBA Draft after a season in which they did not advance to the playoffs and today (Thursday) Quinton Mayo, the Wizards’ current reporter, reports that they are looking for a coordinator already in the trade. There is no significant amount of free coordinators in the free market, other […]

A dream come true in a big way: a summary of the season of Danny Abdia 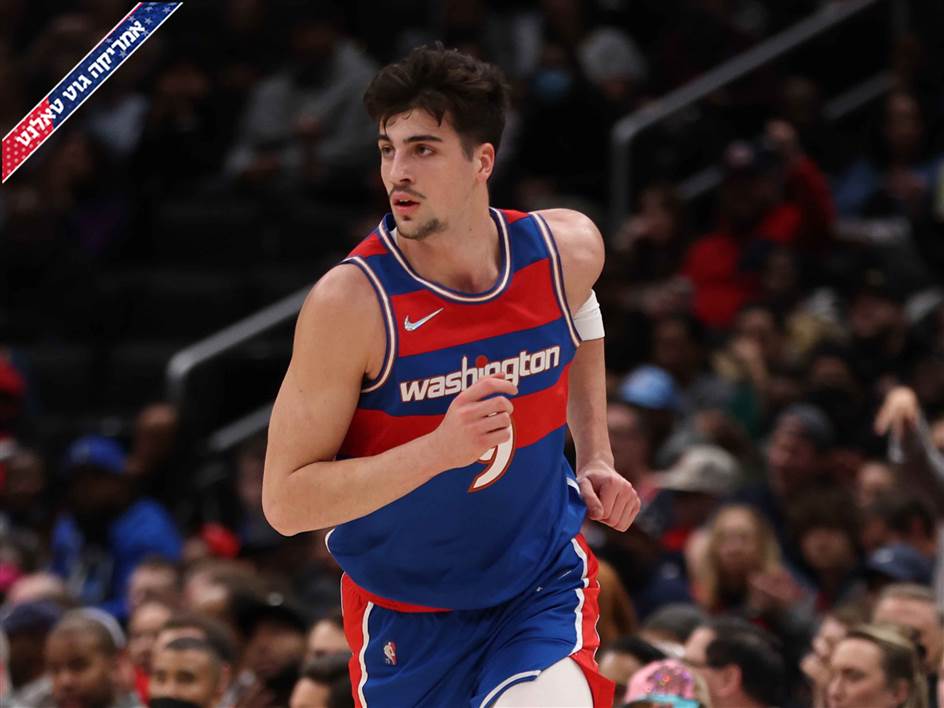 How intense can the regular season in the NBA be? In less than half a year Danny Abdia managed to attend 82 games and forget a serious injury, look at the whole East from above, look at almost the whole East from below, collaborate with 28 different players in Washington, find identity, become a significant […] Washington and Danny Abdia may have been eliminated from the playoffs, but that hasn’t stopped them from enjoying the games left until the end of the season, and this morning (Wednesday) they easily defeated Minnesota 114: 132. The Wizards’ Israeli presented another big evening for him when he scored 17 points, with 7 of 15 […]

ONE System | 03/04/2022 20:00 Danny Abdia (Reuters) After losing every chance to advance to the NBA playoffs, the Washington Wizards and Danny Abdia are trying to surprise and achieve victory against one of the big contenders to win the championship this season, being hosted at this time by the mighty Boston Celtics. In the […]

The token fell: Washington understood who Abdia was 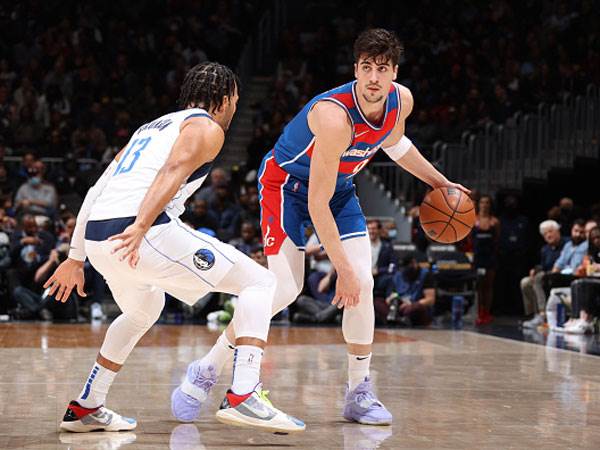 The date was January 17, 2022, Martin Luther King Day, and at a good time Washington and Danny Abdia were put in an early game – against Philadelphia and Joel Ambide. A few hours before the match, Abdia posted a post on his Instagram account in which he wrote “good things take time”, but I, […] Watch Abdia’s moves against Dallas in the video player above >> A day after they were officially eliminated from the playoffs, Washington and Danny Abdia played tonight (Friday-Saturday) a home game for the Protocol against Dallas – and surprised with a huge 103: 135 victory. Abdia went on to impress, scoring double digits for the […]

ONE System | 20/03/2022 06:07 LeBron James and Danny Abdia (Reuters) Washington and Danny Abdia finally came back to win after six losses, as tonight (Saturday through Sunday) they beat the Los Angeles Lakers 119: 127 and LeBron James, who became the second-greatest scorer of all time and overtook Carl Malone. The Israeli received 32 […]

32 for Ambide in a Philly win, 36 for Durant in Brooklyn

The NBA is approaching its money-making stages – and at this time the stars are flourishing. Tonight (Friday-Saturday) Joel Ambide led Philadelphia to 101: 111 over Dallas thanks to 32 points, while in Brooklyn it was Kevin Durant who fired with 36 of his own in a 123: 128 over Portland. LeBron James also scored […] 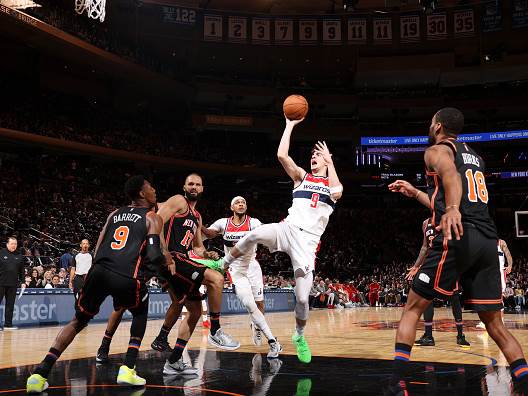 On the most glittering floor in the NBA, Danny Abdia hoped to continue tonight (Friday-Saturday) the improved ability from the last two games – but recorded a poor personal performance in Washington’s sixth straight loss, 100: 97 against the New York Knicks. In 25 minutes in front of quite a few Israelis in Madison Square […]