The Russian company Yandex, together with the American food delivery service Grubhub, launched food delivery on the main campus of Ohio State University in the United States. 50 robotic couriers called “Rover” will deliver orders from cafes and restaurants for more than 60 thousand students. The Rovers will work seven days a week from nine […]

Cuban President Miguel Diaz-Canel called on his supporters to dialogue with the protesters. On July 10 and 11, one of the largest protests in the past nearly 30 years took place in the country. Thousands of Cubans rallied against the government: if at first they gathered only on the streets of Havana, then later the […]

Satellites into orbit are launched from a conventional aircraft – Science – Kommersant

Seven satellites from three different customers were launched into low-earth orbit by the Virgin Orbit delivery system, part of the family of companies of billionaire Richard Branson. The orbital launch market, once monopolized by state space agencies, has become an arena for private competition. Elon Musk’s SpaceX delivers not only cargo, but also people to […] 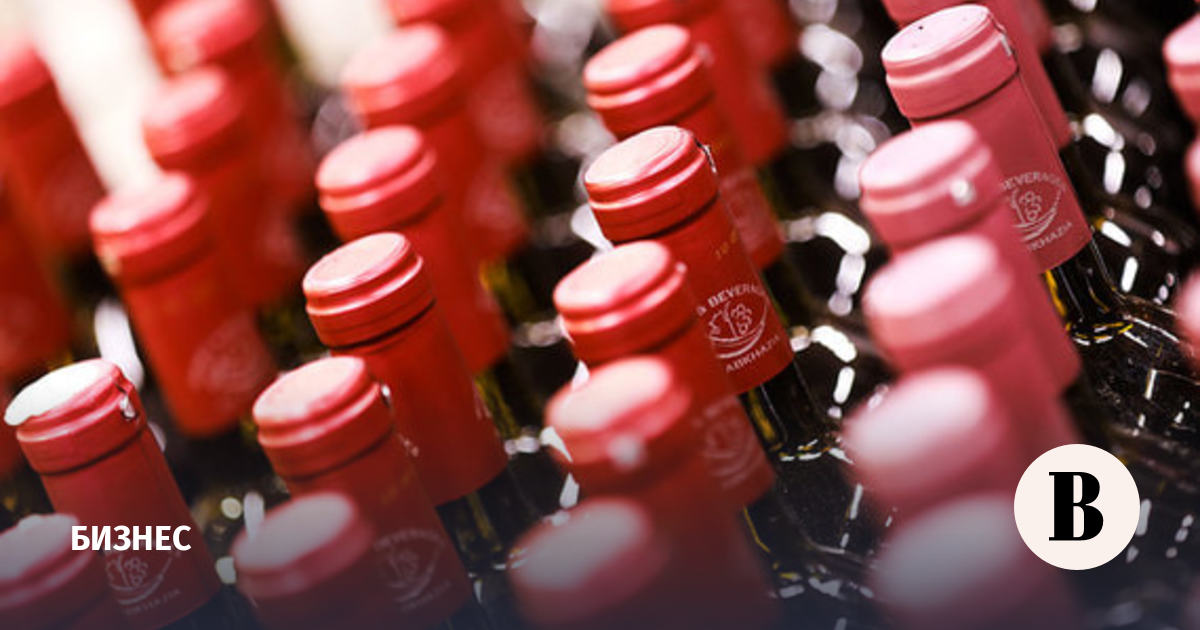 Russian Post does not yet plan to extend the experiment on the delivery of Russian wine to other categories of alcohol, CEO of the company Maxim Akimov told Vedomosti on the sidelines of SPIEF-2021. “No, not yet planned. And this is not even discussed, ”Akimov said. The experiment is scheduled to begin on September 1 […]