A “deserved” award for “perseverance” and “job well done” 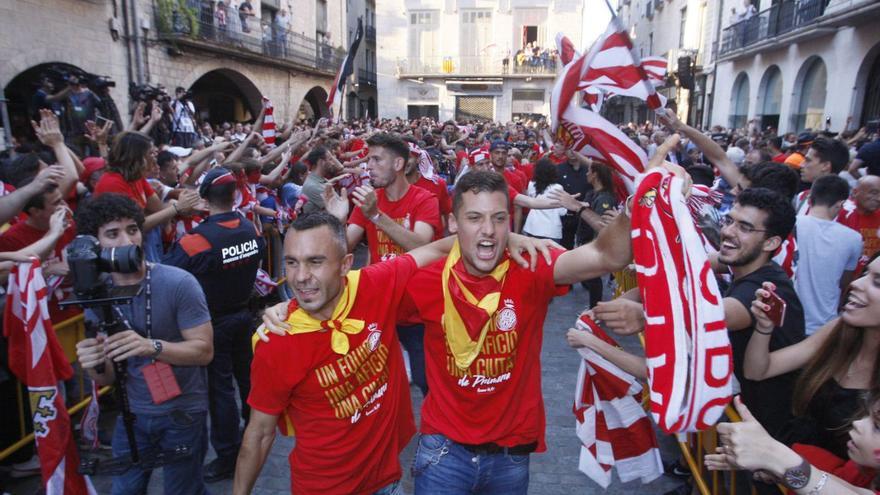 It’s a unique feeling. Hard to explain. The chosen ones who have been lucky enough to live it ever say so. An ascent is an ascent. It is sometimes celebrated even more than a fat title. Of course, a League or a Champions League puts you in the top spot. Those are big words. But […]

In their second match at Euro 2020, the Russian national team in St. Petersburg beat Finland with a score of 1: 0. Kommersant asked football experts about their impressions of the game. Haji Hajiyev, honored coach of Russia: Photo: Ilnar Tukhbatov, Kommersant – There were positive moments: Miranchuk’s goal is generally a masterpiece, although Dzyuba […]