Three children fell into a river while taking selfies; Two were rescued and one was missing 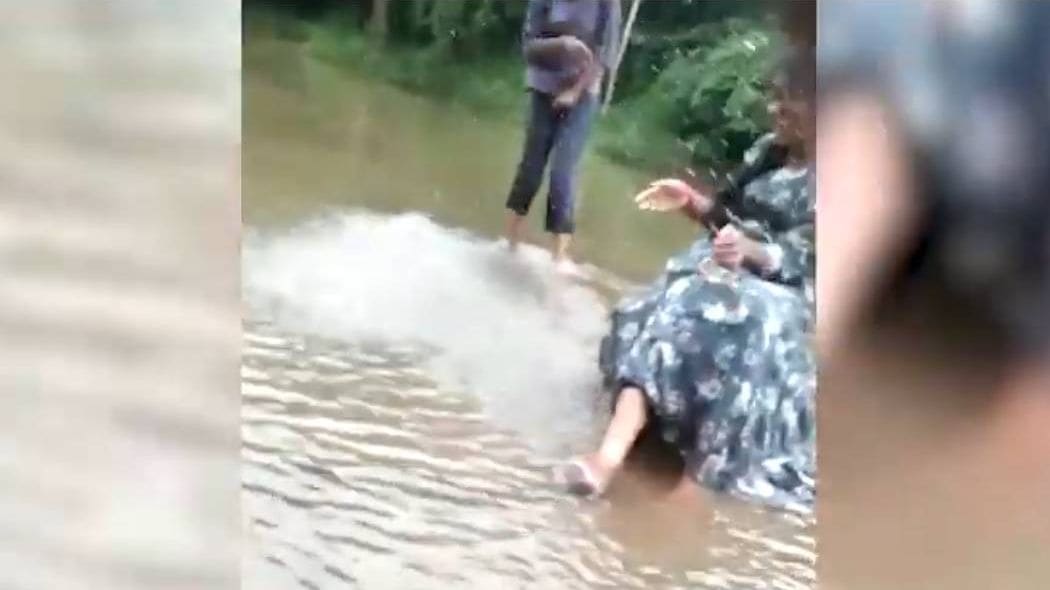 Kollam: Three children fell into a river while taking a selfie in Pathanapuram. Two were rescued. The search for a third child continues. Anugraha and her brother Abhinav escaped. Aparna, a native of Koodal, went missing. The incident took place at Kuttimoottil Kadavu near Gandhi Bhavan on Saturday afternoon. The children had reached a friend’s […]

What are the costs of a truck?

The agreement reached by the Government with the National Committee for Road Transport (CNTC) to reverse the disproportionate rise in fuel prices and end the strike does not seem to please the hundreds of self-employed truck drivers in the Basque Country. This is demonstrated by a survey carried out yesterday at street level in the […] 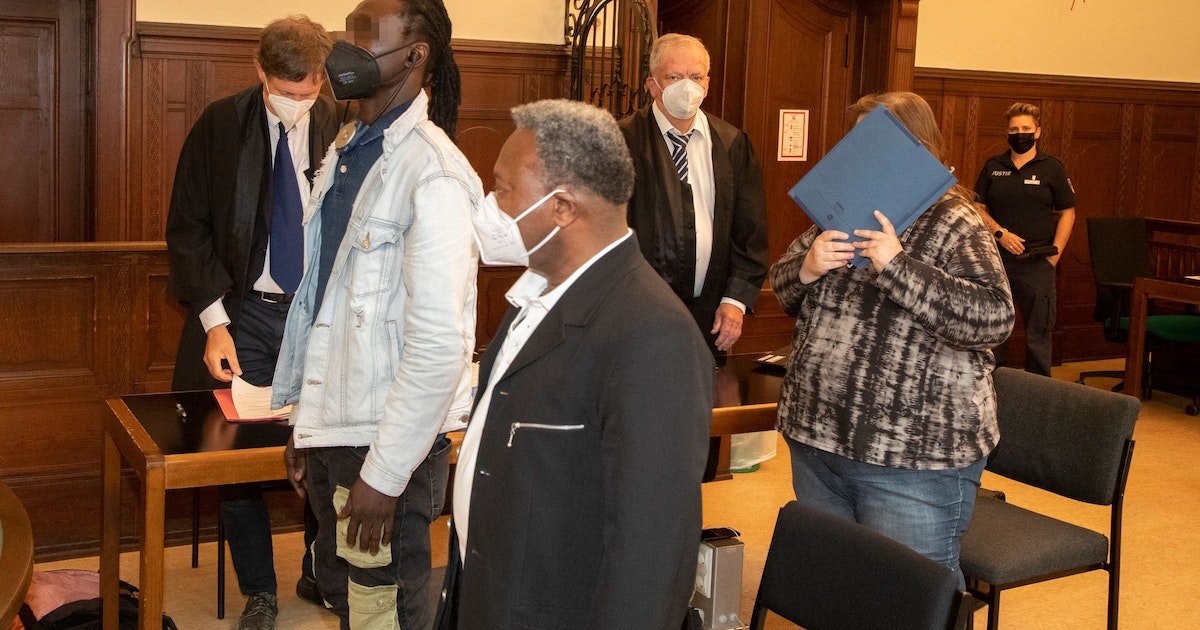 Berlin – Ben * was born with brain damage. The boy was Claudia W.’s eighth child. At three and a half years of age, he could not walk, sit or speak. Usually the child kneeled or crawled. On June 6th last year the boy was bathed like every evening. His father Abdallah K. took him […] 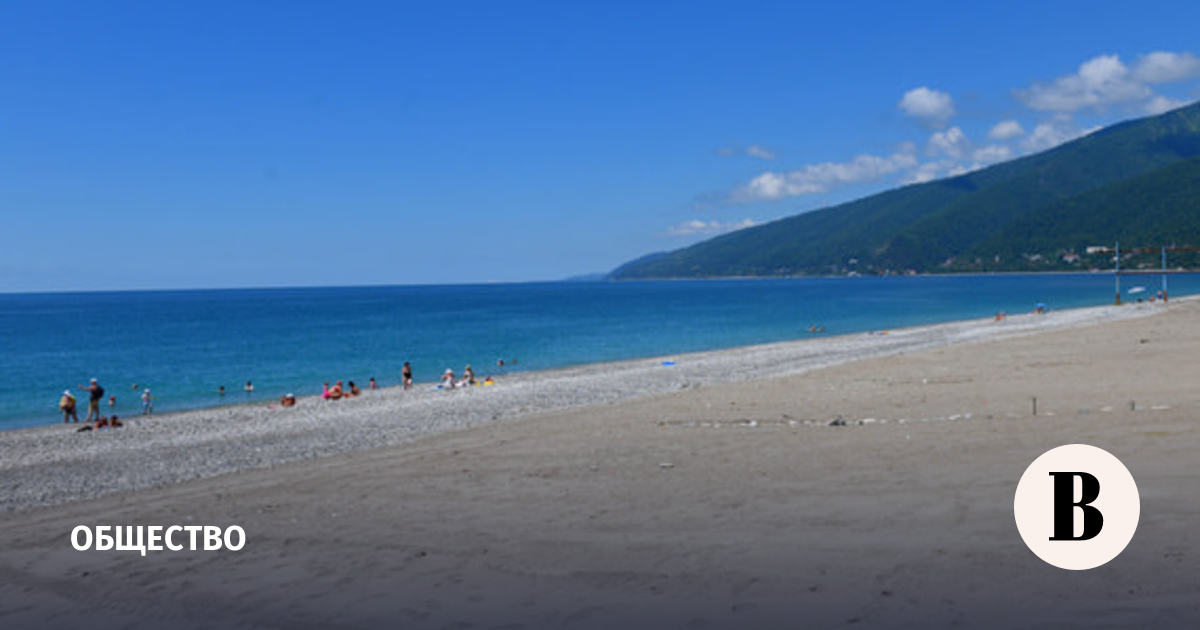 A resident of Pyatigorsk drowned while swimming in Abkhazia. This is the second Russian tourist who drowned in Gagra over the past two days, the press service of the Ministry of Emergency Situations of Abkhazia reports on Facebook. “A strong storm in the water area of ​​Gagra again caused a tragedy on the water. At […] 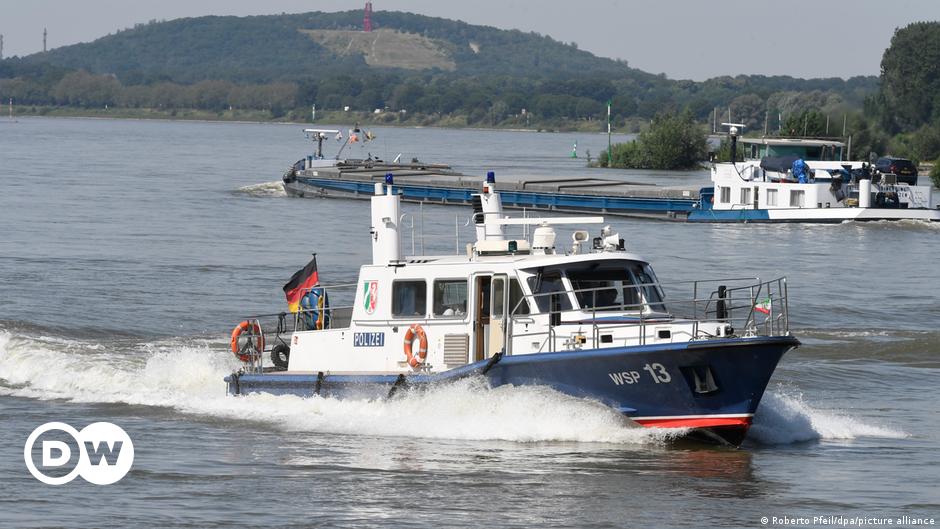 Duisburg • Hot weather set in Germany, and many of the country’s inhabitants rushed to the water – to sea beaches, lakes, rivers, reservoirs and other bodies of water. At the same time, the first reports of tragic incidents appeared in the media. The other day, in the Rhine near Duisburg, where these photographs were […]