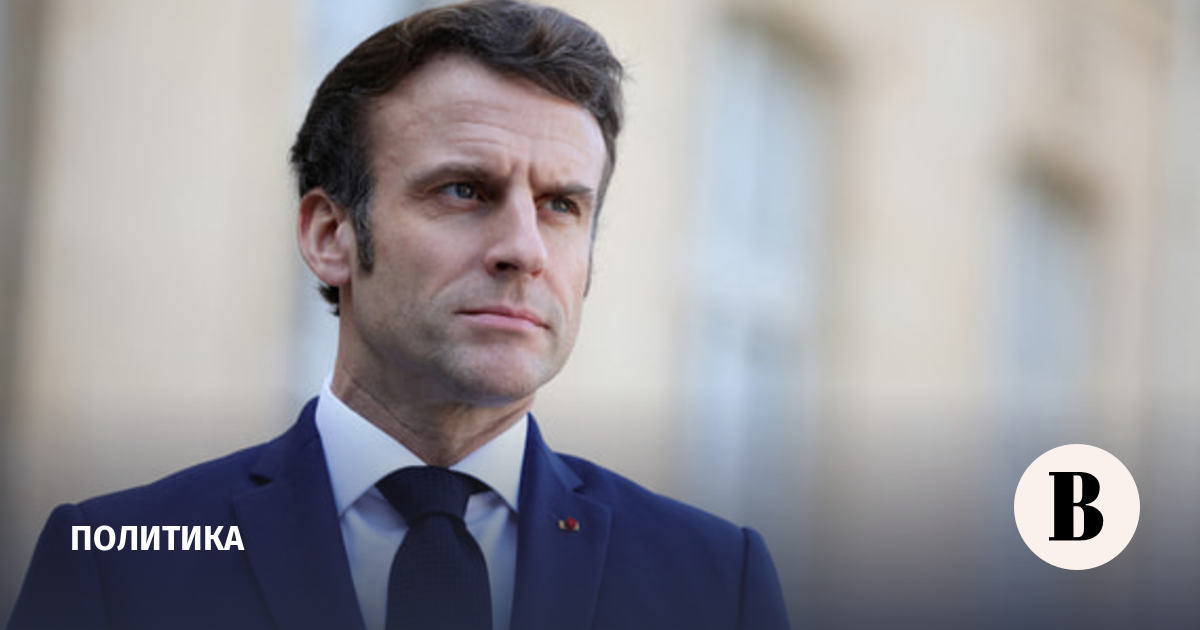 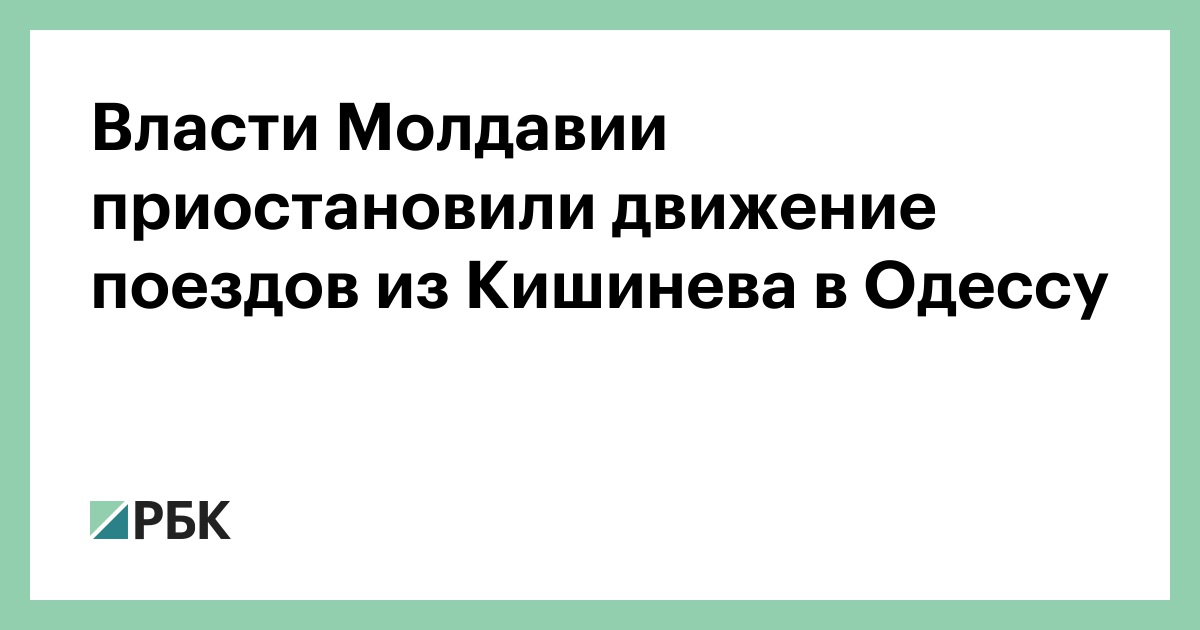 The day before, the government declared a state of emergency in the country due to the situation in Ukraine. Moldovan President Maia Sandu called the actions of Russia, which had previously launched a special operation in the Donbass, “a gross violation of international law.” She noted that Moldova is ready to provide assistance to the […] 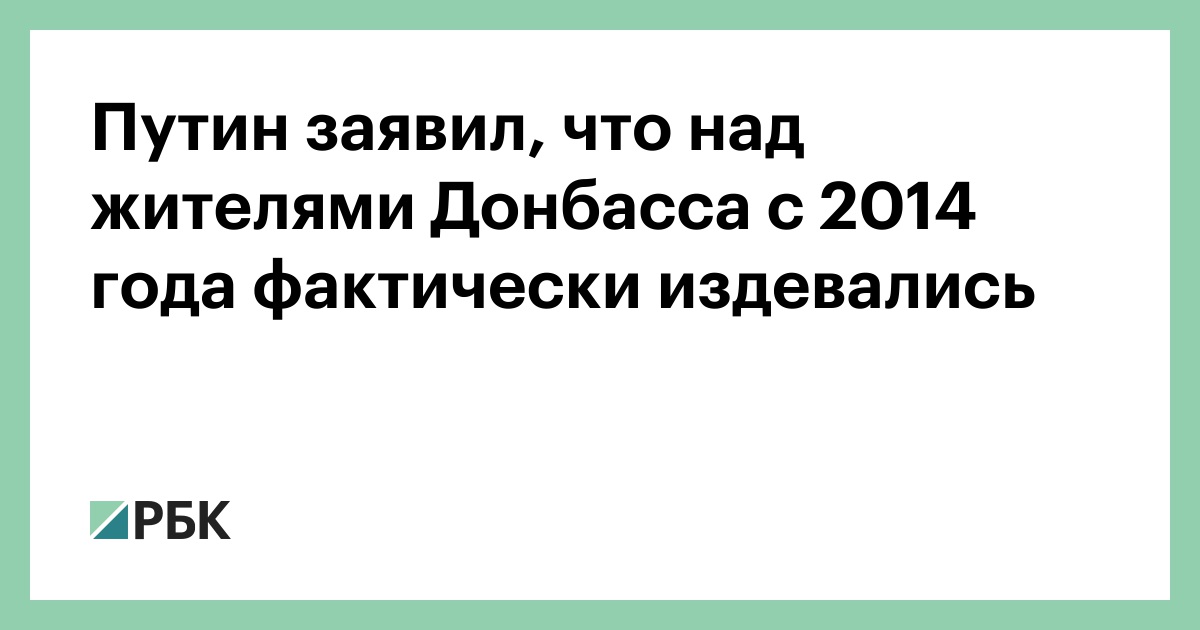 For all the years of the conflict in eastern Ukraine, residents of Donbass have been bullied, President Vladimir Putin said at an extraordinary meeting of the Russian Security Council. Broadcasted by RBC. “All these years – I want to emphasize – all these years, the people who live in these territories were actually mocked. Constant […] 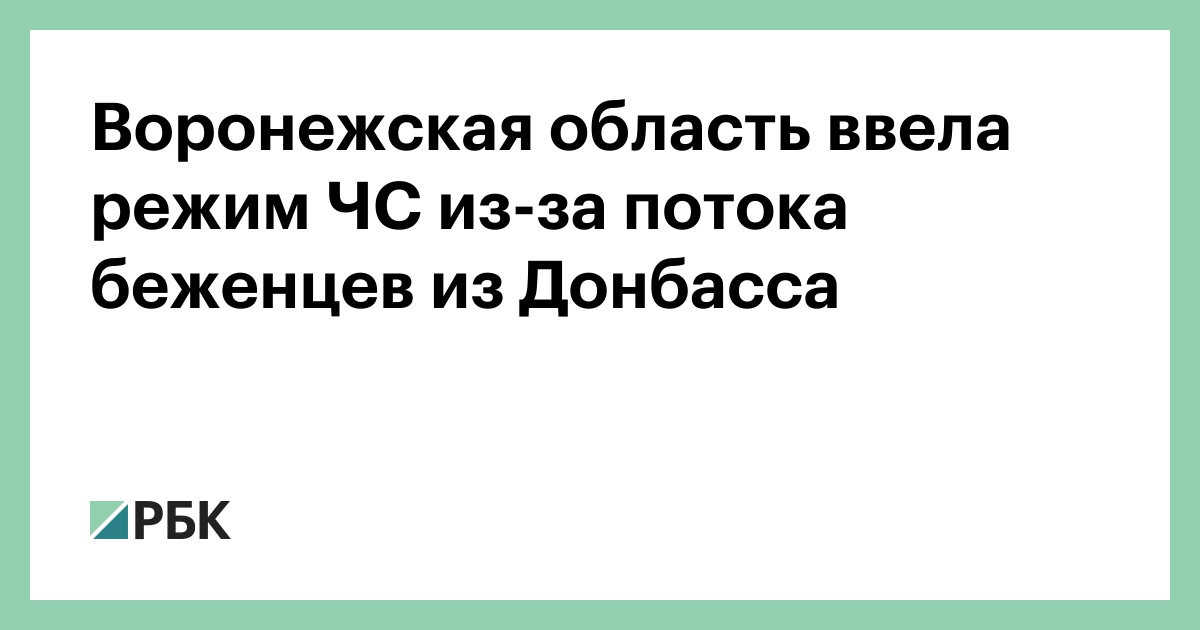 Early presidential elections in Turkmenistan will be held on March 12

Extraordinary presidential elections in Turkmenistan are scheduled for March 12, said Bezirgen Karaev, assistant to the chairman of the Central Election Commission. President Gurbanguly Berdimuhamedov instructed to start preparing for the elections, who believes that it is necessary to give way to the state administration to the young. He did not officially announce his resignation. […] 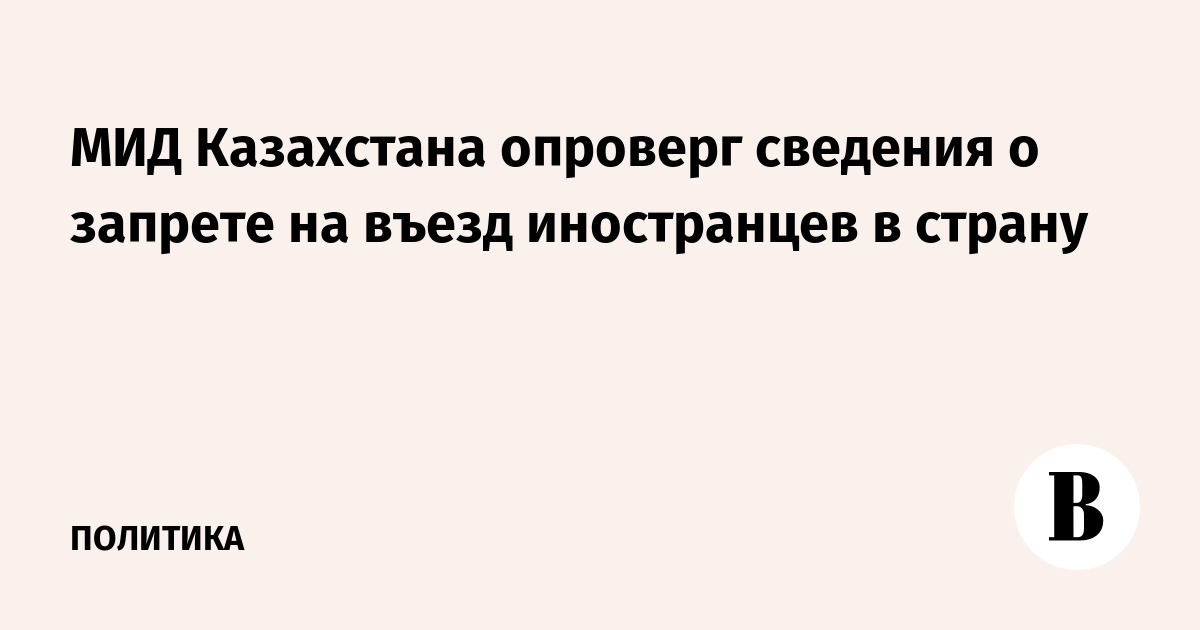 The Ministry of Foreign Affairs (MFA) of Kazakhstan has denied data on the ban on entry to the republic for citizens of other countries in connection with the state of emergency introduced in the state. This was reported by “Sputnik Kazakhstan” in its Telegram channel. “The information does not correspond to reality,” Foreign Ministry spokesman […]

The authorities introduced a state of emergency in Kazakhstan – RBK 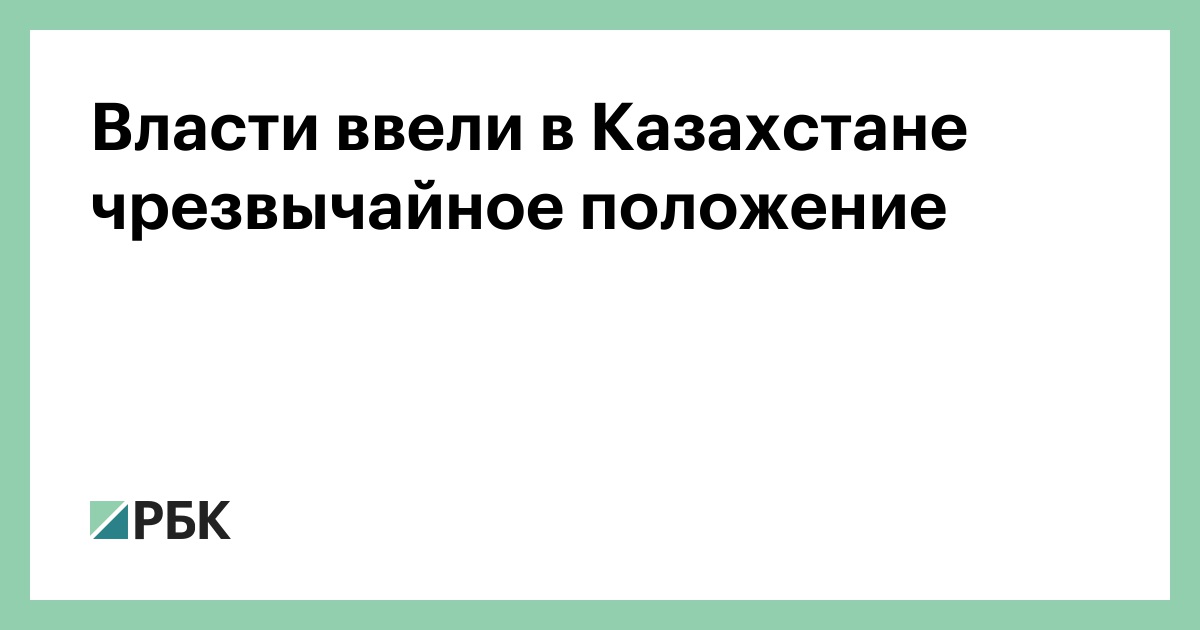 A state of emergency was introduced throughout Kazakhstan, Sputnik Kazakhstan and Informburo reported. The state of emergency provides for restrictions on movement, a ban on mass gatherings and strikes, and also allows law enforcement officers to conduct personal searches of citizens and inspect cars. The material is being supplemented. . 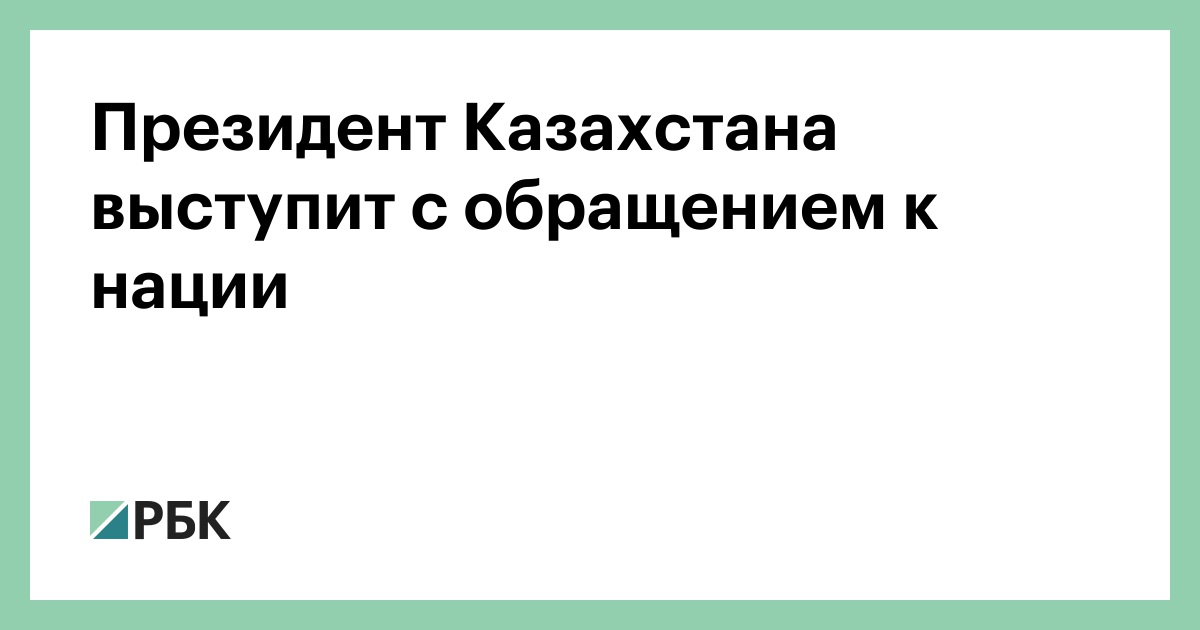 Protests in Kazakhstan , Jan 05, 15:45 0 The administration of the President of Kazakhstan announced Tokayev’s appeal to the nation The President’s address will be shown on republican TV channels, Tokayev will speak with it in the near future. Earlier, amid protests in the republic, the Internet was turned off Photo: Vladimir Tretyakov / […]

A new COVID-19 strain, omicron, has emerged and is spreading in the United States. However, neither the American authorities nor the doctors panic, noting that the current symptoms of the identified cases indicate that the virus does not pose a threat to the lives of patients. Moreover, the new plan to counter the new strain, […] 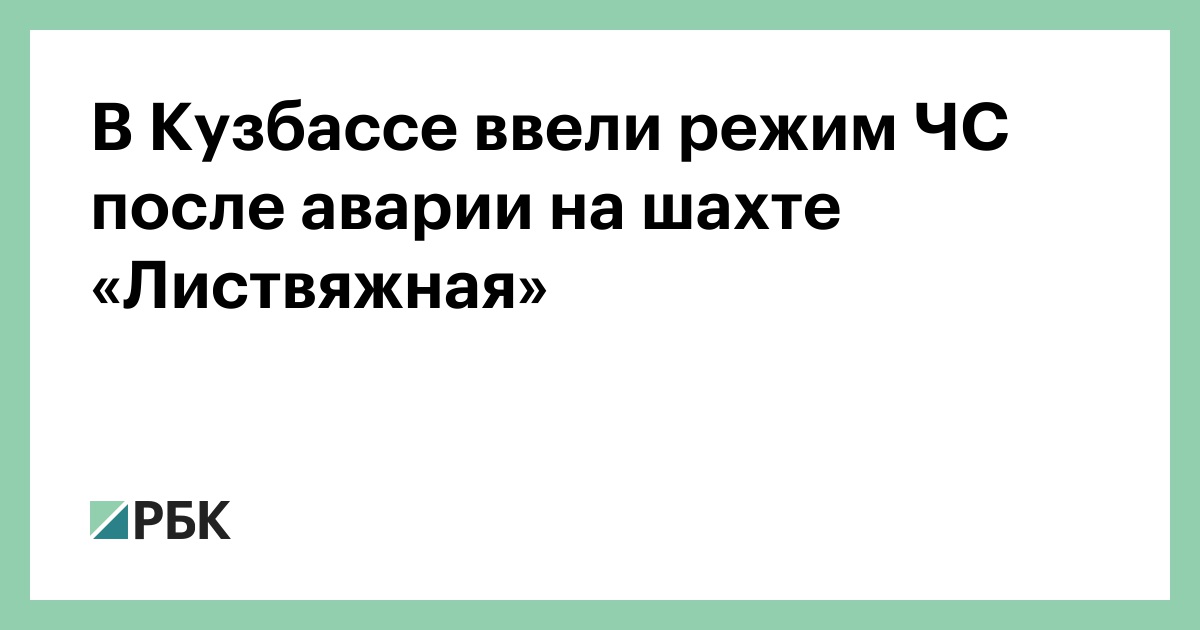 Photo: Kirill Kukhmar / TASS The authorities of the Kemerovo region have introduced an emergency situation in the region in connection with the accident at the Listvyazhnaya mine, as a result of which 51 people died. This is stated in the decree of the regional governor Sergei Tsivilev, which is published on the website of […]