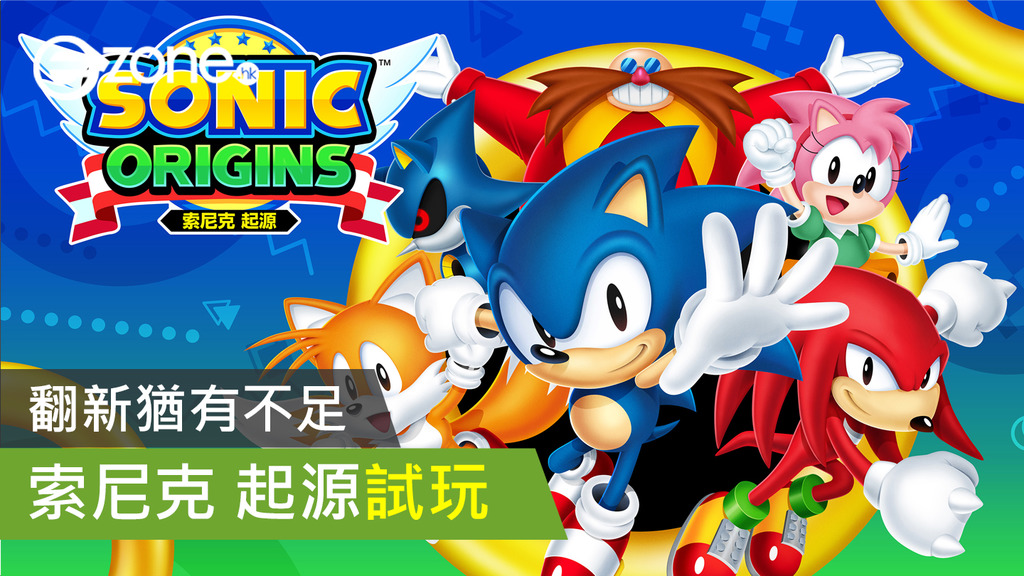 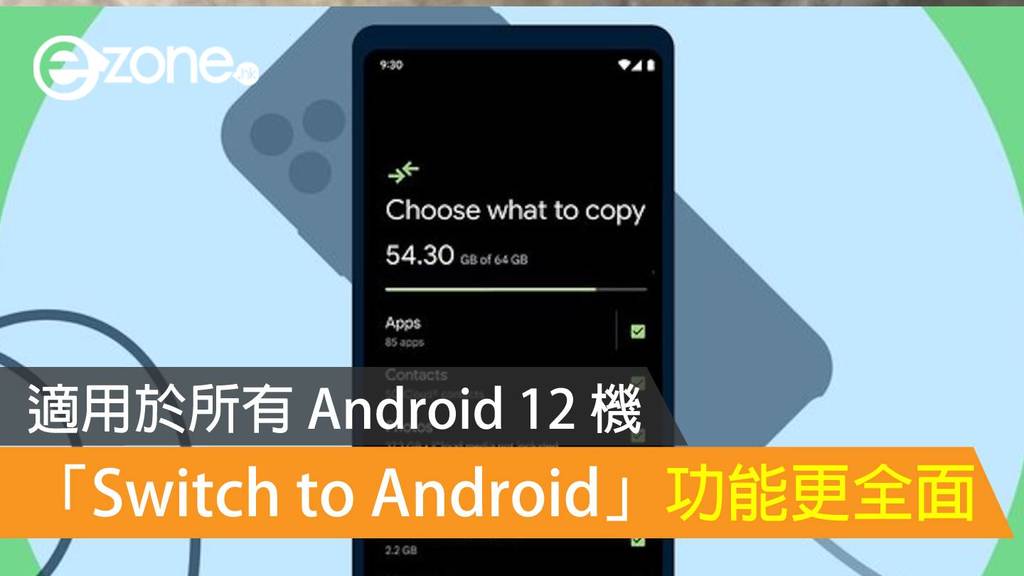 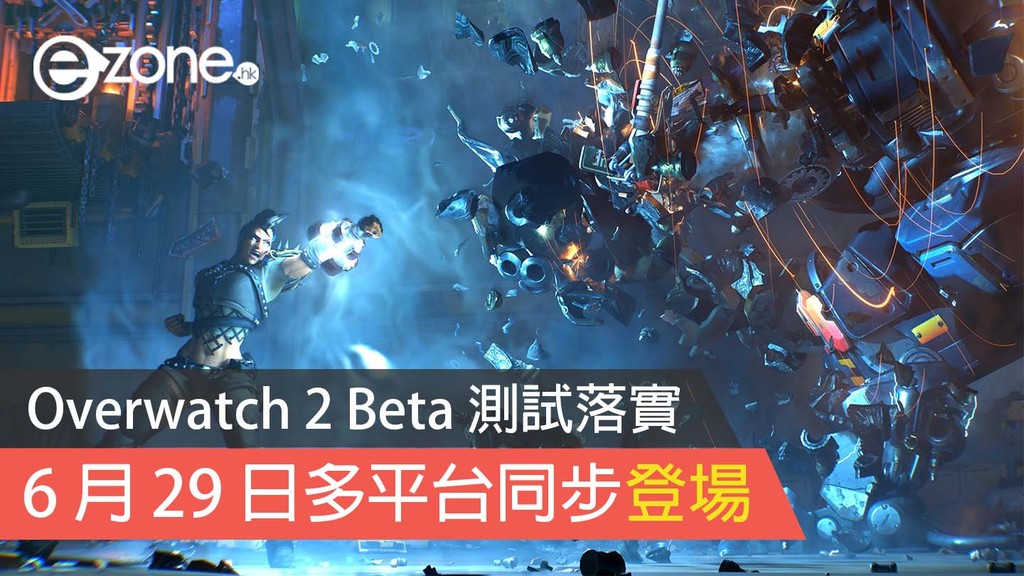 “Overwatch 2” will be released on Windows PC, Xbox Series X|S, Xbox One, PlayStation 5, PlayStation 4, Nintendo Switch and other game consoles on October 5 (Wednesday), and the public beta version will be tested. It will officially start on June 29. “Overwatch 2” is positioned as a free-to-play game. The manufacturer points out that […] 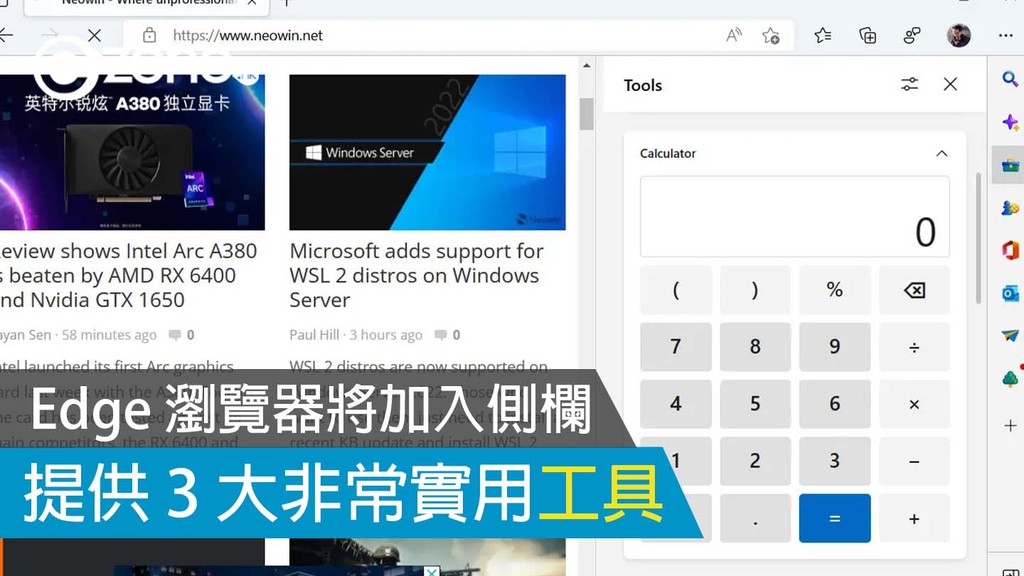 Whether PC users use Windows’ built-in Edge browser or install Google Chrome by themselves, version updates in recent years will be carried out unknowingly. Recently, there is news that Edge will be overhauled, adding 3 very useful functions. According to the news, according to the blueprint of Windows 365 development roadmap, the greatly revised Edge […]

Many websites will add the ReCAPTCHA verification function when filling out forms and registering accounts. In the iOS 16 Beta version, an “Automatic Verification” feature was found, and its description showed “Allows iCloud to automatically and privately verify devices and accounts to bypass CAPTCHA for apps and websites.” After the “automatic verification” function is turned […] 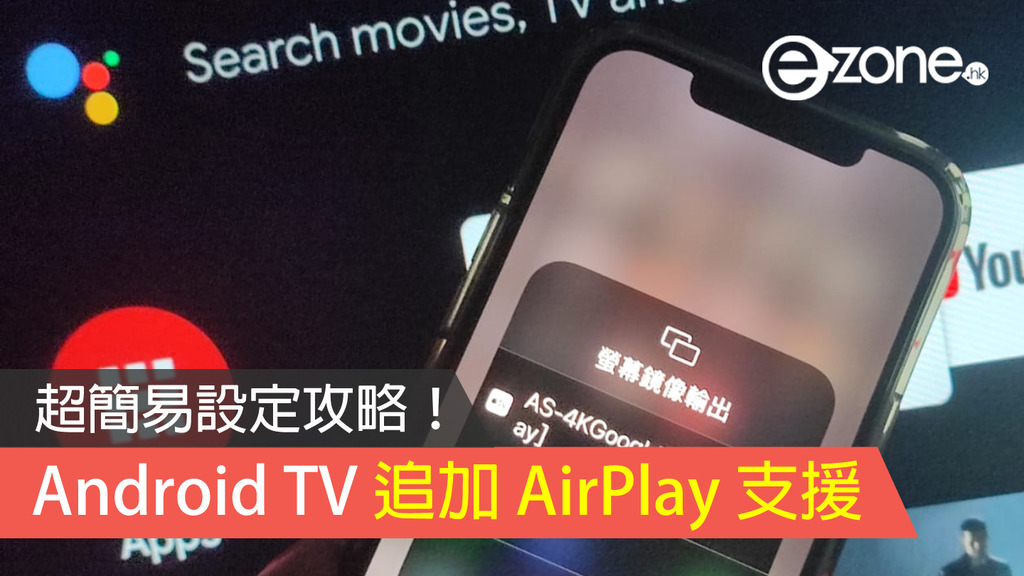 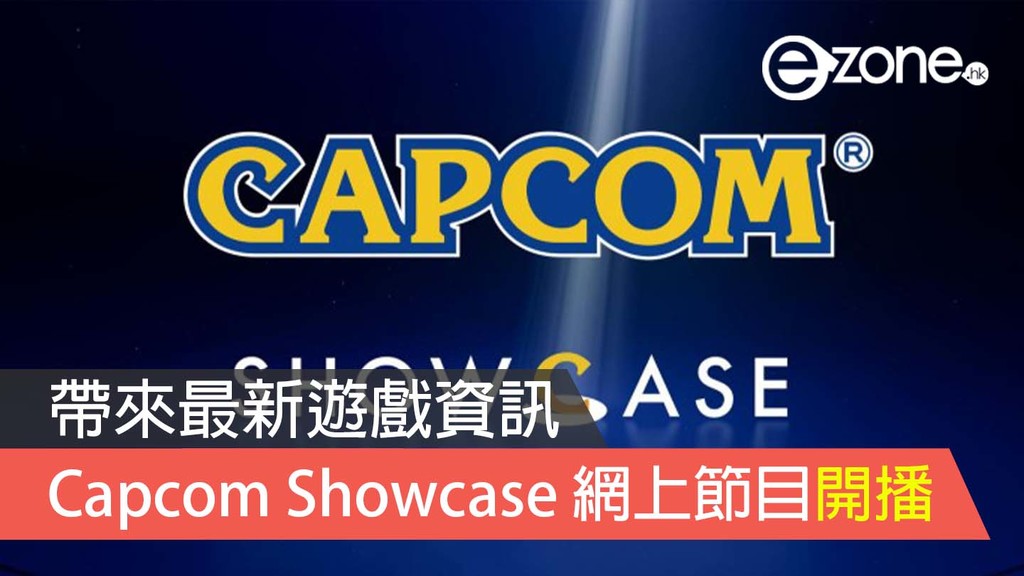 For CAPCOM game fans, they will always keep close to the manufacturer’s Blog or social platform to receive the latest game information. The official program “Capcom Showcase” is now scheduled to be broadcast tomorrow! At present, CAPCOM has opened the “Capcom Showcase” website, which will premiere at 6:00 am Hong Kong time tomorrow, June 14th, […] 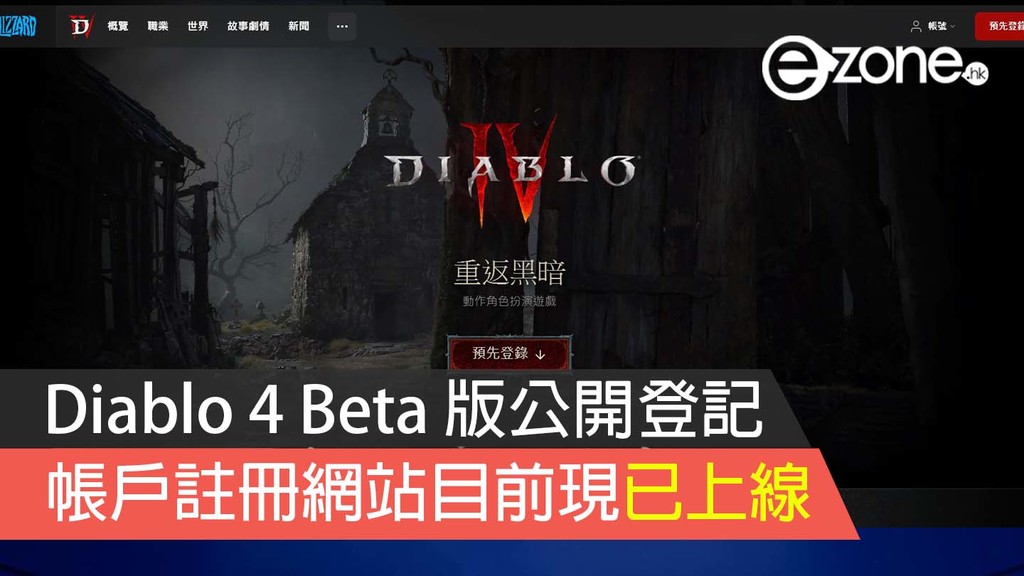