Tinkoff Bank will launch its own alternative to Google Pay 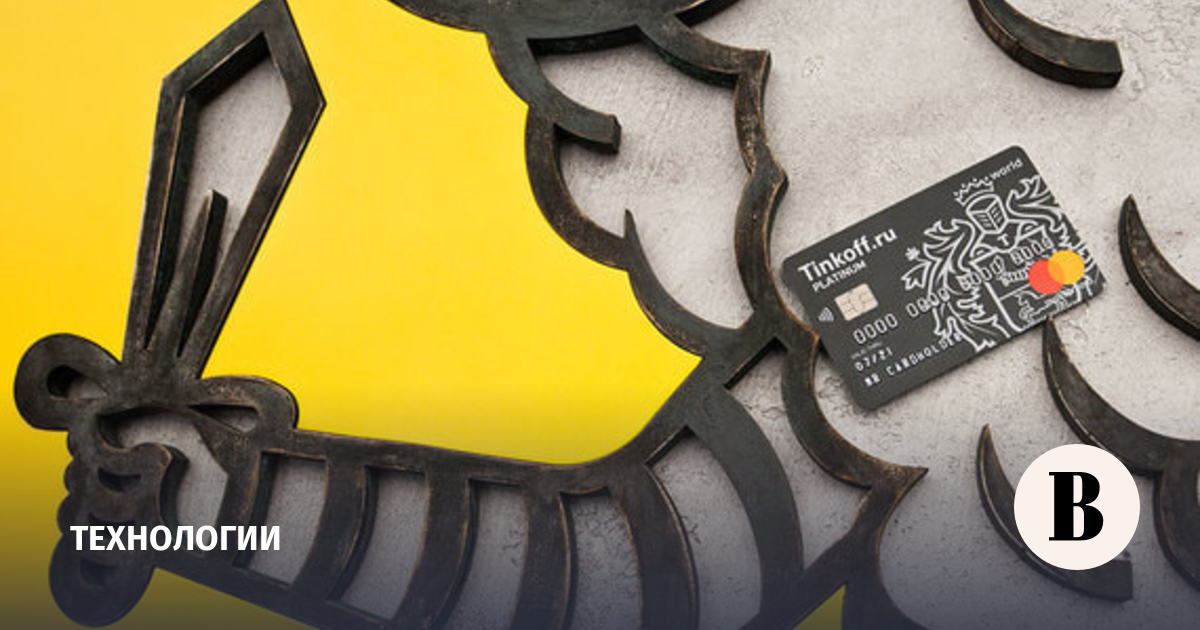 Tinkoff Bank has launched its own service for paying for purchases using a smartphone Tinkoff Pay, which is similar in functionality to Samsung Pay, Apple Pay and Google Pay and with embedded services and ecosystems of the bank. This was reported to RBC by the vice-president of the bank and the head of Tinkoff Cashier […]

Mercedes to recall more than 1,000 cars in Russia due to airbags 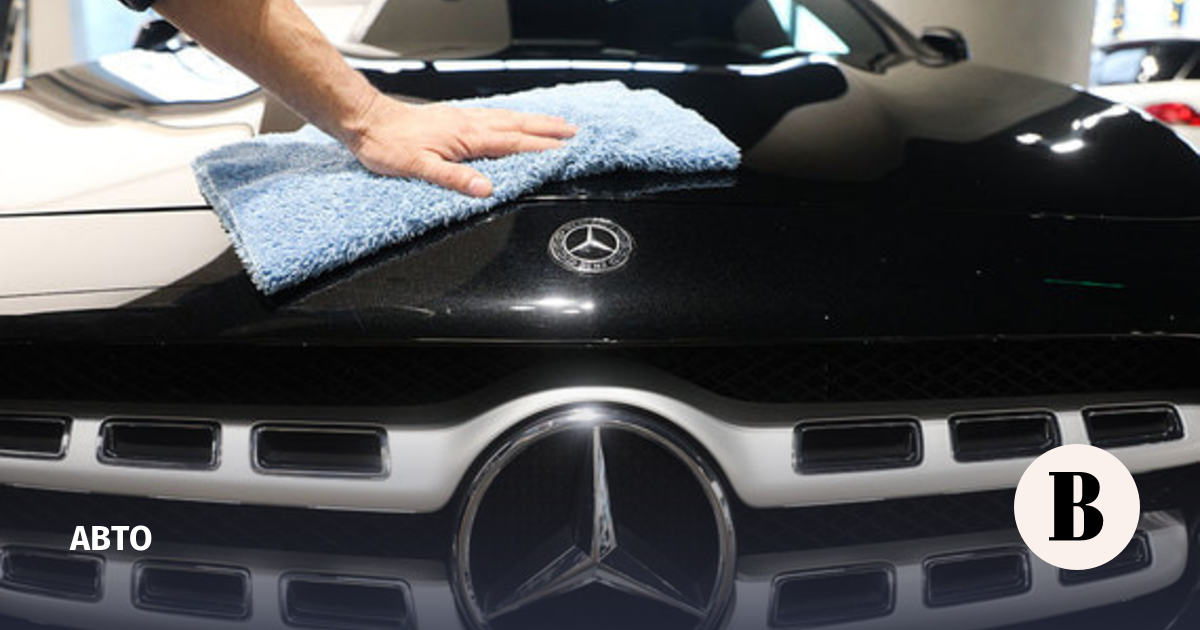 The official representative of Mercedes-Benz in the Russian market, Mercedes-Benz Rus, is recalling 1,082 S-Class vehicles (type 223) sold in 2021, according to the Rosstandart website. As stated in the statement, due to the nature of the software, the front seat passenger recognition unit may be deactivated after the engine is turned off. “In this […]

The real transit of power in Kazakhstan, which was believed to have taken place in 2019, is actually happening only now – after large-scale riots in Almaty and other cities of the republic. President Kassym-Jomart Tokayev emerged from the shadow of his predecessor, Nursultan Nazarbayev. He now acts without looking back at the national leader […]

National football federations representing northern Europe have opposed the plans of the International Football Federation (FIFA) to move from a four-year cycle of world championships to a two-year one. In a statement signed by representatives of the six federations, it is said that if FIFA’s plans are implemented, they will have to “consider scenarios that […] 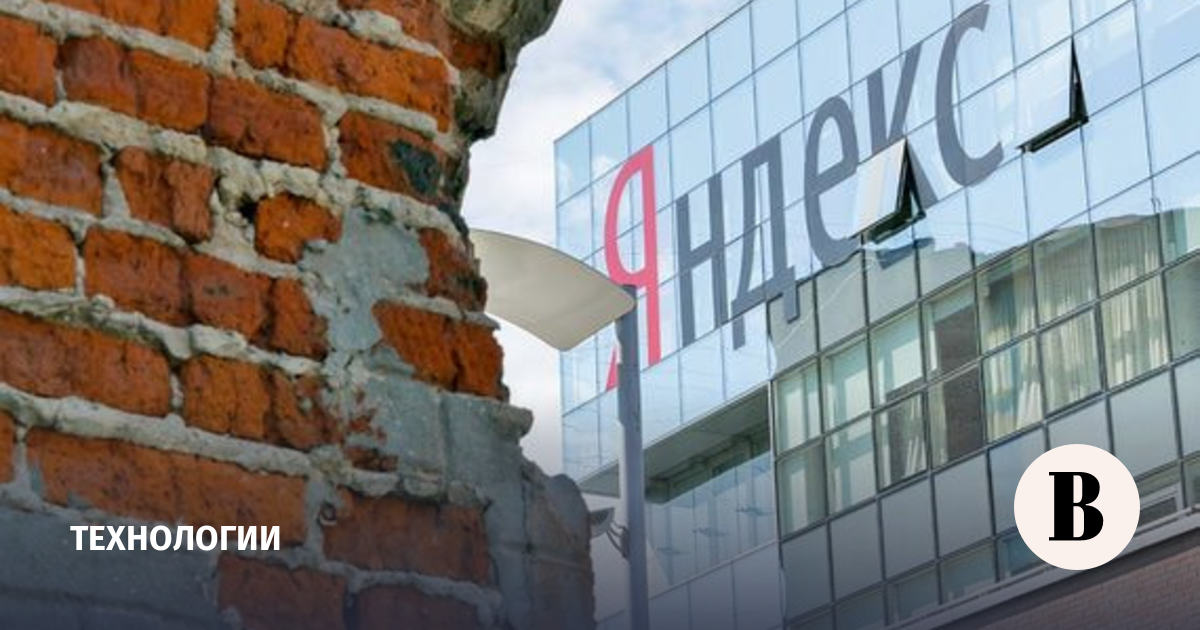 A high-ranking source at Yandex told Vedomosti that the largest DDoS attack in the history of the Russian Internet was carried out on the company’s servers last weekend. The record scale of the cyberattack was confirmed by the American company Cloudflare, which specializes in repelling cyberattacks and cooperates with Yandex. Another source at Yandex confirmed […]

Apple will offer to choose a search engine on new devices 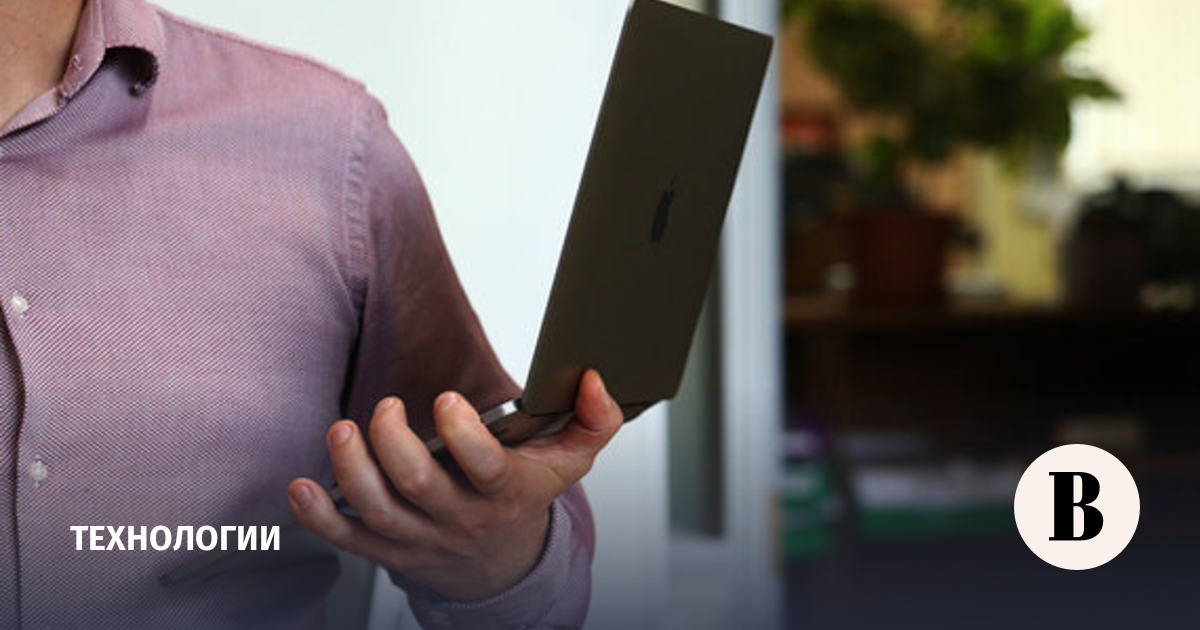 Domestic software preinstallation law Amendments to the law “On consumer protection” (the so-called law on mandatory pre-installation of software) were adopted in 2019. According to the bylaws to it, software from the countries of the Eurasian Economic Union must be installed on all smartphones, tablets, laptop and stationary computers, and also Smart TV, which will […]