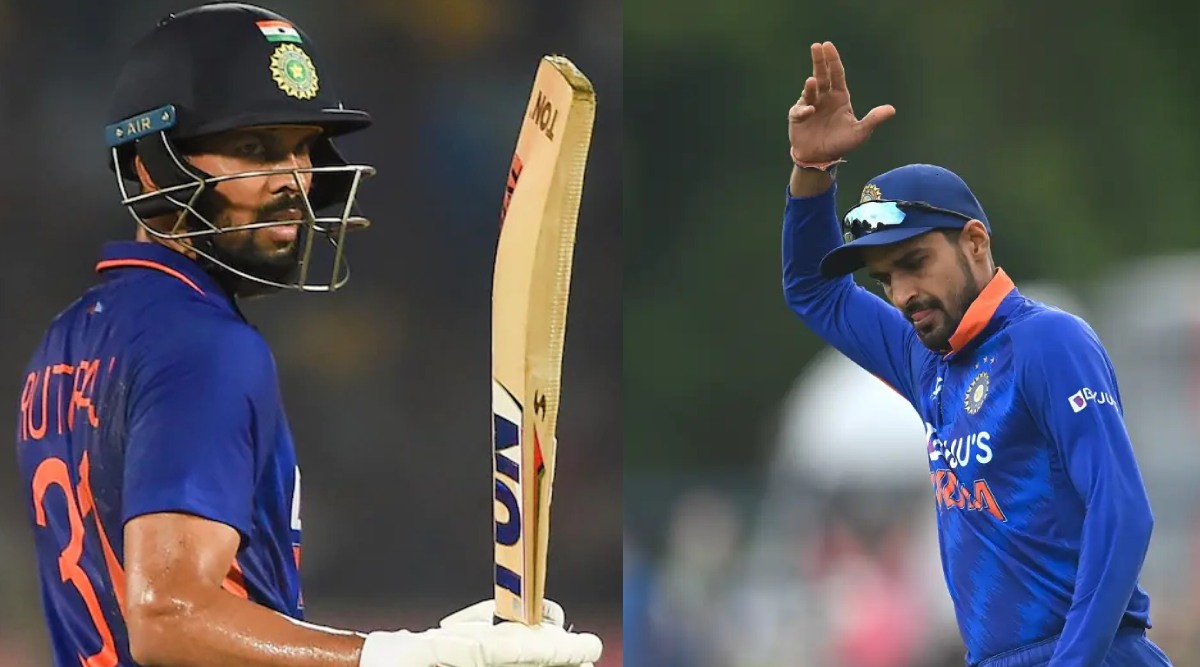 “Rutu (Gaikwad) had a niggle in his calf. We had the opportunity of taking a risk and sending him in to open, but I was not okay with it, ”said Captain Hardik Pandya. The whole series was spent on the bench. Ruturaj Gaikwad – Deepak Hooda Tamil News: The Indian team with the young squad […] 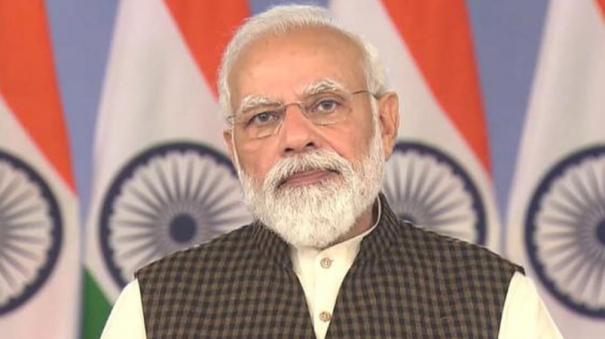 New Delhi: On the ‘Voice of the Mind’ program, Prime Minister Modi spoke about the gold medalist in weightlifting from Chennai. India’s Neeraj Chopra, who won gold in javelin throw at the Olympics, has also won gold at the recent International Quartet in Finland. Pao Nurmi has won silver in competitions. Through this he has […] 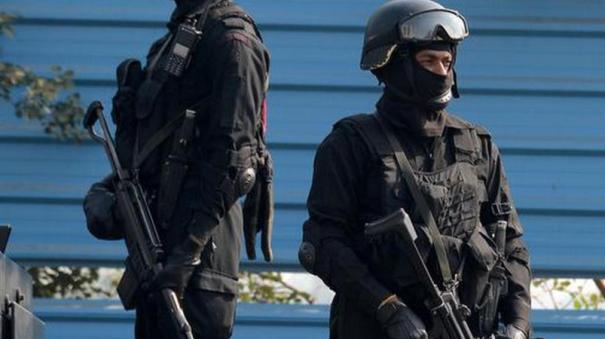 UDF leaders call for probe against CM in High Court Monday, June 27, 2022 12:42 AM IST Palakkad: Key on the basis of Swapna Suresh’s revelations. Inquiry into the views of the Minister and other High Court Systems Judge. UDF meeting in Palakkad constituency is required to conduct the loan. പെട്ടു. Left-wing governments have a […] 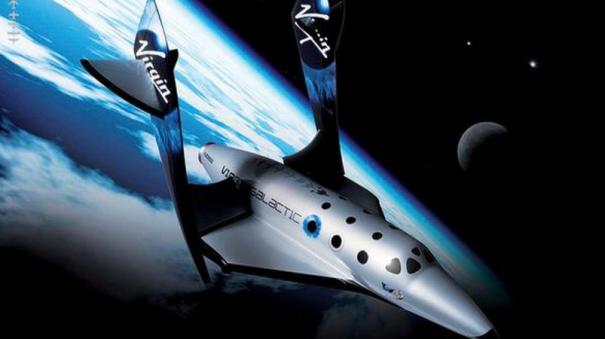 One study suggests that space tourism could have a major impact on climate change. Therefore, it has been reported that its role in global warming is high. In recent years the talk of space tourism has been gaining global attention. There will be a huge list of ‘must go here, must go there’ for travelers […] 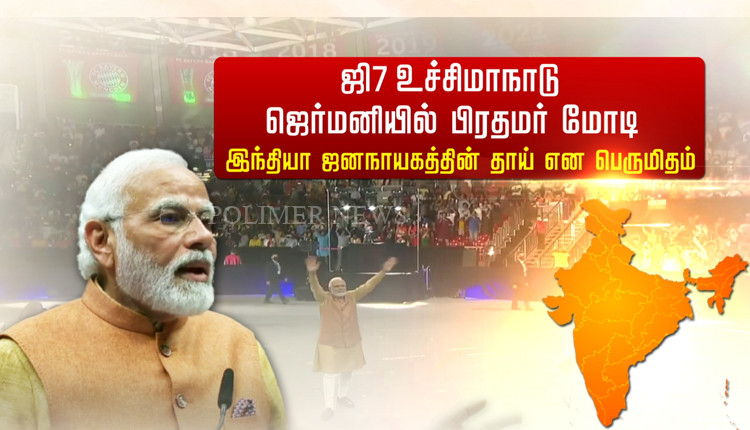 G7 Prime Minister Narendra Modi, who is in Germany to attend the UN Summit, was given an enthusiastic welcome. The Prime Minister discussed with people of Indian descent at an event in Munich. The three-day summit, which will be attended by countries including the United States, France and the United Kingdom, begins in Bavaria, Germany. […]

The 44th Chess Olympiad Series will be held in Mamallapuram, Chennai from July 28 to August 10. So far 187 countries have registered to participate in the series, with China currently withdrawing from the Olympiad Series as the series becomes the most attended Olympiad in history. The reason for China’s withdrawal from the series is […] It is a historical mark left by the Indian cricket team 39 years ago … Yes, it was on this date that the Indian team won the World Cup for the first time … The West Indies, Australia and England were colossal in cricket in 1983 when the Kapil Dev-led team traveled to England for […]