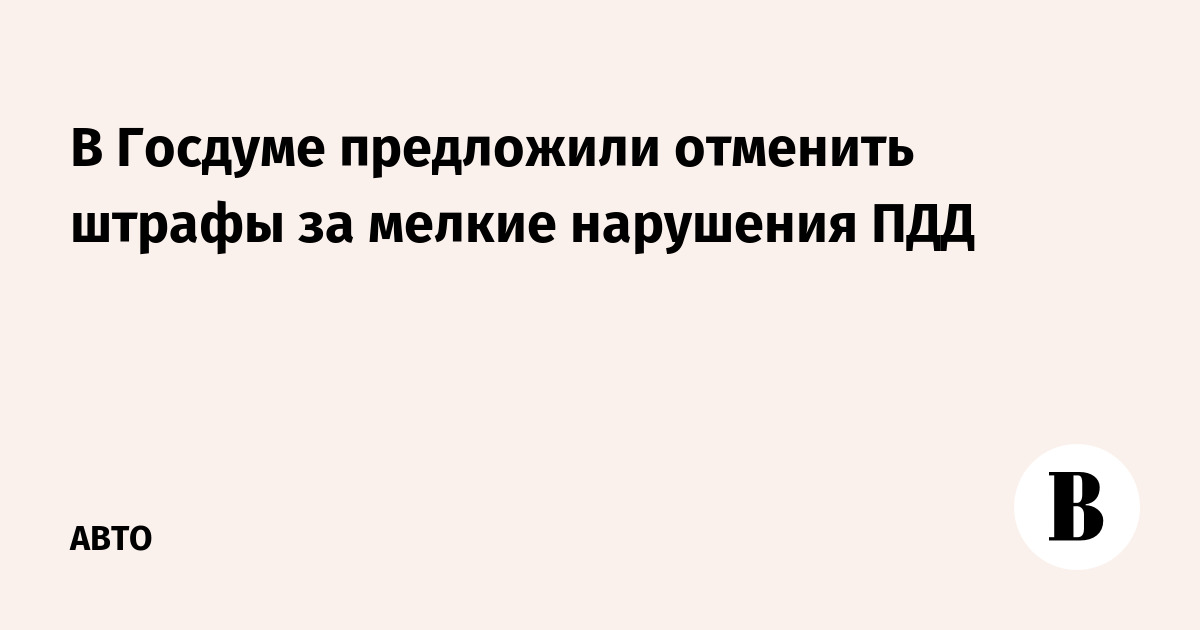 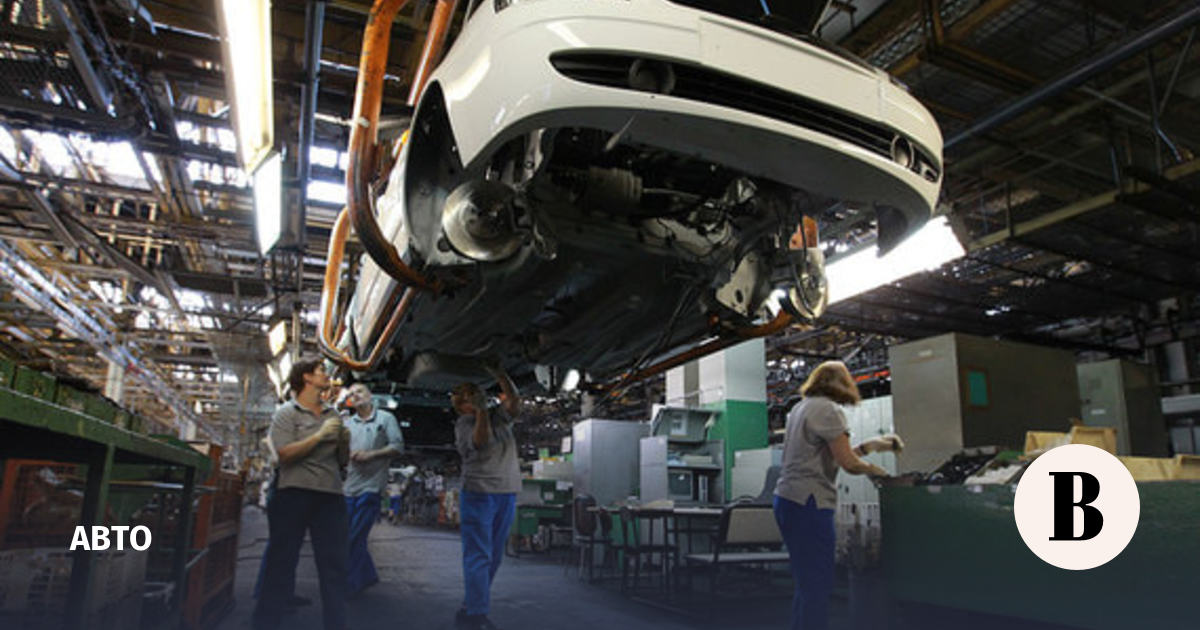 AvtoVAZ has notified its suppliers that it plans to increase production to half a million vehicles a year, Vladimir Razumkov, chairman of the government of the Ulyanovsk region, said. “We have heard a pretty clear signal that 2023 is 500,000 car production. To date, the production of the traditional platform has been resumed, so those […] 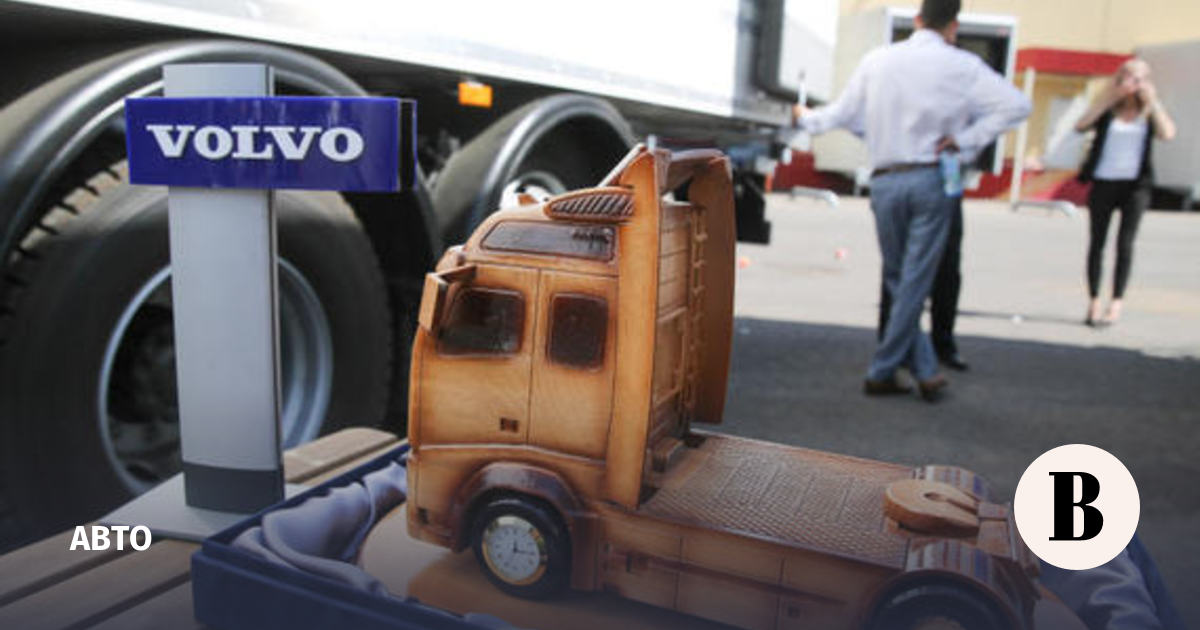 The Barça member has the right to be informed 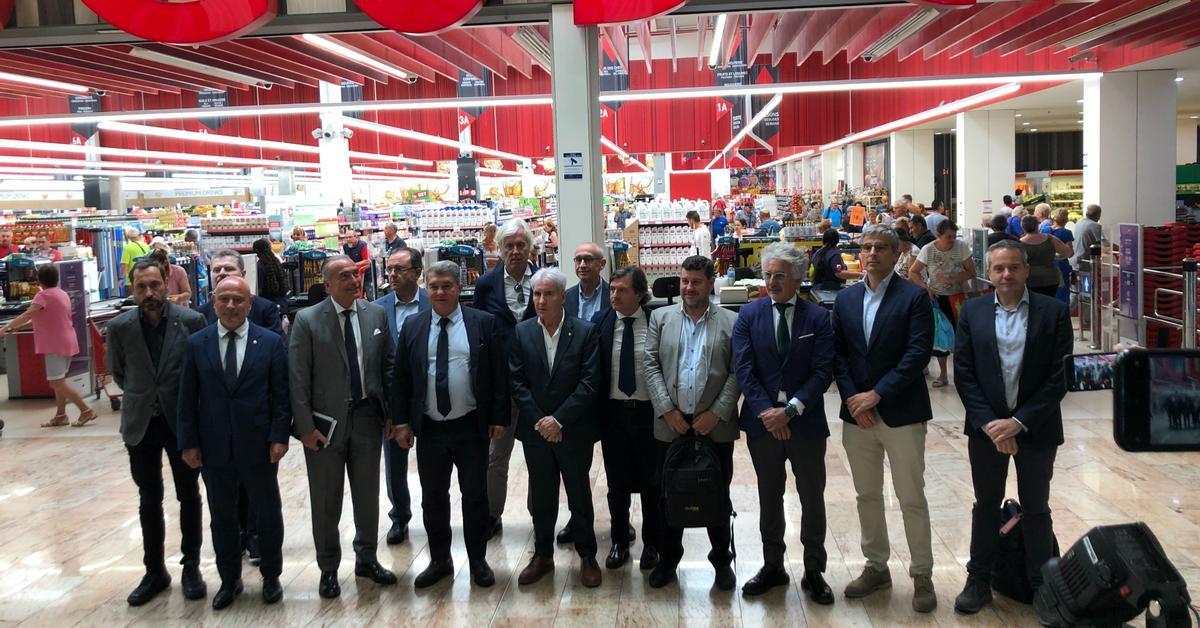 At the Gran Jonquera Outlet, on top of clothing stores and next to a free buffet, the Barça board of directors decided on Tuesday the points that the compromising members will vote to push through the famous economic levers in an extraordinary telematic assembly. It is unknown at this time what he will do after […] 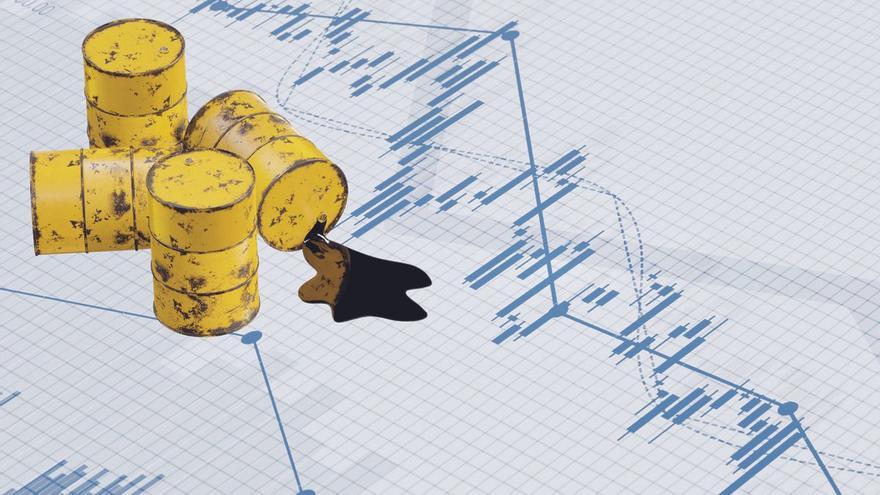 After the exercise of flagellation against the meager 0.3% growth experienced by Spain in the first quarter of this year, we now see that it has not been so bad, compared to the 0.1% that has turned out to be the average of the OECD countries, with Germany with 0.2%, France with 0% or Italy, […]

Vitalik Buterin, creator of the Ethereum cryptocurrency, is no longer a billionaire. According to Bloomberg, in November 2021, he had assets worth $1.5 billion on his crypto wallet. Since then, the value of Ethereum has decreased by 55%. “By the way, I’m not a billionaire anymore… Note to trolls: no, Ethereum was not a mistake,” […] 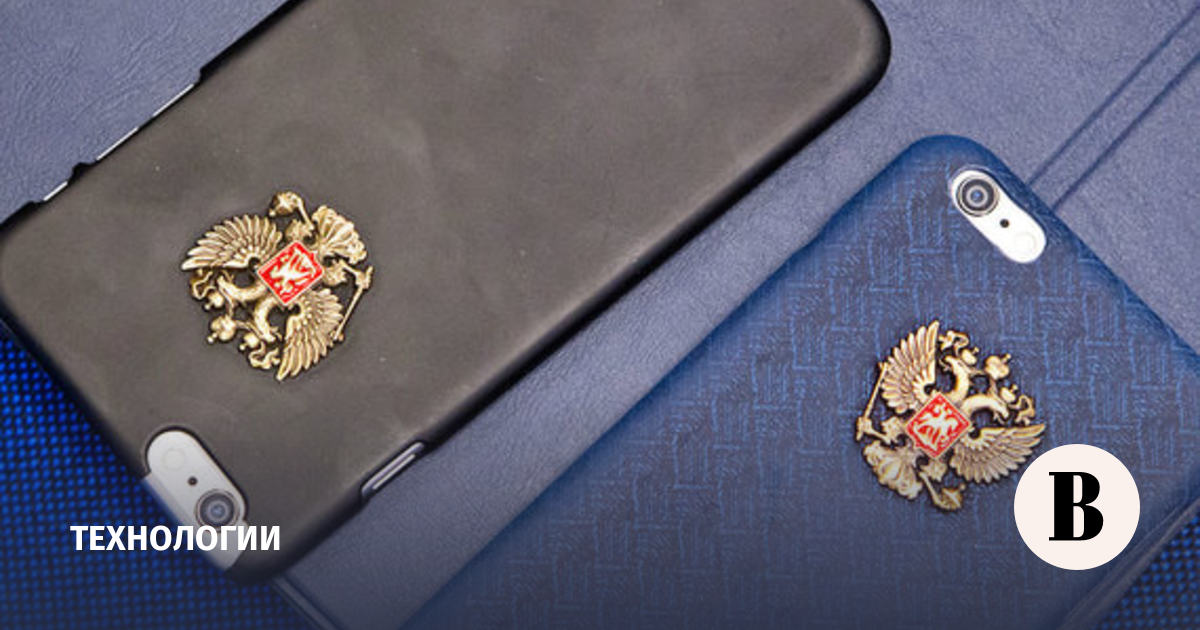 The Russian application store RuStore will be required to pre-install on “technically complex devices”, the corresponding bill was submitted to the government on May 13, Maksut Shadayev, head of the Ministry of Digital Development, said at the Russian Internet Forum (RIF). Kommersant reported with reference to the document that the Ministry of Digital Transformation proposed […] 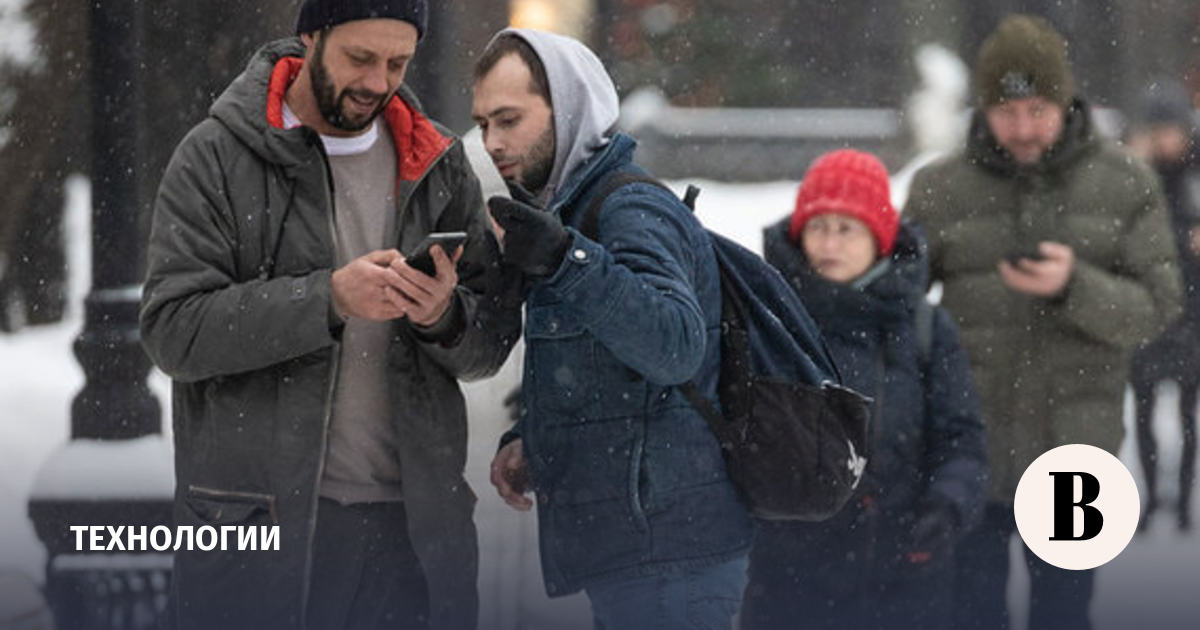 The fifth package of EU sanctions involves a ban on the supply of technologies for civil communications networks to Russia, which are owned by a state-owned company, Kommersant reported. Thus, the EU finally froze the transfer of technology to state-owned telecommunications companies, said Nikita Tyurin, senior lawyer at Delcredere. Moscow Digital School teacher Nikita Danilov […]

In Moscow, as part of an experiment, drivers will be allowed to leave the scene of an accident 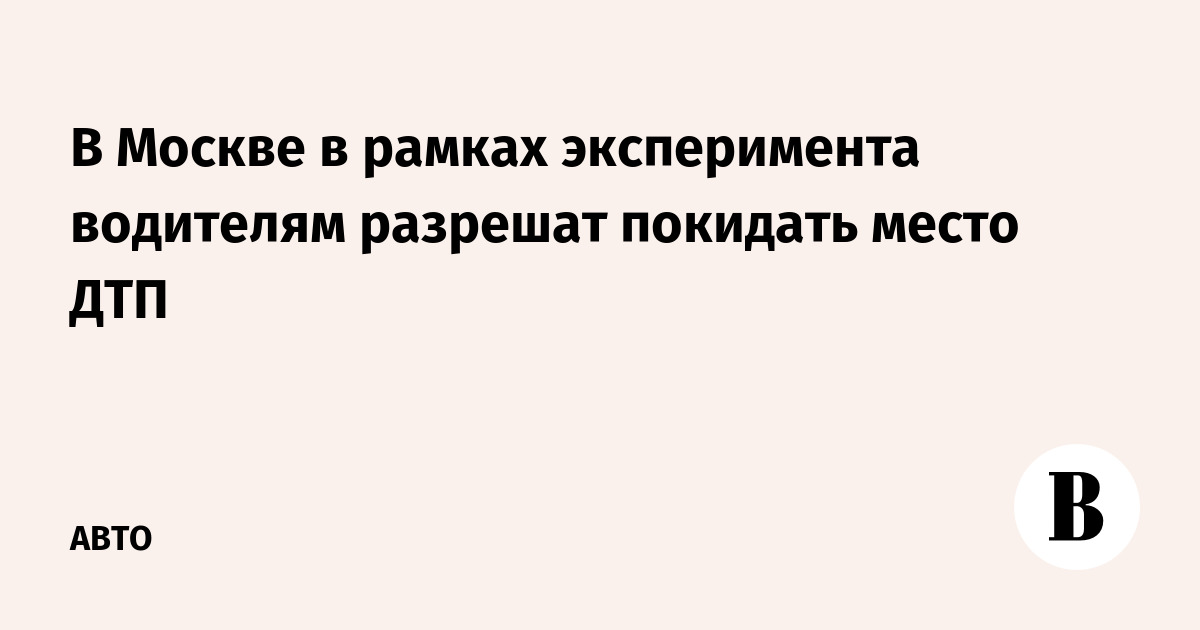 In Moscow, drivers who have been involved in an accident may, as an experiment, be allowed to leave the scene of the accident immediately after the accident, Kommersant reported, citing the minutes of a meeting of the government commission on road safety. At the meeting, Deputy Prime Minister Marat Khusnullin recommended that the Moscow government, […] 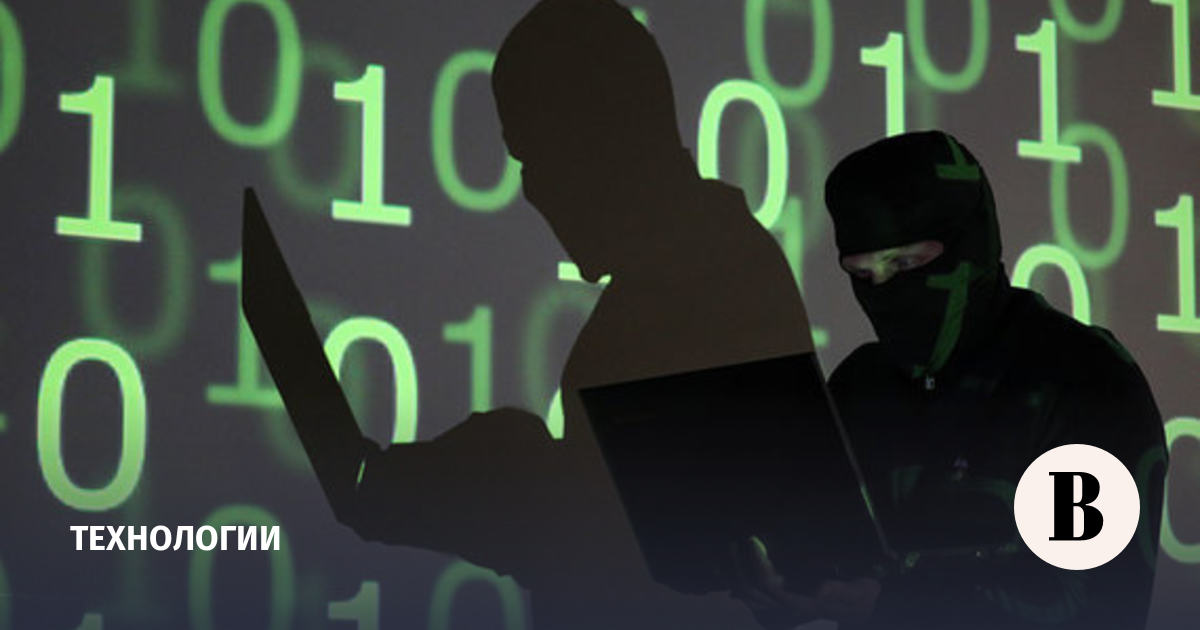 The number of DDoS attacks on companies in Russia in March increased by 1.5 times compared to February and by 8 times in annual terms, the Izvestia newspaper reported, citing a study by Kaspersky Lab. Average sustained attack increased from 12 minutes to 29 hours. The longest attack lasted 145 hours (more than 6 days), […]