KamAZ and a passenger car with nine children collided in Ingushetia, two were killed

KamAZ and VAZ-2115 collided on the Kavkaz federal highway near the Nazran fortress. As follows from the message of the Ministry of Internal Affairs in Ingushetia, the driver was carrying at least nine children in a car. A newborn child and a passenger of the car died, the message did not indicate whether she was […]

More than 50 percent of voters in Ingushetia voted – Rossiyskaya Gazeta

In Ingushetia, more than half of the voters, or almost 118 thousand people, voted. So far, residents of Magas are voting most actively: more than 62 percent of citizens who have the right to vote have visited polling stations. In second place is the population of the mountainous Dzheyrakhsky region, in third – Malgobeksky. There […]

In Russia, a shortage of migrants was recorded: more than a million workers are missing 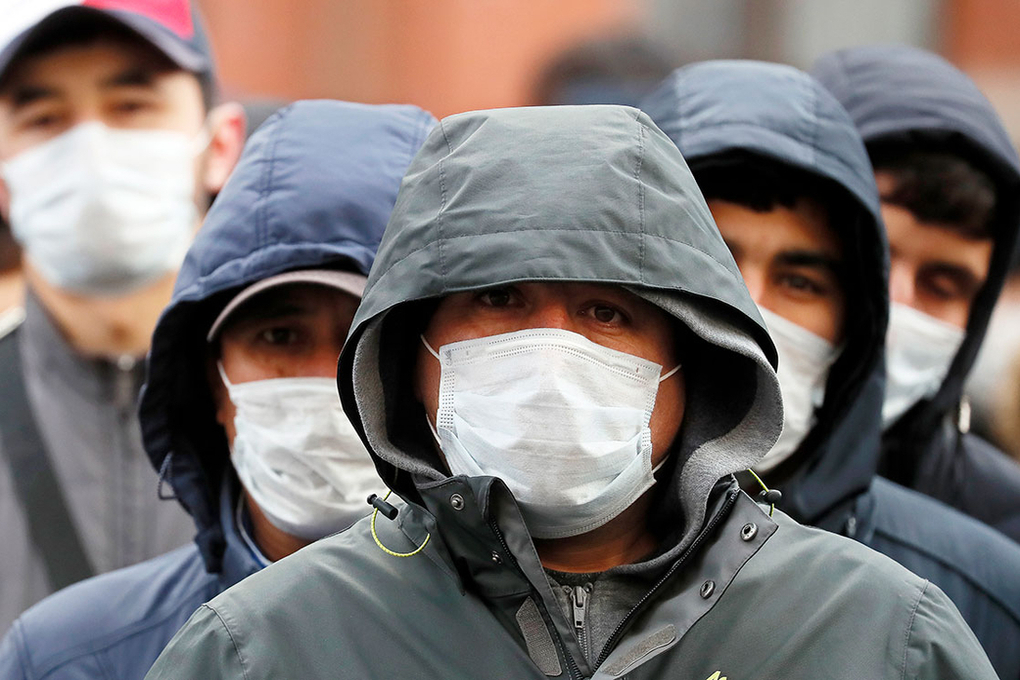 “Russian construction projects will experience a shortage of personnel even after the opening of the borders and the return of migrants,” says Vladimir Koshelev, chairman of the Delovaya Rossiya construction committee. – Our volume of growth in construction and installation work is much higher than the labor force available. We add volumes of work, and […] 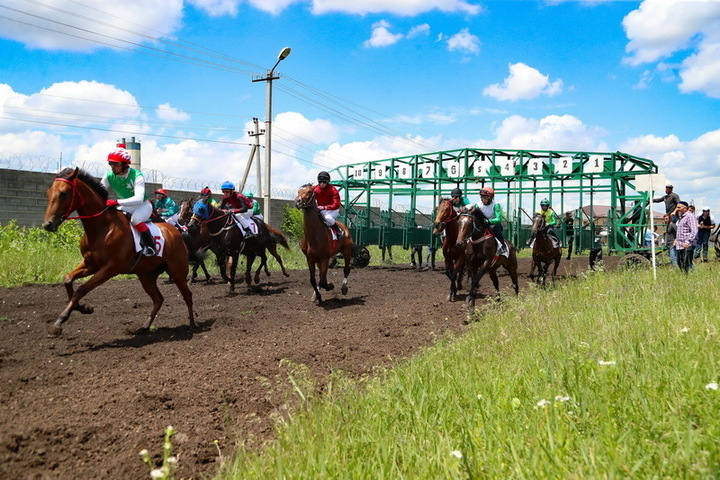 + A – Hyundai Solaris was taken by the owner of the casino-Drive horse Suleim Evloev In Ingushetia, republican horse races were held for the cup of the head of the region, dedicated to the 29th anniversary of the formation of the republic. Six races, in one of which they played for the cup, were […]