Mintsifra warned about the risks of banning cryptocurrencies in Russia 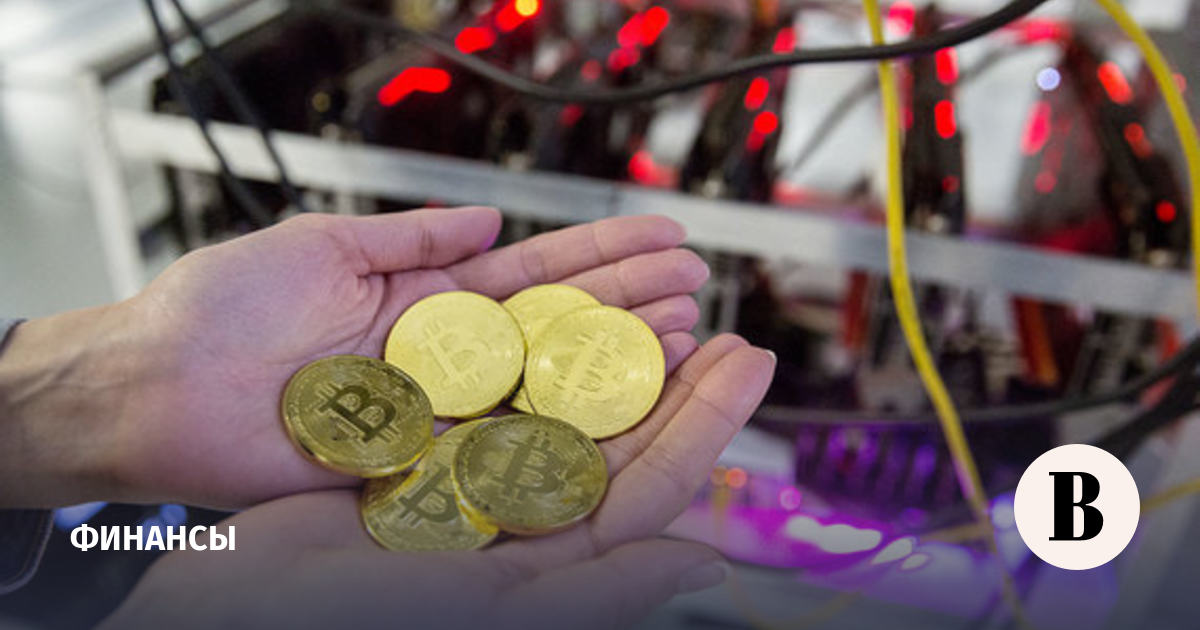 The introduction of restrictions on the circulation of cryptocurrencies will stop the development of the blockchain industry in Russia, which does not fit into the framework of the policy to support the IT industry, said Maksut Shadayev, head of the Ministry of Digital Development. “The introduction of any restrictions on the issuance and circulation of […]

Medics will be equipped with Russian tablets – Vedomosti 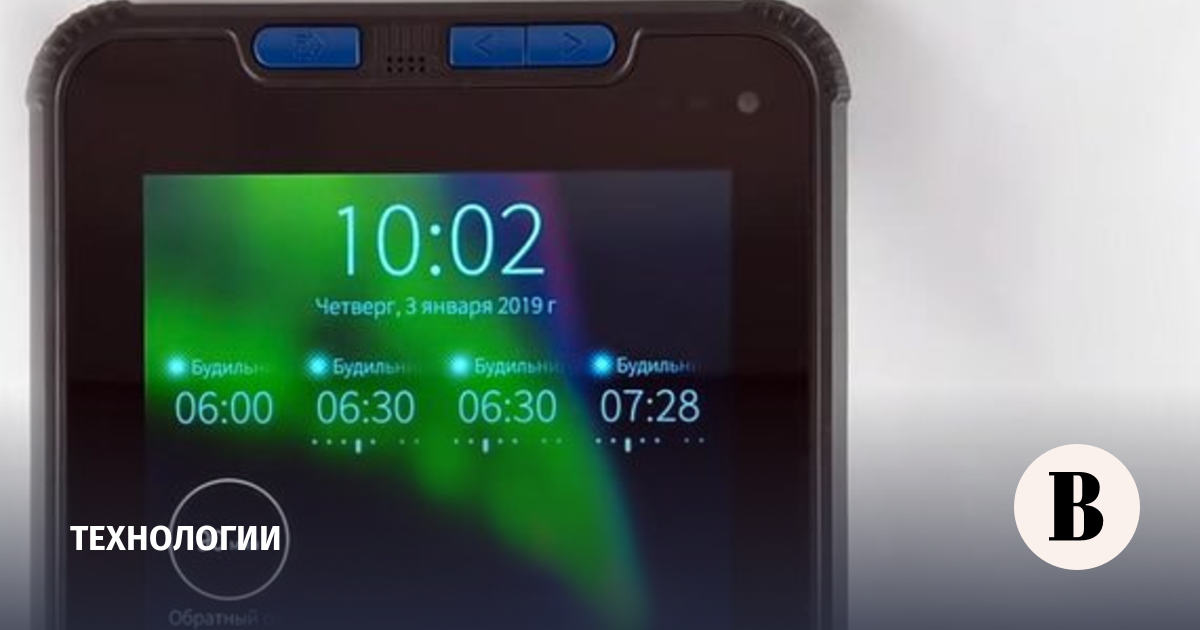 The obligatory provision of teachers and doctors of the ambulance with Russian tablets based on the domestic mobile operating system can be consolidated by a government decree already in March this year. This measure was included in the so-called second package of measures to support the IT industry, submitted to the profile Deputy Prime Minister […]

Foreign programmers will be offered a residence permit 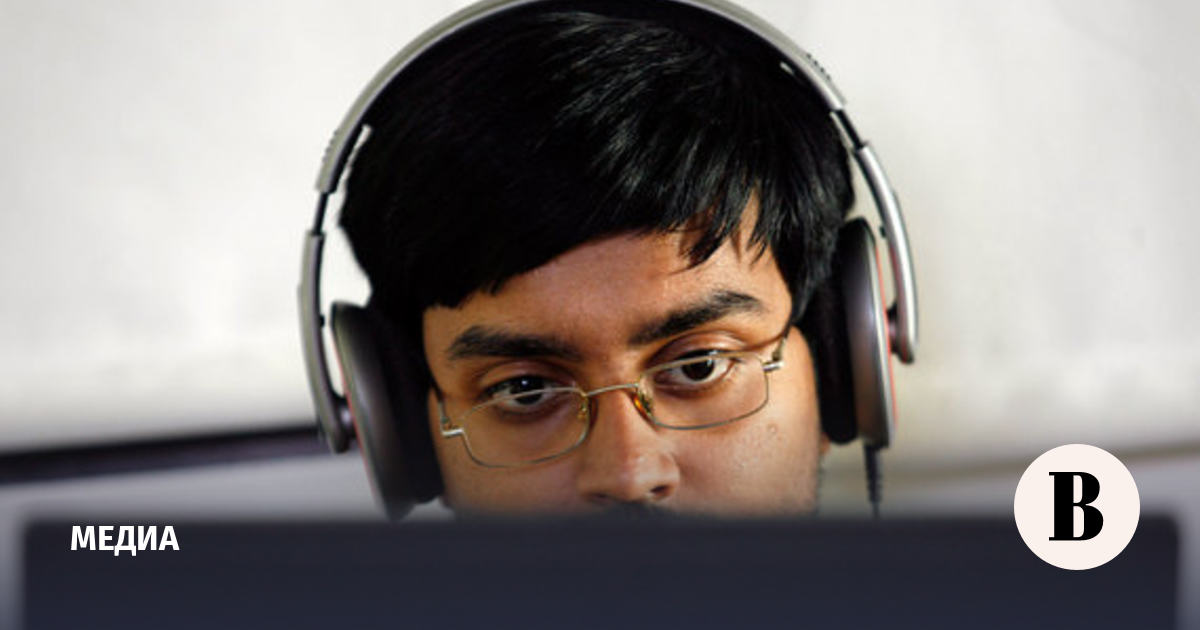 Foreign specialists in the field of information technologies can be provided with a simplified procedure for obtaining a residence permit in the Russian Federation. This proposal was included in the second package of measures to support the IT industry, which is now being considered by the government. The materials for the consideration of the second […] 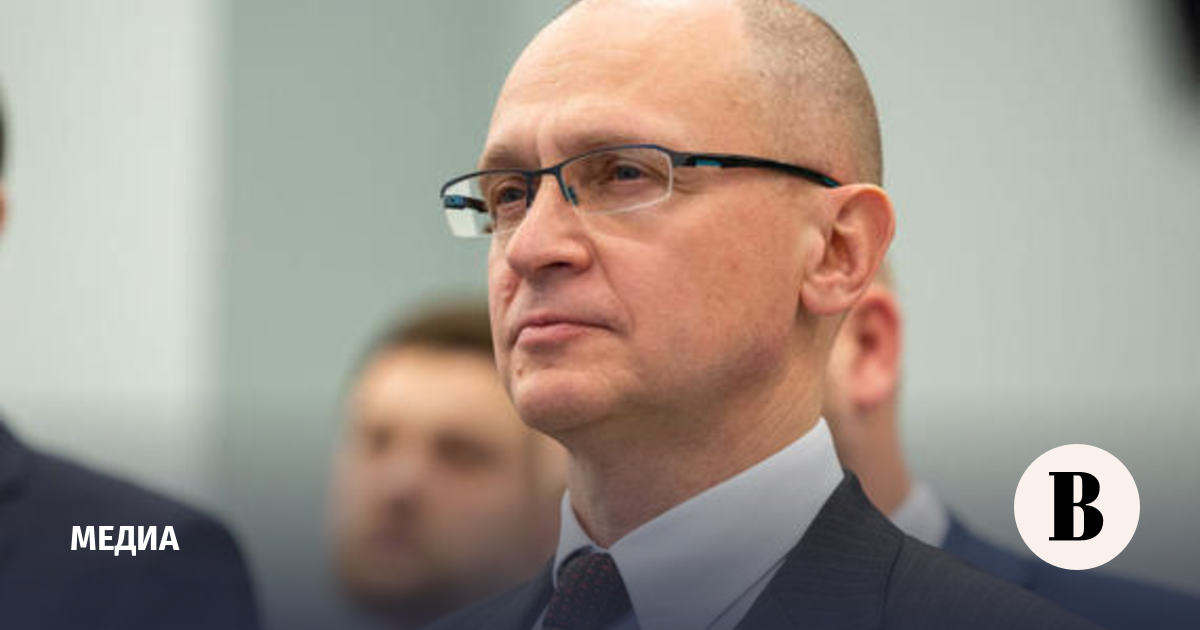