The Maghreb, the key to breaking with Russian gas

Barcelona“Since the war began, we have given Putin 35 billion euros.” These are the words of the head of European diplomacy, Josep Borrell. The payments are a result of Europe’s heavy dependence on energy – especially gas – for Moscow. The European Union is now looking for other places to supply itself with energy so […]

Rabbi Kanievsky’s funeral: Main roads in Gush Dan will be closed at 6:00 – Haaretz

Vladimir Putin voiced Russia’s key demand for Ukraine – demilitarization. In the next two days, according to the office of Vladimir Zelensky, the start of the third round of negotiations between Moscow and Kyiv is expected in Belovezhskaya Pushcha. Earlier, Russian Foreign Minister Sergei Lavrov criticized the Ukrainian president for his unconstructive position. In particular, […] 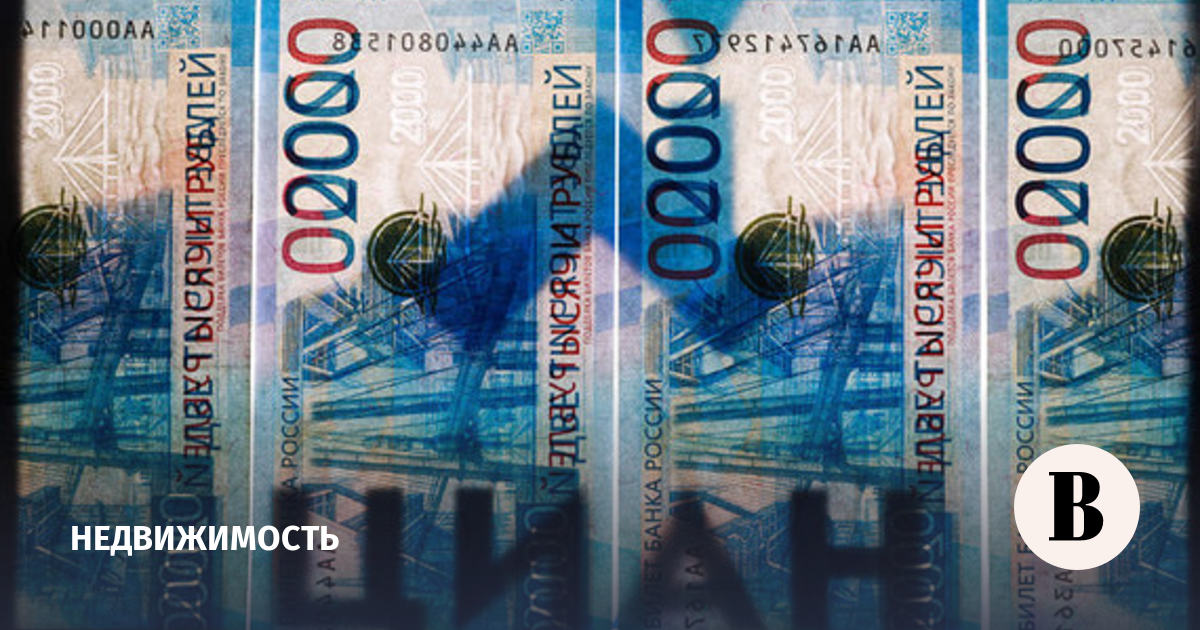 Demand for housing in the primary market in cities with a population of over 500,000 people on February 28, when the Bank of Russia raised the key rate from 9.5% to a historically record 20% per annum, increased by 53% compared to the average value on February 21-27, in the secondary market – by 44%, […]

After raising the key rate to 20%, banks began to announce plans to raise rates on deposits and loans. The President and the Central Bank promise to ensure that rates do not change retroactively on loans already issued, primarily mortgages. Banks also assured that they do not plan to do this. But the conditions of […] 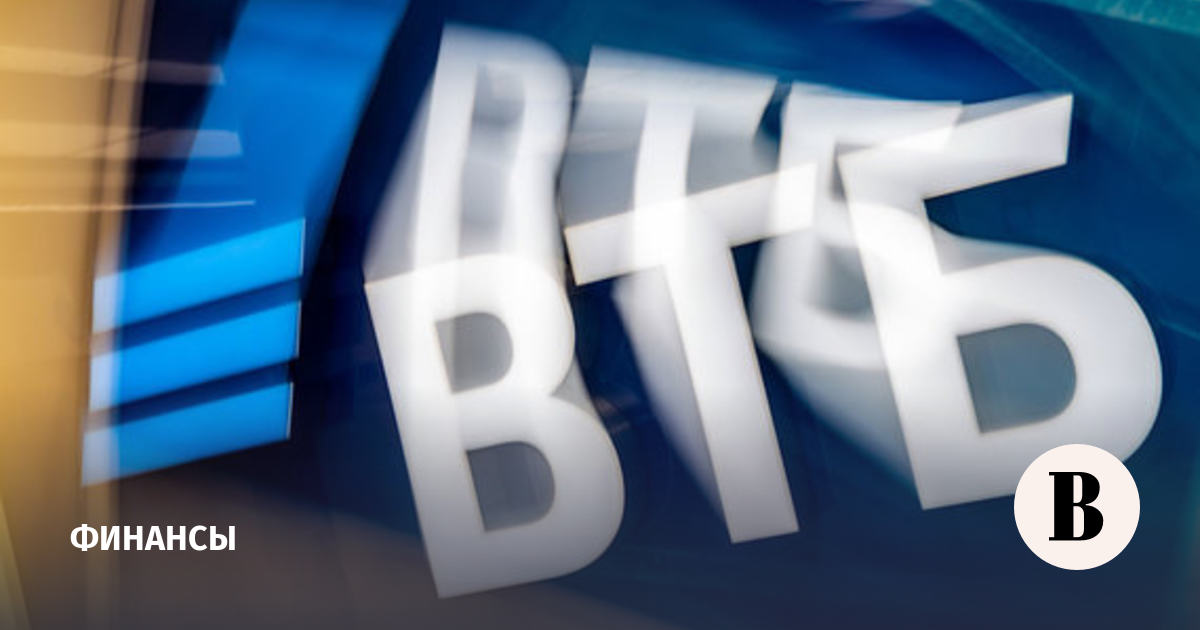 VTB has been raising rates on ruble deposits and accounts since February 28 amid an increase in the Central Bank’s key rate to a historically record 20% per annum, the bank’s press service reported. They noted that the maximum base rate for these products will reach 18% per annum. For example, this applies to the […]

The Bank of Russia raised its key rate from 9.5% to a record 20% per annum. The regulator explains the tightening of monetary policy by fighting the risks of rising prices and protecting the savings of the population in the face of external volatility. At the same time, in order to maintain financial stability, the […]

The head of the European Commission (EC), Ursula von der Leyen, announced that the second package of EU (EU) sanctions will affect 70% of the Russian banking market and key state-owned companies, including in the defense sector. New restrictions were agreed the day before, on February 24, against the backdrop of the Russian military operation […]

At the next meeting of the Board of Directors of the Central Bank, a decision was made to increase the key rate to 9.5%, the inflation forecast for 2022-2023 was worsened – it is assumed that the economy will return to a stable state only by 2023. The current instability, apparently in favor of workers, […] 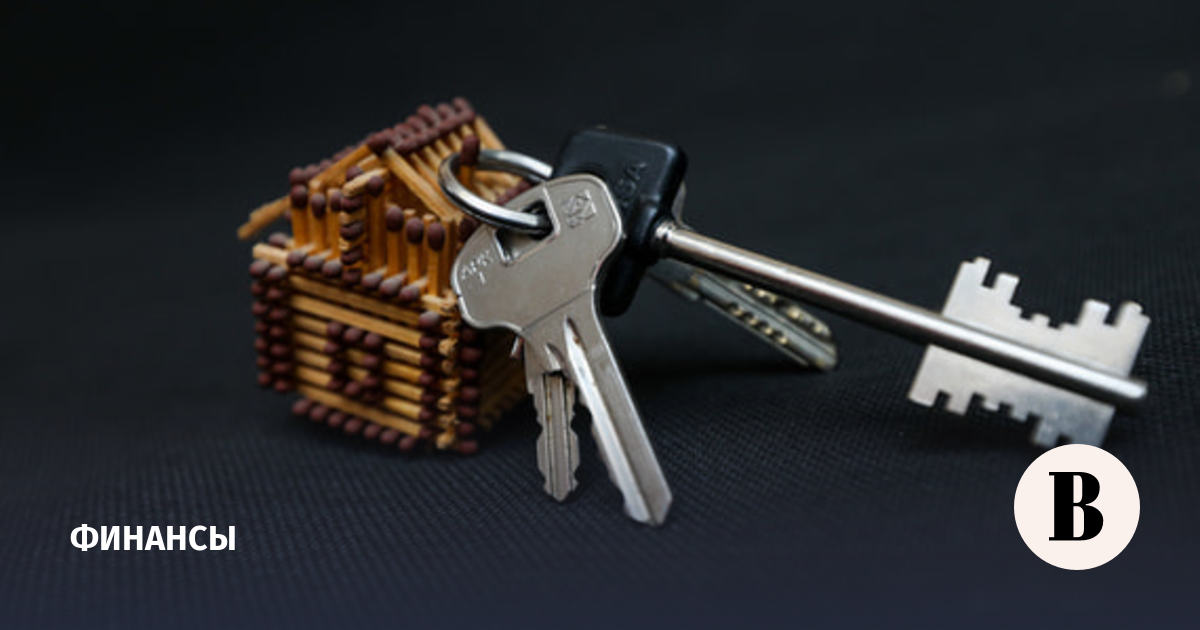 Russian banks intend to raise rates on deposits and loans after the regulator raised the key rate to 9.5% per annum, when it reached a record level since the end of April 2017. RBC found out how banks plan to respond to the decision of the Central Bank. Rosbank expects an increase in consumer lending […]