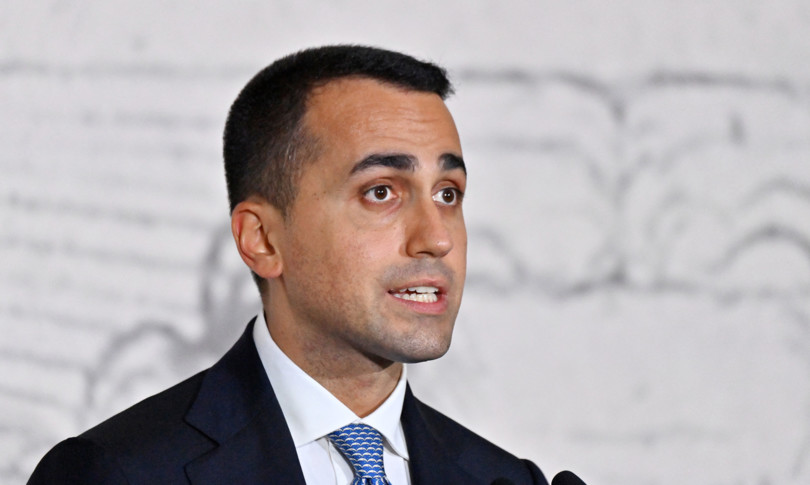 Di Maio and Italy in the crosshairs of Isis 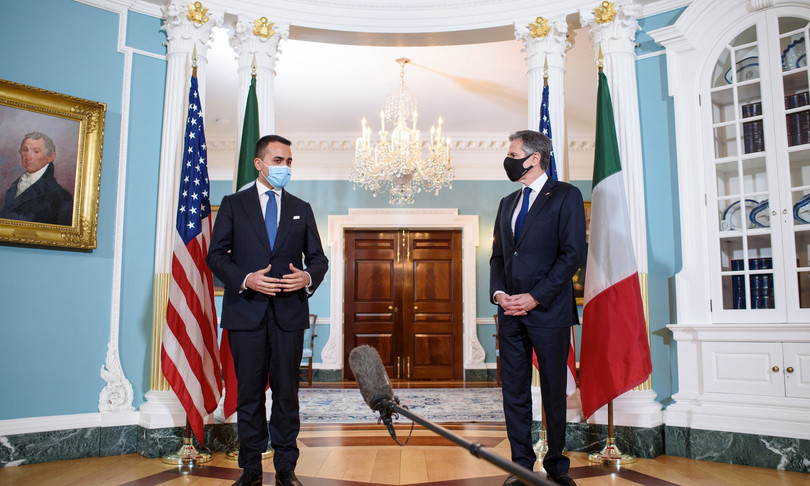 Time.news – Italy e Luigi di Maio in the sights of ISIS. The Italian government’s concerns about the presence of extremists in Africa and the meeting of the anti-Daesh coalition chaired by the Foreign Minister and the US Secretary of State, Antony Blinken, were the subject of the editorial in the latest issue of the […]

India closes the Marò case, now the Italian justice will evaluate them 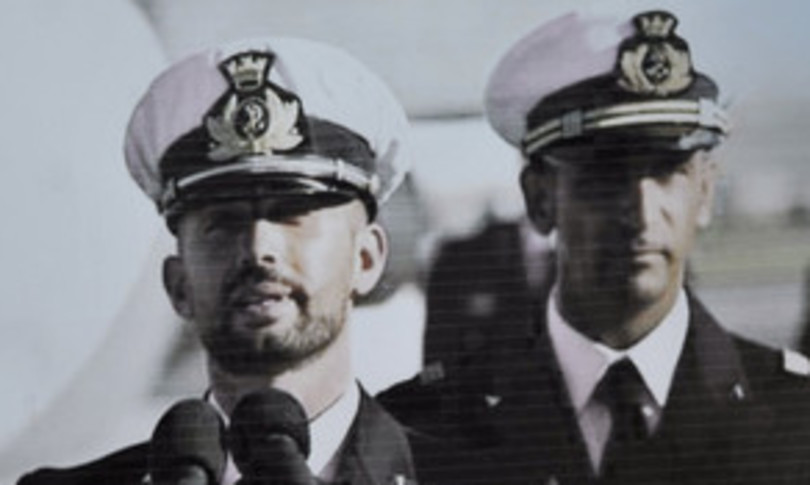 Time.news – The Supreme Court of India has closed all the proceedings still open against the Italian marines Massimiliano Latorre and Salvatore Girone, accused of killing two Kerala fishermen in 2012. The court asked that Italy immediately start a trial against the two soldiers. The closure of the proceedings, at the origin of a long […]

Vaccines and post-Covid recovery, Di Maio ‘flies’ to the US 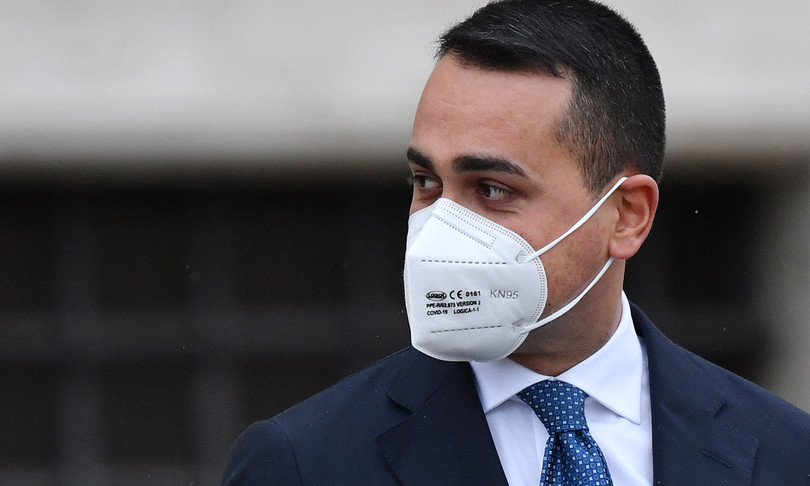 Time.news – On the 160th anniversary of diplomatic relations between Italy and the United States, Foreign Minister Luigi Di Maio will travel to Washington for a two-day visit that will see him engaged, starting tomorrow, in meetings with high-ranking institutional officials and leading figures in US civil society. At the center of the talks will […] 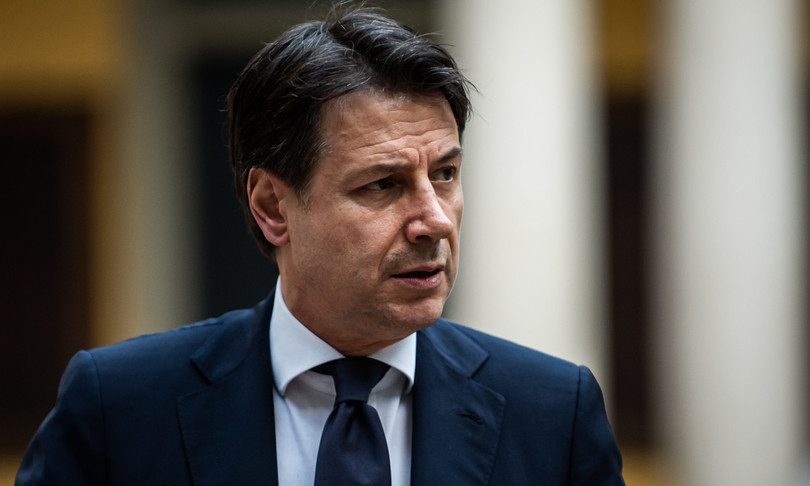 Time.news – A change of pace for the M5s. It is the one marked by the first appearance of Giuseppe Conte as political leader in pectore of the 5-star Movement. The acceleration of the former premier, dictated in all probability by the fibrillations of waiting within the Movement, did not create delusion at the timei, […]