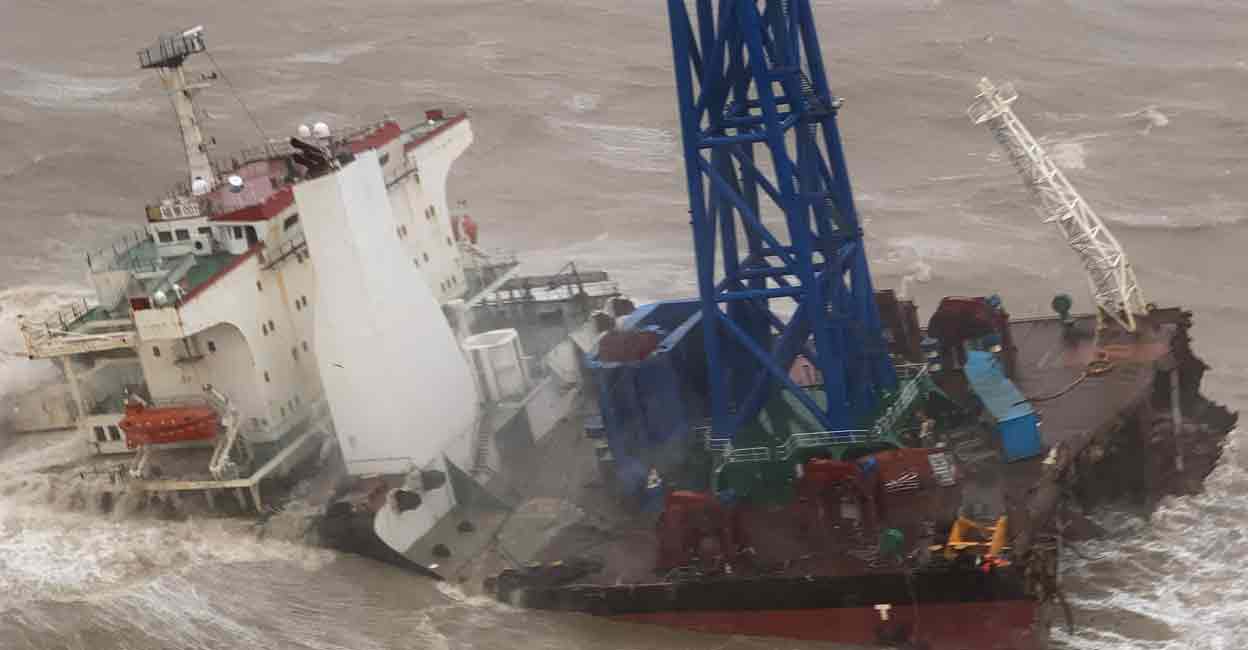 Hong Kong – 12 people died after a Chinese ship sank off the coast of Hong Kong. 14 people are missing. 4 people were saved. The ship sank 300 km from the coast in a strong cyclone on Saturday. The accident was an engineering ship assigned to install wind turbines in Hong Kong. 30 people […] Kasaragod: All schools and Anganwadis, including Kendriya Vidyalayas in the district, will be a holiday on Tuesday (5), the District Collector of Kasaragod has announced. The decision has been taken in the context of continuing heavy rains and rivers and other water bodies in the district overflowing. Holidays are not applicable to colleges. English Summary: […] 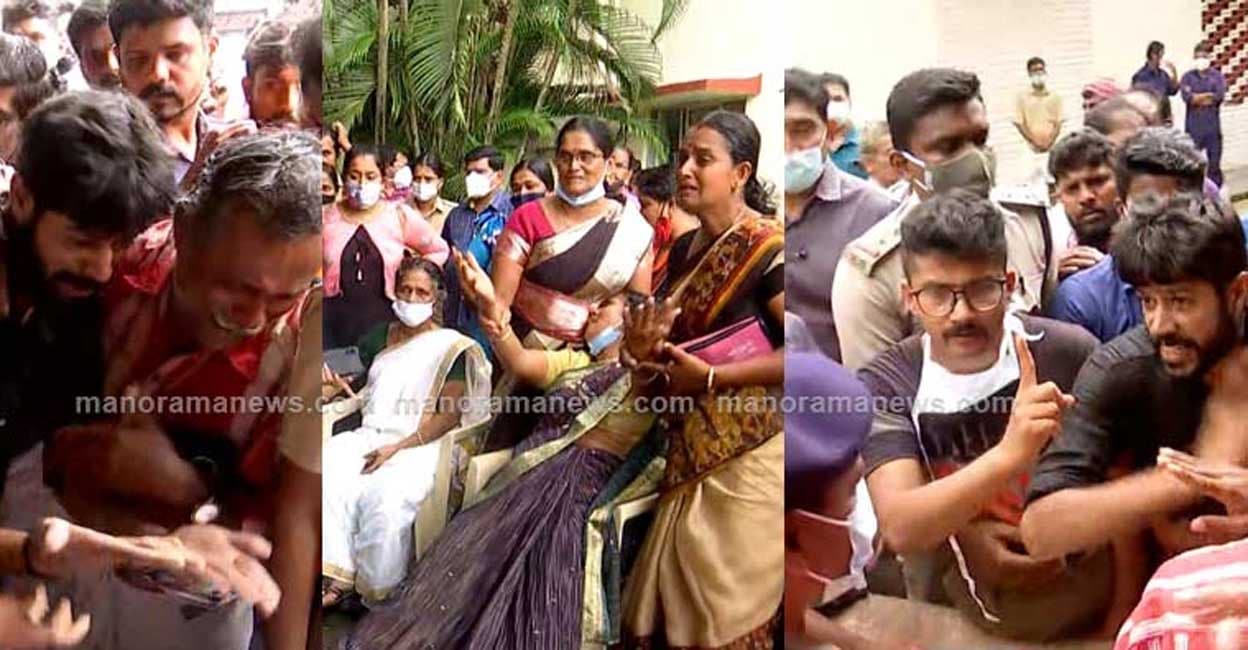 Palakkad ∙ A case has been registered against three doctors of a private hospital in Yakara, Palakkad, for the death of a woman and her baby after giving birth. The police action was taken on the complaint of the relatives that Aishwarya and her child died due to medical malpractice. The post-mortem report, which states […] 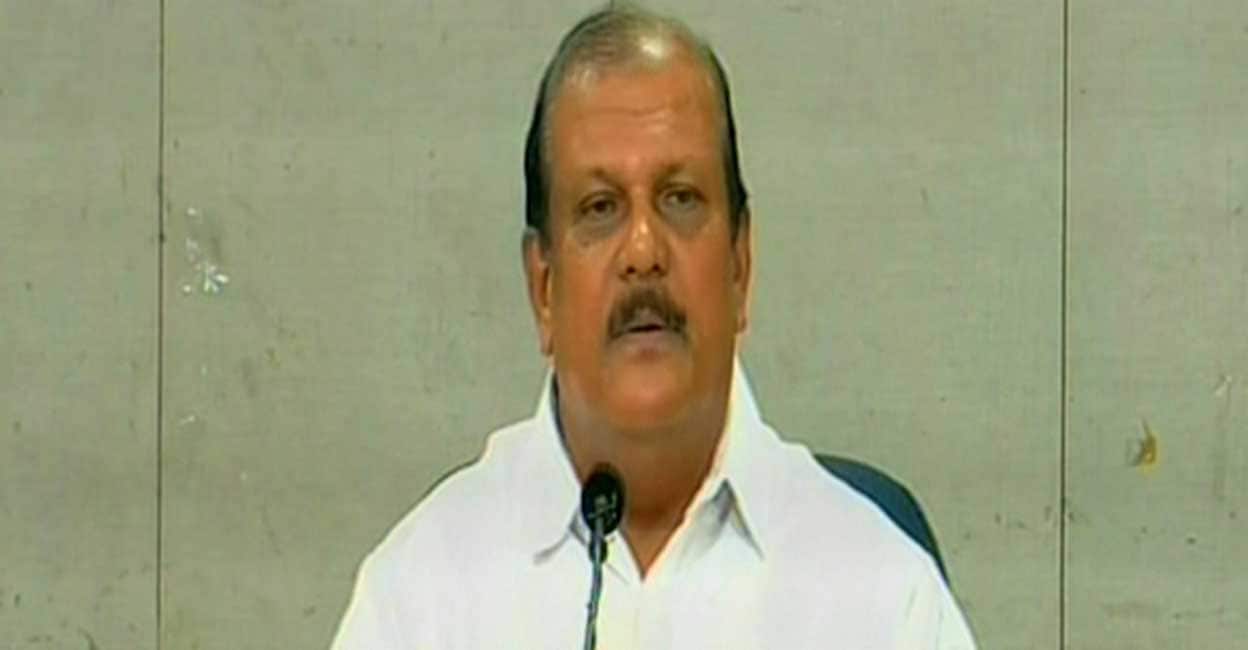 Kottayam – Kerala Janapashakh leader P.C. has again made allegations on Chief Minister Pinarayi Vijayan-Faris Abubakar issue. George. PC said that Faris Abubakar is Pinarayi’s mentor and he was aware that he would disclose this and a case of harassment was filed against him. George added. If ED investigates, it will give proof of everything. […] New Delhi ∙ A Supreme Court judge said that he faced personal abuse after criticizing former BJP spokesperson Nupur Sharma, who made controversial remarks against the Prophet during a TV debate. Justice JB said that it is a dangerous trend to insult judges for their pronouncements. Pardiwala said. Pardiwala was a member of the bench […]

A four-day-old baby was kidnapped; 2 Women’s Scene Out- Kidnap | Pollachi

Pollachi: A four-day-old girl child has been abducted. It is clear from the footage that two women smuggled the baby from the government hospital. Pollachi July The baby of Kumarannagar natives went missing. After reaching Pollachi bus stand, women reached Coimbatore railway station with their baby by bus. The Pollachi police received the CCTV footage […] 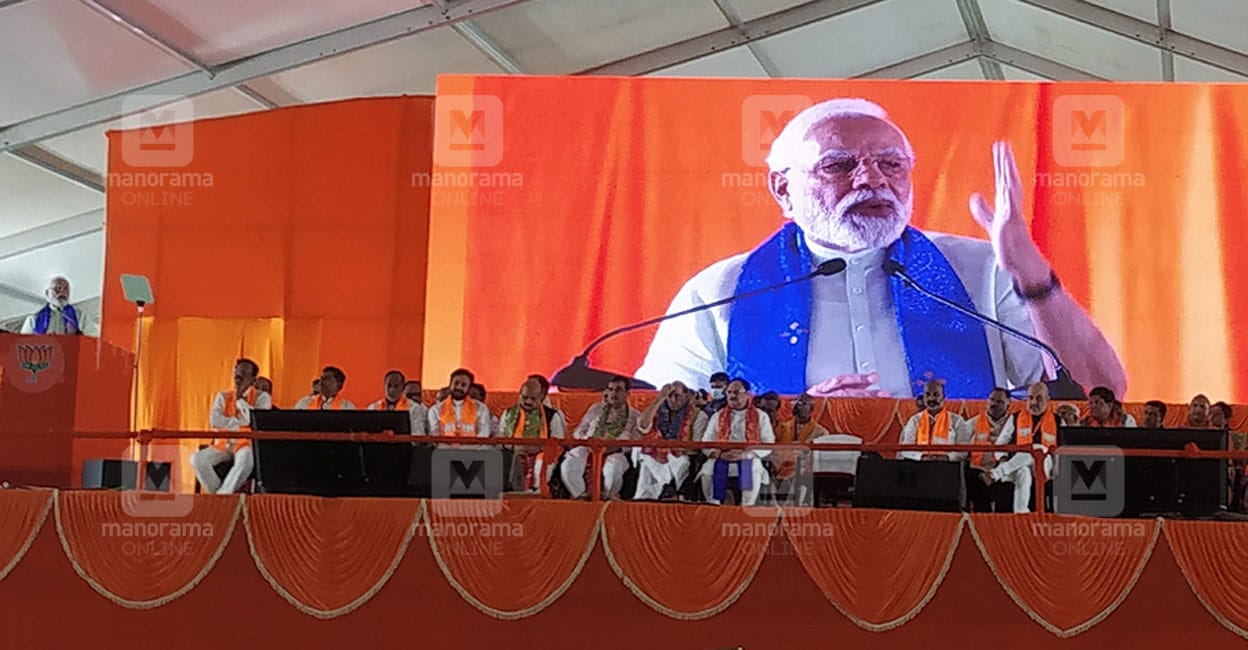 Hyderabad: Prime Minister Narendra Modi described Hyderabad as ‘Bhagyanagar’. Modi’s remarks were made at a rally held in conjunction with the BJP National Executive Committee meeting in Hyderabad. Last year, UP Chief Minister Yogi Adityanath had demanded that Hyderabad be renamed as Bhagyanagar during the Hyderabad municipal election campaign. RSS has not yet raised this […] 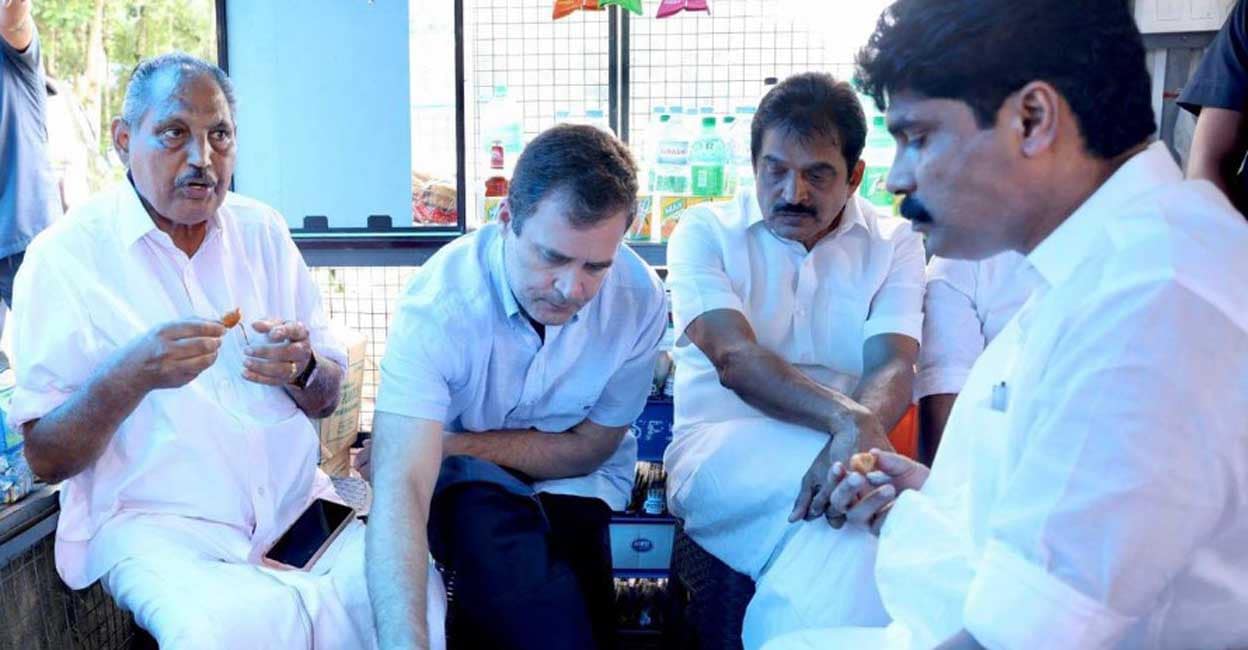 Wayanad ∙ Videos of Rahul Gandhi enjoying the flavors of Wayanad, who came to the state for a three-day visit, have gone viral on social media. Rahul ate hot pakkavada, chammanthi and kudamkukki sorbet from the shop run by Feroze and his family in Koilandi. Rahul also tweeted the pictures of this. Enjoyed hot pakavada, […]