“The Messengers of the Alliance”, adventurers in a biblical environment 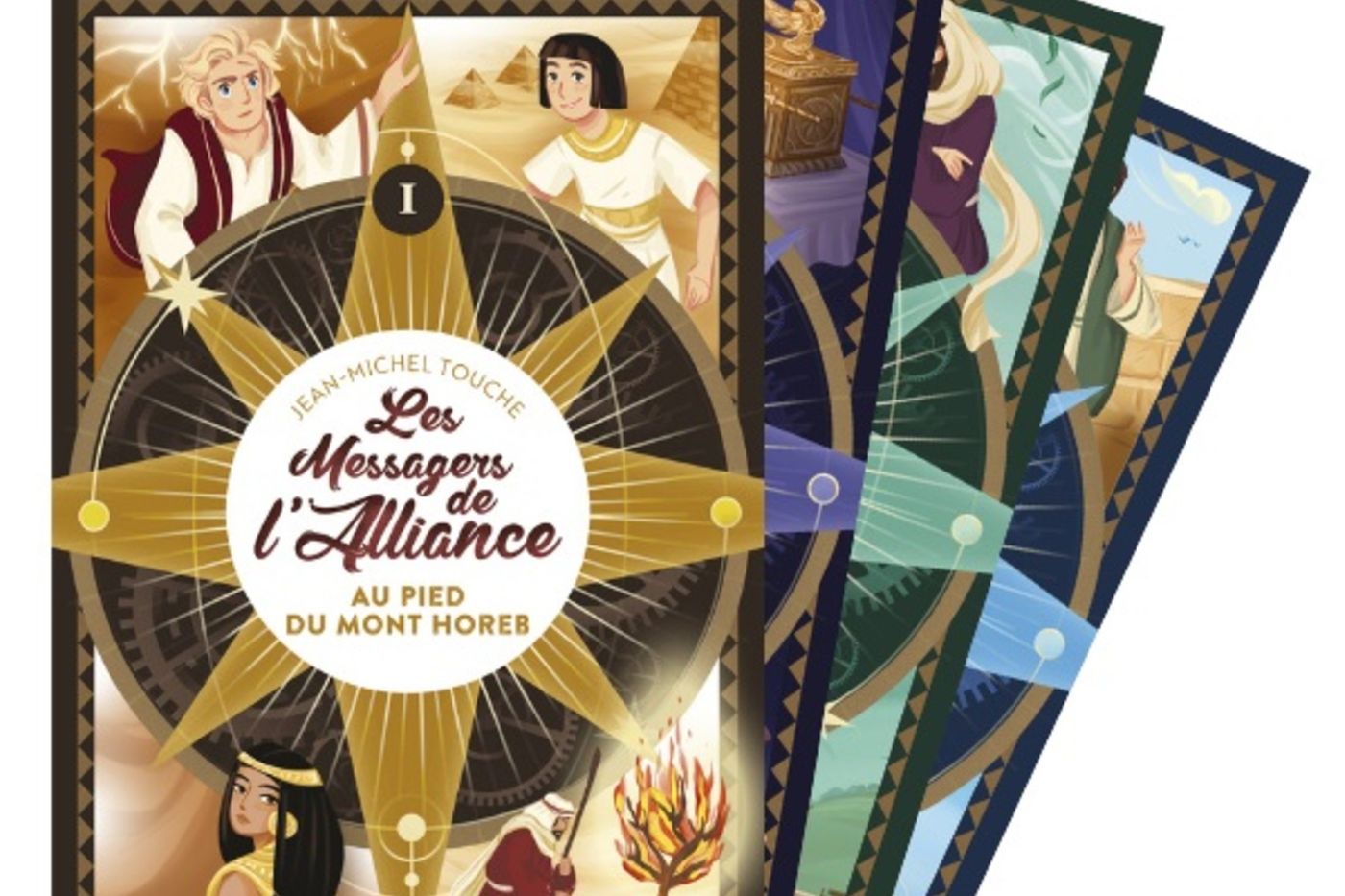 Nicolas is an ordinary schoolboy, a bit dissipated, sometimes turbulent, and above all with boundless curiosity. So when, while rummaging through the office of his father, a genius inventor, he comes across a time machine, he can’t help but poke his nose into it… And there he is thrown alongside Noah, just before the flood. […]

“Sputnik Kazakhstan” announced the disconnection of messengers in Kazakhstan 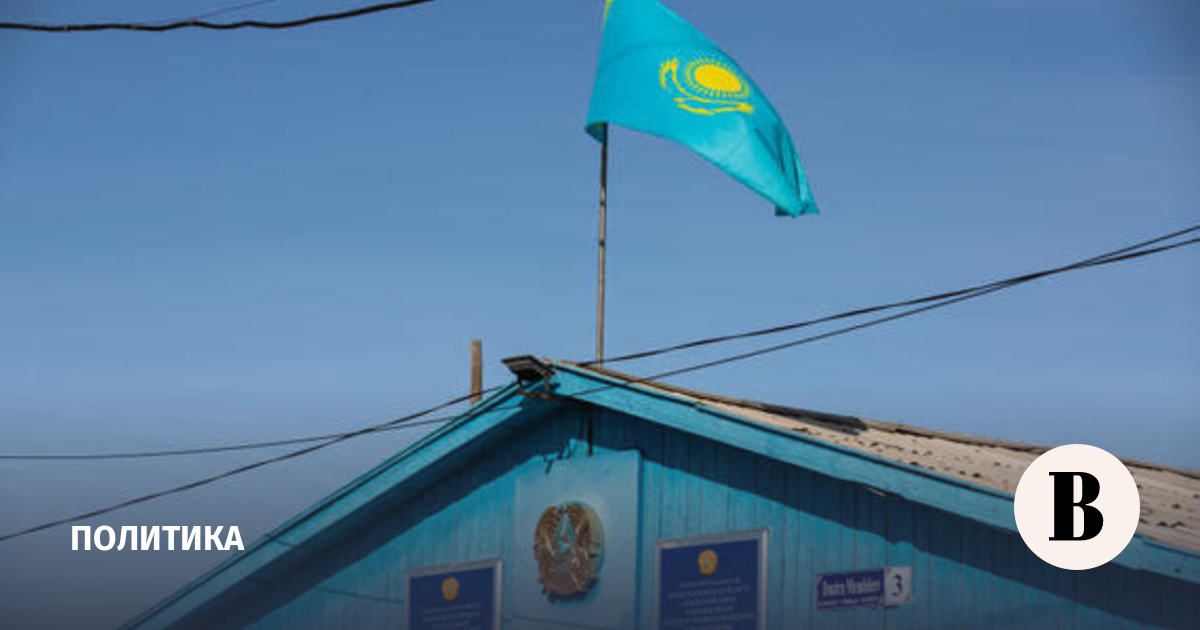 Messengers and mobile communications stopped working in several cities of Kazakhstan, where mass protests are taking place. According to Sputnik Kazakhstan, Whatsapp and Telegram have ceased to function in Almaty. In addition, the mobile internet is disabled. Also, mobile Internet does not work in the center of Aktau. You cannot use instant messengers in this […]

Media: in Kazakhstan, against the background of rallies, failures began with communication and the work of messengers

In Kazakhstan, failures are recorded in the work of the mobile operator “Beeline”, messengers Telegram, WhatsApp and Signal, according to the local newspaper “Vlast”. As reported by “RIA Novosti”, “Beeline” has already confirmed the failures due to “reasons beyond the control of the company.” Telegram failures in Russia, Ukraine, Germany and Switzerland were previously recorded […]

There will be no advertising in the channels of officials and government agencies in Telegram. This was announced by the founder of the messenger Pavel Durov. In his channel, he left a comment on the post about the ability to turn off advertisements at the request of users: “Now we are excluding the channels of […]

WhatsApp users will have access to an updated voice messaging system in the future. According to WABetaInfo, in the preliminary version of the messenger for iOS, it is now possible to pause the recording of a voice message. After that, the user can be distracted by another task, and then come back and continue recording. […] 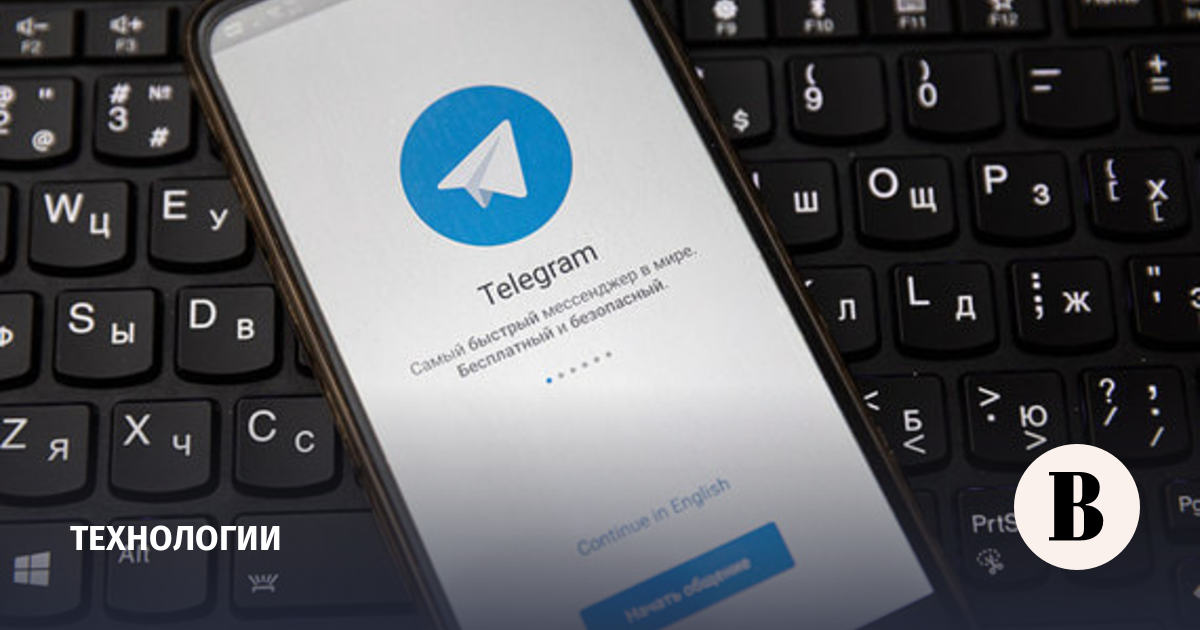 Messengers Telegram and Signal saw a surge in popularity amid prolonged disruptions to Facebook, Instagram and WhatsApp apps on October 4. According to Bloomberg, citing data from the analyst company Sensor Tower, Pavel Durov’s messenger took first place among the most downloaded applications in the United States, soaring 55 positions on Monday. The official Twitter […] 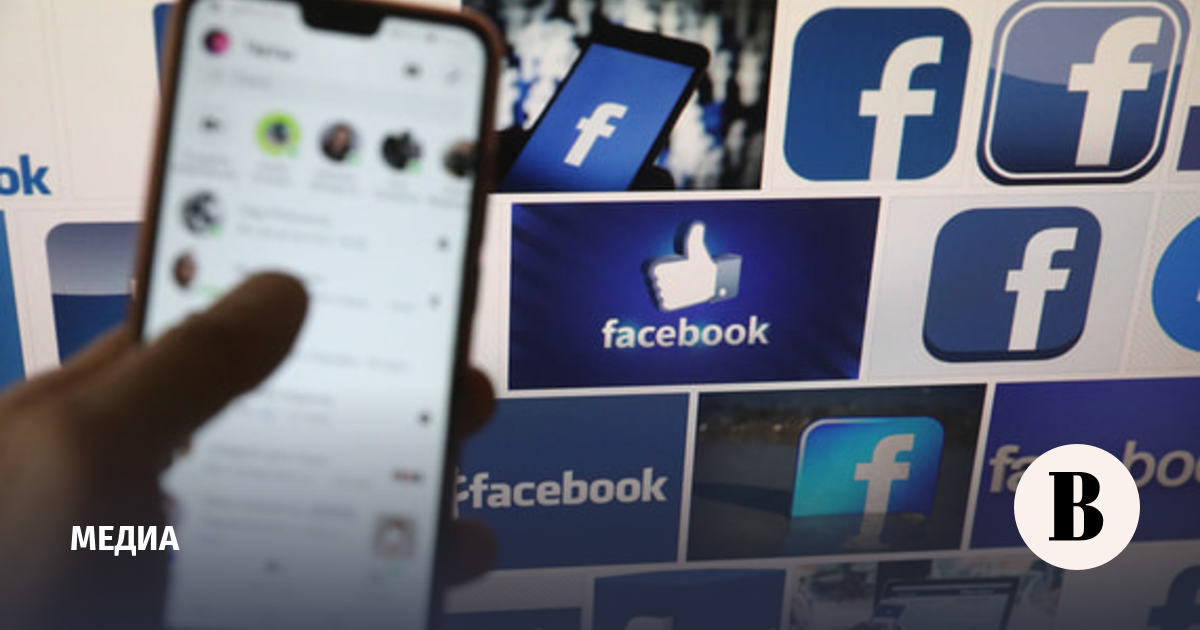 Users of Facebook, Facebook Messenger, Instagram and Whatsapp report malfunctions in social networks and messengers, it follows from the data of the Downdetector portal. Thus, several thousand complaints were received from the United States alone about the failure of the social network Facebook, most of which relate to the inability to open the site. At […]

Sms-traffic of operators decreased by tens of percent 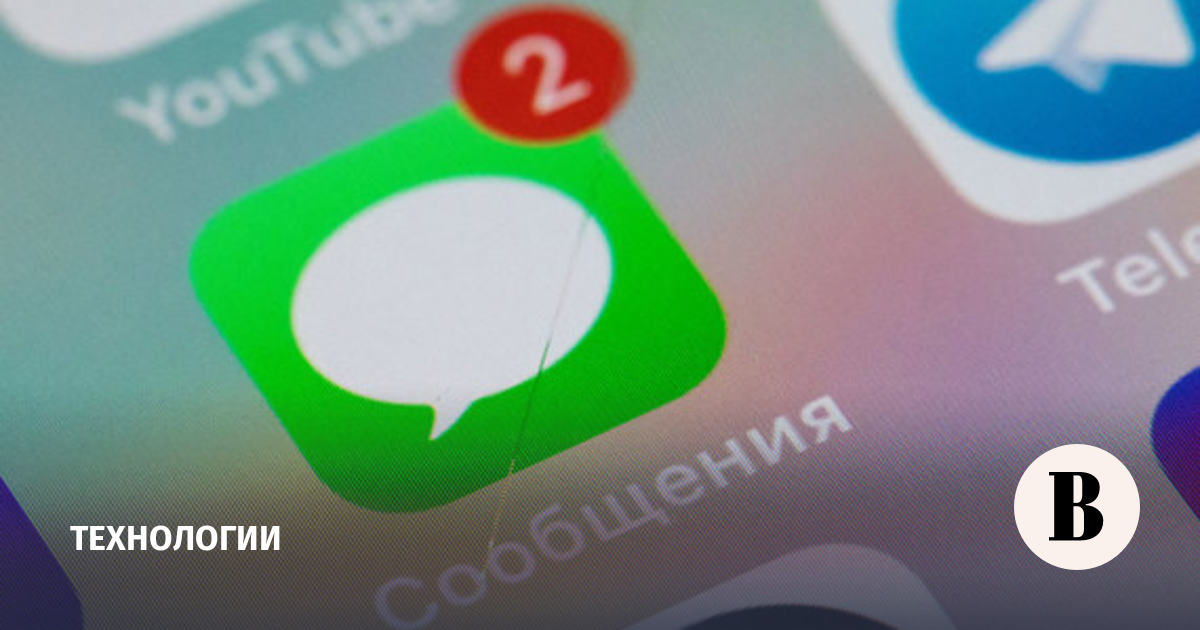 The number of sms that Vimpelcom subscribers sent to each other in the first quarter of 2021 decreased by 10% compared to January – March 2020, follows from the operator’s materials, which Vedomosti has read. Compared to the beginning of 2019, this figure has decreased by 41%, they say: “Small surges are observed in December […]