The teaser of Mishkin’s Devil 2 movie has been released. Mishkin, who was directing Detective 2 starring Vishal next to Psycho, withdrew from the film due to differences with Vishal. Thus, Vishal is directing the film Detective 2. Mishkin has directed the movie Devil 2 starring Andrea. Music – Karthik Raja. The teaser of the […]

kadaisi vivasayi: He would have got 20 Oscars if he had acted! Mishkin praises Vijay Sethupathi’s film 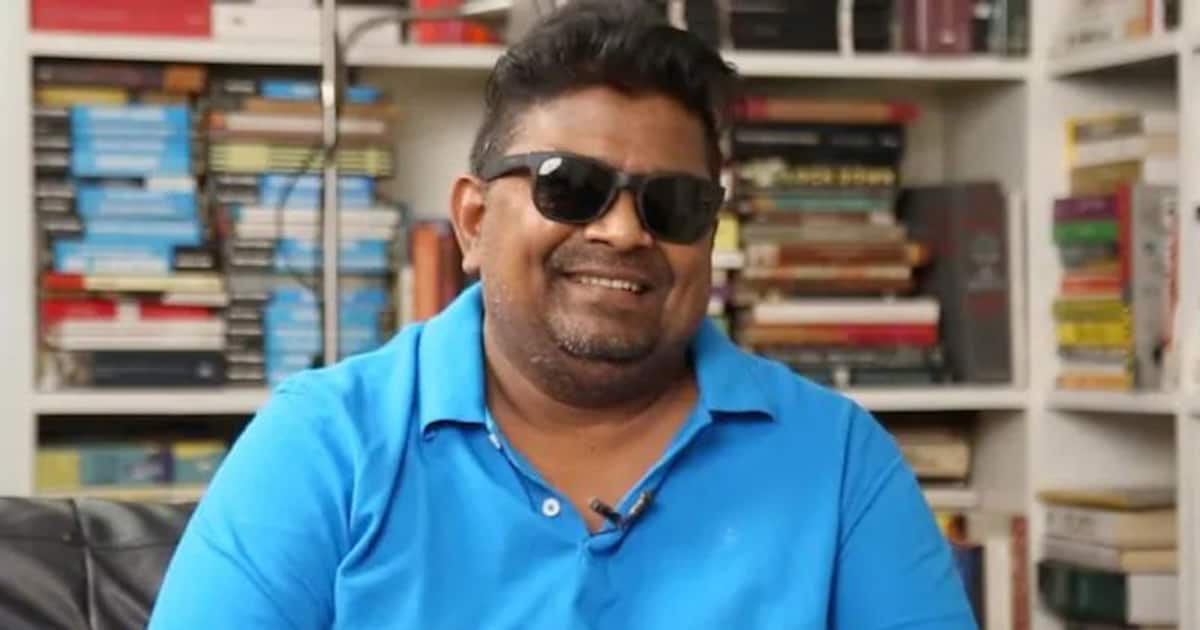 Tamil Nadu, First Published Feb 17, 2022, 6:56 AM IST Manikandan made his directorial debut with the film Kakkamuttai and caught the attention of the film industry. The film was critically and commercially acclaimed and won a number of national awards. Manikandan then directed films like Crime Punishment and Lord Command. Both films received mixed […]