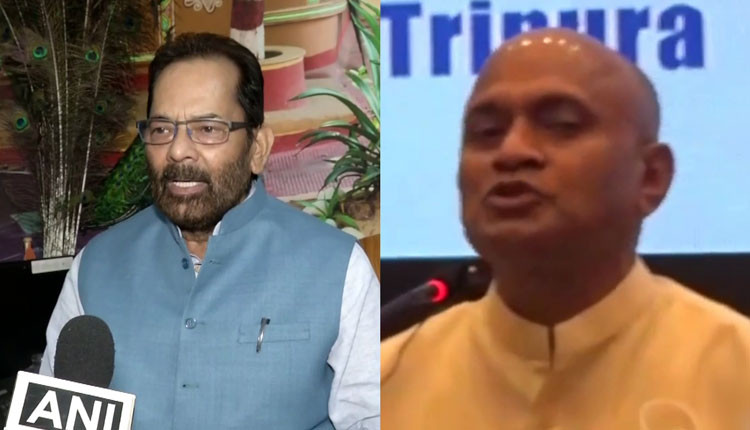 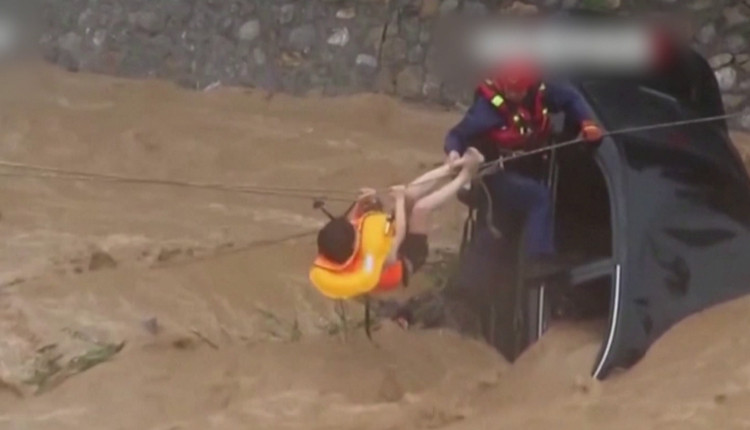 A video has been released of a rescue team using a rope to rescue a person trapped in a car in the guangdong region of China. Guangdong province is reeling from floods after heavy rains from Typhoon Saba. Thousands of people have been evacuated from their homes in Shaguan city after flooding in residential areas. […] 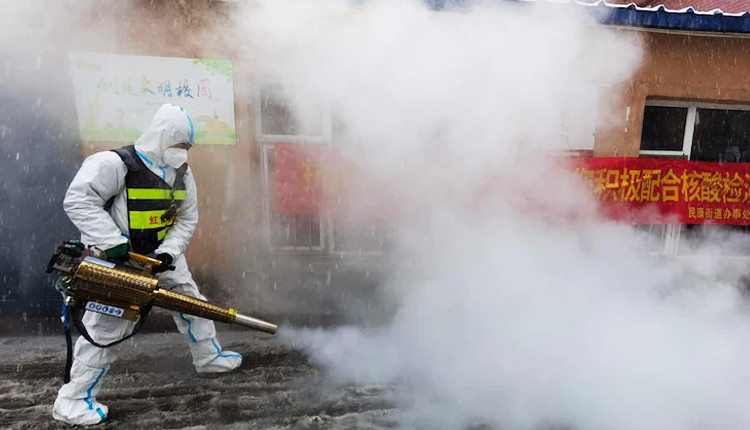 As the spread of Corona has increased, new restrictions have been implemented in Xi’an, China. 300 new people have been infected with corona virus in China. Accordingly, amusement parks, pubs, internet cafes and bars have been ordered to be closed from midnight on Wednesday. Health officials have said that the spread of Omicron type BA.5.2 […] 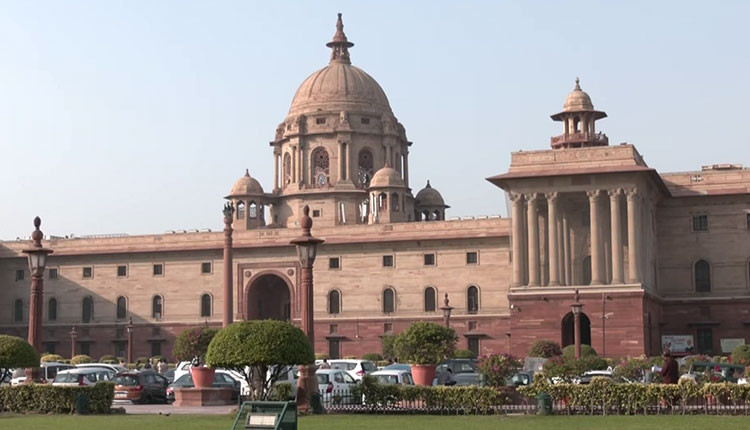 A petition has been filed on behalf of Twitter in the Karnataka High Court against the warning that it will be banned after the ongoing cold war with the central government. Complaints have been made against the Central Government that some of the orders are not in accordance with the law and abuse of power. […] 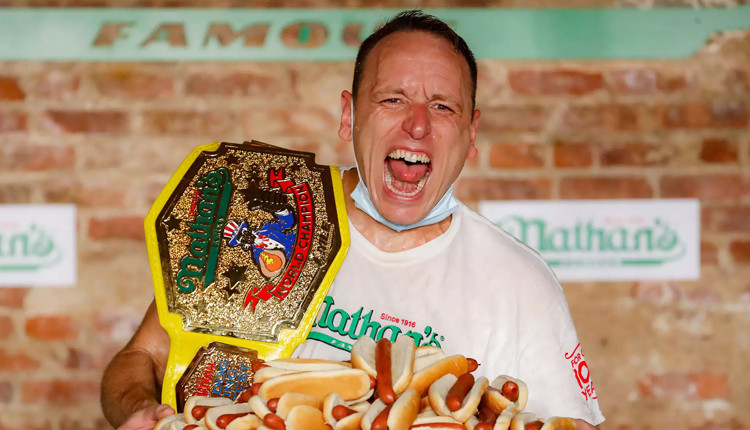 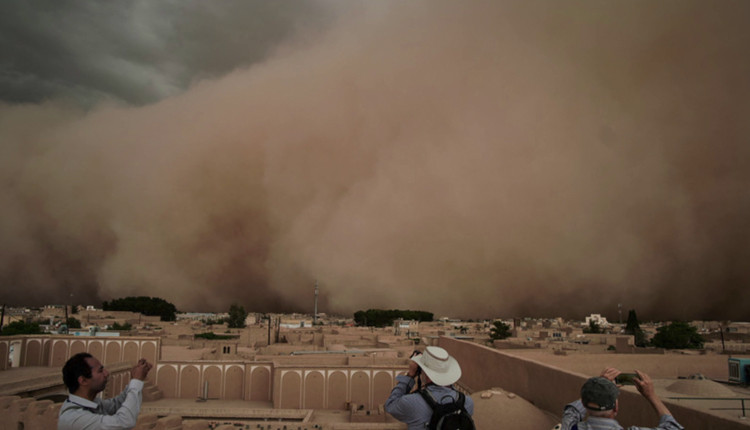 A nasty dust storm hit Iran’s capital Tehran and other cities. State-run television issued a warning to take precautionary measures due to poor air quality. Accordingly, while schools and government offices were closed yesterday, only services including banks were functioning. This is the fourth worst dust storm to hit Iran since last April and is […] 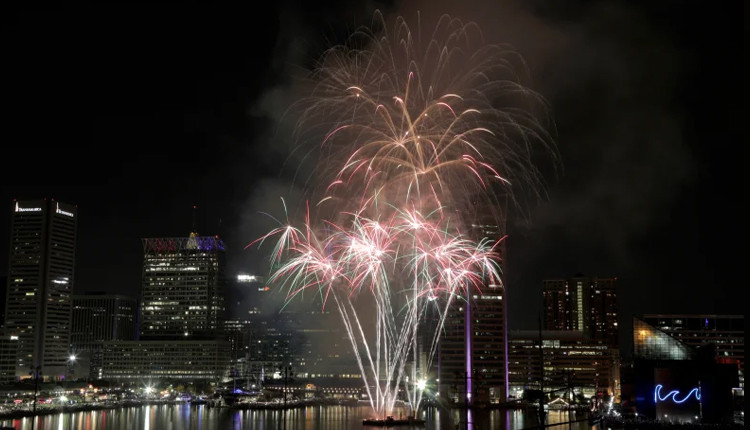 In America, Independence Day is celebrated with colorful fireworks, various art shows and parades. Celebrating the 246th Independence Day, people went on a trip to various places. People gather to watch the daytime Republic Day fireworks along the Potomac River in Virginia. Soldiers and others took part in marches with different views on Independence Day […] 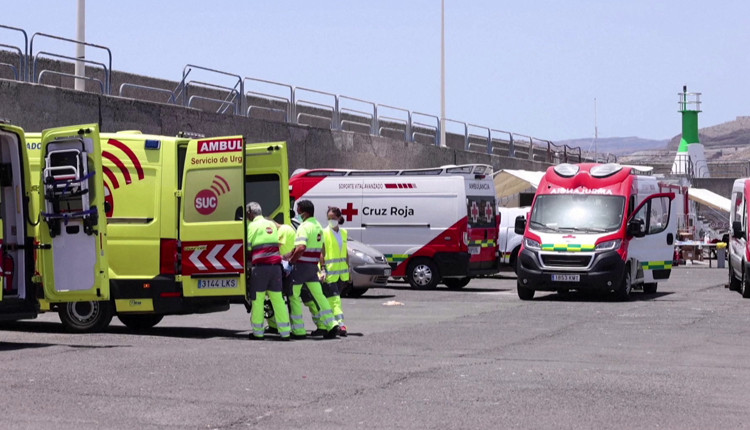 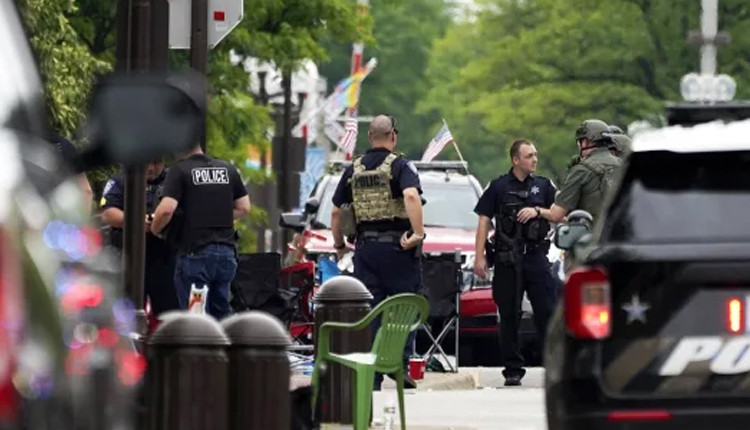 6 people were killed in a shooting by a mysterious person at the Independence Day parade in the state of Illinois, USA. Independence Day celebrations in Chicago’s Highland Park were punctuated by parades. The man who entered the crowd suddenly opened fire on the general public. People ran screaming for their lives. Police said six […]

Cars crash into each other at the British Grand Free… a car that flipped upside down with fire traps! – Polimer News – Tamil News | Latest Tamil News | Tamil News Online 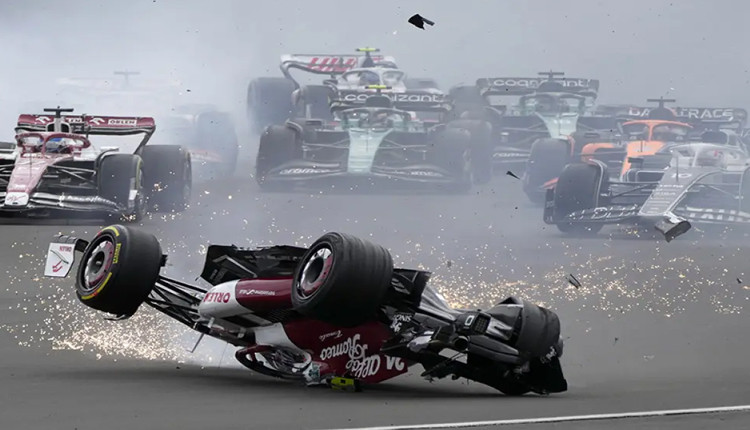 On the first day of the British Grand Free car race which started yesterday in Sydney, Australia, Chinese player Hou Guanyu’s car was involved in a terrible accident. As the cars collided with each other while speeding down the runway, Hou Guanyu’s car overturned and overturned. The car crashed into a spectator fence, sending firecrackers […]