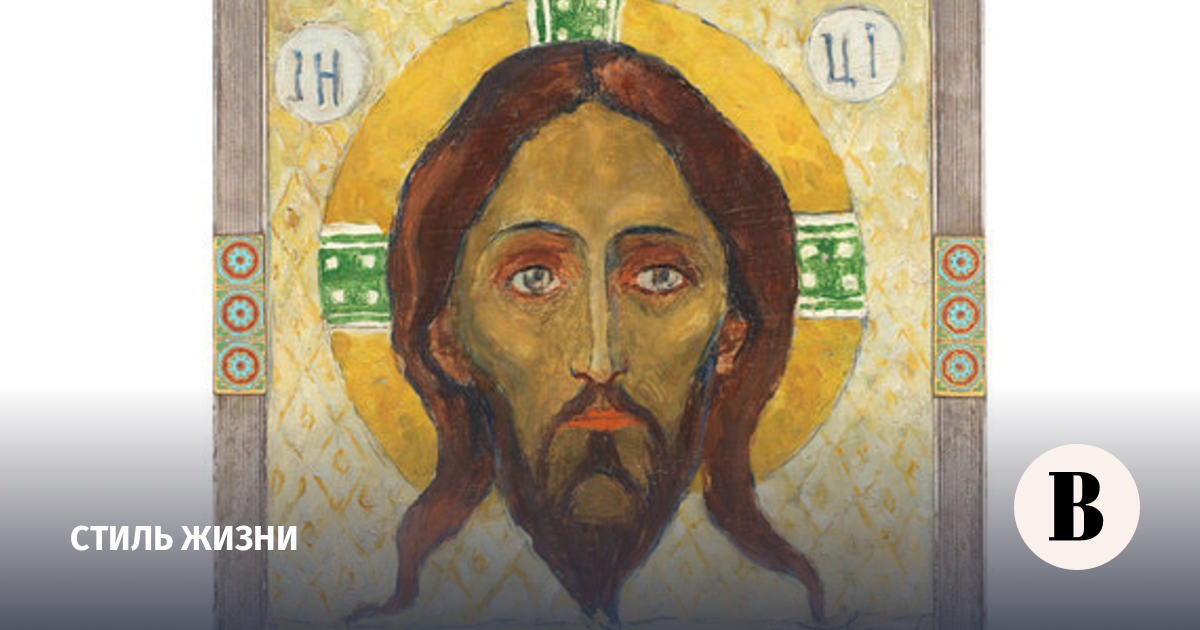 The traditional “Russian Week” taking place in London from November 23 to December 2 is already the second in 2020, which is not rich in art events. Back in the summer, the pandemic caused a split in the ranks of gallery owners, and one of the four regular organizers of the auction, MacDougall’s, did not […] 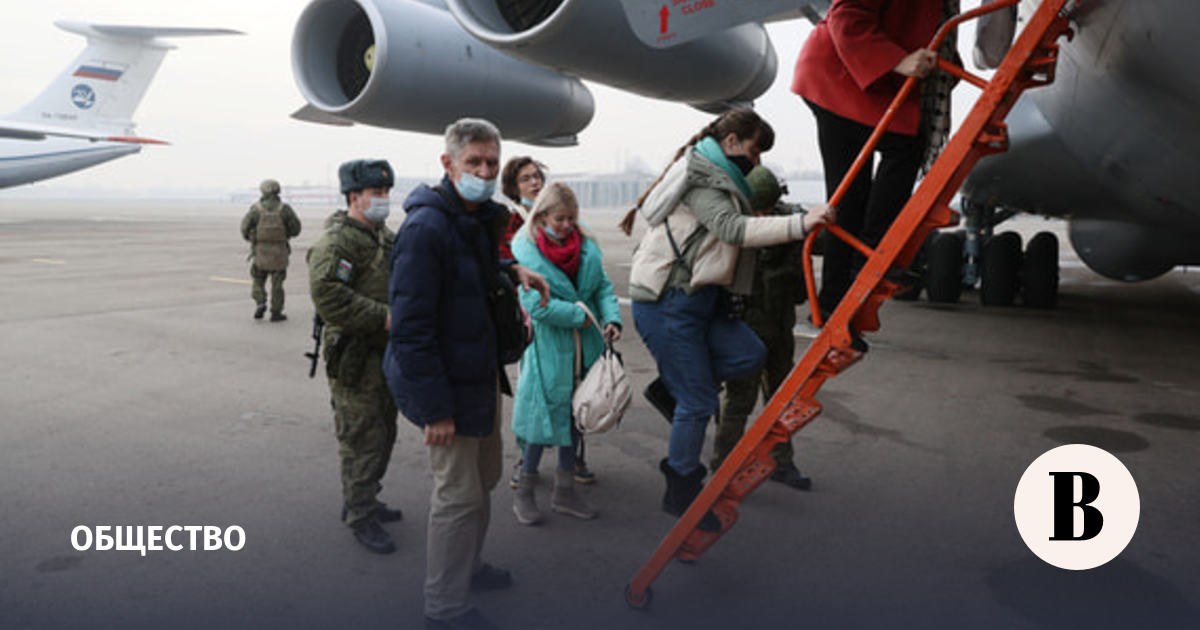 The export of Russians from Kazakhstan, where riots broke out against the backdrop of protests at the beginning of the year, is being completed, the Russian Ministry of Foreign Affairs (MFA) reported in its Telegram channel. This decision was made against the background of the stabilization of the situation in the republic, the ministry explained. […]

The spread of a five-year credit default swap (CDS), used to insure investments against issuer default, has grown to 160 bp for Russia. (1.6% of the nominal value), Interfax reported in its market review. The cost of default insurance has risen to its highest level since the spring of 2020. Over the day, the 5-year […]

The Russian side expects that within a week the US and NATO will “put on paper” proposals that meet Russian demands for security guarantees, said Russian Foreign Minister Sergei Lavrov. According to him, the US negotiators promised to submit their proposals in writing, and the Russian negotiators told them to try to do so next […] 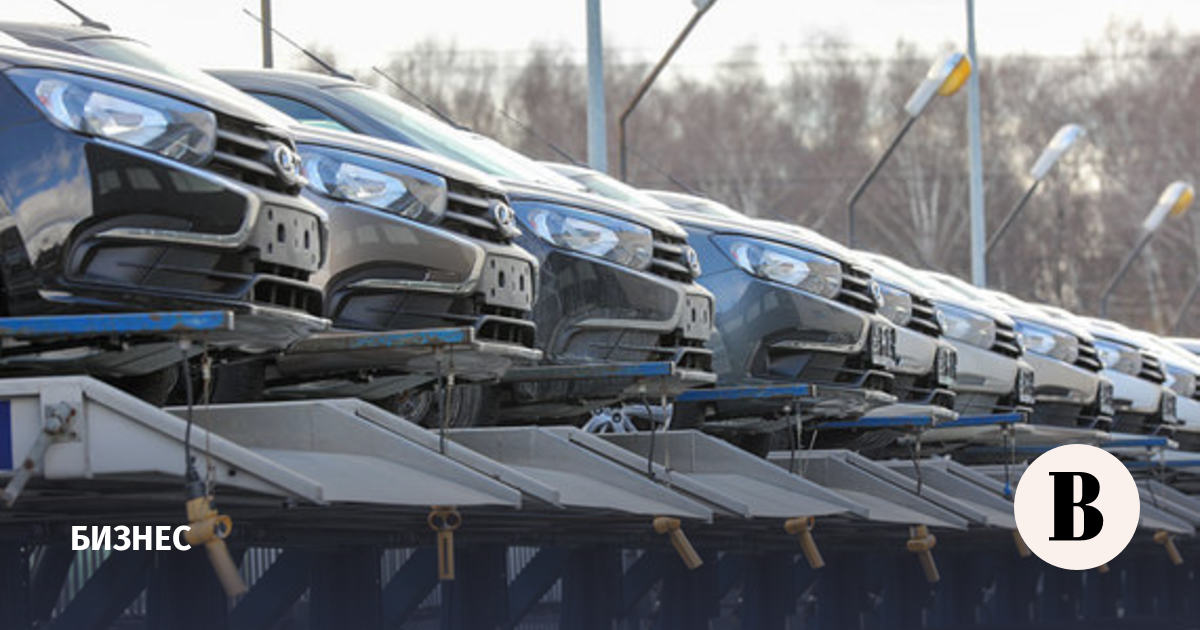 Sales of passenger cars and light commercial vehicles (LCV) in Russia in December fell by 19.9% ​​compared to the same period last year, to 133.5 thousand units, according to the Association of European Businesses. At the end of November 2021, the Russian market also contracted by 20.4%, a fall in this indicator has been recorded […]

The Association of European Businesses (AEB) calculated that sales of passenger cars and LCV (light commercial vehicles) in Russia in December 2021 fell by 19.9% ​​- to 133.5 thousand units. At the same time, in general, for the entire previous year, they increased by 4.3% and amounted to 1.67 million units. “Sales of passenger cars […]

Bastrykin called a way to fight crime among migrants 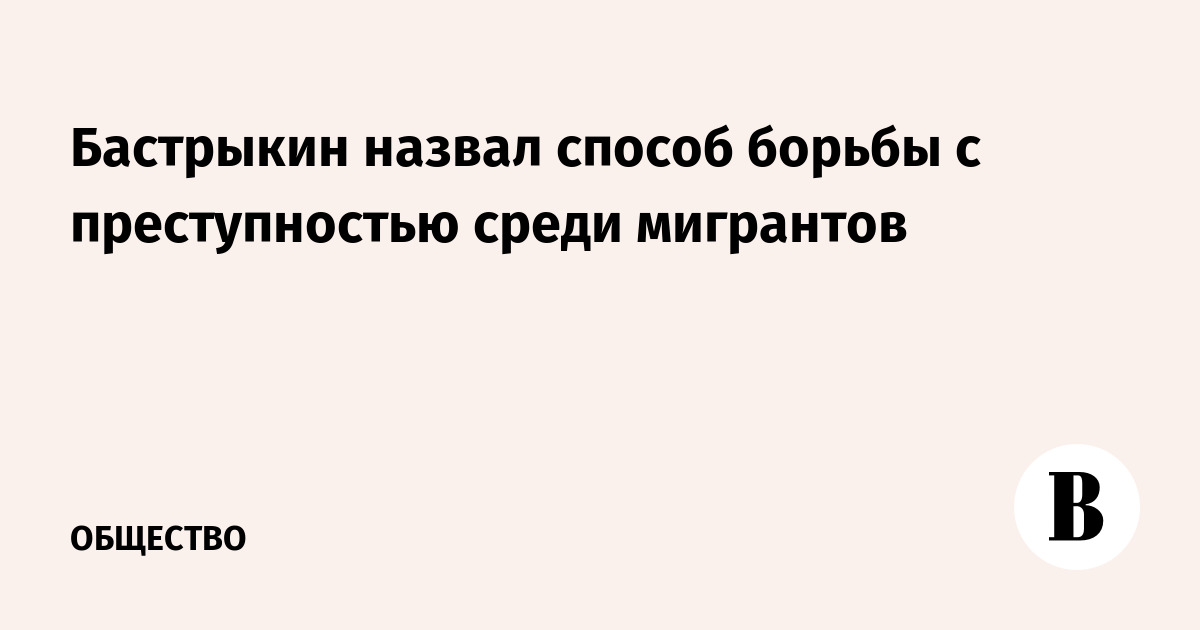 To combat the growth of crime among labor migrants, it is necessary to improve migration processes, RIA Novosti reported, citing the head of the Investigative Committee of Russia, Alexander Bastrykin. “The problem of the growing crime of labor migrants also requires a new approach. These are mainly young people from the Central Asian republics, who […]

In Russia, almost half a million fewer young workers in a year

During the period from September 2020 to September 2021, the number of working Russians aged 20-29 decreased by 460 thousand people. Such data are provided by the audit and consulting network FinExpertiza, reports RBC. The downward trend in young workers in the country has been observed since the early 2010s. Experts believe that the reason […]

The other day, during the border control when boarding the Minsk-Istanbul flight, the former mayor of Stavropol, Igor Bestuzhiy, was detained. This was reported by the press service of the border department of Belarus. The border guards found signs of forgery in the document presented to them, detained the ex-official and handed over to the […]

The size of maternity capital and payments to veterans will grow by 8.4% from February 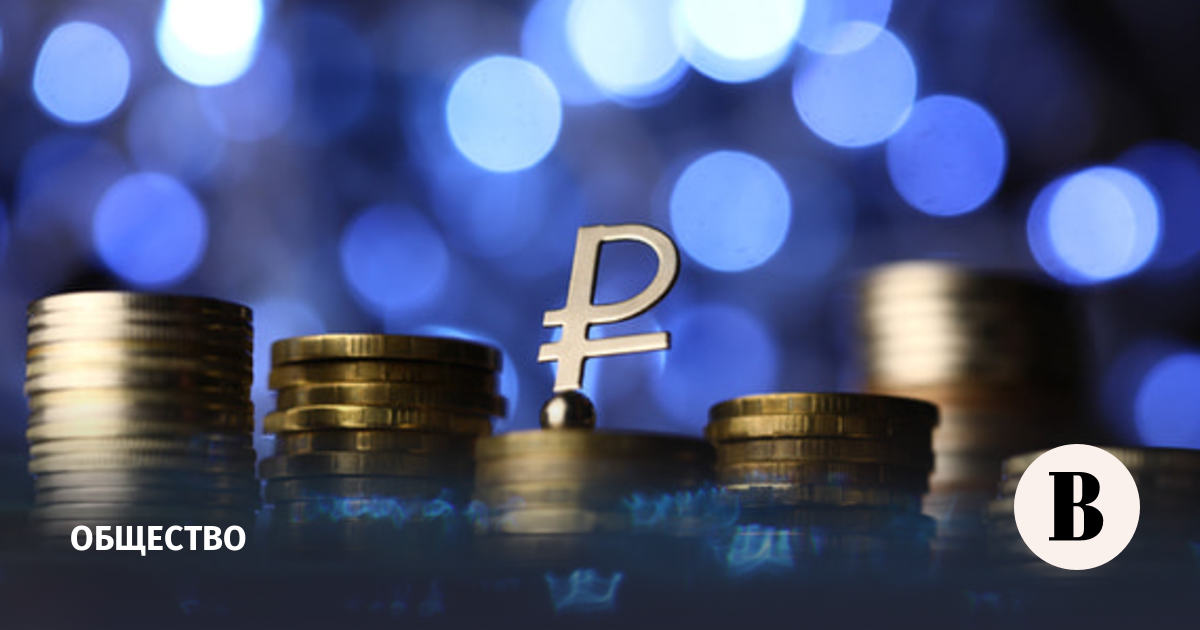 In Russia, from February 1, 2022, a number of social benefits, including maternity capital and benefits to veterans, will be indexed by 8.4%. This was reported by the press service of the Ministry of Labor. The indexation will be carried out according to the level of actual inflation, which is expected to amount to 8.4% […]