Russian Post received the status of an IT company 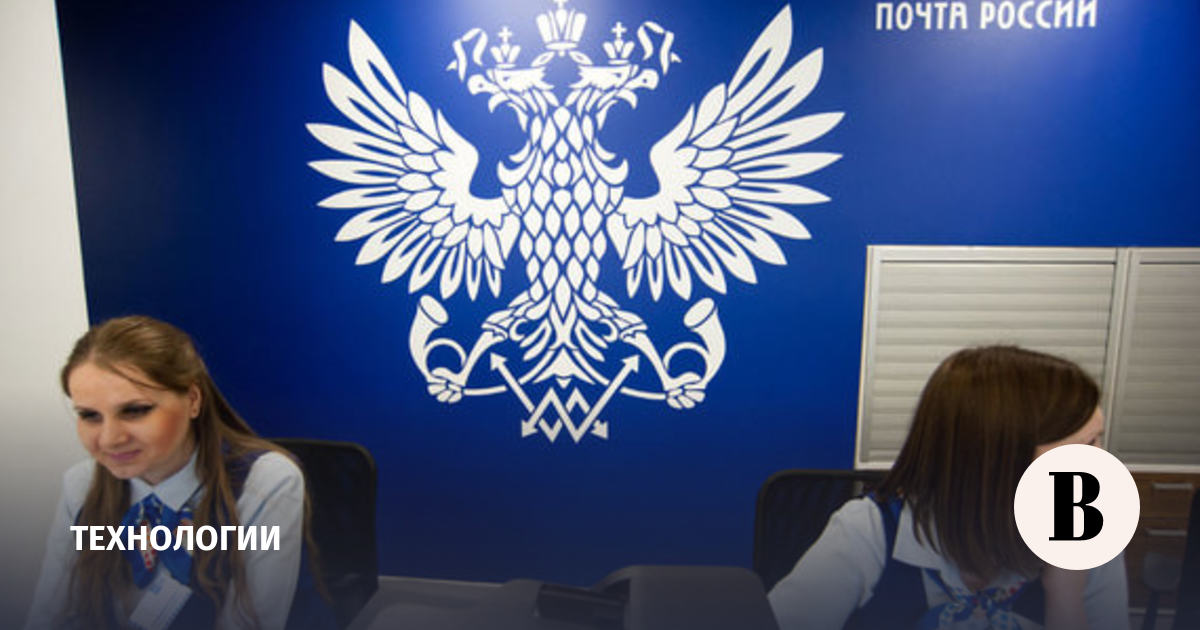 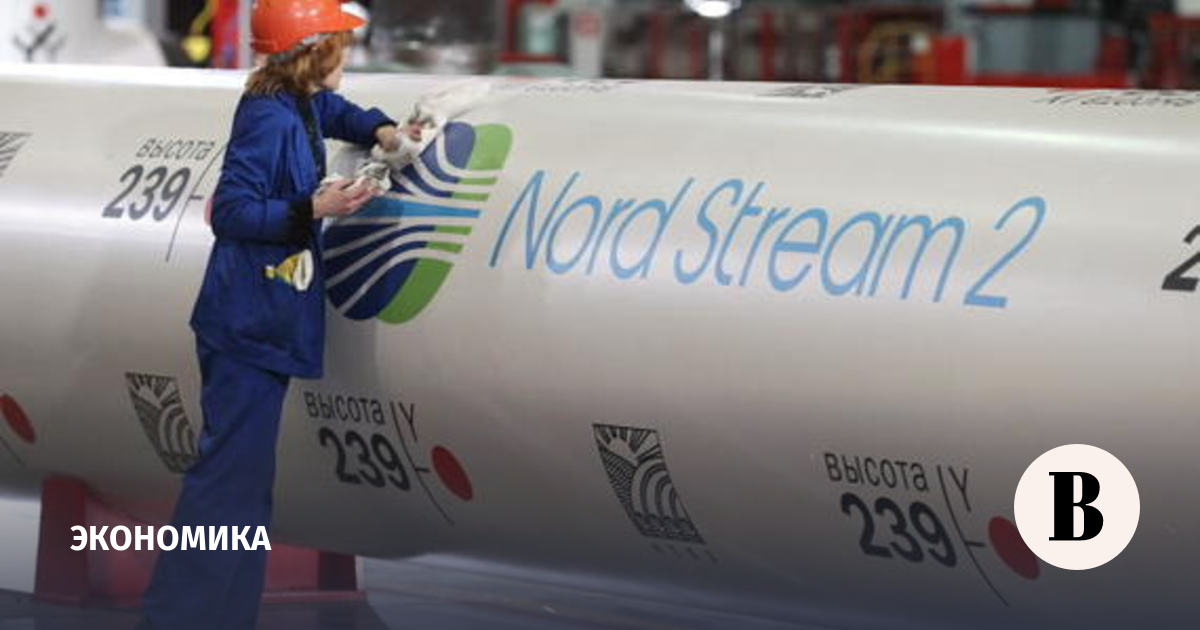 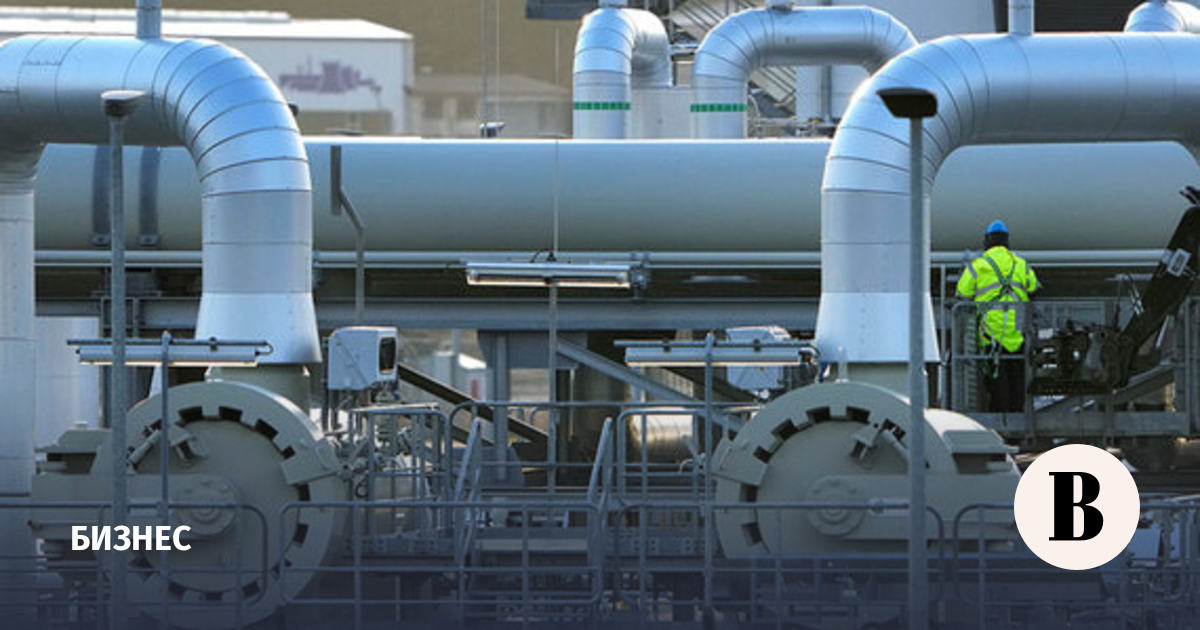 Deputy Chairman of the Security Council of the Russian Federation Dmitry Medvedev commented on the decision of Germany to suspend the certification of the operator of the Nord Stream 2 gas pipeline, noting that as a result of this decision, the cost of a thousand cubic meters of gas for Europeans could rise to 2,000 […] 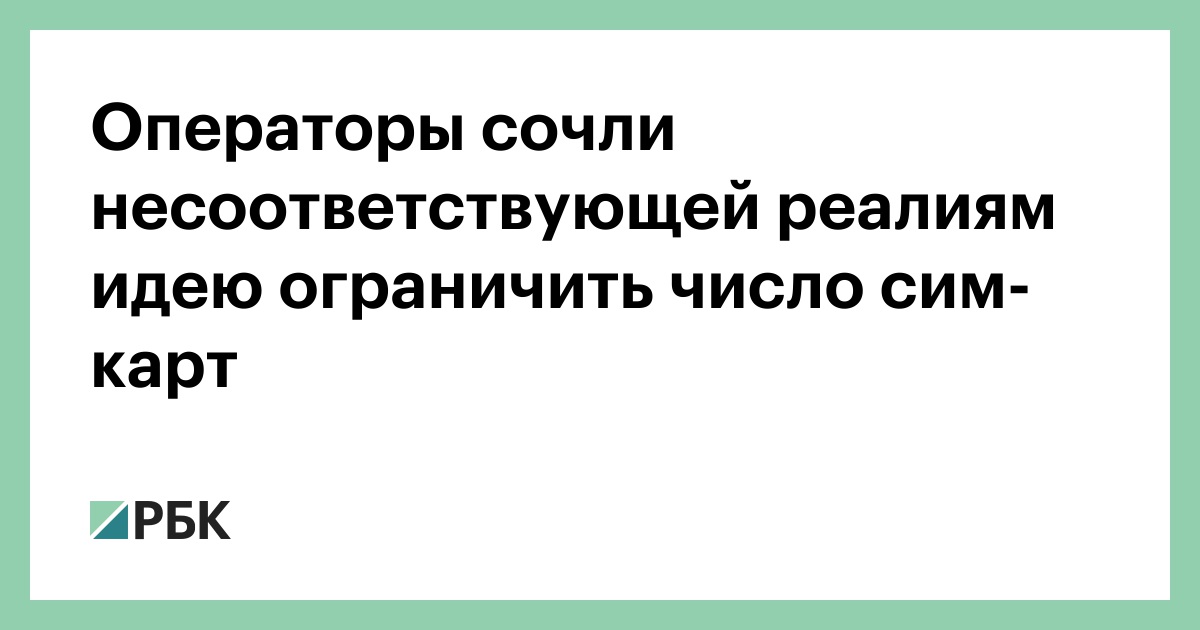 Photo: Alexander Kryazhev / RIA Novosti It is important to study the restrictions on the use of communication tools in detail; the proposal to limit the sale of SIM cards does not correspond to modern realities and can harm the digitalization process. This opinion was expressed by representatives of Russian mobile operators interviewed by RBC. […] 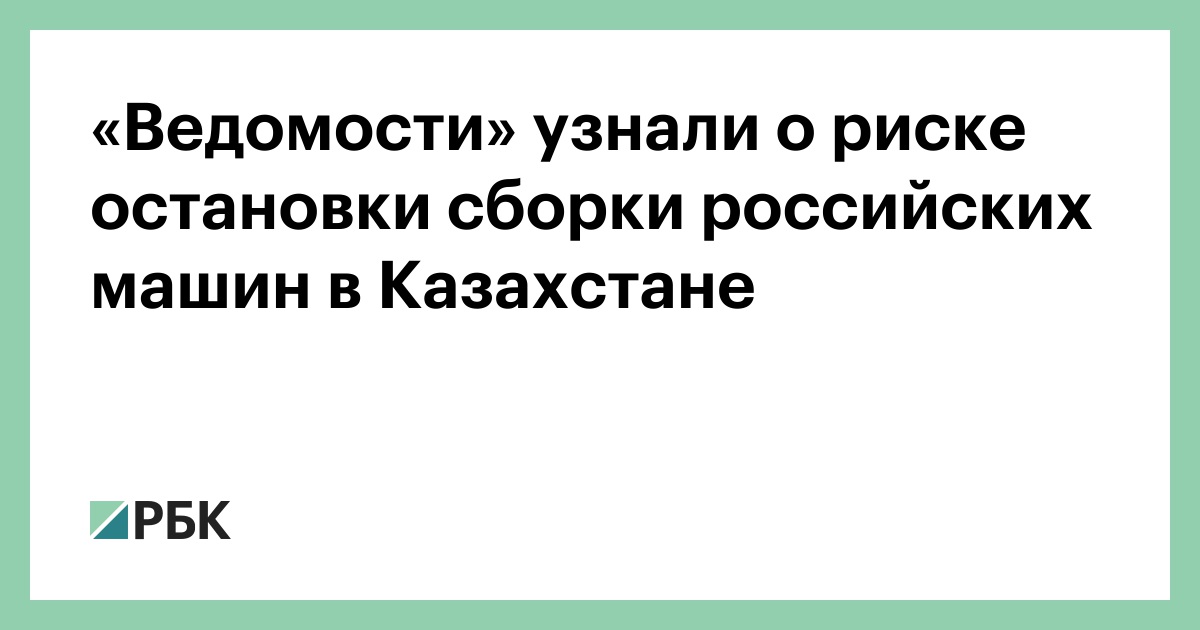 In Ukraine, an emergency was allowed due to debts for gas supplies 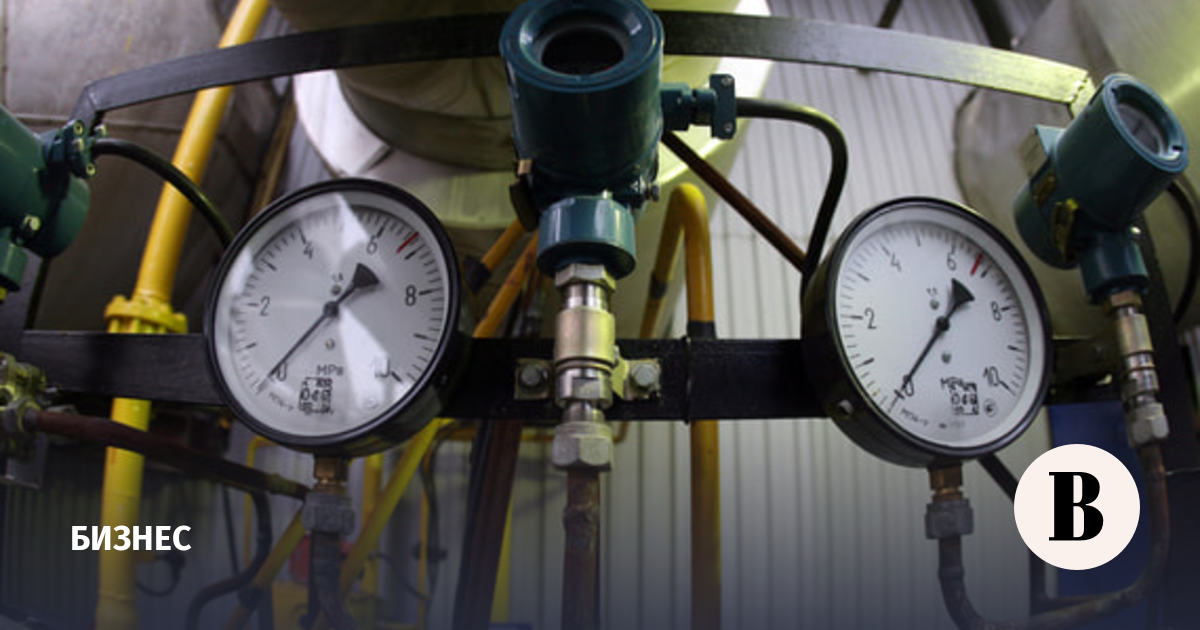 In Ukraine, an emergency situation may arise due to debts to the “Operator of the gas transmission system (GTS) of Ukraine” for the supplied gas, reports the publication “Economic Pravda” with reference to a letter from the company to the Ministry of Energy of Ukraine. According to the decree of the Ukrainian government, Naftogaz must […] 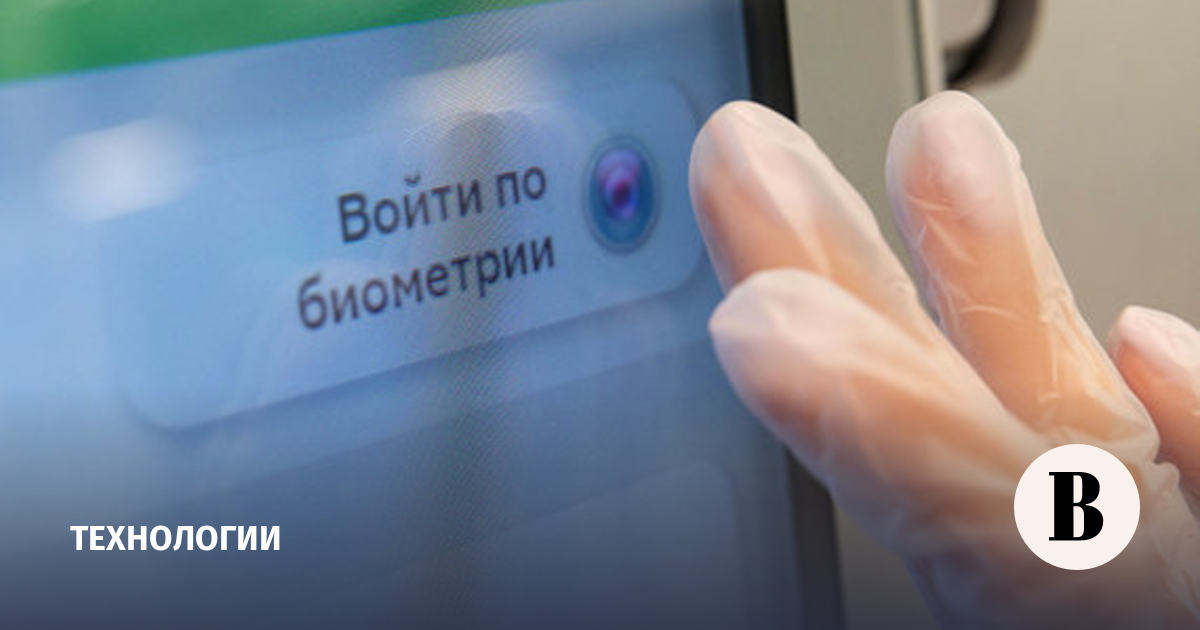 The Ministry of Digital Transformation has signed a contract with Rostelecom (the operator of the Unified Biometric System) to integrate the unified system of identification and authentication of public services with the Unified Biometric System, Kommersant reported, citing data from the public procurement portal. According to the terms of reference, it will be possible to […] 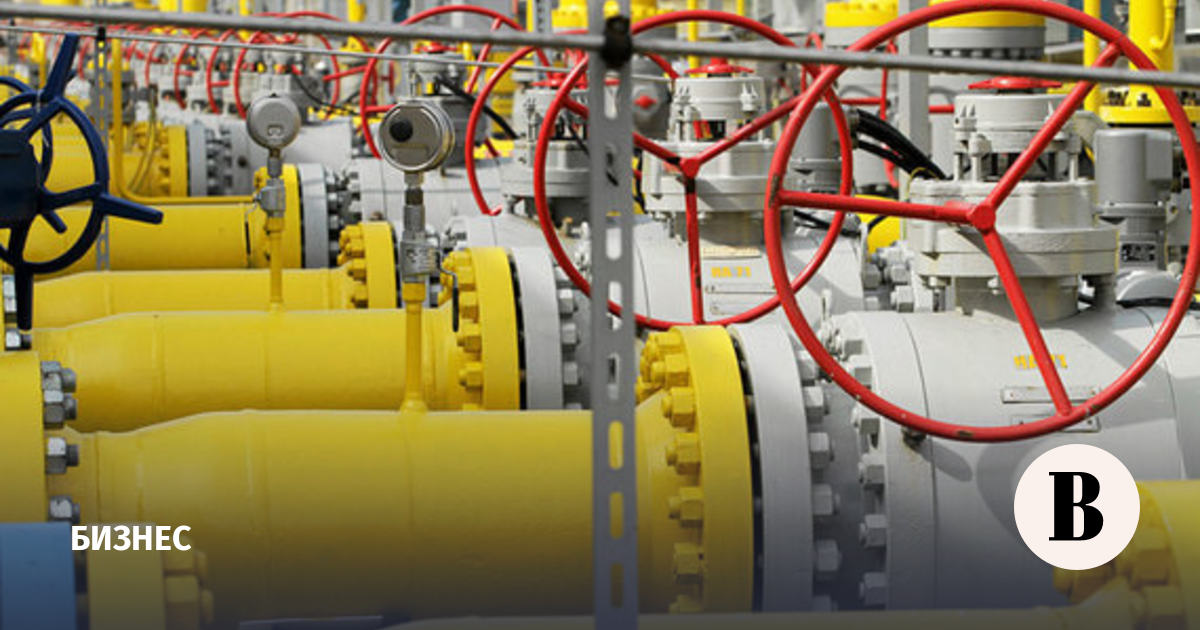 The Polish gas operator Gaz-System and the GTS Operator of Ukraine have launched public consultations on a project to increase transit capacity at the border between the two countries. This was reported by the press service of the Polish state-owned company. It is noted that the joint development of the project began in October last […]

Rostelecom plans to test 5G in the metro of Moscow, St. Petersburg and Kazan 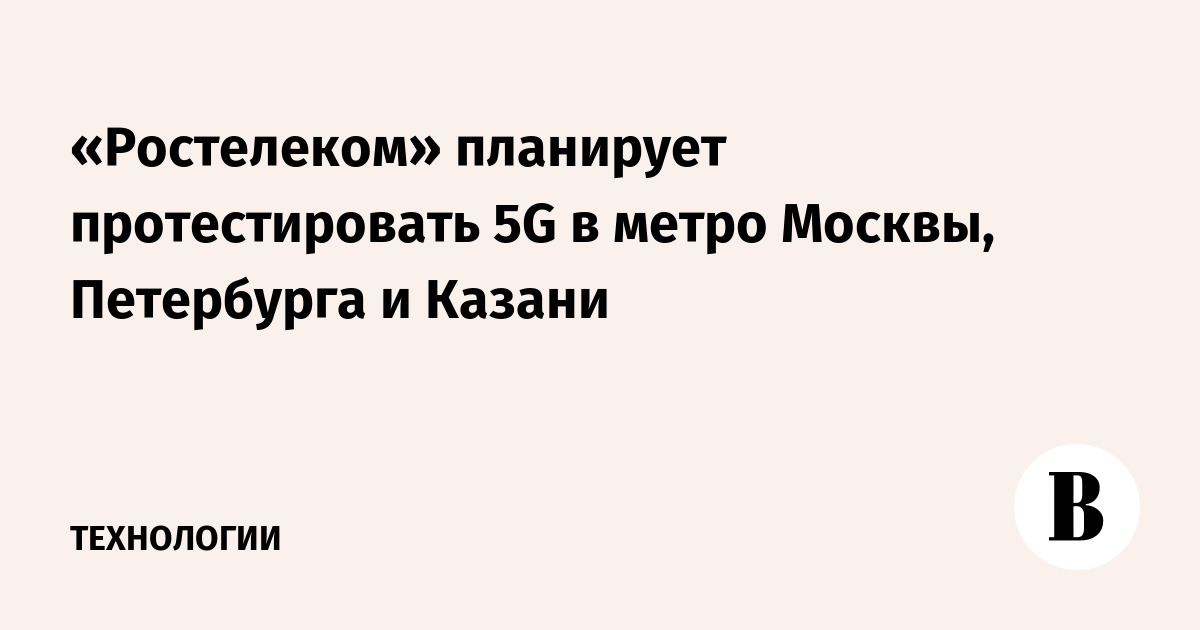 The telecom operator Rostelecom has submitted two applications to the State Commission for Radio Frequencies for testing the 5G network in the metro of Moscow, St. Petersburg and Kazan, Izvestia reported, citing the materials of the commission. The operator expects to conduct the experiment at ground stations in all three cities, as well as on […] 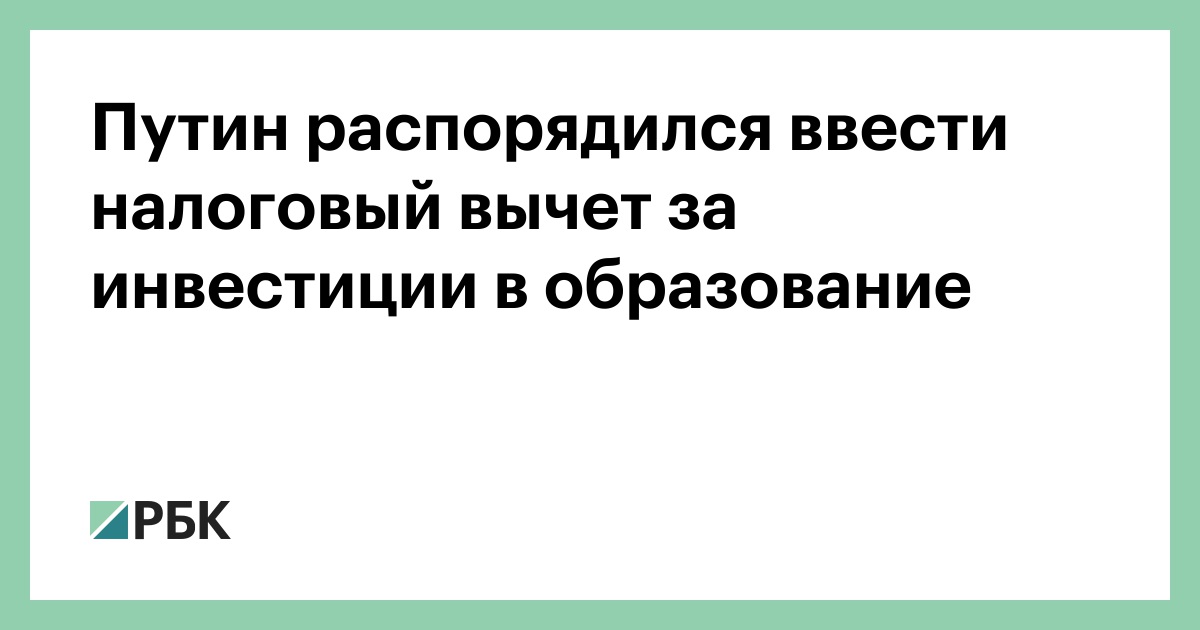 Photo: Stanislav Krasilnikov / TASS Russian President Vladimir Putin instructed the government and the Russian Union of Industrialists and Entrepreneurs (RSPP) to amend the legislation on tax deductions for investments in secondary vocational education. The approved list of instructions based on the results of the RSPP congress is published on the Kremlin website. The investment […]