Scientists at the University of Maryland Medical Center have successfully transplanted the heart of a genetically modified pig into humans. This was the patient’s only chance to stay alive. The success of the project could mean opening up new opportunities for thousands of people who have been waiting for organ transplants for years. For the […] 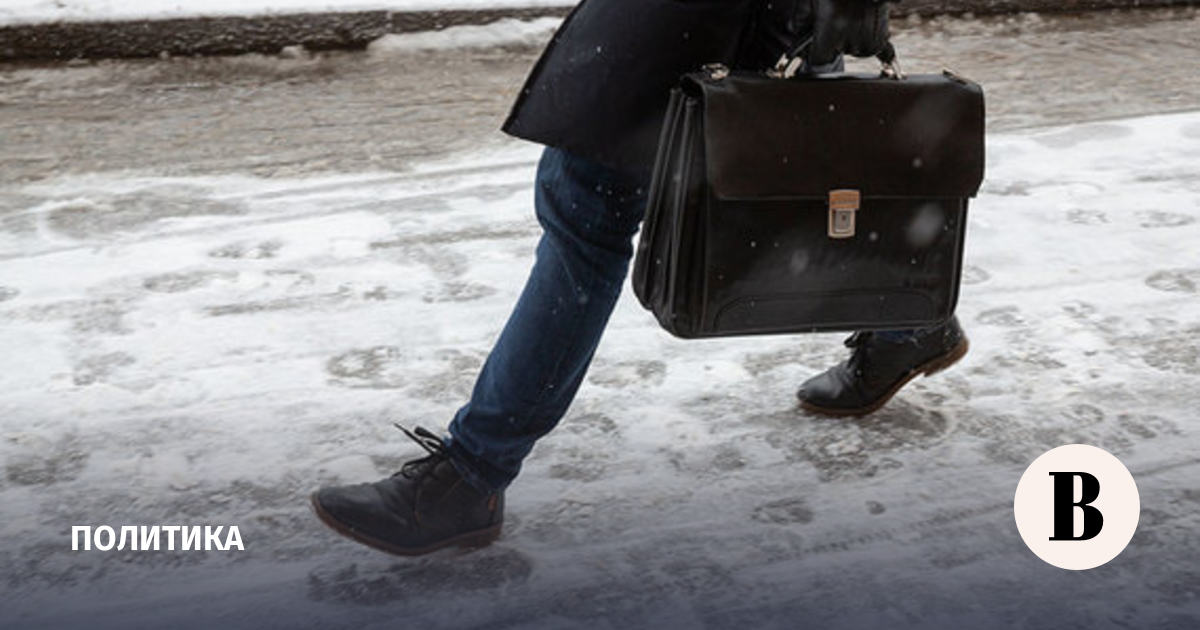 The growth rates of the net financial result of the relatively low base of the crisis in 2020 have stabilized. As Rosstat reported yesterday, in January-August this figure (profit minus losses) for all companies in the Russian Federation (excluding small businesses, banks and budgetary institutions) amounted to 16.925 trillion rubles. This is 2.7 times more […]

Russia ranks 17th in the world in terms of the number of publications in the field of artificial intelligence technologies (AI, 4.8 thousand in 2016-2020), compared to 2011-2015, the RF indicator grew 2.6 times with an average world growth of 1.3 times, calculated at the Institute for Statistical Research and Economics of Knowledge (ISSEK) of […] 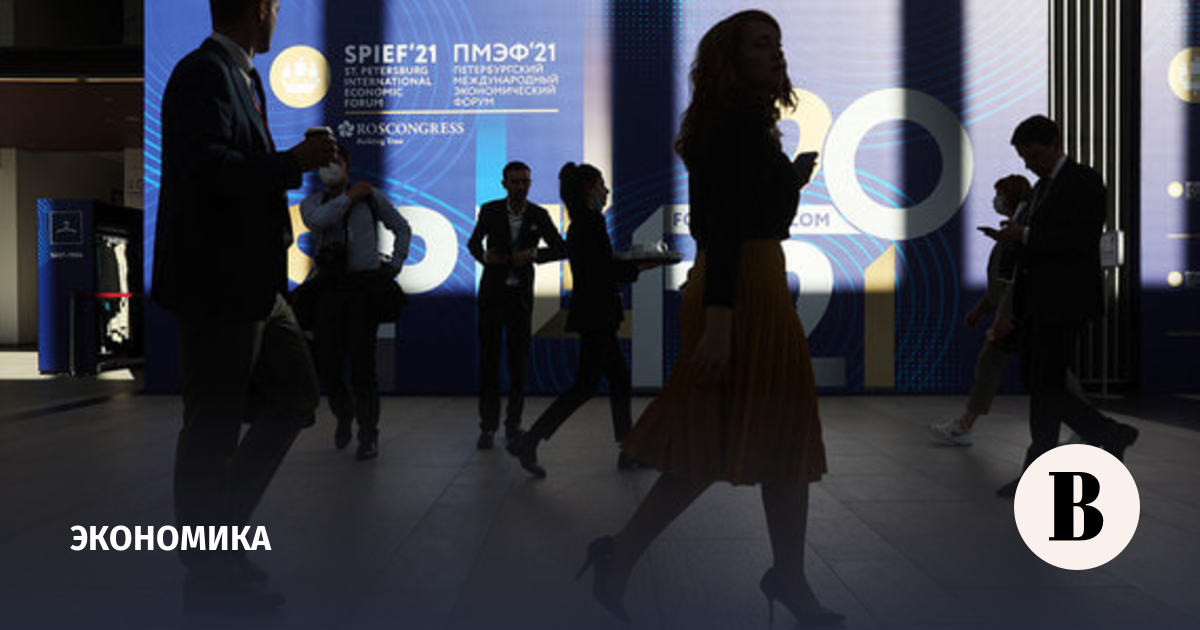 The number of participants in the St. Petersburg International Economic Forum (SPIEF) this year was 13,000, compared to 19,000 two years earlier, Anton Kobyakov, executive secretary of the forum organizing committee, adviser to the Russian president, said at a press conference. “This year, given the unprecedented security measures, we tried by all means to limit […]