3 lakh fine for non-payment of corona vaccine Do you know in which country? 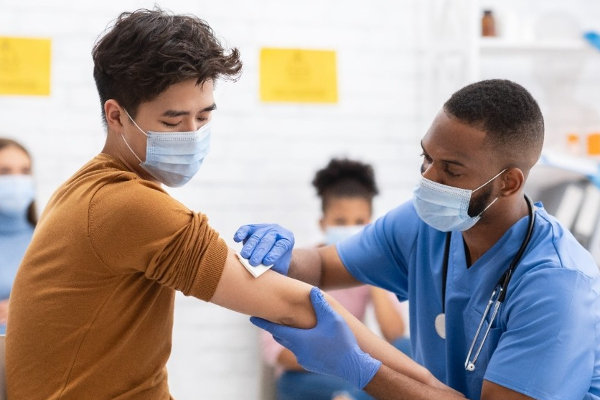 Spartak showed good impenetrability // In the fourth round of the Europa League, he drew away with Leicester

In the fourth round of the Europa League group stage, Spartak played a very good away match with Leicester. Taking the lead in the second half, Spartak survived an insanely difficult ending with a penalty reflected by goalkeeper Alexander Selikhov and managed to end the meeting with a draw with the same score 1: 1 […] 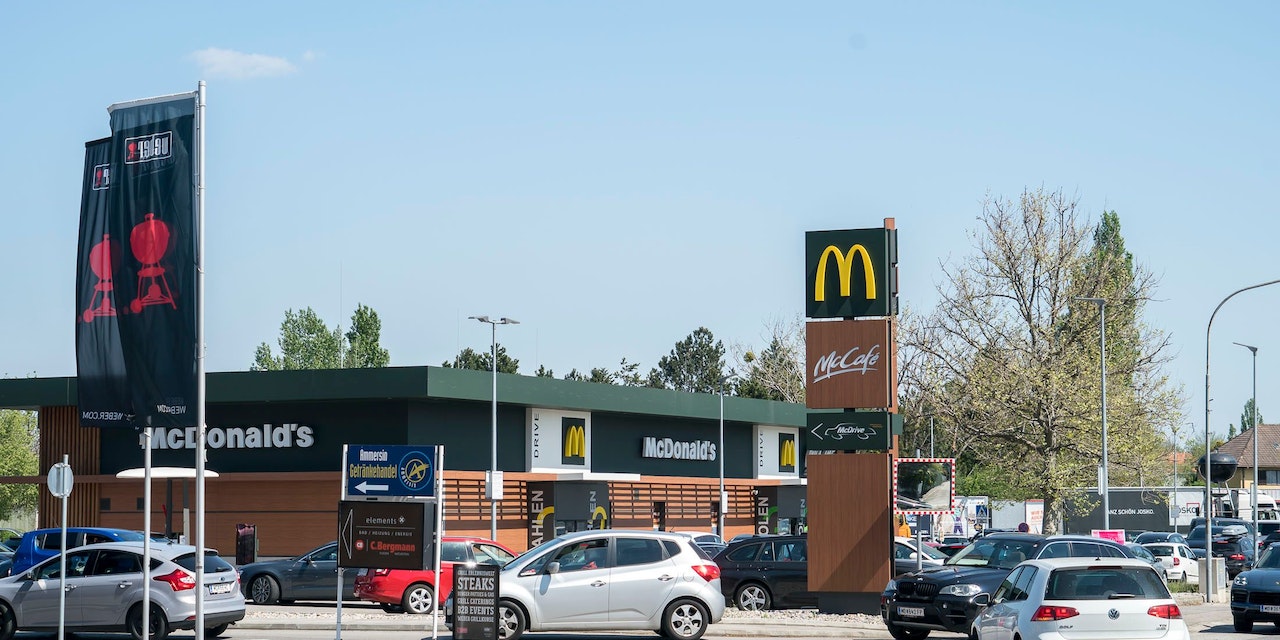 Because a Styrian had stayed in a McDonald’s branch for two hours, he was now served a salted parking fine. In the fast food restaurant McDonald’s, a guest was too slow: A Styrian had chatted with a friend while drinking coffee in a “Mäci” branch in Graz. The man sat for two hours. A few […]

FSIN named the reason for the riots in the colony in Vladikavkaz :: Society :: RBC 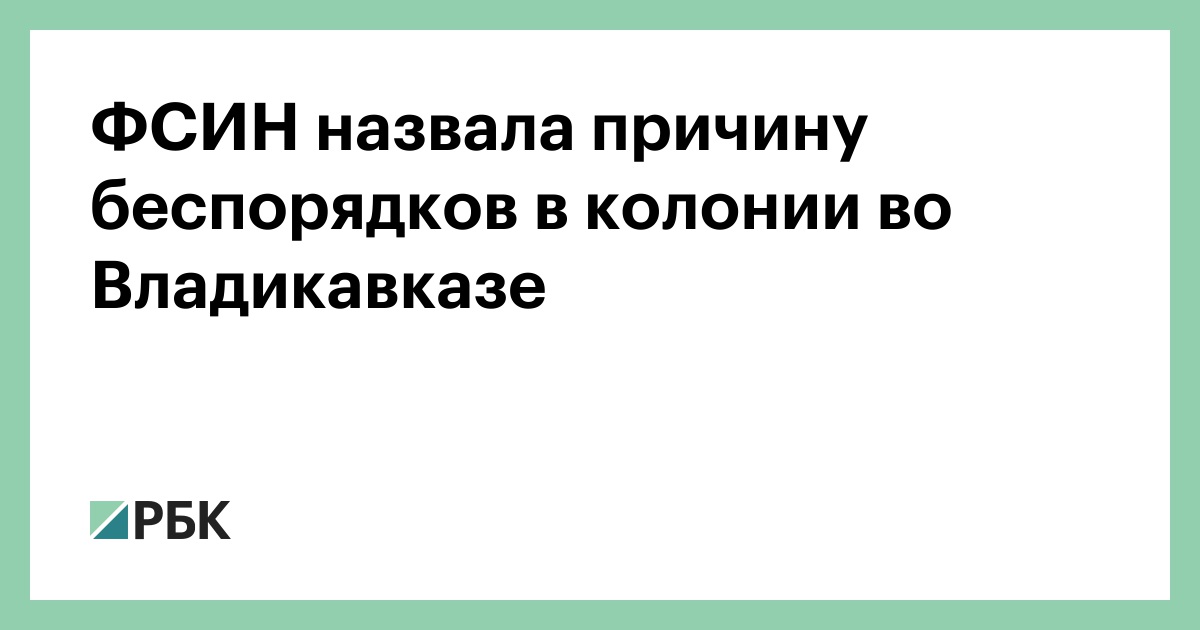 Riots in one of the colonies of Vladikavkaz occurred during searches of prisoners, according to the regional department of the Federal Penitentiary Service, reports TASS. According to the service, they were organized by two prisoners of IK-1, who were searched. As RIA Novosti also writes with reference to the Federal Penitentiary Service, they were kept […]

Election workers jumped out at short notice all over Berlin 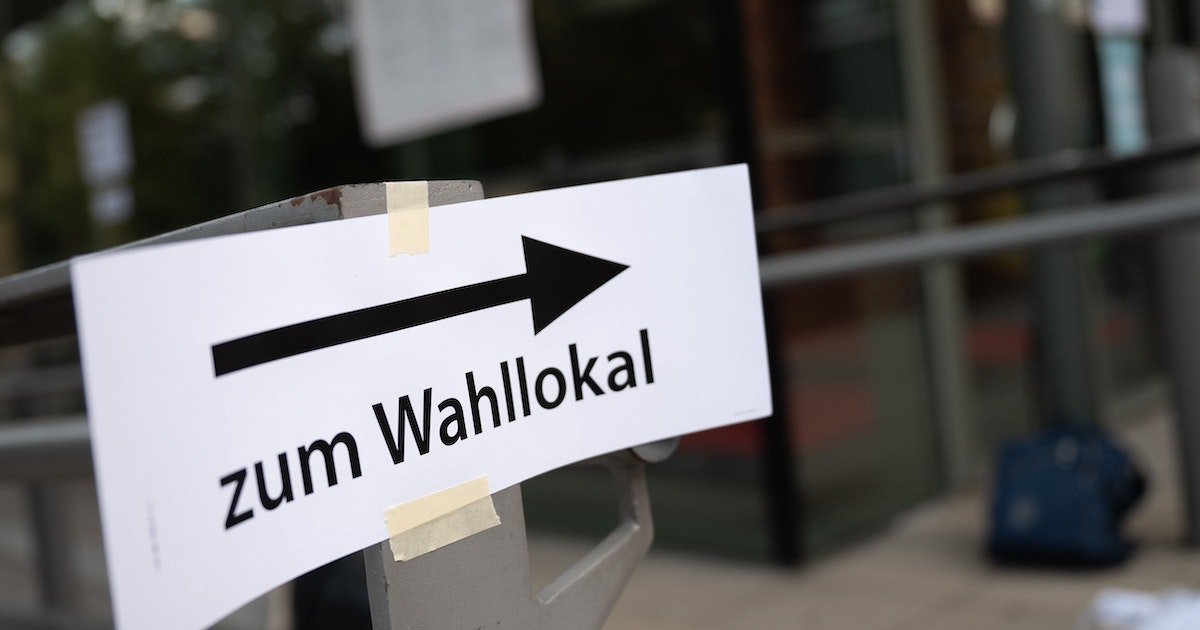 Berlin – The election officer from the Pankow district had already reported on Saturday that 70 election workers in his area of ​​responsibility jumped out at short notice. As a result, a telephone hotline was set up for people who want to help out on the spot. “You can also hear from other Berlin districts […]

American Whelan released from a punishment cell in a Russian colony

American Paul Whelan, convicted of espionage in Russia, has been released from a punishment cell in a Mordovian colony. This is reported by the defense of the American with reference to the brother of the convict. “David wrote that Paul was released from the punishment cell on Friday. He already called his parents on Saturday, […]

In the final match of the UEFA European Football Championship, Italy defeated England on penalties after a 1-1 draw in regular and extra time. Kommersant asked football experts and spectators about their impressions of the match. Alexander Tarkhanov, Master of Sports of the USSR, Honored Coach of Russia: Photo: Dmitry Korotaev, Kommersant – Excellent validol […]

The first finalist of the European Football Championship was the Italian national team. In the London semifinal match with the Spaniards, she was very close to victory and defeat, and her success – after a draw in regulation and extra time with a score of 1: 1 – brought a penalty shootout. This match was […]