Damn …. is this such a disgusting job for money ..? Netizen warns Sivakarthikeyan … 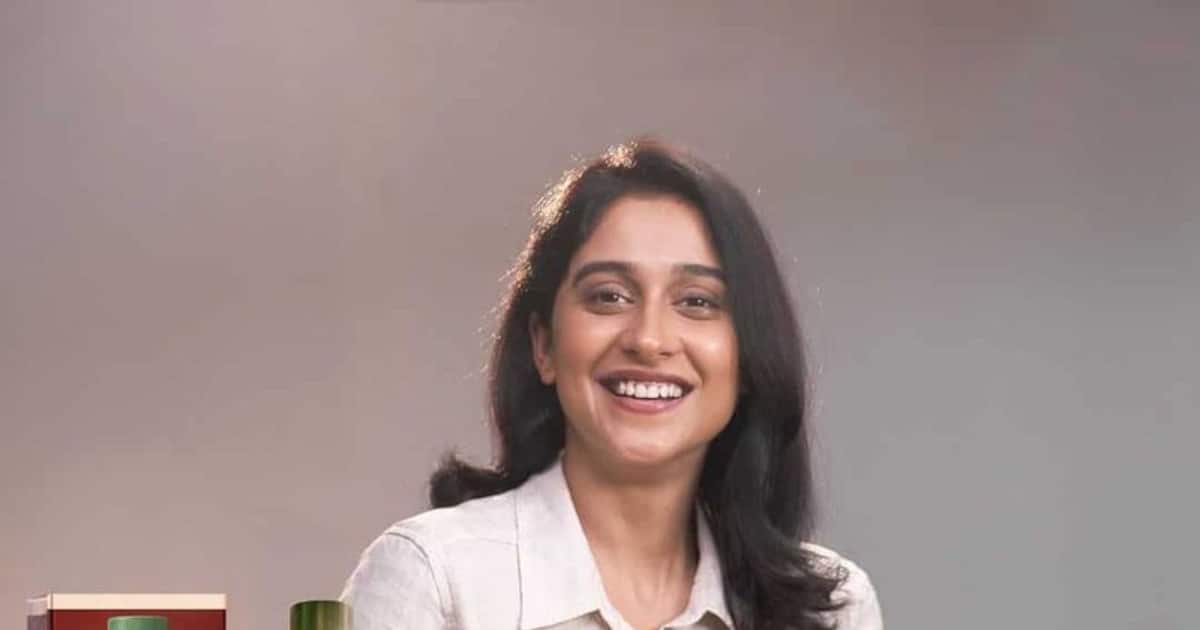 First Published May 6, 2022, 9:46 AM IST Regina Cassandra controversy: Actress Regina is currently starring in a liquor ad and has posted a photo of it on her Instagram page. Regina Actress Regina made her acting debut in the Tamil film ‘Kaddi Billa Killadi Ranga’. Regina He has subsequently acted in films like Vara […]