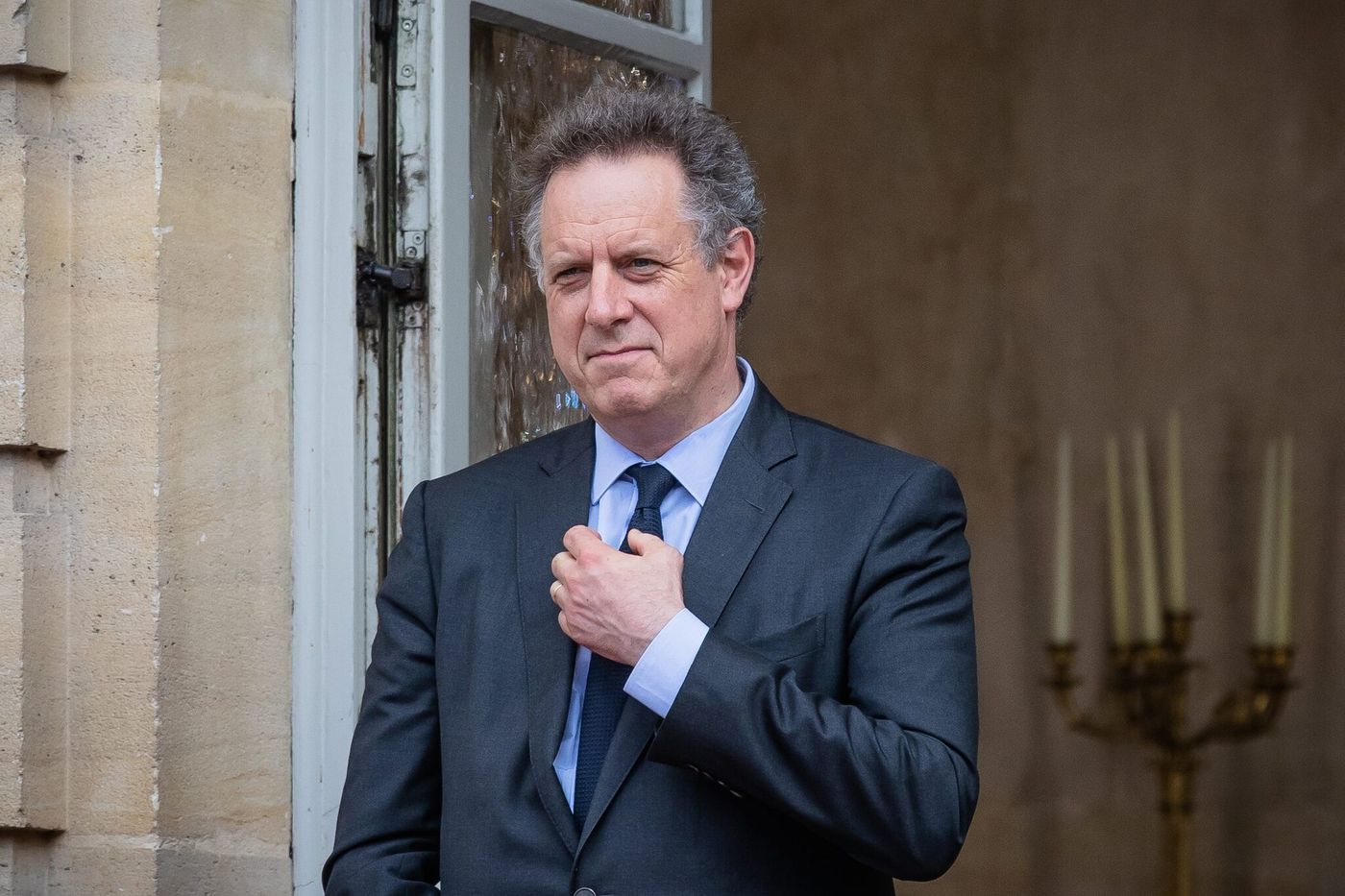 Nicolas Revel, former chief of staff of Jean Castex at Matignon, was appointed head of the Assistance Publique-Hôpitaux de Paris (AP-HP), according to the report of the Council of Ministers on Monday July 4. Nicolas Revel, 56, succeeds Martin Hirsch, who for almost ten years had been managing the leading French hospital group (39 establishments, […] 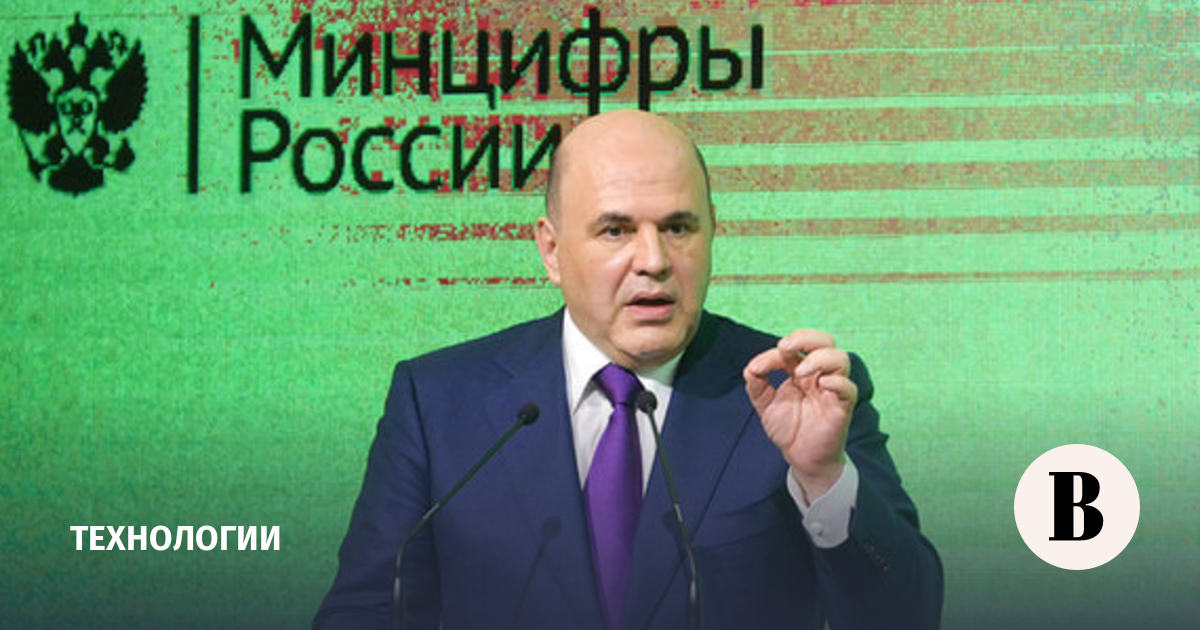 Where Berliners can apply for a new proof 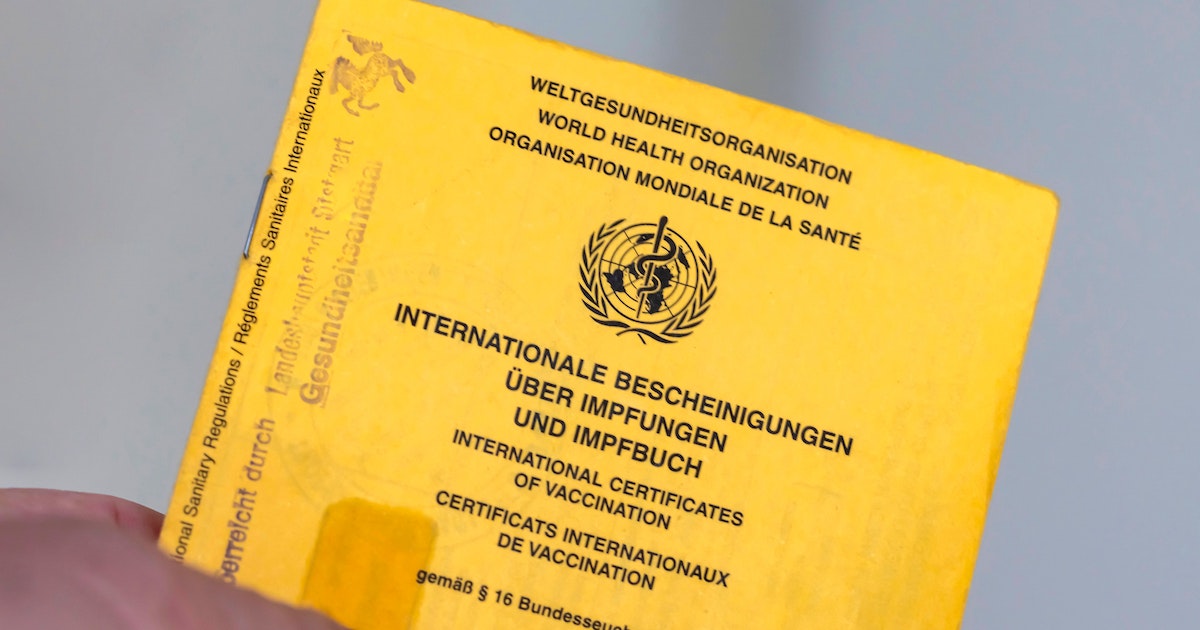 The vaccination card is becoming increasingly important. Whether in a restaurant, cinema or gym – in many places nothing works without proof of Covid 19 vaccinations. But what if the yellow booklet can no longer be found? “Basically, only documented vaccinations are considered to have been carried out,” reports the Robert Koch Institute (RKI). In […]

The Russian electronic passport will be presented not only with a smart card, but also with a QR code. It will be stored in a mobile application on the phone, said Maksut Shadayev, head of the Ministry of Digital Science. In some cases, this will allow you not to show the smart card. “The QR […] 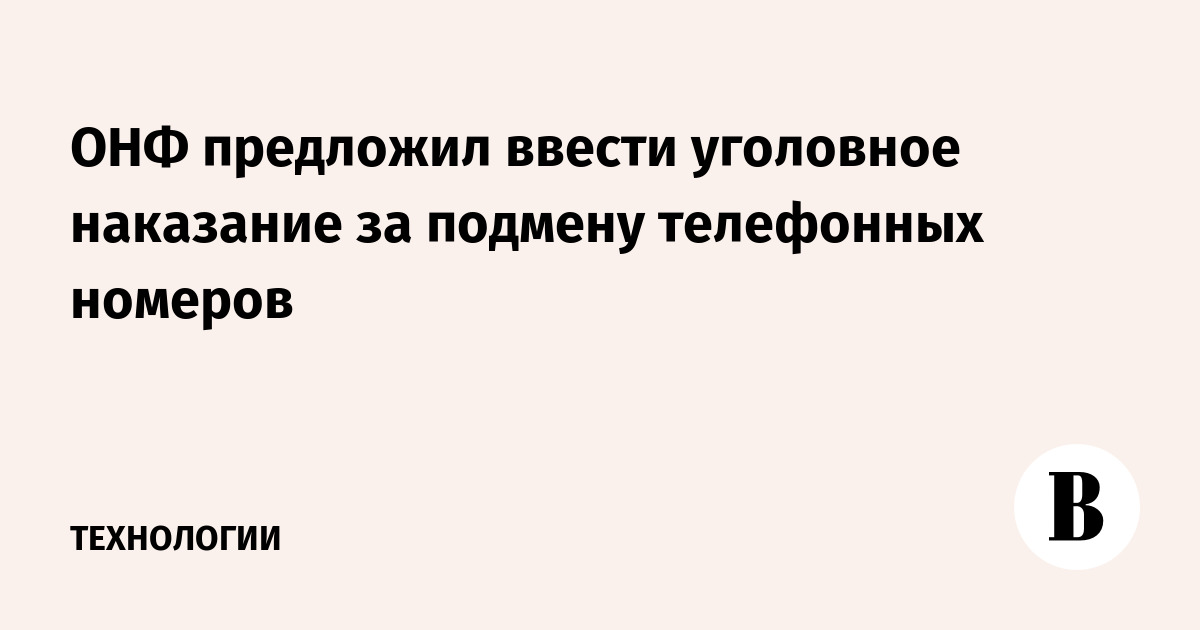 The All-Russian Popular Front (ONF) sent a letter to Maksut Shadayev, the head of the Ministry of Tsifra, in which he proposed to introduce criminal liability for organizing a service for the substitution of telephone numbers and the substitution process itself. This was reported by the Kommersant newspaper with reference to the text of the […]

Fitness on the stairs – Science – Kommersant

One of the most severe losses in the life of a civilized person during a pandemic was fitness rooms: the habit of going to workout had to be sacrificed. But, as Canadian scientists have found, there is a simple and free replacement for the gym – though not for everyone, but only for those who […]