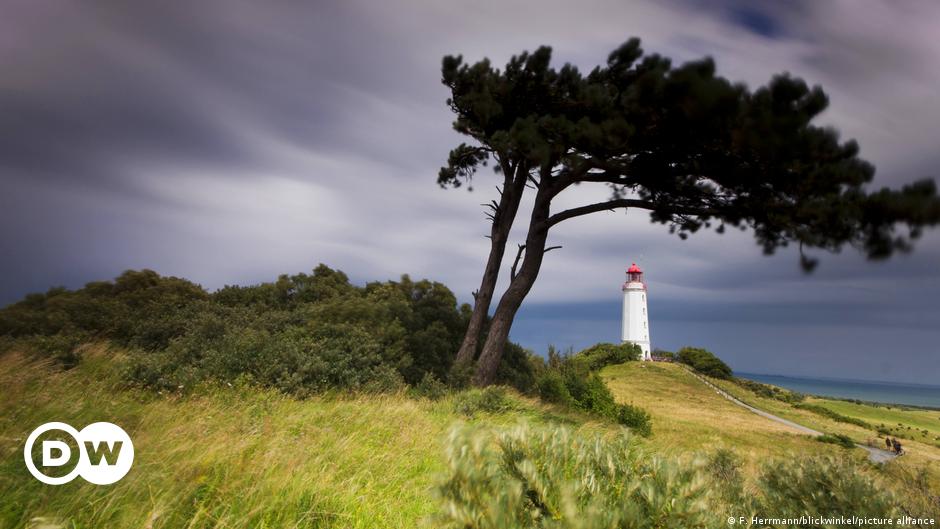 Capri … As you know, at the beginning of the last century, the petrel writer Maxim Gorky lived and worked on this cozy Italian island. He even hosted here the future leader of the world proletariat, Vladimir Ulyanov-Lenin. This paradise of the Mediterranean had a special attraction for artists, poets, artists and other creative people […] 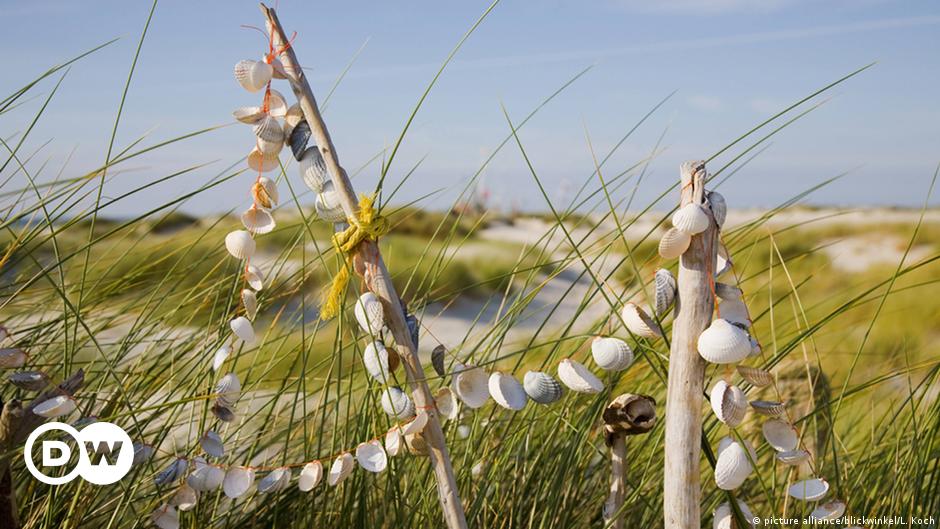 Against the background of the Russian military operation in Ukraine, cases of the emergence of so-called protest software (protestware) have become more frequent. More often than not, this particular malware poses little threat and only results in a political statement appearing on the screen of the infected computer. However, sometimes activist developers resort to much […]

Opora Rossii sent proposals to the government and the Ministry of Economy to support small businesses. Among the initiatives of the organization are to give small businesses a tax deferral until the end of 2022, as well as to lift the restrictions imposed due to the coronavirus pandemic, the Izvestia newspaper reports, citing a letter […]

Accommodation in hotels and sanatoriums by QR codes introduced in Crimea :: Society :: RBC 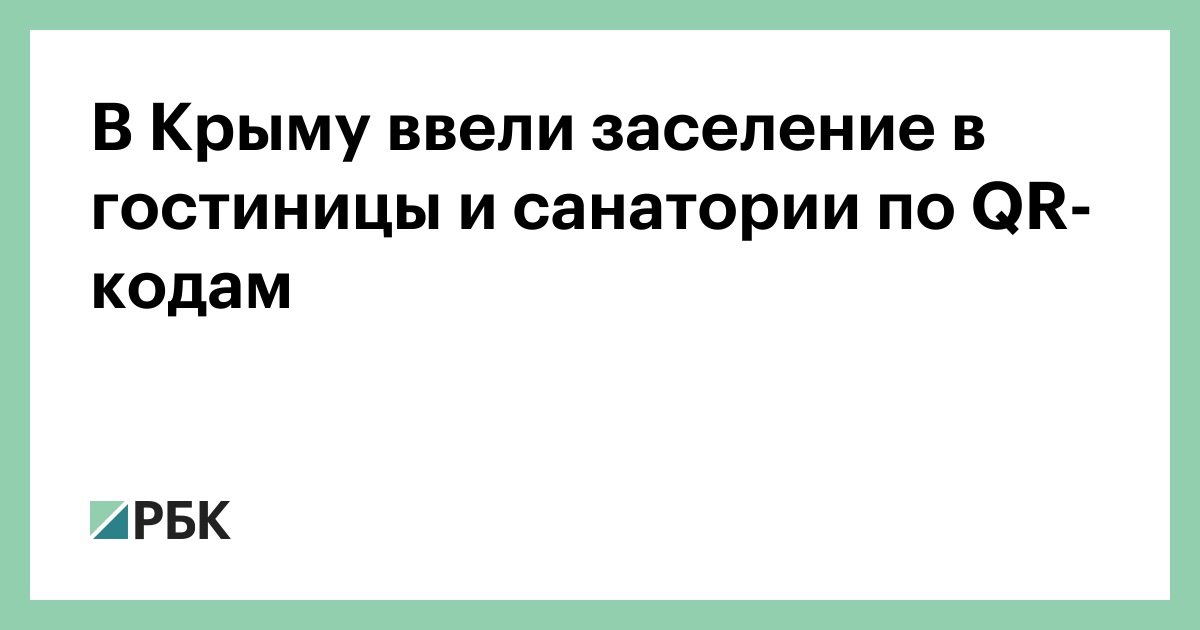 The head of Crimea, Sergei Aksenov, signed a decree to tighten quarantine measures on the peninsula. The document was published on the portal of the Crimean government. One of the points in it is a ban on booking and settling in a sanatorium-resort institution without a QR code. “To prohibit the booking of seats, reception […]

About Baikal tourism ambitions, evil UNESCO officials and the flags of the Olympics

Two news about Lake Baikal were published almost simultaneously. First, the UNESCO World Heritage Committee, following the 44th session, called on the authorities of the Russian Federation to stop the weakening of the lake protection regime and postponed to February 2022 the issue of adding Lake Baikal to the list of World Heritage Sites under […] 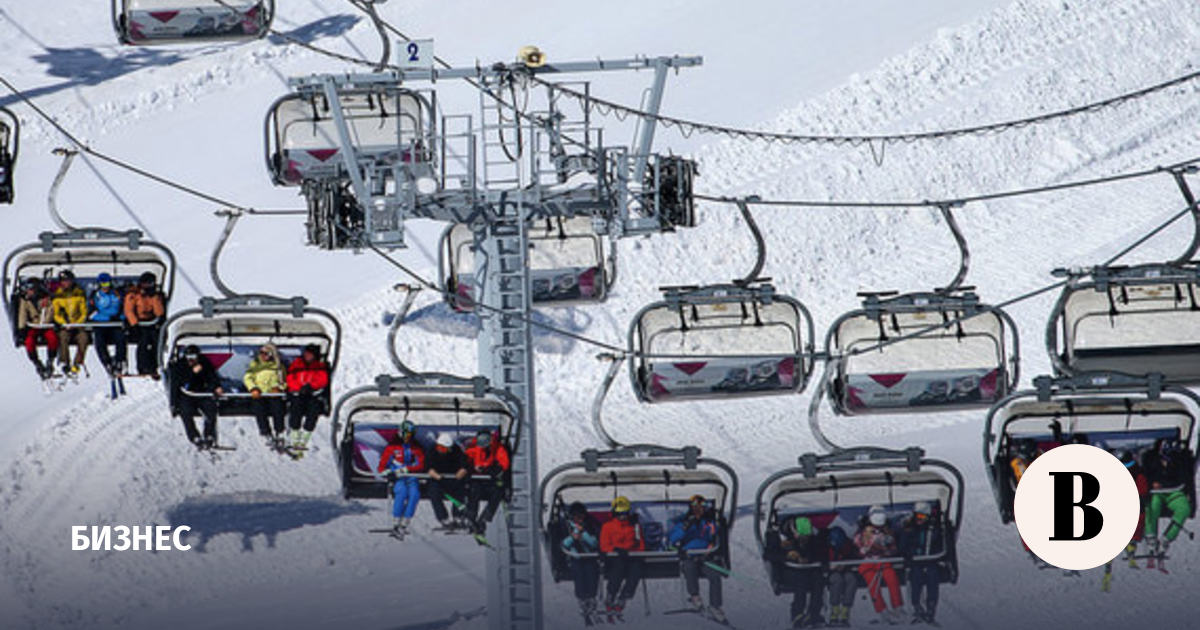 VEB.RF, Turizm.RF, Interros and Vasta Discovery signed an agreement on the creation of an all-season mountain resort Dolina Vasta in Sochi. The signing ceremony took place at the SPIEF. “We are facing an ambitious task – to create a world-class resort. The Dolina Vasta resort will essentially become a continuation of Rosa Khutor and will […]