Despair of love: Meet the man who married an artificial intelligence doll

Such love is no longer found: Many singles around the world have a hard time finding love – the one or the other who will choose to spend the rest of their lives with. While some turn to dating apps, others to matchmakers and some continue to try to date, there is one man who […] 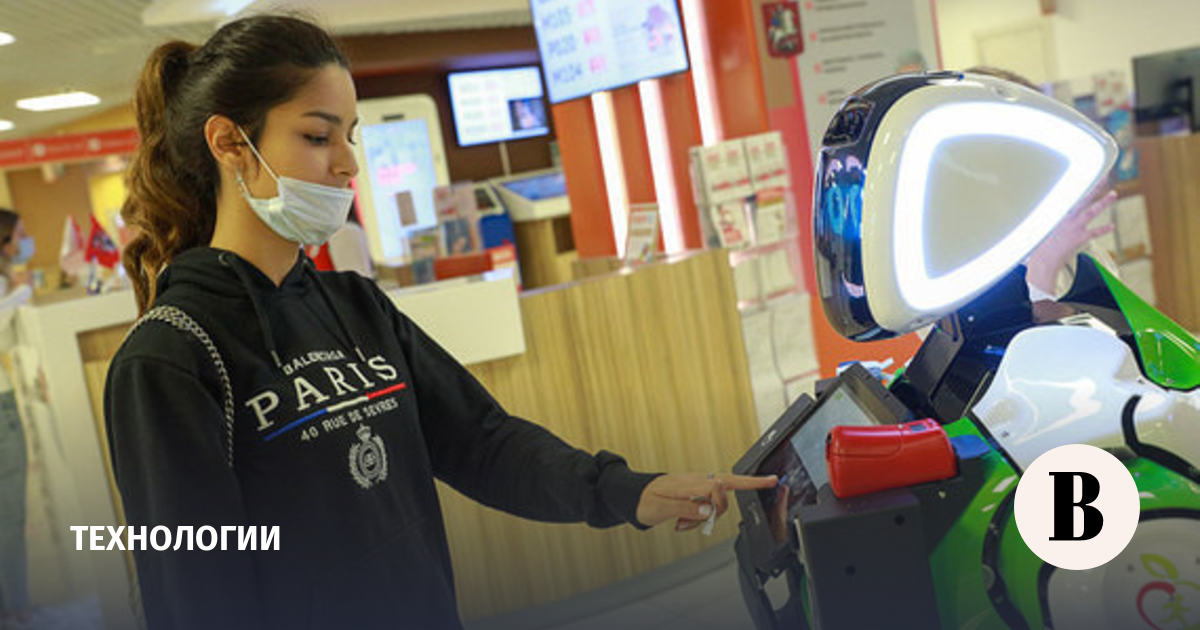 Chairman of the Federation Council Committee on Economic Policy Andrei Kutepov proposed a bill aimed at regulating the use and circulation of robots in Russia, TASS reports with reference to the document. The initiative is aimed at obtaining feedback from the Ministry of Economic Development and the Ministry of Digital Industry. “The bill creates the […] 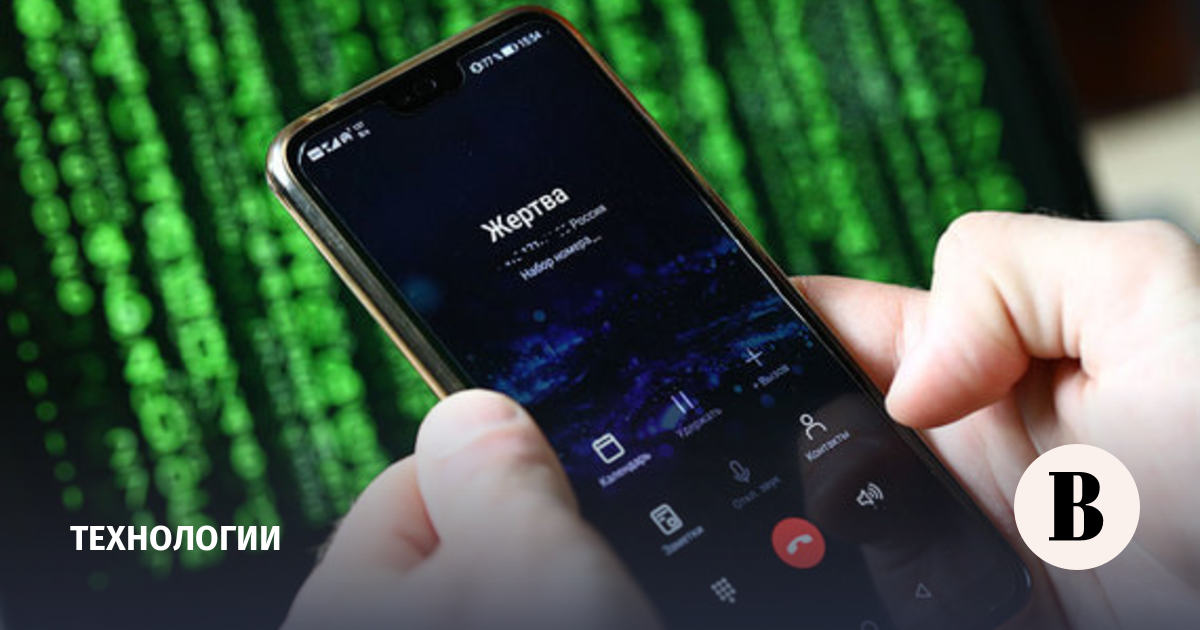 Nine out of ten attacks on individual customers using social engineering are robotic, and the number of customer complaints about calls from fraudsters using robots has also increased, Kommersant reported, citing Russian banks. RTM Group CEO Evgeny Tsarev said that the practice of fraudulent calls using robots appeared about six months ago, but then such […]

Armed, but not dangerous – Hi-Tech – Kommersant

New high-tech forces may be recruited to suppress street riots in the near future. Scientists from the Kabardino-Balkarian Scientific Center of the Russian Academy of Sciences have developed a caterpillar “turtle” robot for the Russian Guard, which will be difficult for demonstrators to escape: the robot is equipped with an electric shock, mesh throwers and […]

In the name of the Father, and the Son, and Artificial Intelligence – Hi-Tech – Kommersant

Artificial intelligence is gradually emerging in various spheres of human life, from manufacturing and finance to medicine and education. Technologies also came to such a conservative sphere as religion. In temples of different denominations, robots read sermons and pray with believers – although some consider this to be wrong and even blasphemous. Technologies have been […]

“Russian Post” launched the delivery of parcels by robots “Yandex”

Delivery of Russian Post parcels with the help of Yandex unmanned delivery robots has started in Moscow. This is stated in the message of the postal operator. At the first stage, 36 robots from 27 branches in Moscow will deliver parcels. Now delivery is carried out from four branches of the Khamovniki district. Within a […]

The use of robots and automation have long been considered inappropriate in winemaking and were forgiven only for producers of cheap and mass wines. The COVID-19 pandemic forced the winemakers to give up the principles, when people were sorely lacking in the grape harvest. Three minutes to get ready Despite the fact that agriculture has […]

The waiter is not always a person now – Hi-Tech – Kommersant

The COVID-19 pandemic could divide the history of the restaurant business into “before” and “after”. Employees of cafes, bars and restaurants left their jobs en masse when the establishments were quarantined. After the restrictions have been lifted, many catering owners cannot find enough staff. Some find a way out of the situation by replacing people […]

According to a poll conducted by the Center for the Study of Governance Reforms at the University of Madrid, 51% of Europeans do not mind replacing at least some of their local parliamentarians with artificial intelligence (AI) systems or robots. Most of the supporters of this idea turned out to be in Spain, most of […]