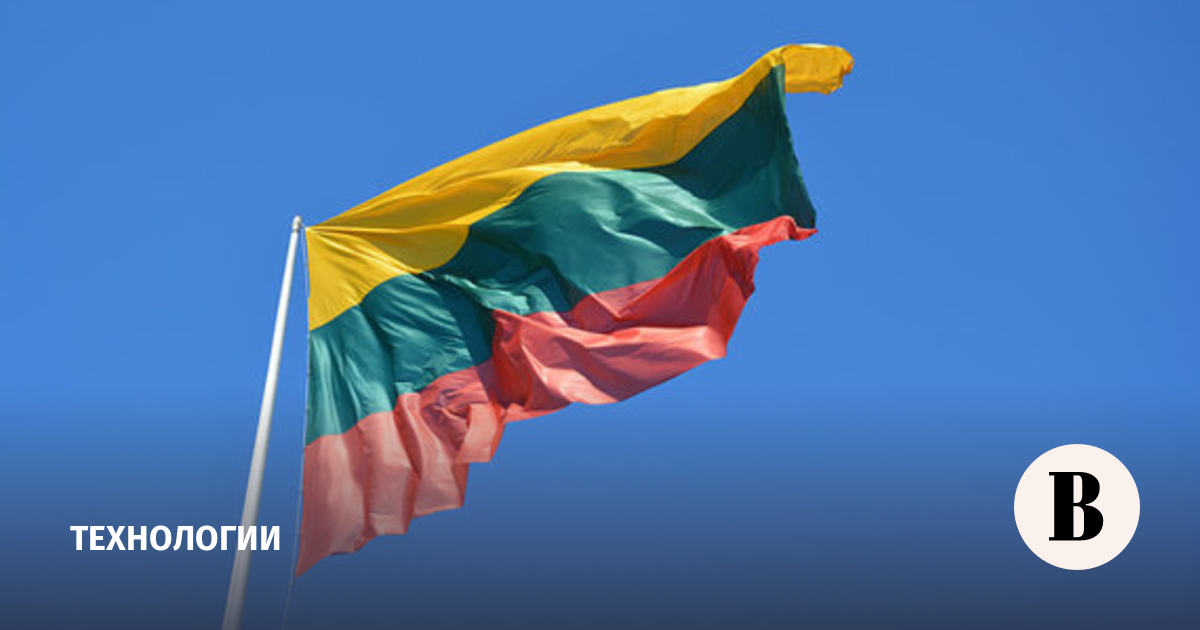 A number of websites of Lithuanian state structures, including the ministries of foreign and internal affairs, defense and justice, work intermittently. When you try to go to the site, the message “page blocked” appears. According to the Elta agency, the State Tax Inspectorate of the Baltic Republic stopped the activity of information systems and stated […] 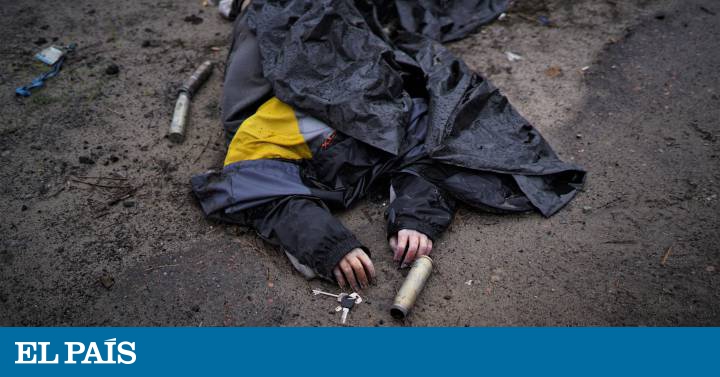 The bodies of civilians that lined the streets of Bucha this weekend; the corpses arranged in rows, one in front of each house or the victims found in basements, landings and patios, attest to the horror that the Russian troops left behind after withdrawing from this town to the gates of kyiv. The Ukrainian president, […]

DiMartedì, Cacciari blurts out: “I favor Putin, but what does he say” 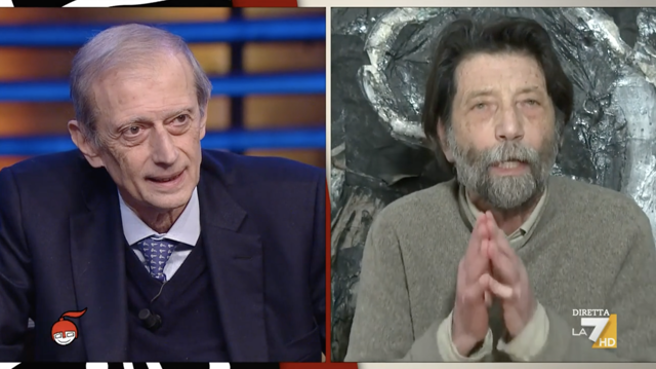 Massimo Cacciari engages in a question and answer session on Ukraine (and Putin) with Piero Fassino at diMartedì on La7: “The enlargement of the European Union, pulling itself into NATO, was not a way of dealing with Russia – says the philosopher who then, urged on by Floris’ questions, blurts out: “I am against Putin, […] 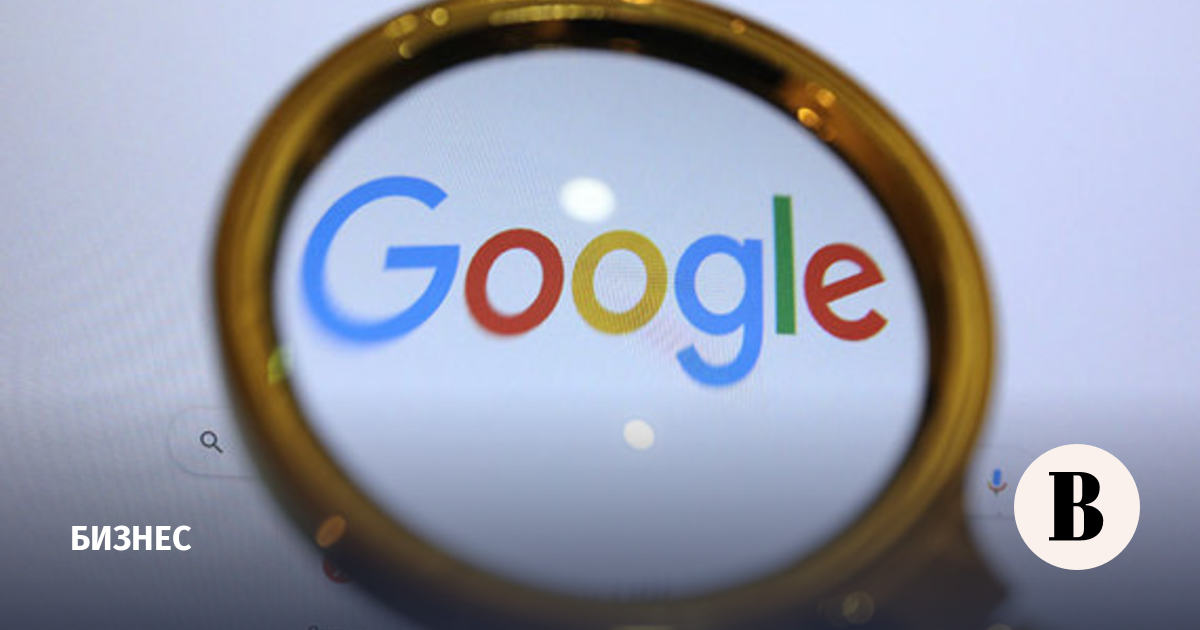 A number of Russian state media will not be able to make money on advertising on their websites, applications and on YouTube, a corresponding ban following a similar step by Facebook was initiated by Google, Reuters reports citing a company statement. The division of Google YouTube announced the suspension of the monetization of a number […]

The Russian army entered Kharkov; A number of Russian banks will be disconnected from the SWIFT system – Haaretz

Yandex.Taxi announced the restriction of payment via Apple Pay and Google Pay 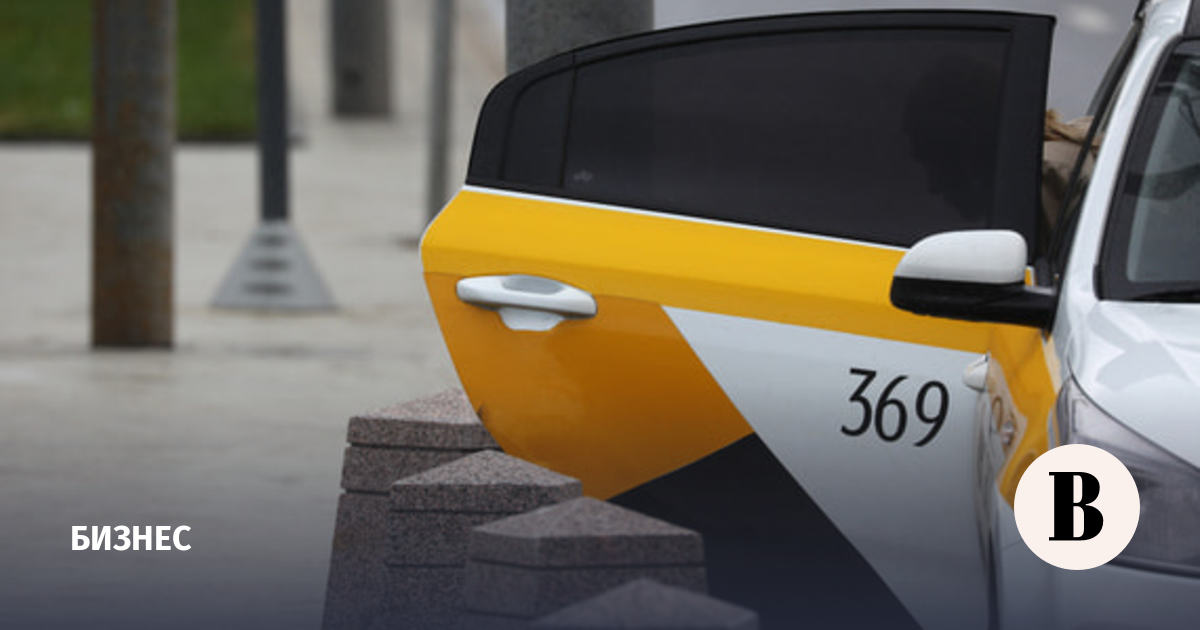 «The invisible thread», the trailer of the film with Filippo Timi and Francesco Scianna 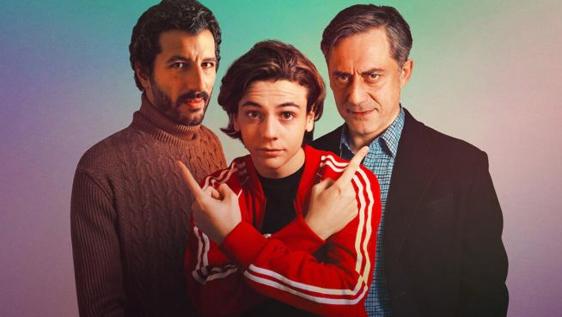 Netflix has released online the official trailer and the first images of “The invisible thread”, arriving in selected cinemas on 21-22-23 February, and then available on the platform from 4 March. Directed by Marco Simon Puccioni, the feature film was written by Puccioni himself, who also wrote the subject, together with Luca De Bei, and […]

The Bell: banks and companies held exercises in case of anti-Russian sanctions 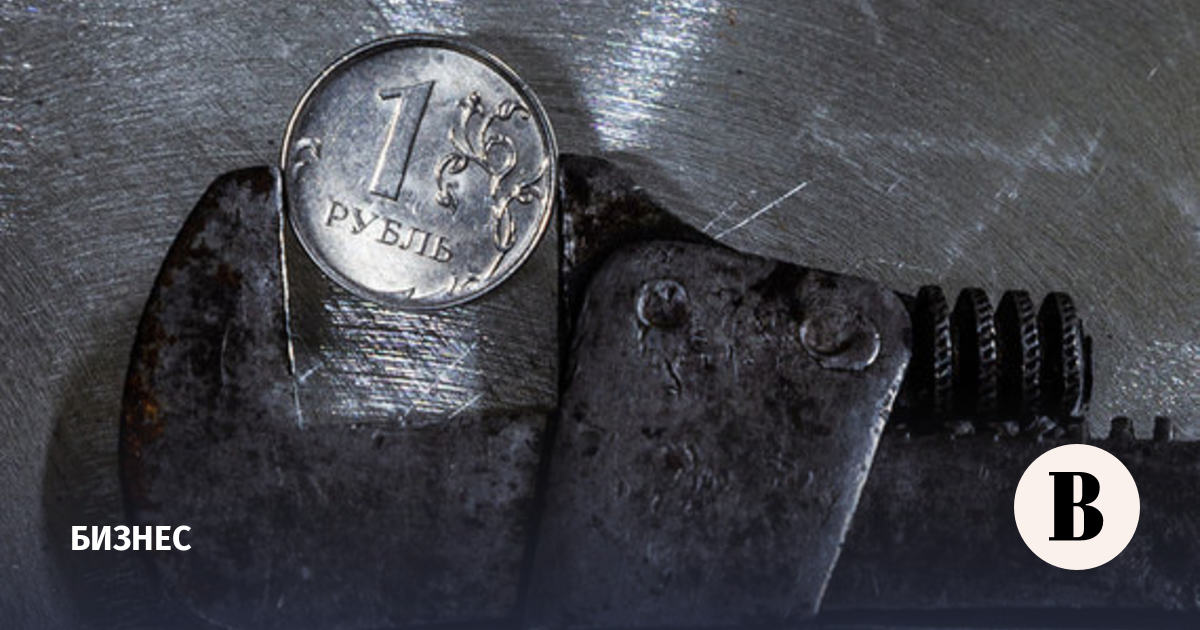 First Deputy Prime Minister Andrei Belousov held a series of meetings last week regarding the readiness of certain sectors of the economy for the possible imposition of sanctions against Russia. This was reported by The Bell, citing government sources. The meetings were held following the results of stress tests or so-called exercises of Russian companies […]

Zakharova spoke about the preparation by the West of major provocations 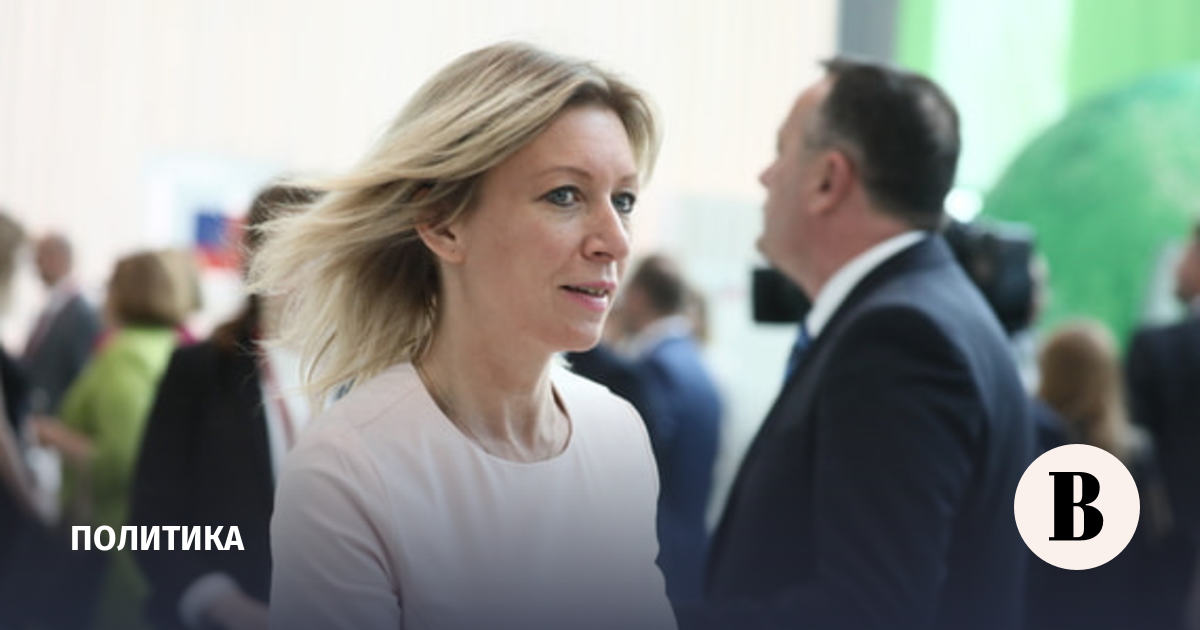 The statement of the British Foreign Office about the preparation of a coup in Ukraine is a hoax, and the West may continue to carry out a number of informational provocations and manipulations in the future, Russian Foreign Ministry spokeswoman Maria Zakharova said on the Rossiya TV channel. In her opinion, London was preparing a […] 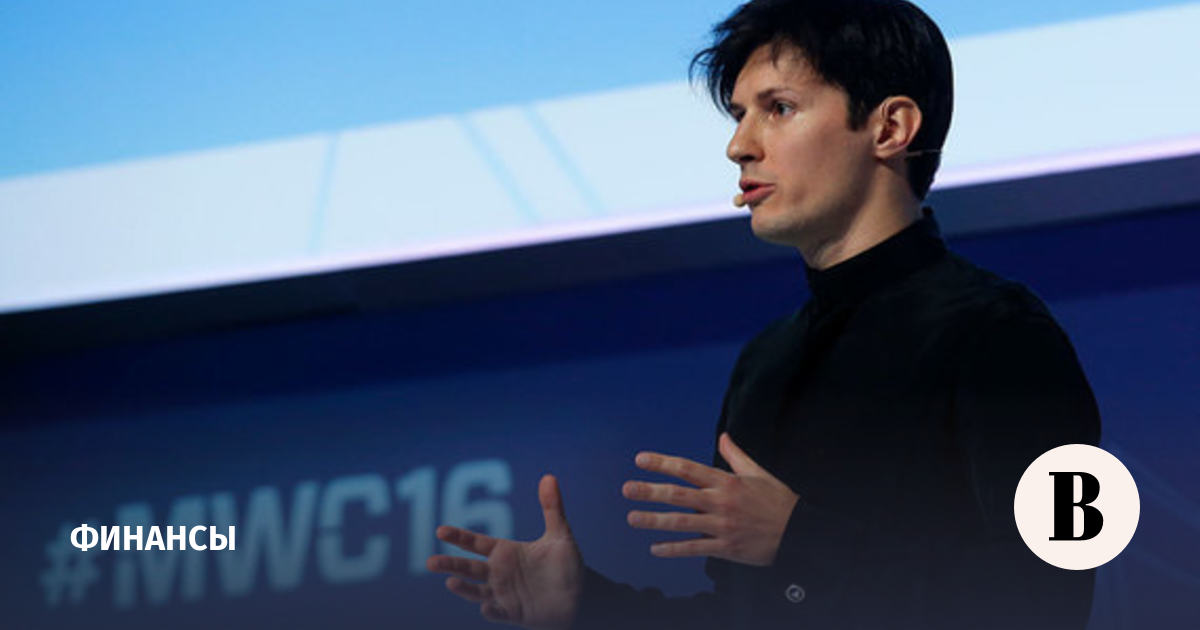 Telegram creator Pavel Durov commented on the proposal of the Central Bank to ban operations with cryptocurrencies, saying that this would lead to an outflow of IT specialists from Russia and the destruction of a number of sectors of the high-tech economy. Developed countries, Durov notes, do not ban cryptocurrencies, as this would slow down […]