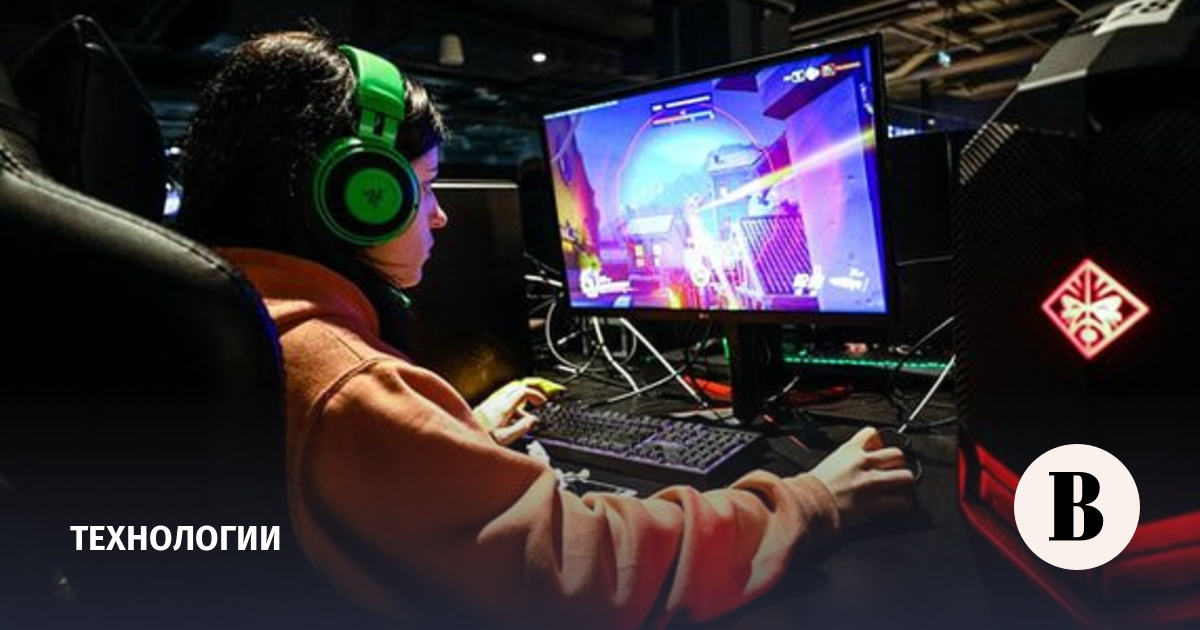 Participants in the IT industry, together with lawyers, are developing a bill to regulate the gaming industry. This was told to Vedomosti by two people familiar with the preparation of the document. These measures have already been discussed with game developers and the department of the Ministry of Digital Development, which oversees the development of […] Thus, Ayalon Insurance missed one of the best years in the industry 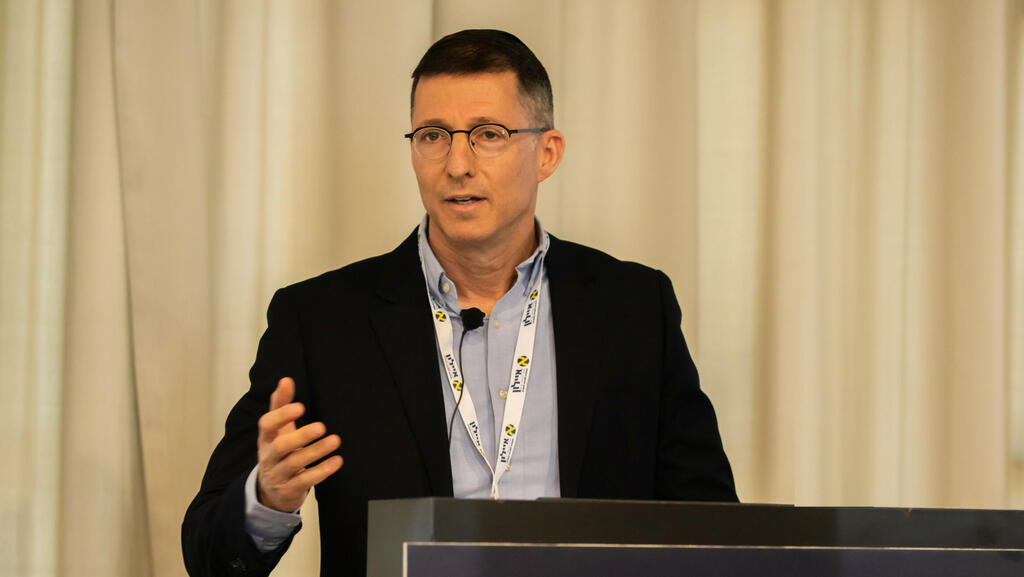 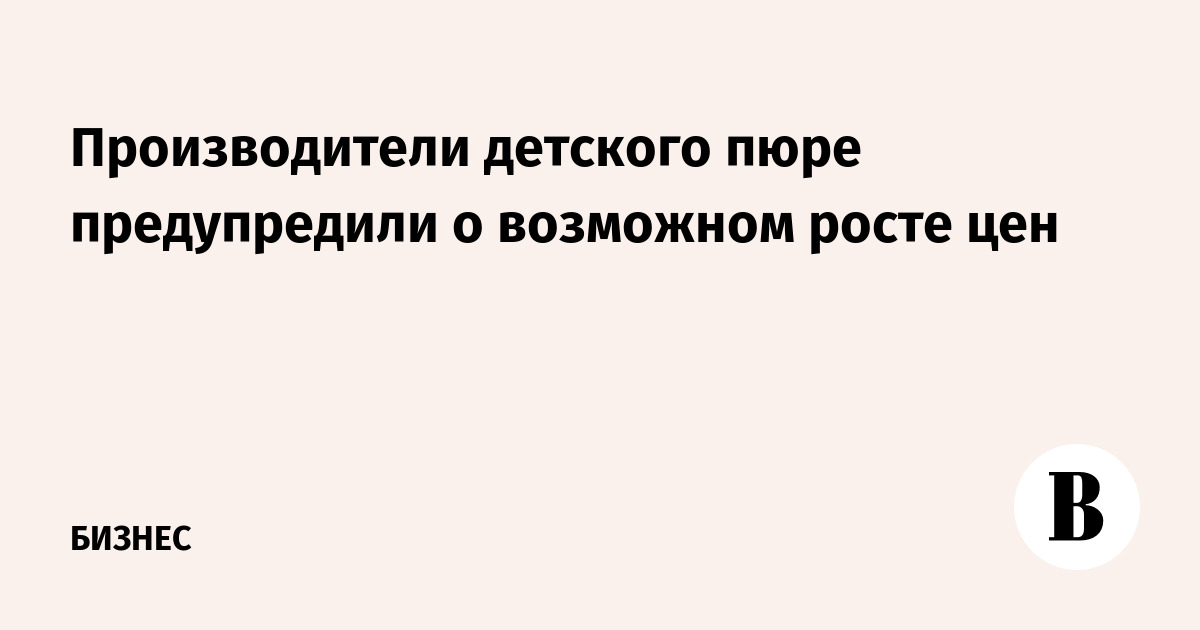 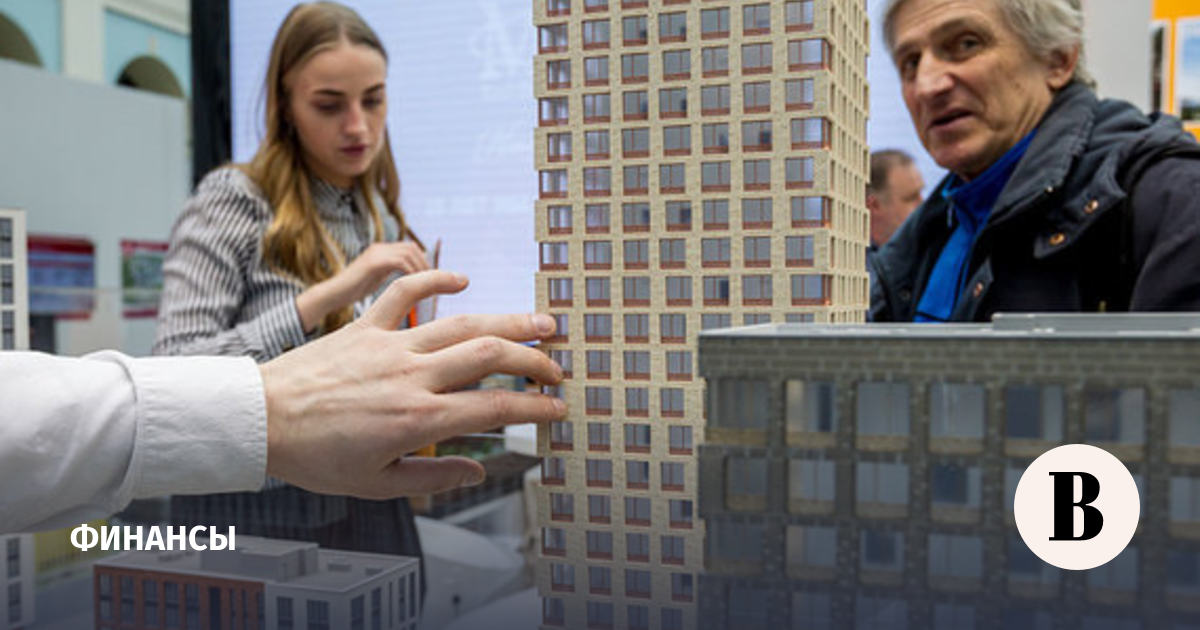 The pace of mortgage lending is now unbalanced and leads to a rise in housing prices, so they need to be slowed down, Central Bank Chairman Elvira Nabiullina said at a press conference. “The pace of mortgage development is not balanced now, in our opinion. Such rates were just one of the key factors in […] 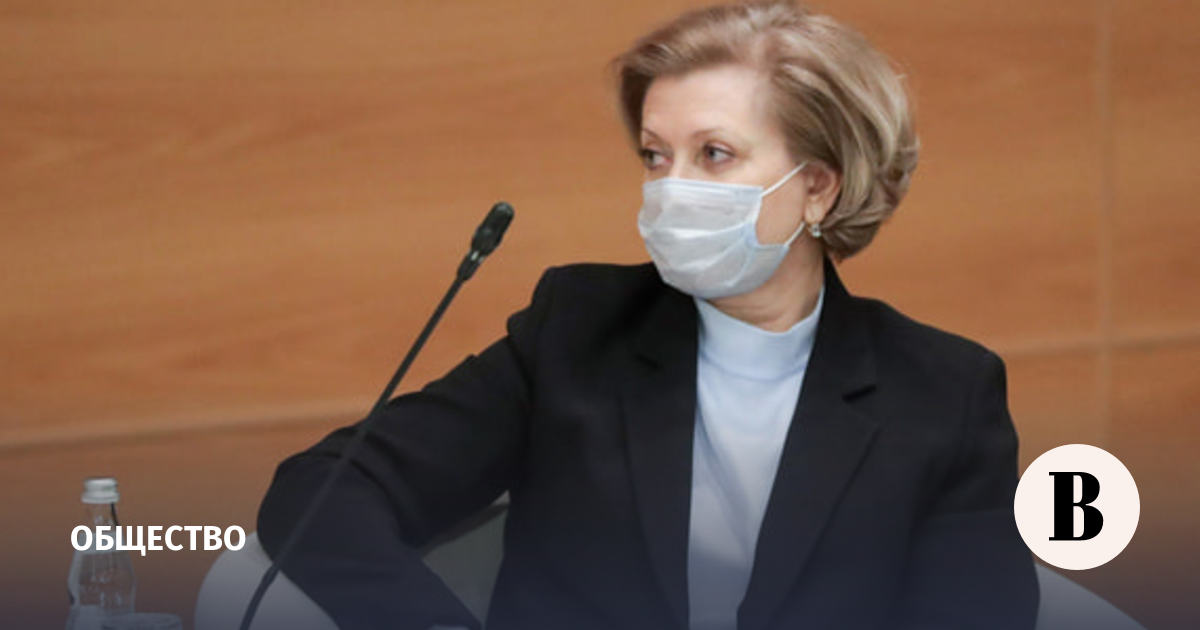 Mandatory quarantine for people who have been in contact with patients with COVID-19 does not make sense when the Omicron strain is spread, since this variant of the infection is more contagious, but much less likely to cause a severe course of the disease, Anna Popova, head of Rospotrebnadzor, said in an interview with Naila […]

Today, the Japanese automaker Toyota announced that in 2021 its sales amounted to 10.5 million vehicles. Thus, the company retained its first place in the world in car sales, followed by the German Volkswagen with 8.9 million units. Toyota’s annual report released today says that “the negative impact of the COVID-19 pandemic last year was […]

WSJ: ideas put forward by Russia at the talks worry US allies 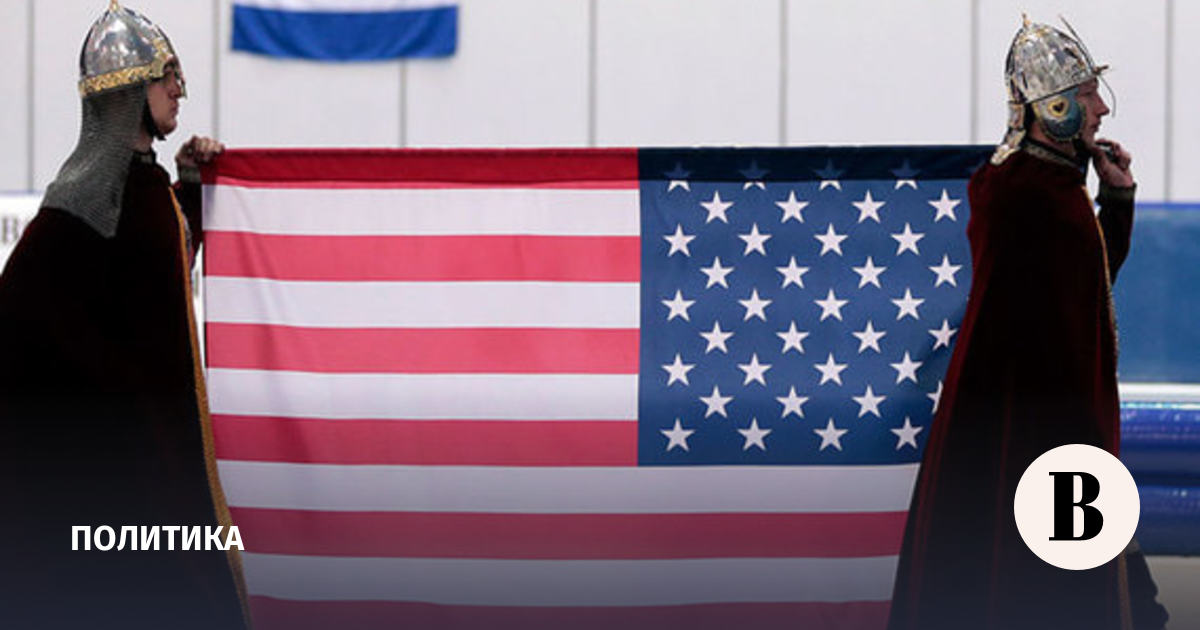 US NATO allies are concerned about some of the proposals that the American side presented to Russia at the last negotiations on security guarantees, since the States did not first discuss these ideas with partners, reports The Wall Street Journal, citing diplomats of the military alliance. Diplomats did not name specific countries that expressed concern, […] 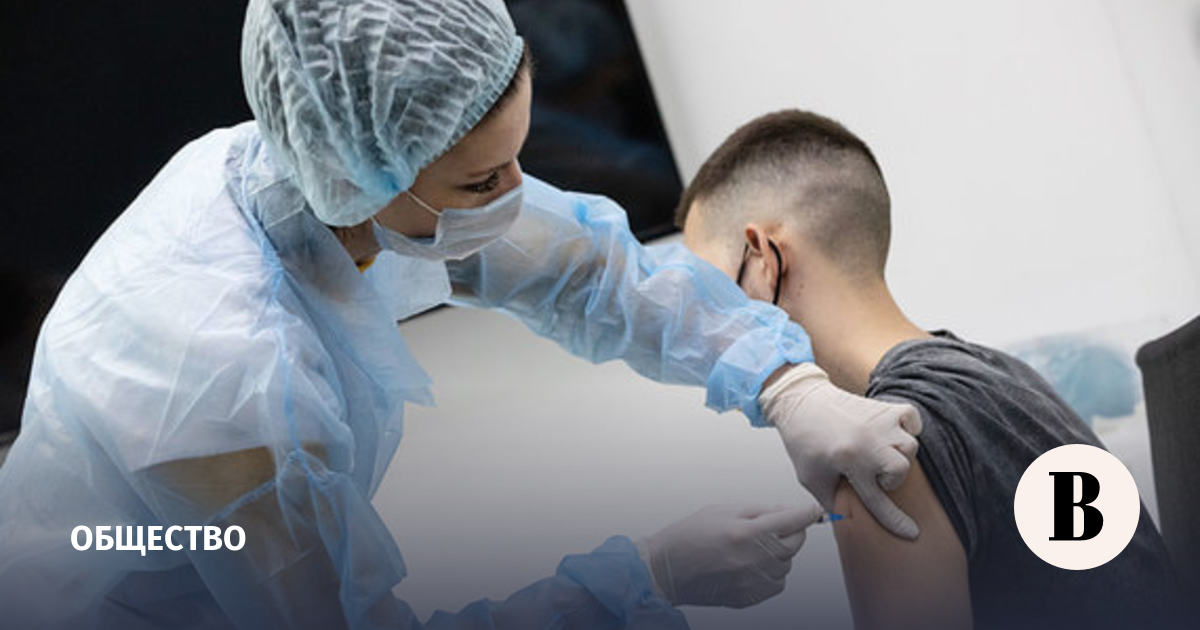 Coronavirus can evolve both in the body of vaccinated and unvaccinated people, but in the case of the latter, the likelihood of the emergence of new strains increases, said Vladimir Chulanov, chief freelance infectious disease specialist at the Ministry of Health. “An unvaccinated person is, as it were, a springboard for the evolution of the […]

The riots that engulfed Almaty on January 2 are still not over. Day and night in the city you can hear shooting, on the streets you can find cars riddled with bullets with the dead, whether there is power here or not, it is impossible to understand. One thing is certain: the security forces control […]