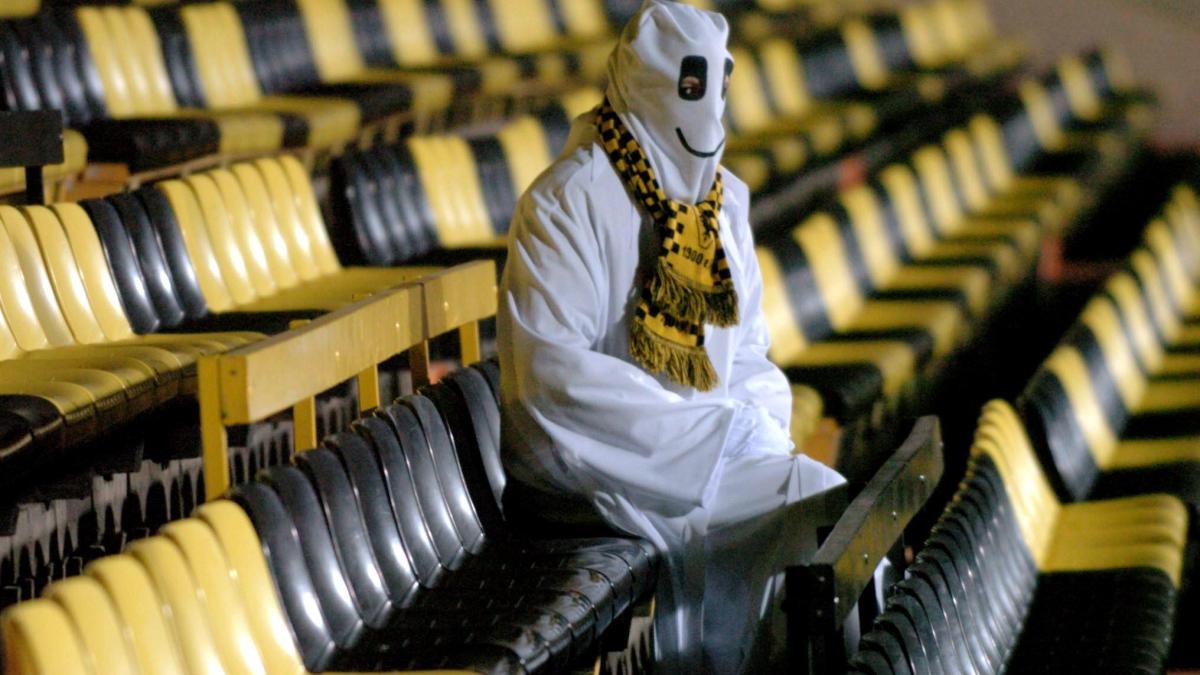 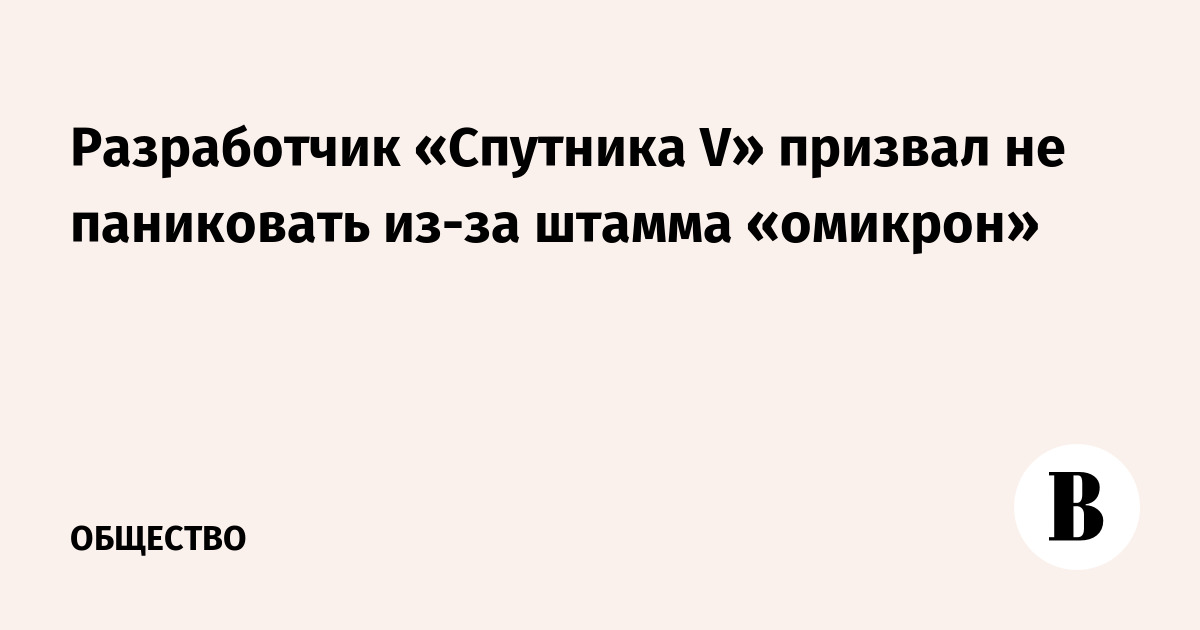 Panic over the new, recently discovered in South Africa strain of coronavirus “omicron” is now not worth it, said on the air of the TV channel “Russia 24” the head of the laboratory of mechanisms of population variability of pathogenic microorganisms NITsEM them. N.F. Gamalei Vladimir Gushchin. “Today it is absolutely not worth raising a […]

Hypnotic football: 0: 4 to Liverpool over Southampton

South Korea’s Ministry of Transport has launched an air taxi that will link Gimpo Airport to downtown Seoul. Commercial flights will begin in 2025 and will be powered by the same aircraft as at Fiumicino, Rome’s airport, made by the German startup Volocopter. The presentation at Seoul Airport was somewhat different from the presentation in […]

Corona, Baumgart: “I don’t know how many times Söder has changed his mind” 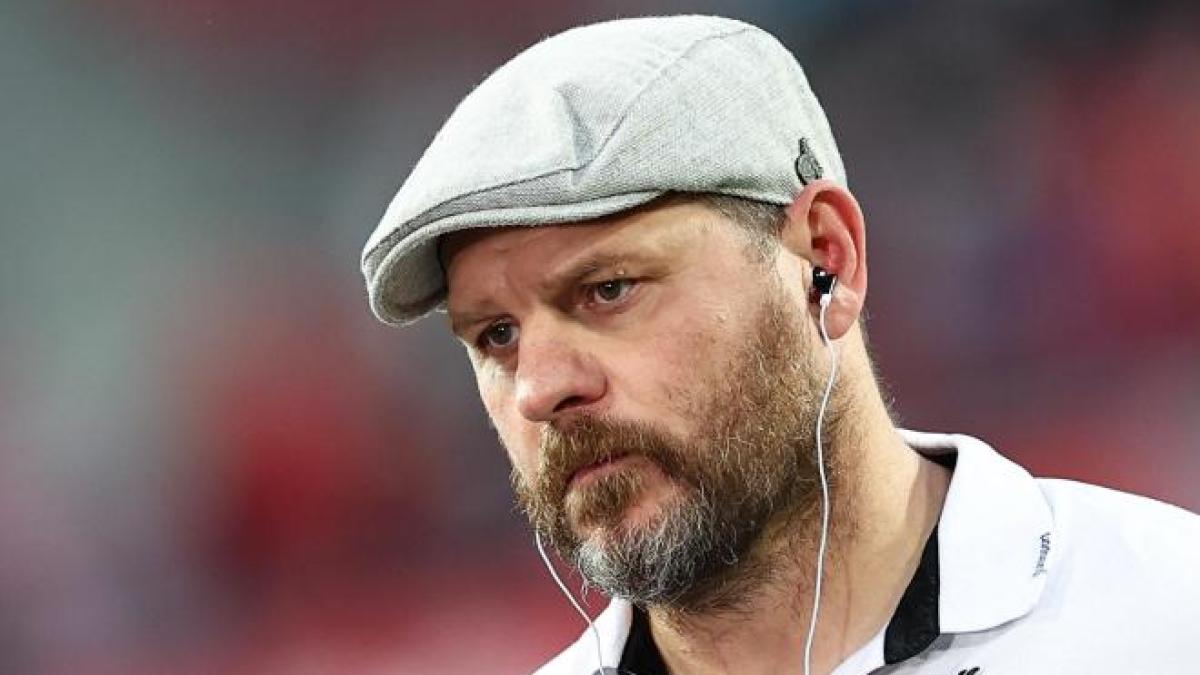 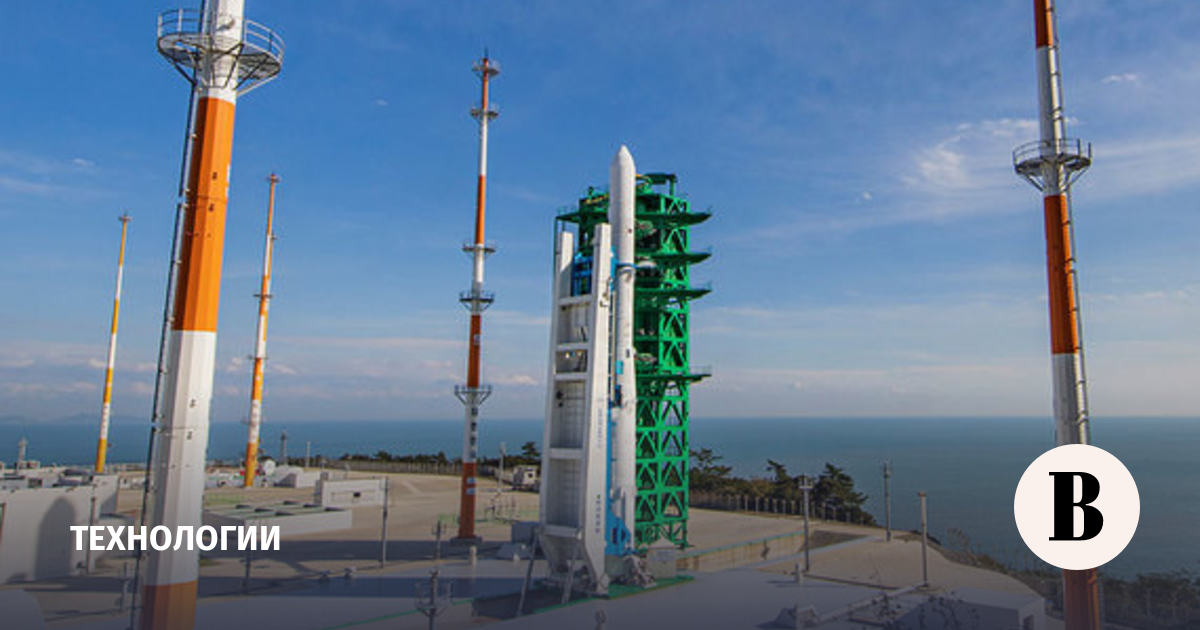 In September, the export of cars from South Korea decreased by 20.7% compared to the same period last year, according to data from the Ministry of Industry, Trade and Energy of the country. They are quoted by TASS with reference to the YTN TV channel. In September, South Korean manufacturers exported 151.7 thousand cars for […]

Novak spoke about international cooperation in the development of hydrogen energy 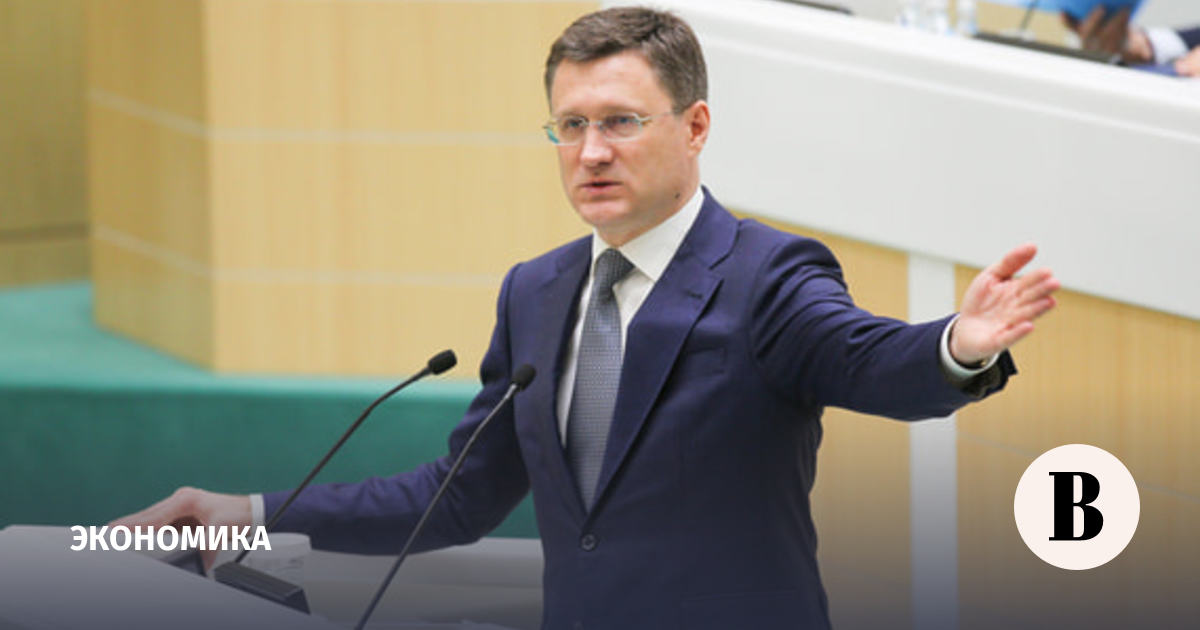 Russian companies are developing more than 20 projects in the field of hydrogen energy and plan to conclude cooperation agreements in this area with France, Australia and South Korea. This was announced by Deputy Prime Minister Alexander Novak at a strategic session on the development of hydrogen energy in Russia, reports TASS. “Within the framework […]

An explosion occurred near a mosque in Kandahar 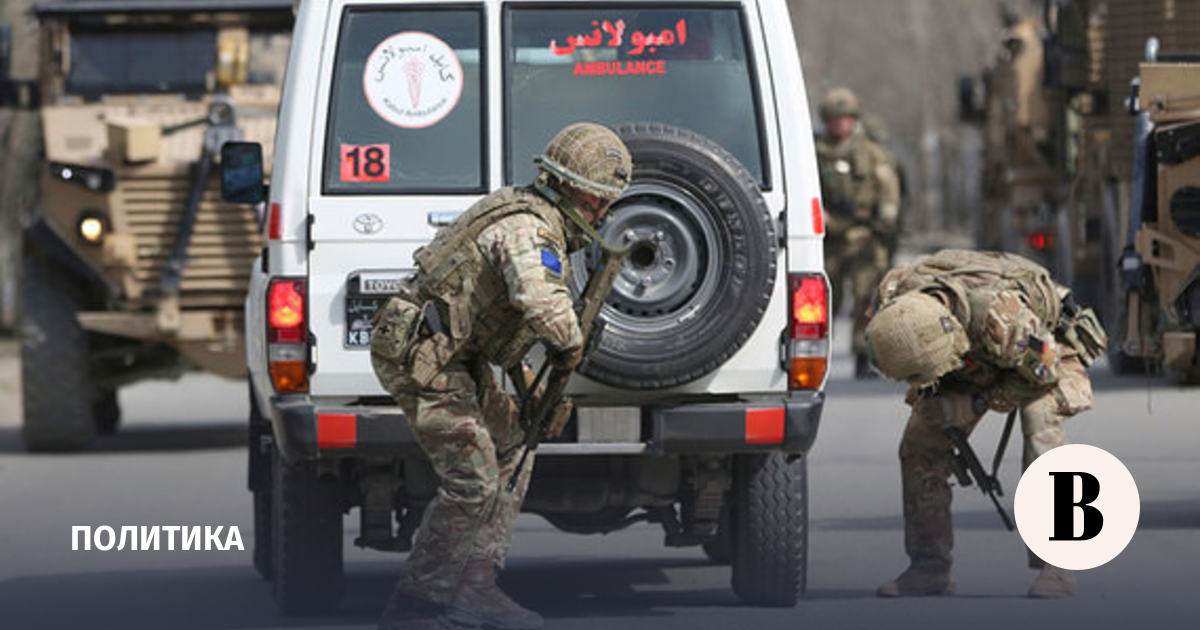 The explosion occurred during Friday prayers at the Shiite mosque Bibi-Fatima in the city of Kandahar in southern Afghanistan. As a result of the attack, at least 7 people were killed, another 13 were injured and were hospitalized, reports France-Presse, citing a doctor at the central city hospital. According to local media reports, a suicide […]

Russia plays an important role for the dialogue on the Korean Peninsula and a possible restart of negotiations between the United States and the DPRK, since it understands the position of the latter well, said No Gyu Dok, special representative of the South Korean Foreign Ministry for peace and security on the Korean Peninsula. He […]